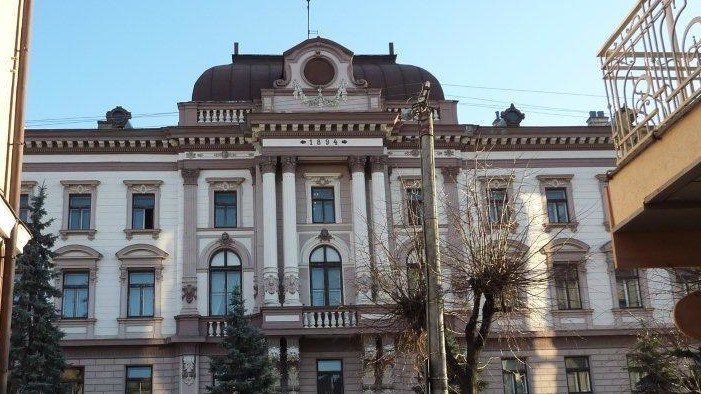 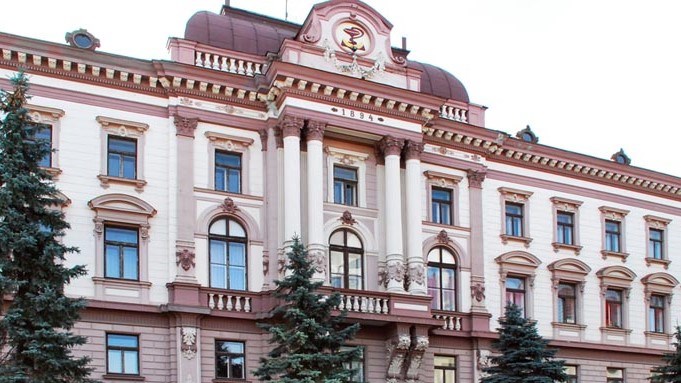 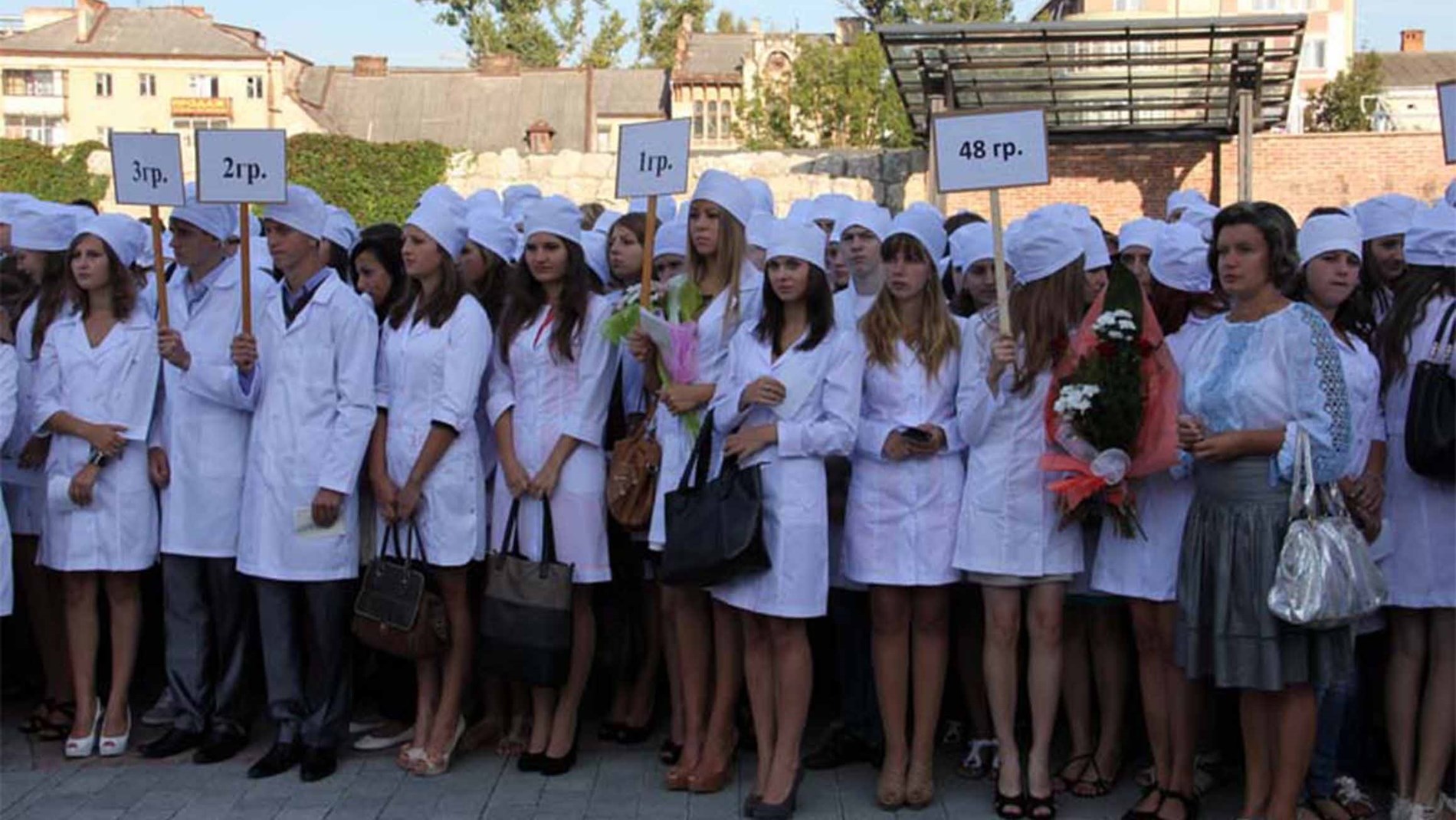 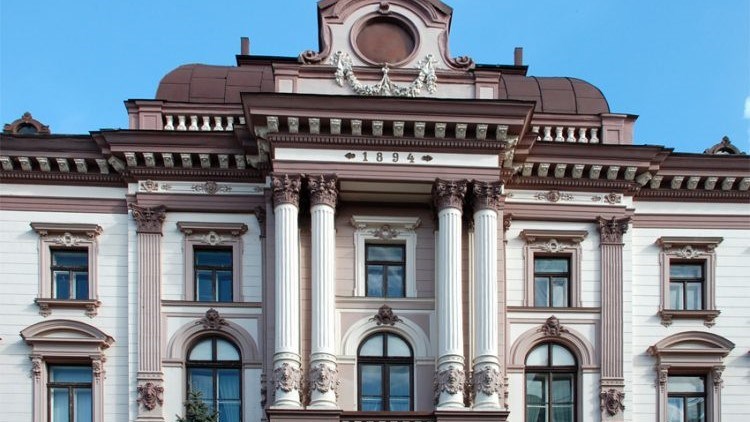 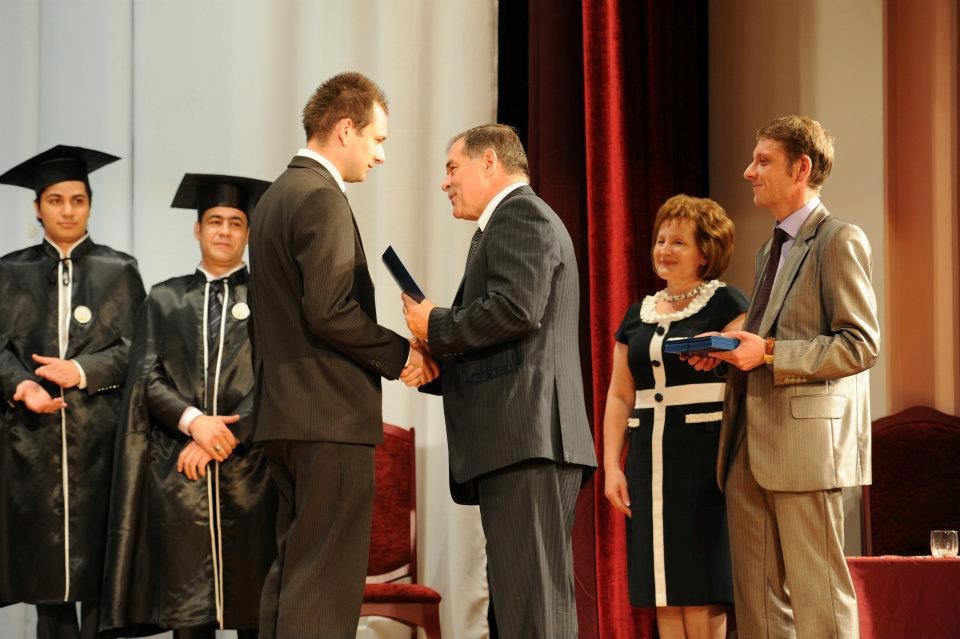 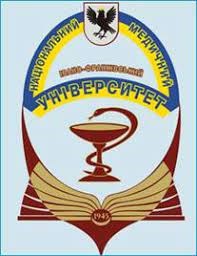 odation within its own three hostel buildings.

Ivano-Frankivsk is a historic city located in western Ukraine, the center of the Ivano-Frankivsk district. Situated in the Carpathian region northeast of the mountain range, Ivano-Frankivsk is a city where various cultures can be found intertwined. The Polish Rathaus, the Austrian city's business center, the Soviet panel multi-storied residential apartment buildings at the city's urban-rural fringe, among others, are a few examples of the diversity showcased in the city. Although it is often see

n as a transit point on the way to nearby health and ski resorts, this charming city, with its parks, lush gardens, European-styled houses, and historical monuments, is worth staying in for more than just a visit. In addition to fascinating historic and architectural riches, Ivano-Frankivsk is known for its leisurely and harmonious life, giving all who stay there a pleasurable experience.