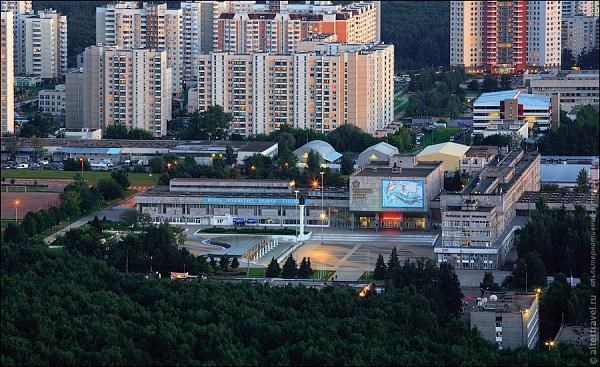 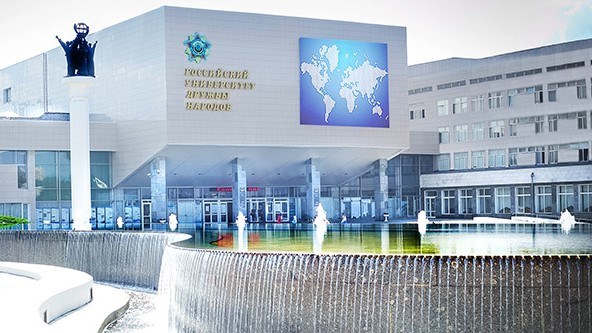 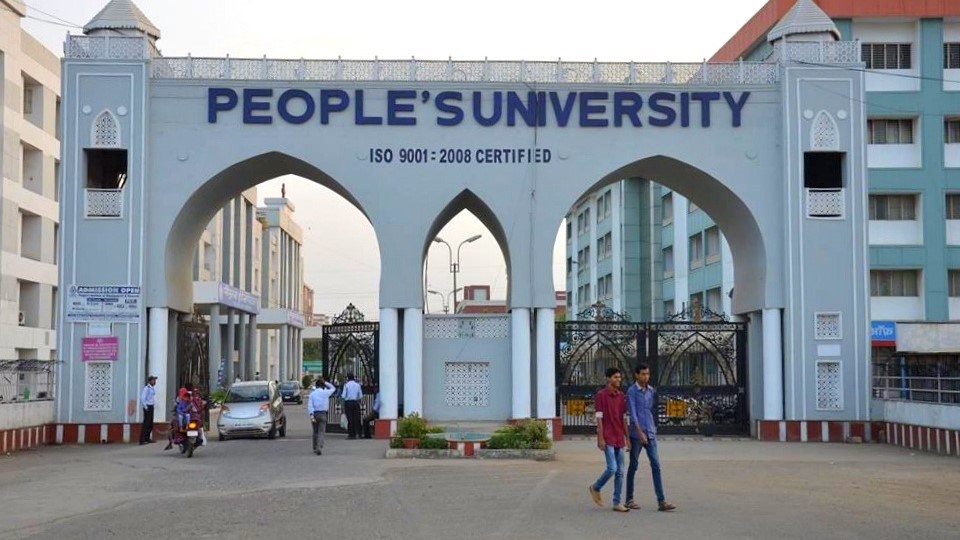 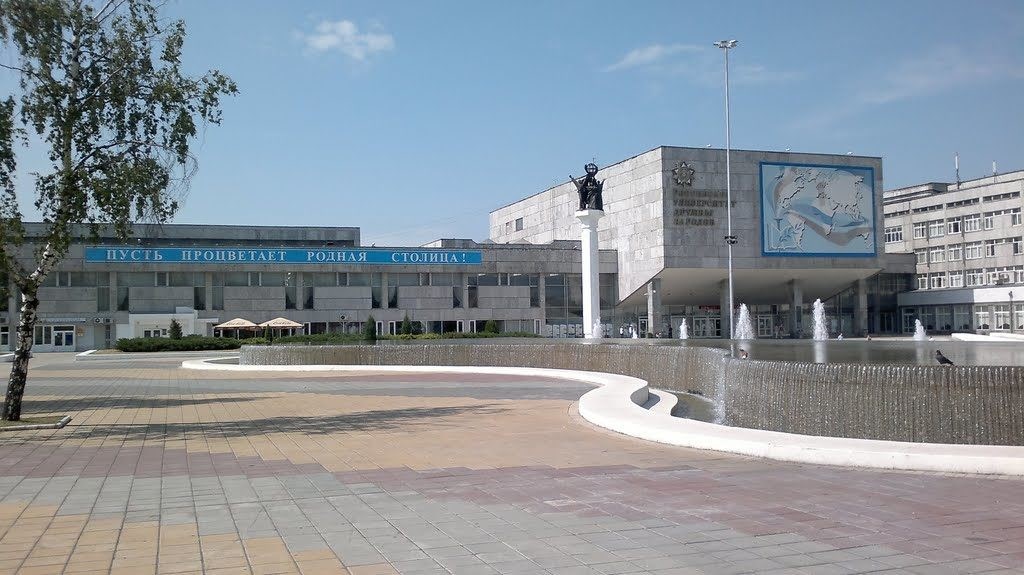 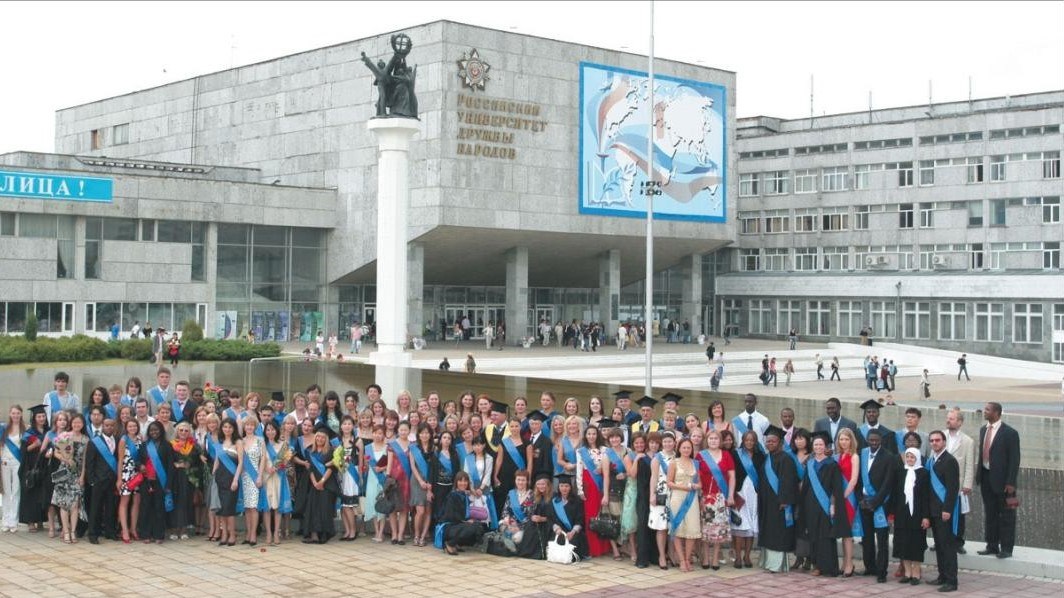 Peoples' Friendship University of Russia (RUDN) University, established in 1960, is one of the leading state higher educational institutions of Russia. It is among the five best universities in Russia. Furthermore, it is the only university in the world that unities students from around 145-150 countries. RUDN University is a multi-profiled university, which integrates research and education among several fields. It holds 7 faculties, 10 institutes, 156 scientific and educational laboratories, and 4 university-wide research and education centers. In addition, RUDN’s 18 bachelor and master programs have been accredited internationally. Life at RUDN University is unique, as its students can g

et engaged in many sports clubs, student organizations, international associations and many other activities as well.

Moscow is the capital and the most populous city of Russia. Moscow is a major political, economic, cultural, and scientific center of Russia and Eastern Europe, as well as the largest city entirely on the European continent. By broader definitions Moscow is among the world's largest cities, being the 14th largest metro area. Furthermore, the city is served by a transit network, which includes four international airports, nine railway terminals, numerous trams, a monorail system and one of the de

epest underground rapid transit systems in the world, the Moscow Metro, which is the 4th -largest in the world and outside of Asia in terms of passenger numbers, and the busiest city in Europe. Moscow have been recognised as one of the landmark cities due to the rich architecture of its 200 stations