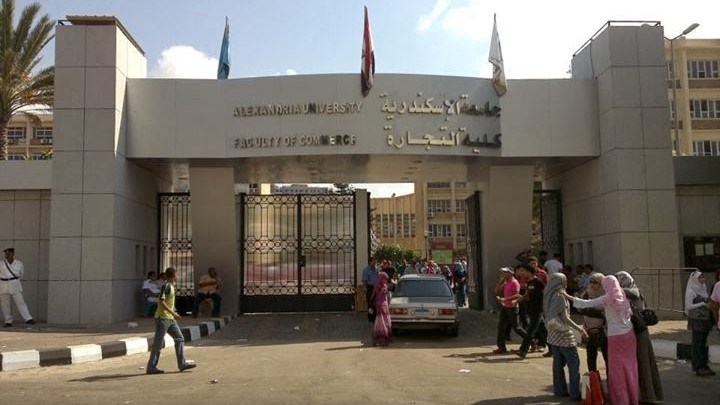 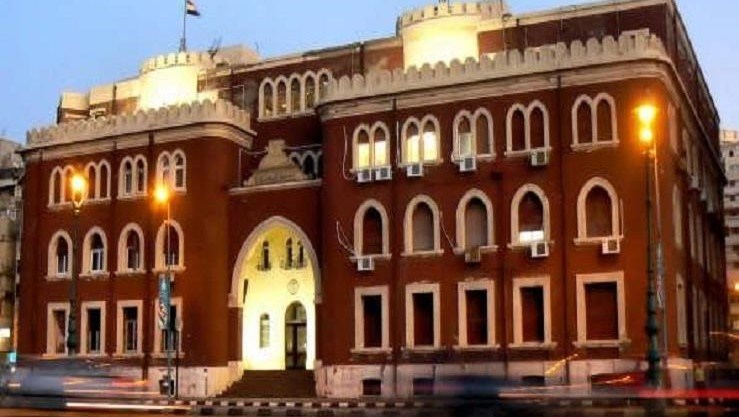 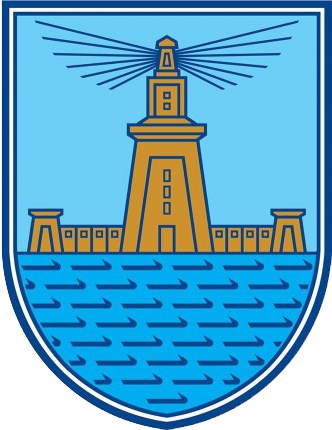 Located in Alexandria, on the northern border of Egypt along the coast of the Mediterranean Sea, Alexandria University is one of Egypt’s largest and most widely-renowned public research universities. It became an independent university in 1942, and has grown to be Egypt’s second-largest university. Complete with 23 faculties and institutes that serve the 143,300 undergraduate and 8,750 graduate students studying on campus, Alexandria University also maintains campuses and branches in the African and Middle Eastern countries of Chad, Iraq, South Sudan, and Matrouh. In addition to its massive on-campus student population, the school also serves approximately 16,000 part-time undergraduate stud

ents. The university has a welcomes over 5,000 students from around the planet each year to take part in its leading academic programs.

Alexandria is the second-largest city in Egypt, extending along the country’s northern coast, set right on the edge of the beautiful Mediterranean Sea. A popular tourist destination, Alexandria has a rich history, beginning as a small, ancient town, founded by Alexander the Great. It became an important center of civilization and remained the capital of Greek, Roman, and Byzantine Egypt for almost 1,000 years. Alexandria is best known for the Lighthouse of Alexandria, one of the Seven Wonders of

the Ancient World; its Great Library (the largest in the ancient world); and the Necropolis, one of the Seven Wonders of the Middle Ages. Alexandria was at one time the second most powerful city of the ancient Mediterranean region, after Rome. Now, it is a major shipping and economic hub, making it the ideal destination for students looking to gain an experience in a modern metropolis with a rich history and bright future