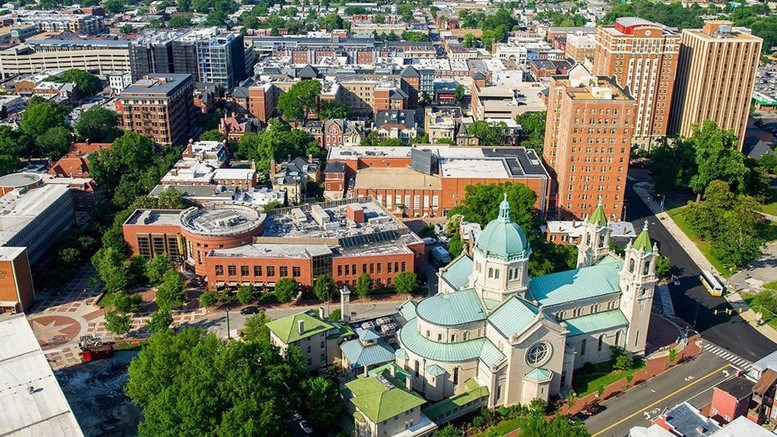 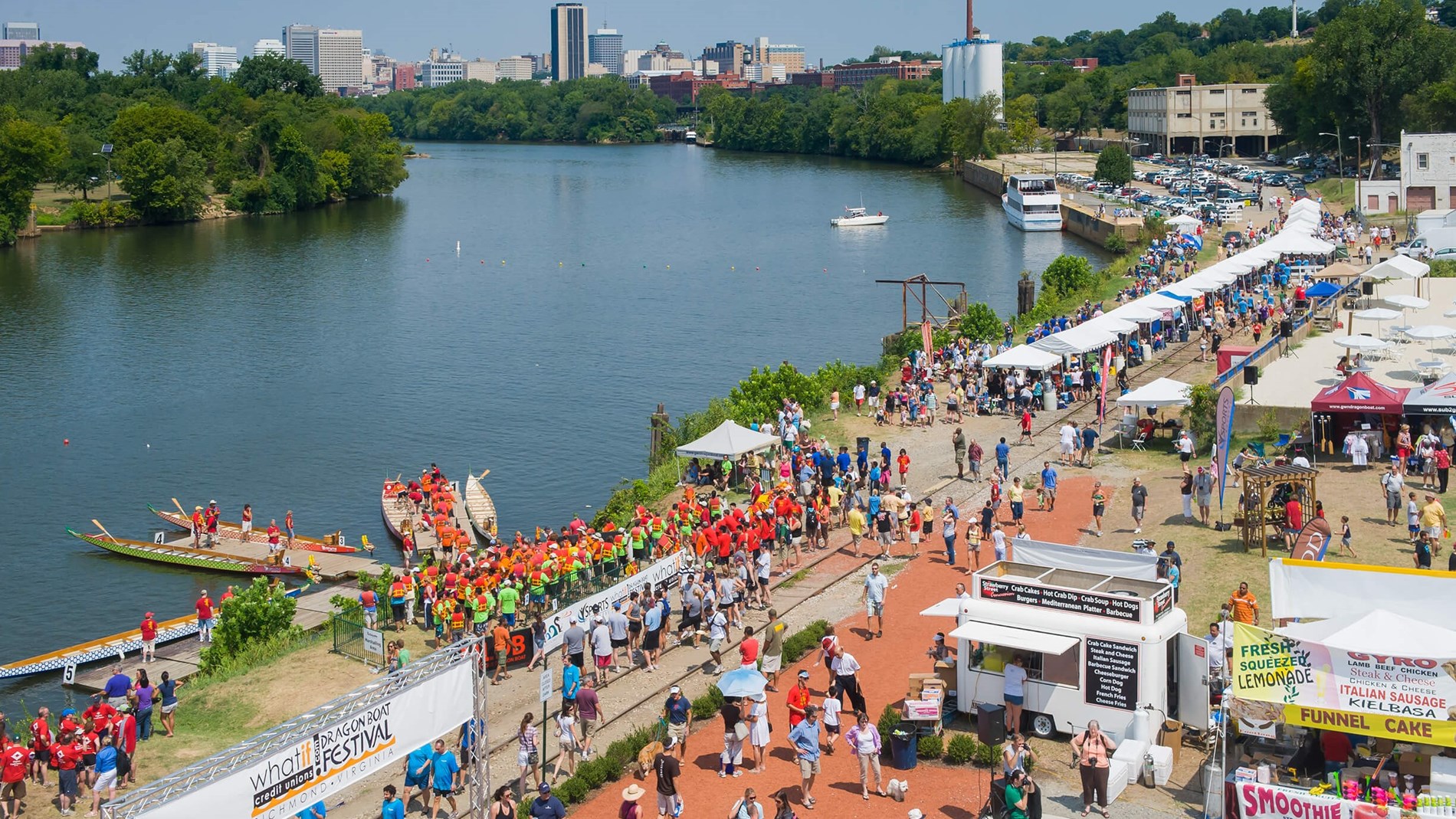 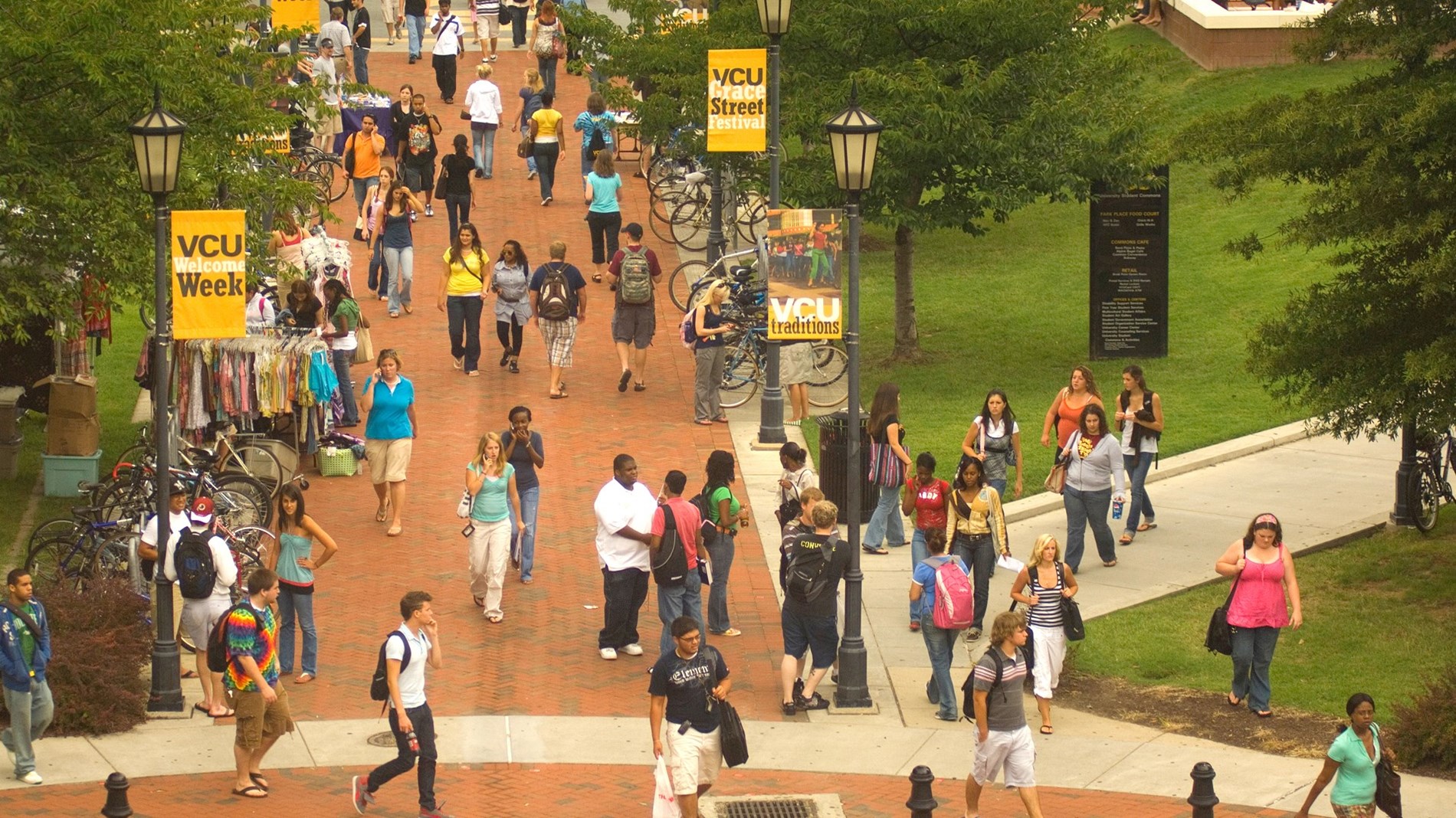 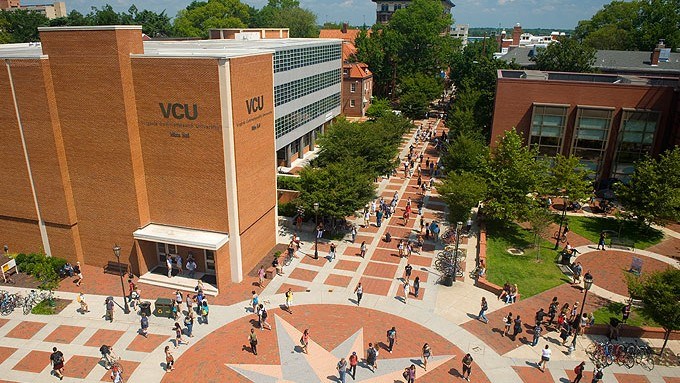 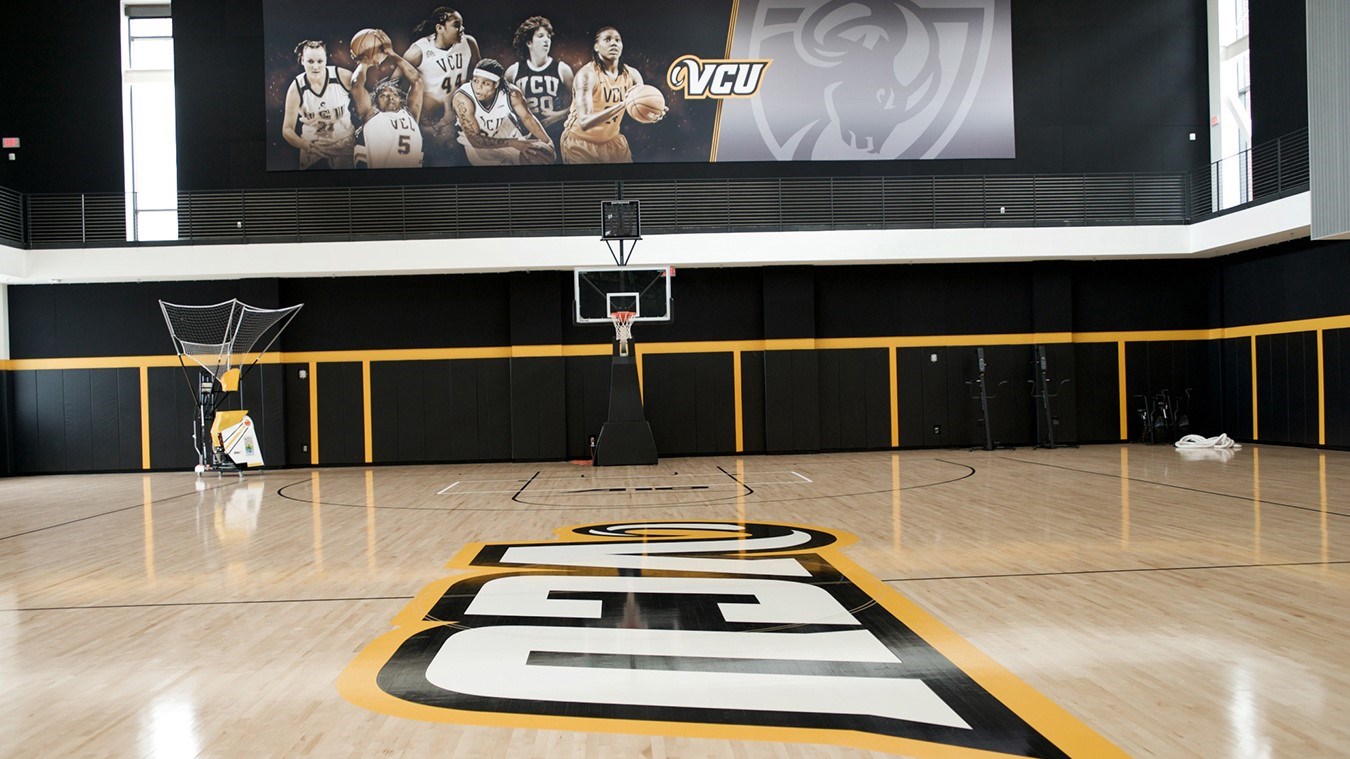 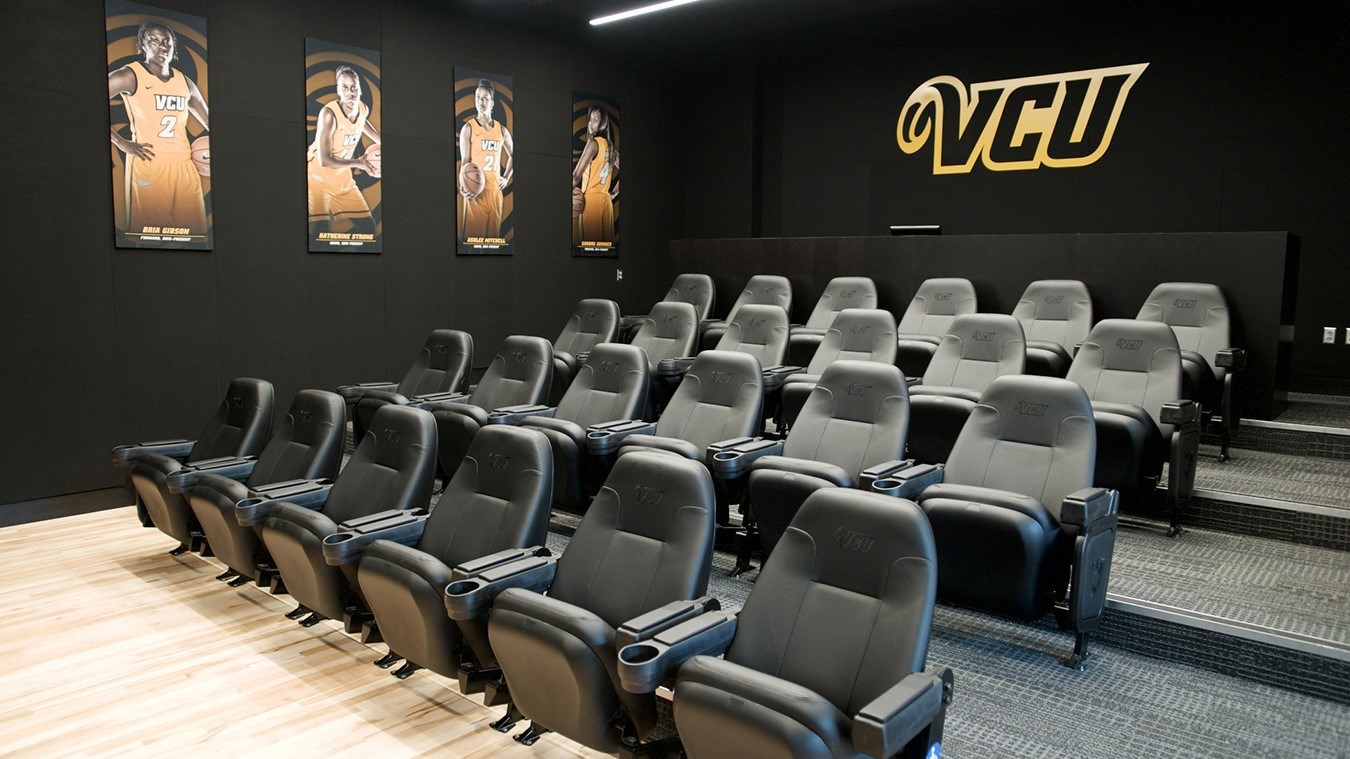 What do you want to study? 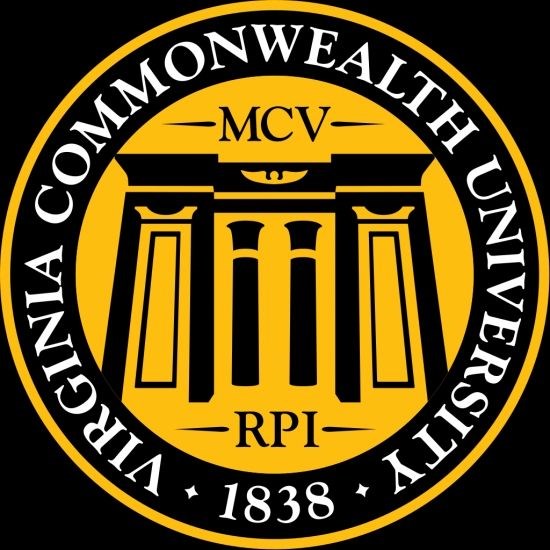 Virginia Commonwealth University (VCU) is a public research university located in Richmond, the capital of Virginia. Originally founded at the Medical College of Virginia in 1854, it took on its current name when it merged with Richmond Professional Institute in 1968. The university is home to more than 31,000 undergraduate students in 2018 who pursue one of 217 degree and certificate programs in VCU’s 11 schools and three colleges. Twenty-eight of its graduate and first-professional programs are ranked to be among the best in the US. With more than 500 registered student organizations for students to become involved in, the university boasts a well-established array of ethnic and cultural,

religious, recreational and special interest groups across its two campuses, one of which is located just west of downtown, and the other which is set in the urban center. It also offers a branch campus in Education City in Doha, Saudi Arabia.

Richmond is the capital of the Commonwealth of Virginia, settled in 1607 by an English settler named Capt. Christopher Newport and Capt. John Smith. Richmond is one of the oldest American cities. Richmond has been called a city of neighborhoods, each one with a distinct look, flavor, and identity. Richmonders recognize each neighborhood as its own unique section of the city, almost as though the city were a collection of several small towns. An influx of new and creative young residents is energ

izing and modernizing the community of this fascinating place.