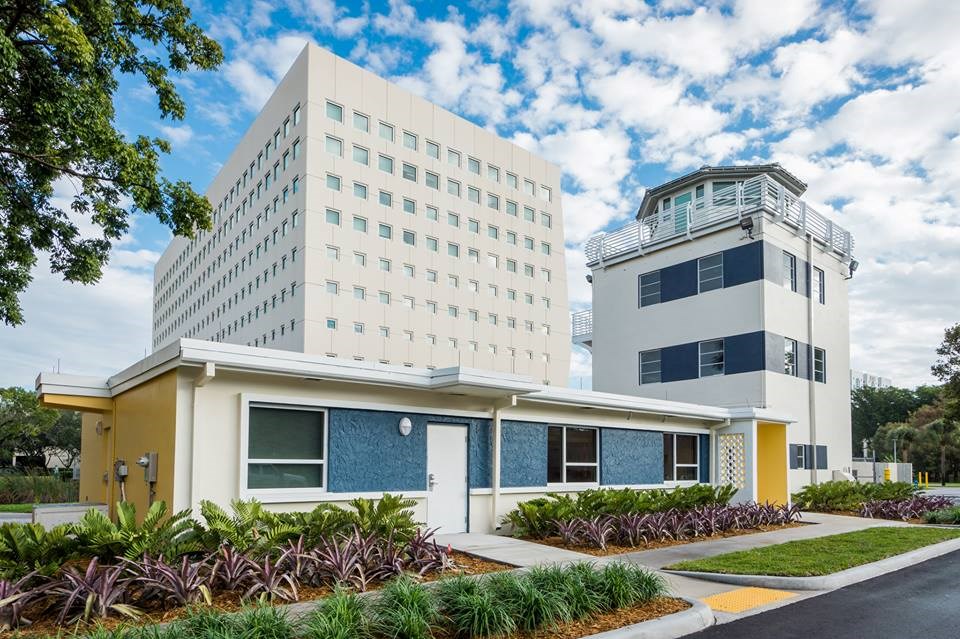 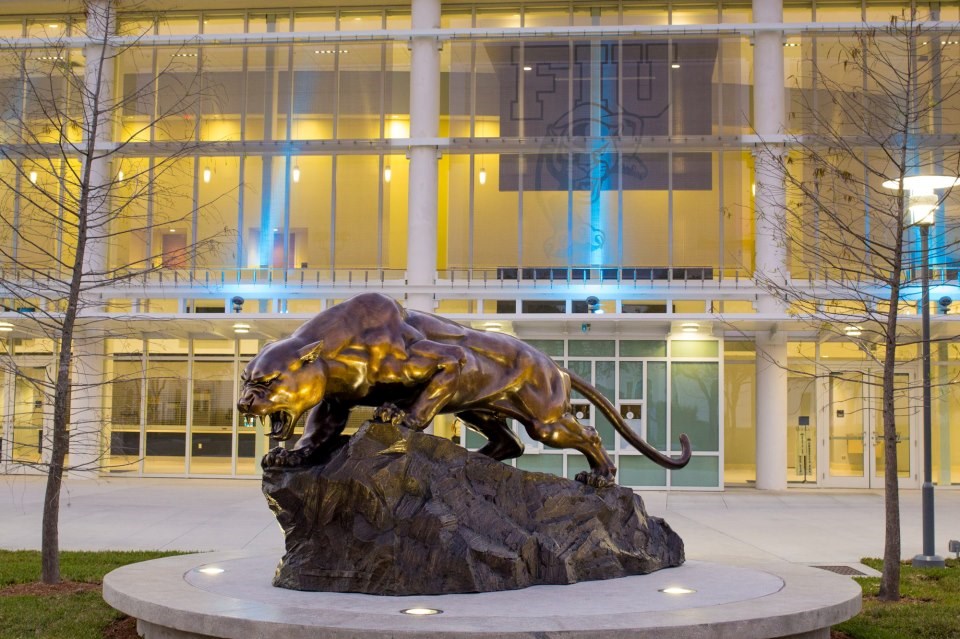 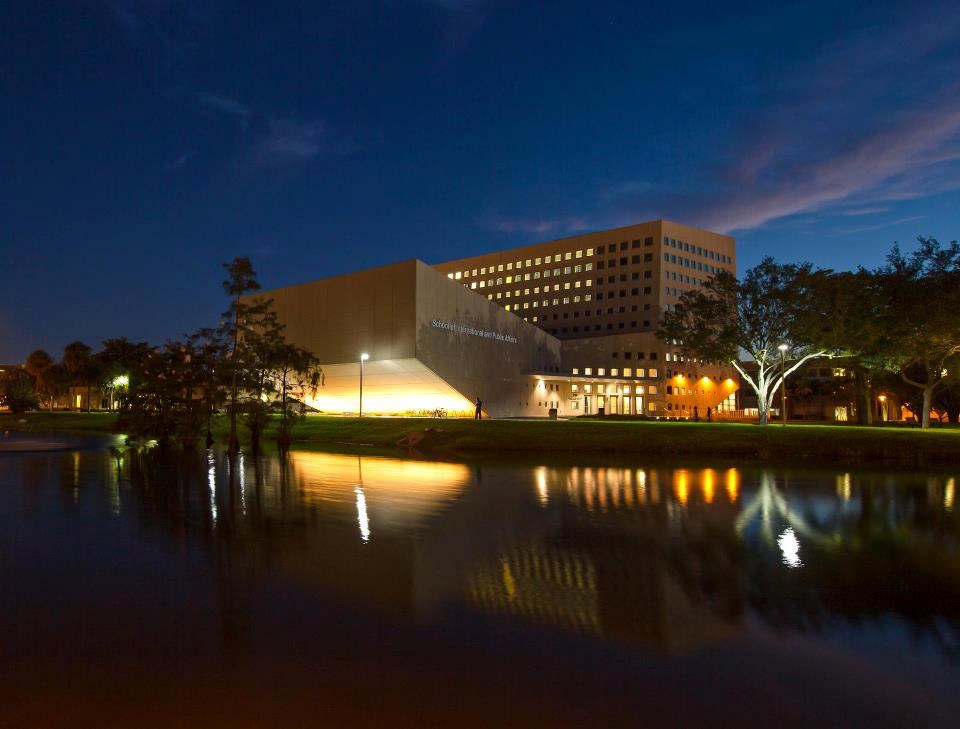 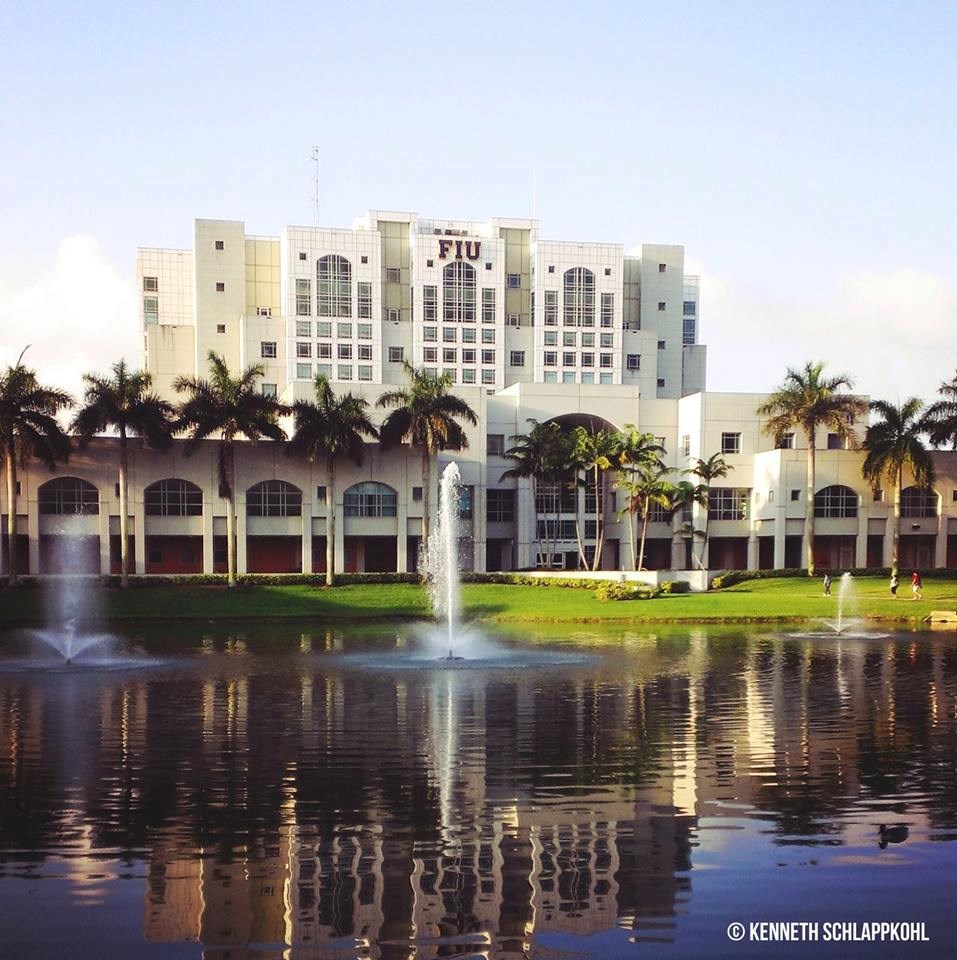 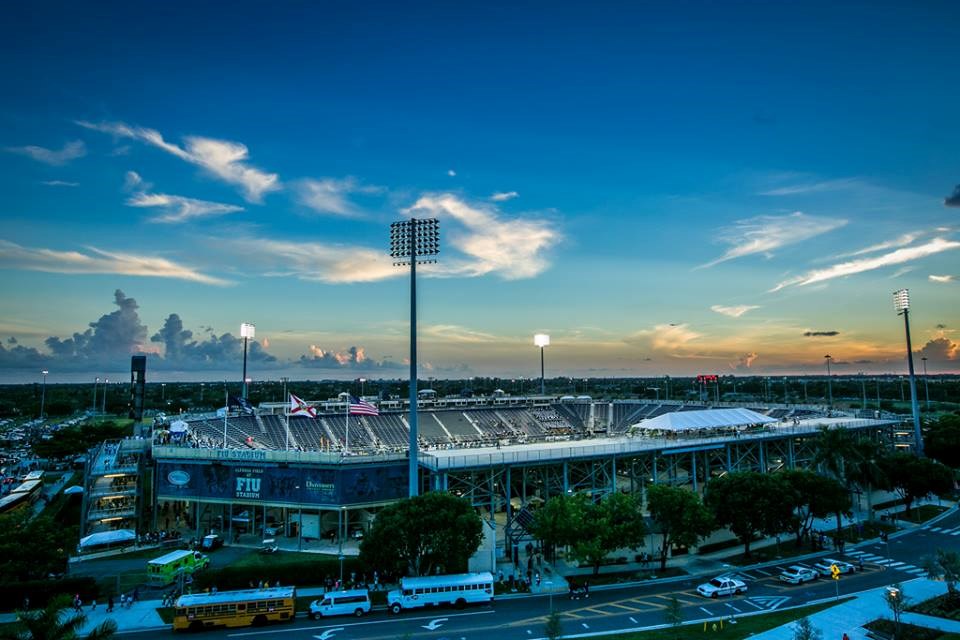 Florida International University (FIU) is an American metropolitan public research university in Greater Miami, Florida, United States. FIU also has two major campuses in Miami-Dade County, with its main campus in University Park. The University has been classified as a research university with the highest research activity by the Carnegie Foundation, and a research university by the Florida Legislature. For over four decades, FIU university has positioned itself as one of the South Florida’s anchor institutions by solving some of the greatest challenges of our time. Furthermore, the School of Music at FIU aim to embrace an evolving world for its possibilities and the new opportunities and c

hallenges that it affords, while providing necessary tools to empower young musicians in their quest to carve out careers. In addition to the concert season which incorporates music of all styles including jazz, early music, chamber music, choral/vocal, contemporary music, wind, and opera theater performed by world class musicians and ensembles. “Go beyond the campus you'll see the eclectic qualities of our city.” The culture and charm of Calle Ocho awaits everyone just around the corner. With the glowing reflection of South Beach and Ocean Drive on the saltwater, or the elegance and aesthetic of the District Design’s near Midtown, each neighborhood might be rich with opportunity, character, and life.

Miami is a major port city on the Atlantic coast of south Florida in the southeastern United States. Believe it or not, there’s life beyond the beach (though you’ll want to make time for it), if you’re looking for things to do in Miami. In addition to a thriving art scene, complete with dozens of high-end galleries and first-class museums, the city plays host to a packed calendar of year-round events and festivals—Art Basel, South Beach Wine & Food Festival, Winter Music Conference, and Miami Fa

shion Week among them. When all else fails, head for the beach. January through April is Miami’s high season, when there is a regular influx of tourists.