The University of Manchester - Dubai - UAE 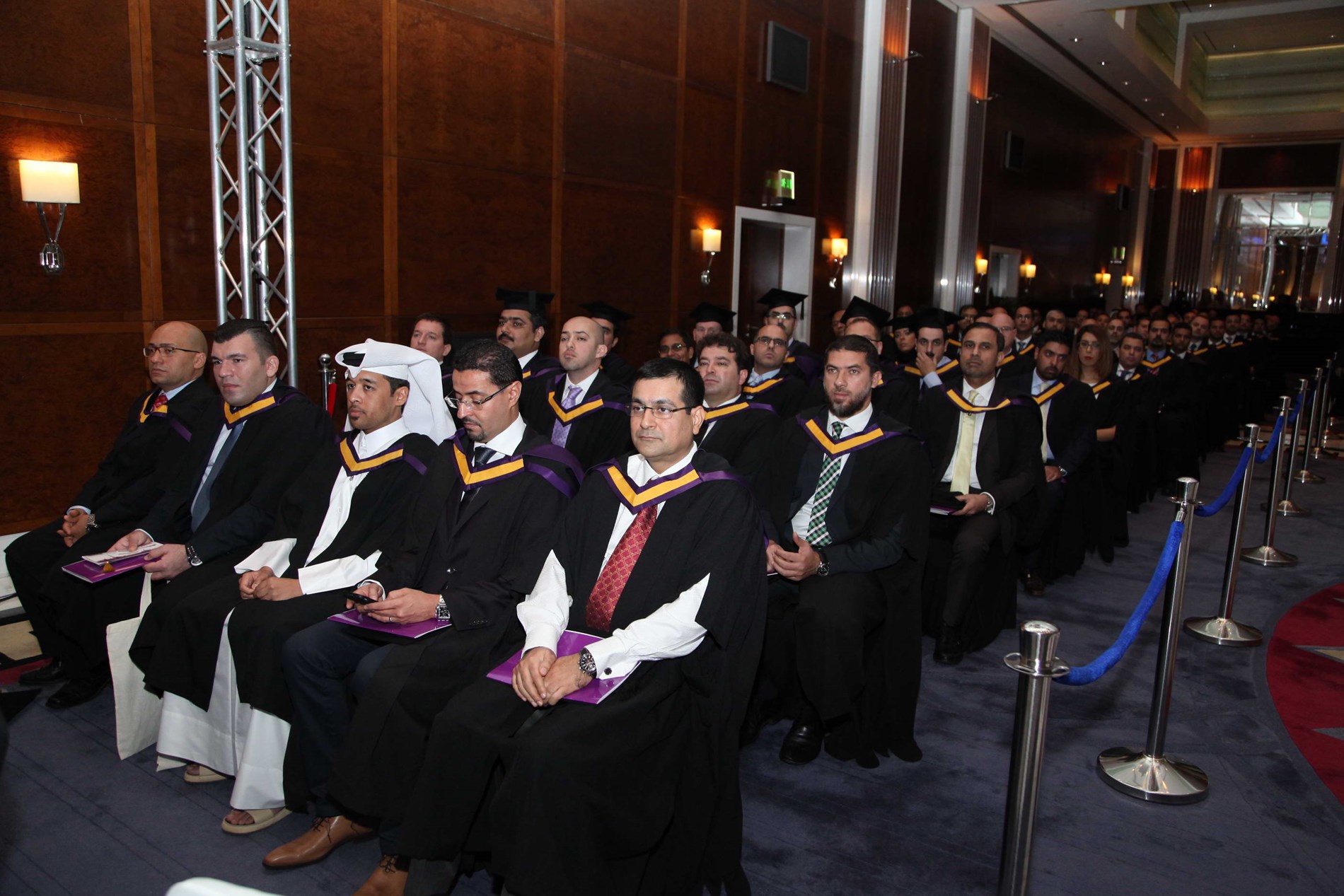 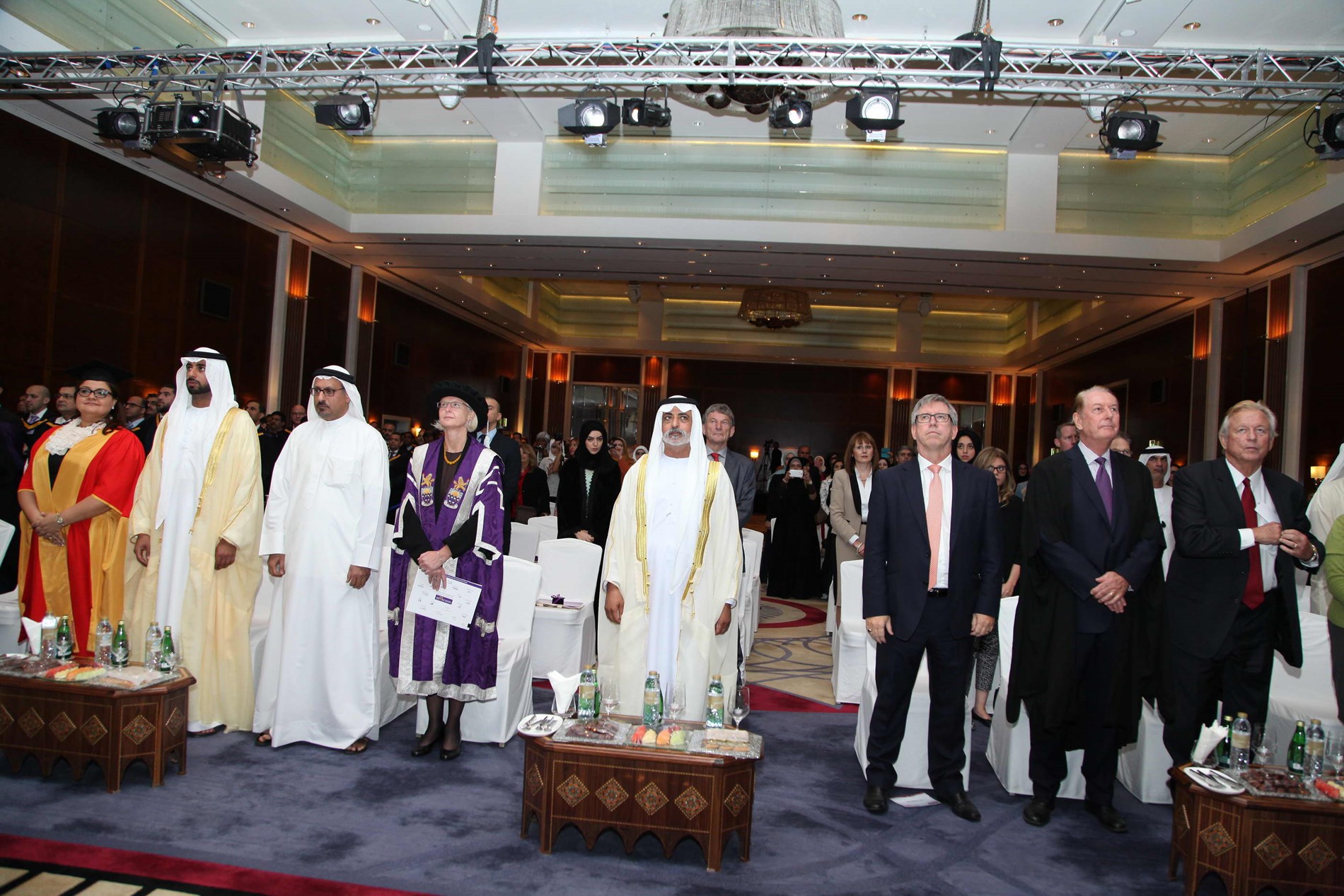 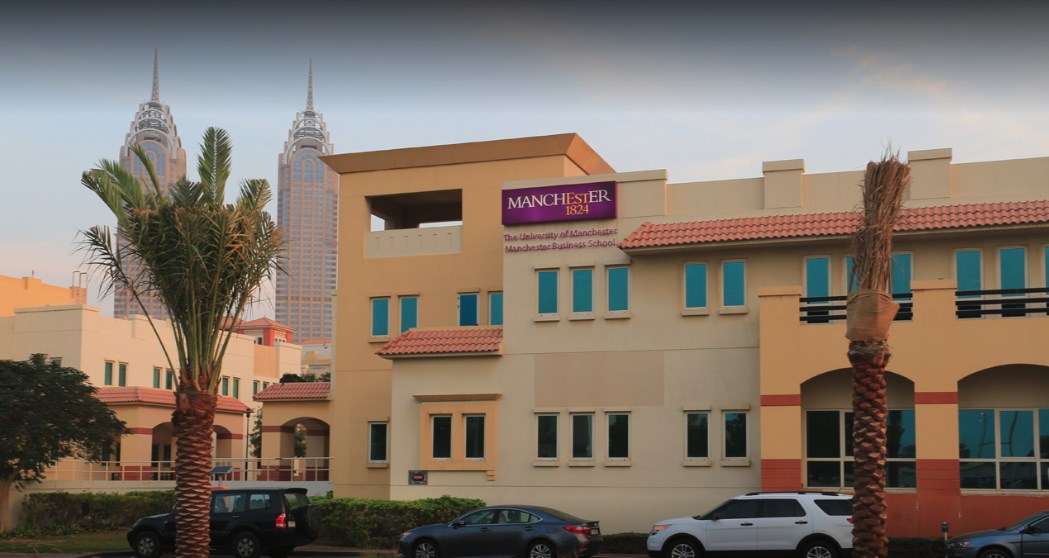 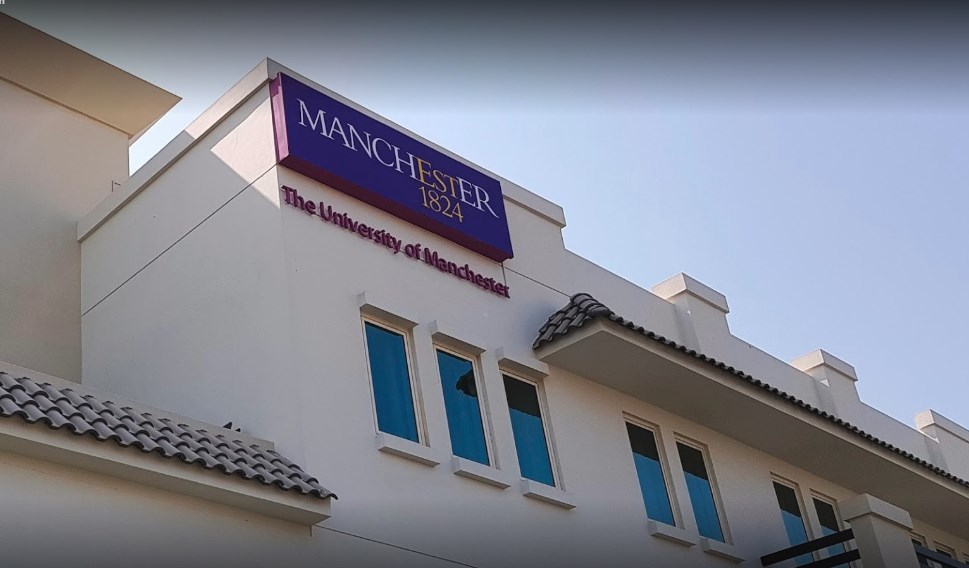 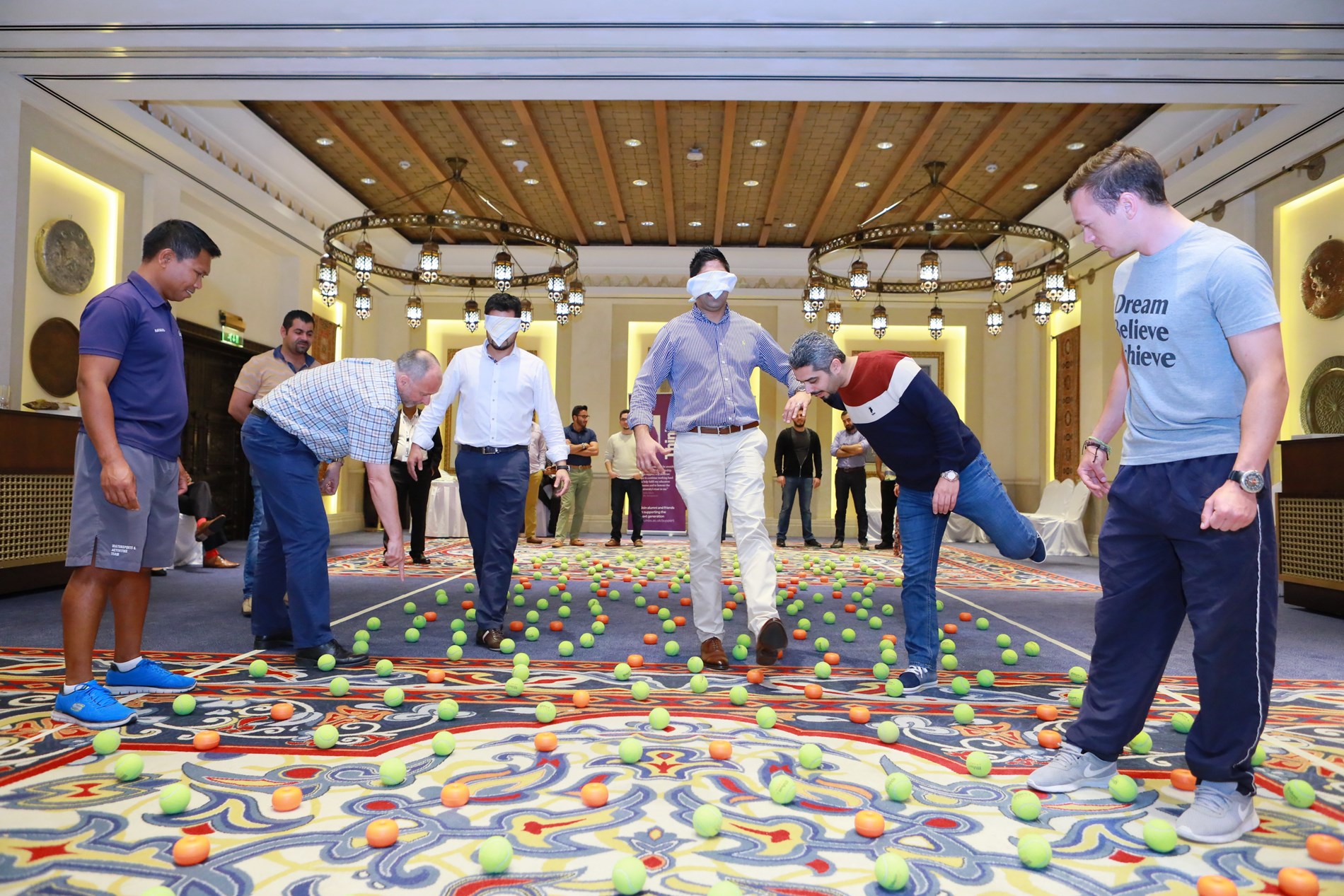 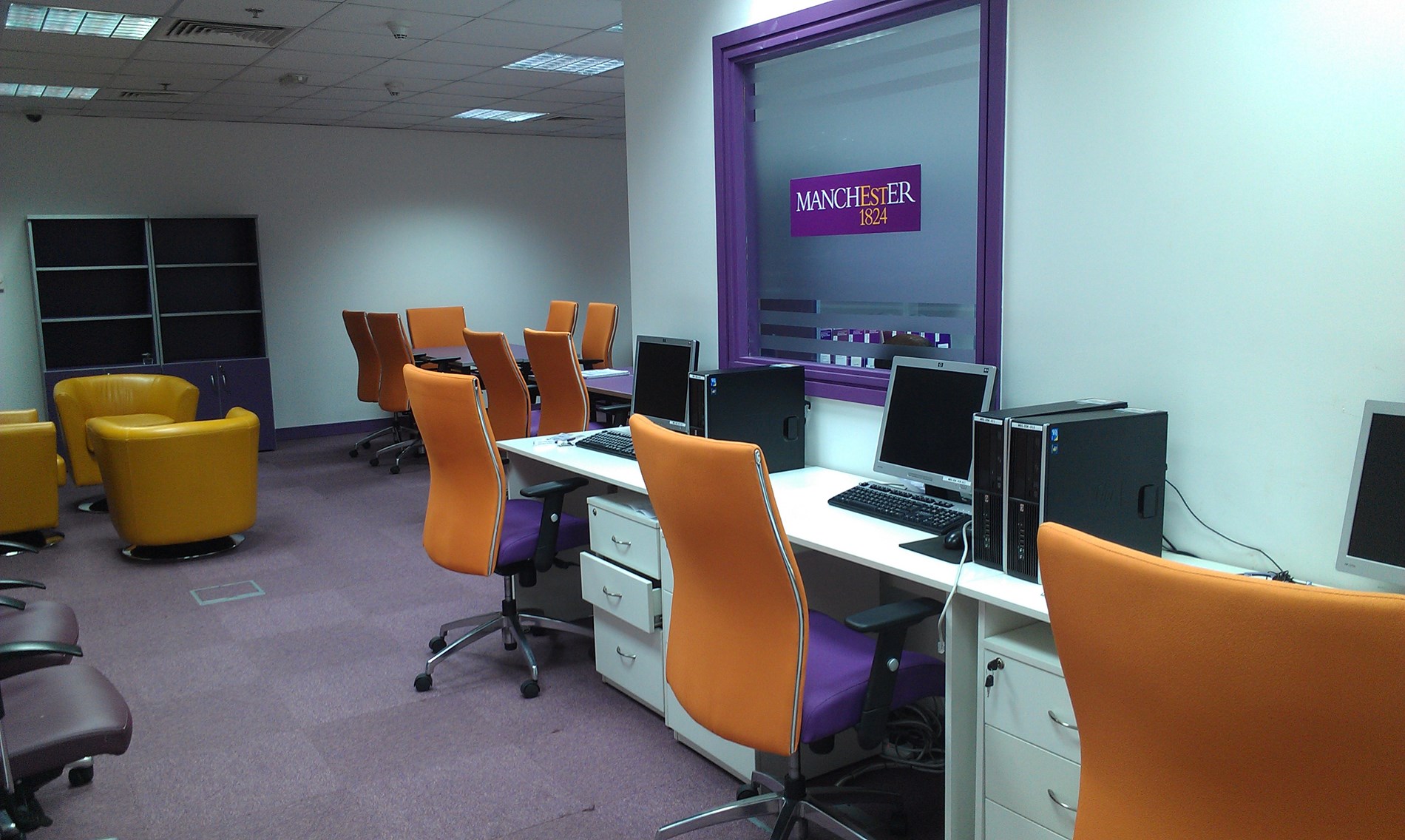 The University of Manchester

the region through researches, collaborations and consultancies, thus the university is now offering Executive Education courses and industry-led master’s programs in International Healthcare Leadership and Reliability Engineering and Asset Management . As the university continues to contribute to the growth of the education sector in the Middle East, more courses will be offered. The university works in a range of collaborations with professional bodies such as CIMA, ACCA, IMA, PMI and CIPD, as well as UK organizations including UKTI, British Business Group and British Centers for Business. In addition, The University of Manchester - Middle East Centre has forged a range of partnerships with public and private sector organizations through its Strategic Talent Partnership program. The university has embarked on the region’s first research into creativity and innovation in the GCC, to mark the Middle East Centre’s 10th anniversary in 2016.

The Emirate of Dubai is the second largest of the seven United Arab Emirates and has the biggest population in the UAE. Dubai is constantly in competition with itself, trying to out perform previous achievements and attract tourists to its dreamy world of entertainment and unheard of luxuries. For a spectacular view of the city, visit the Burj Khalifa, the world's tallest building. From the stunning Palm island to the Dubai Mall and Dubai Marina, there are many landmarks in Dubai that leave tour

ists feeling awestruck. Beyond modern attractions, Dubai boasts many historical sites just waiting to be discovered. These are primarily in the Bastakia district, next to old traditional houses and mosques along Dubai Creek.