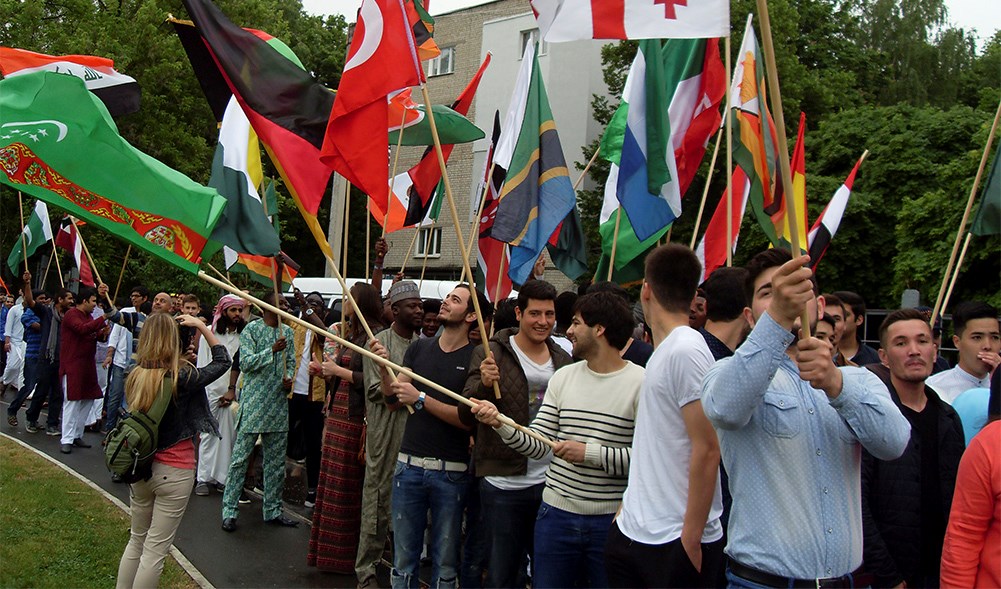 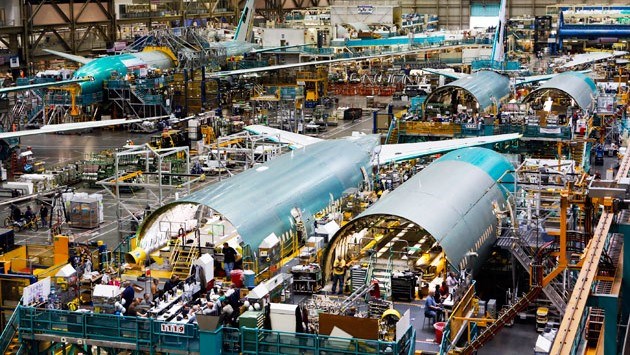 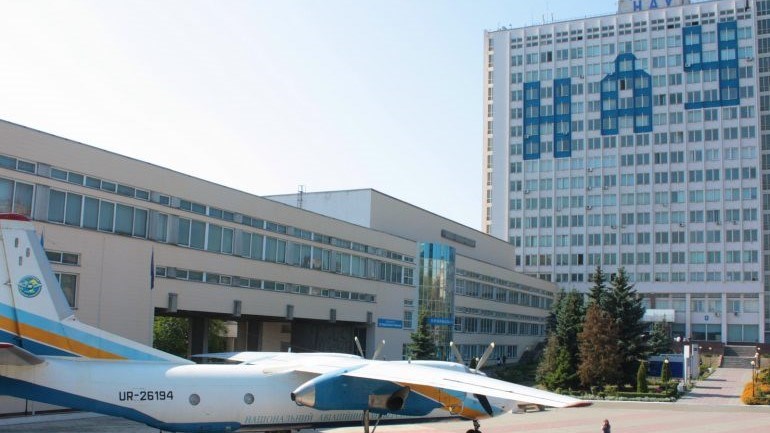 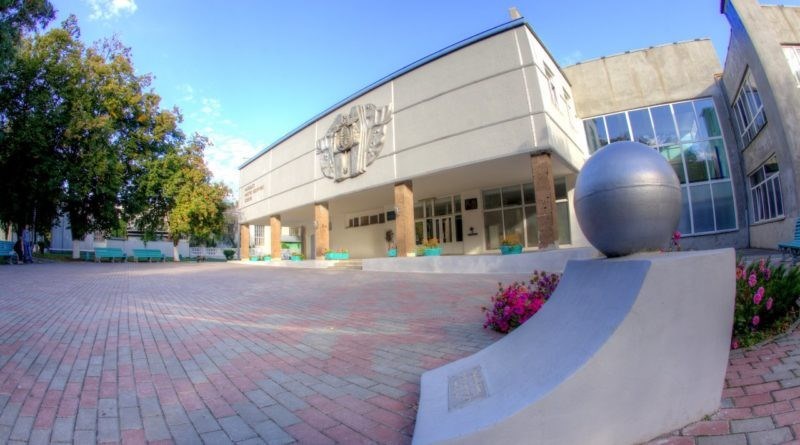 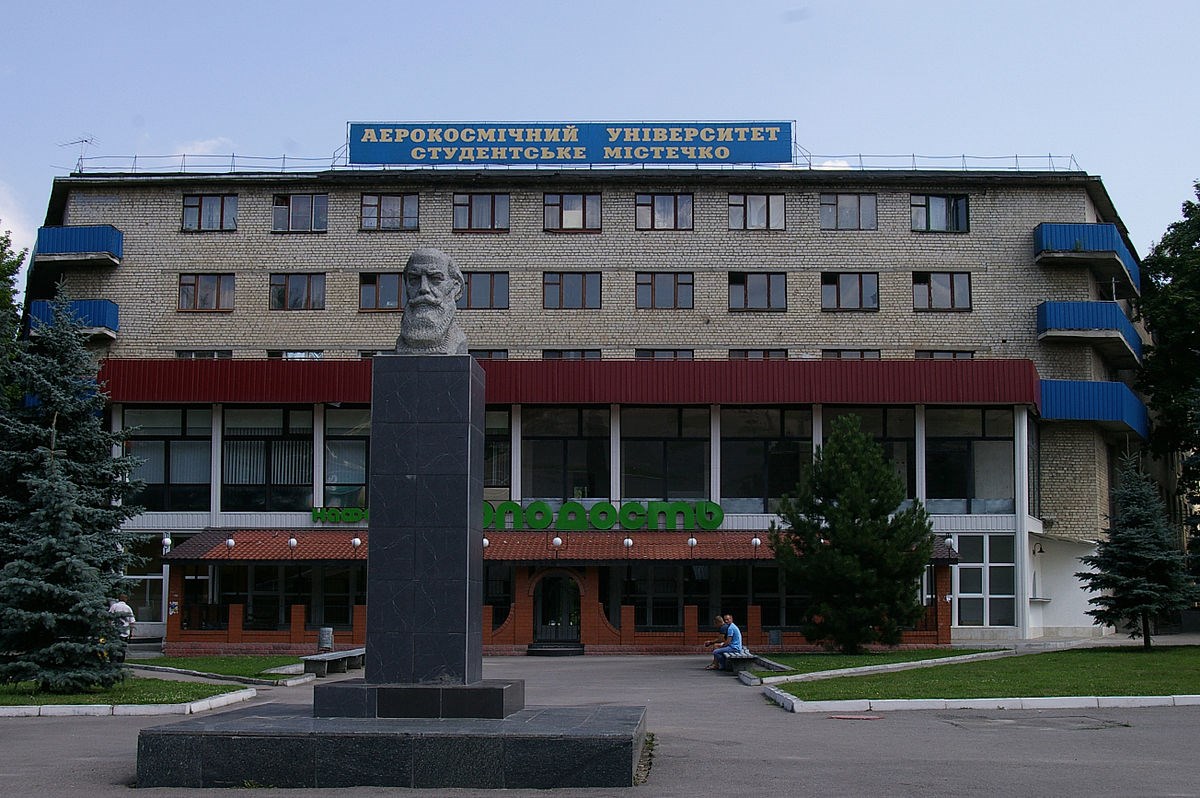 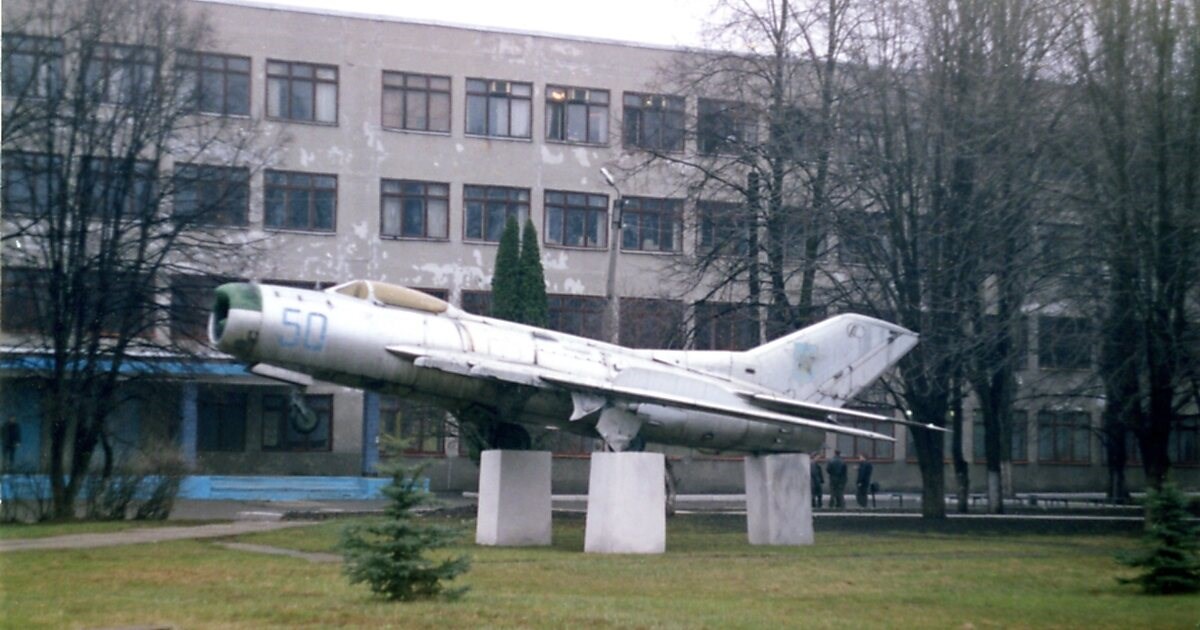 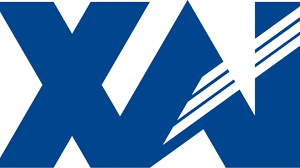 The National Aerospace University Kharkiv Aviation Institute is the most leading university among the Ukrainian educational institutions. It has the mission of attracting school graduates to obtain higher education and upbringing students as socially and mentally developed individuals. Academically, it offers a wide range of graduate and undergraduate degree programs, in addition to language training courses. The under graduate and post graduate degrees of the national aerospace university - KhAI are recognized by the international Association of Universities IUA (UNESCO). In addition, research plays an important role in the university’s structure by attracting students to put effort in the

fields of research and educational process. Study at the national aerospace university – KhAI and let your dreams come true.

Kharkiv is a city in northeast Ukraine, and with a million and a half people, the second largest city in the country. A main cultural, educational and industrial hub, Kharkiv once served as the nation’s capital briefly in the early 20th century. It features zoos, a history museum, and Sprawling Freedom Square, one of the widest squares in the world and home to the constructivist Derzhprom building. The city is also a center for Ukraine's fledgling IT industry, with an active rock-music scene and

a sprouting hipster culture. Large music and cinema festivals are hosted in Kharkiv almost every year.