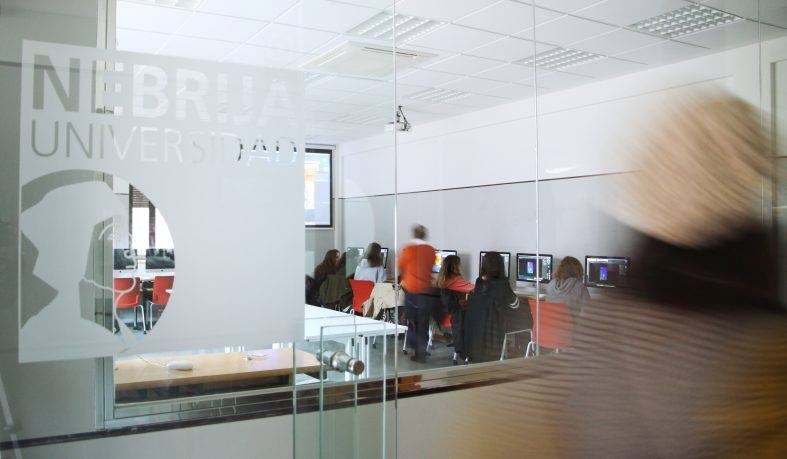 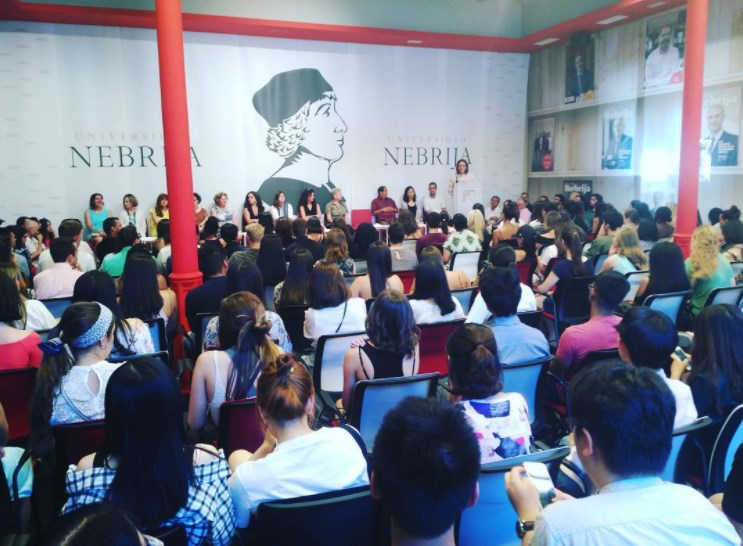 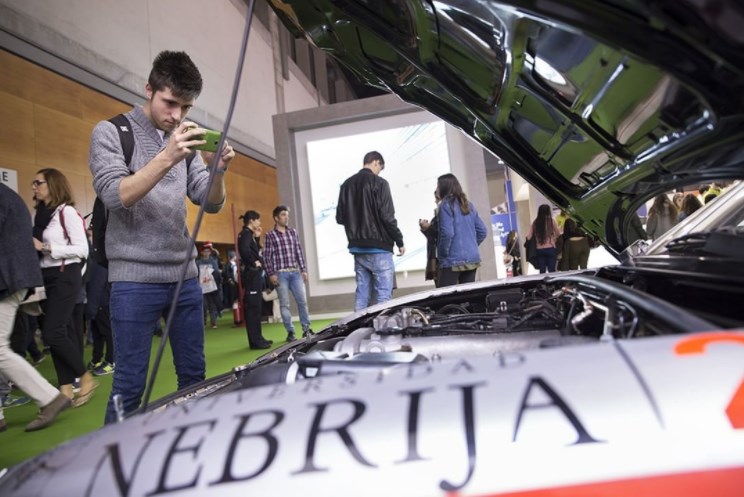 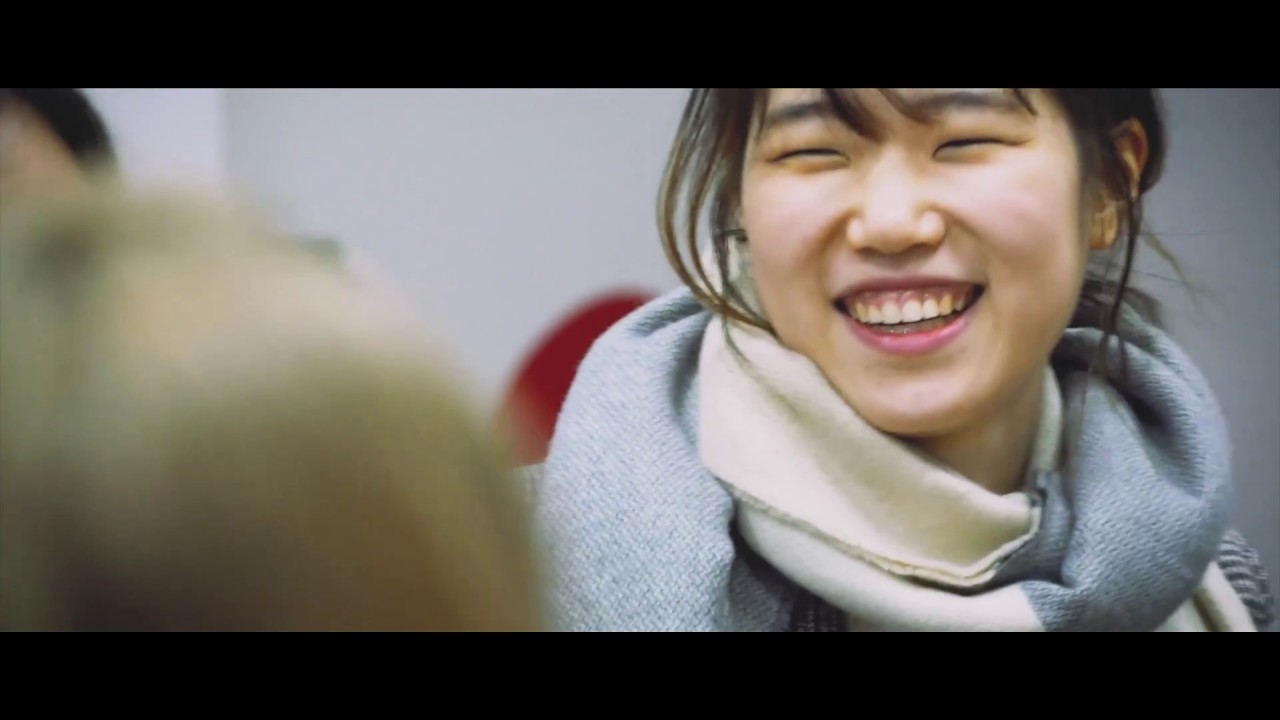 University of Nebrija, founded in 1995, is a private university based in Madrid, Spain. Nebrija University offers undergraduate and graduate degree programs in its Faculties and Schools, specialized in all the areas of knowledge; in addition to other institutions and teaching centers. The university also has international programs, some with double degrees and others that make it possible for Spanish students to take courses in universities in Europe, the United States or Canada. Furthermore, several facilities and services are offered such as; accommodation, libraries, cafeterias, WI-FI, conference rooms, computer rooms and labs, language labs, fine arts rooms, classrooms equipped with projectors, screens, televisions, videos, DVD’s and whiteboards, reading rooms and more. Living at the Madrid campus of the University of Nebrija means that you will not miss the opportunity to live a different university experience through its events, activities, contests ...etc.

University of Nebrija: is accredited from the following countries (based on major) 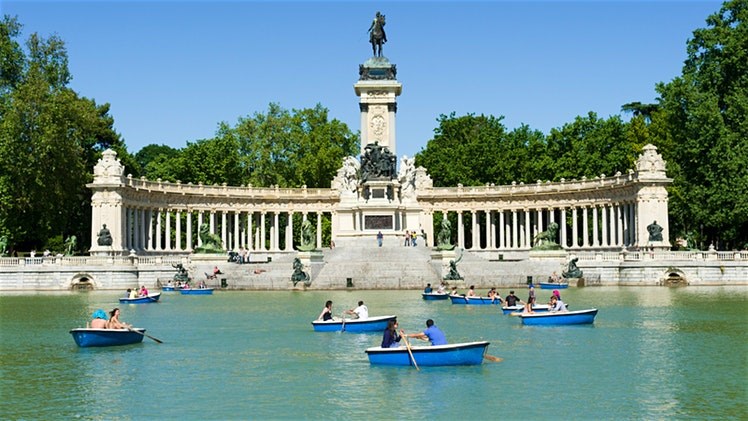 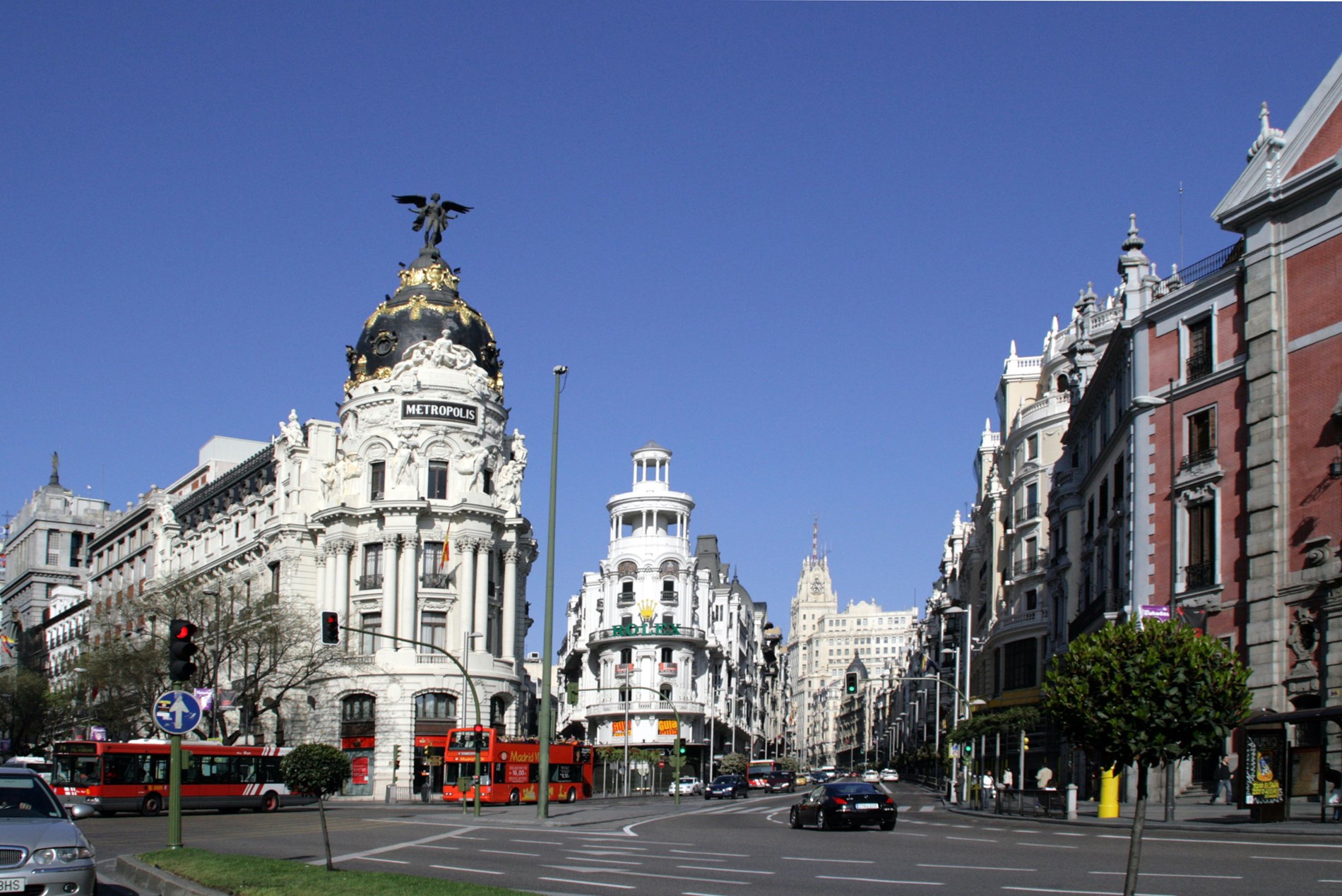 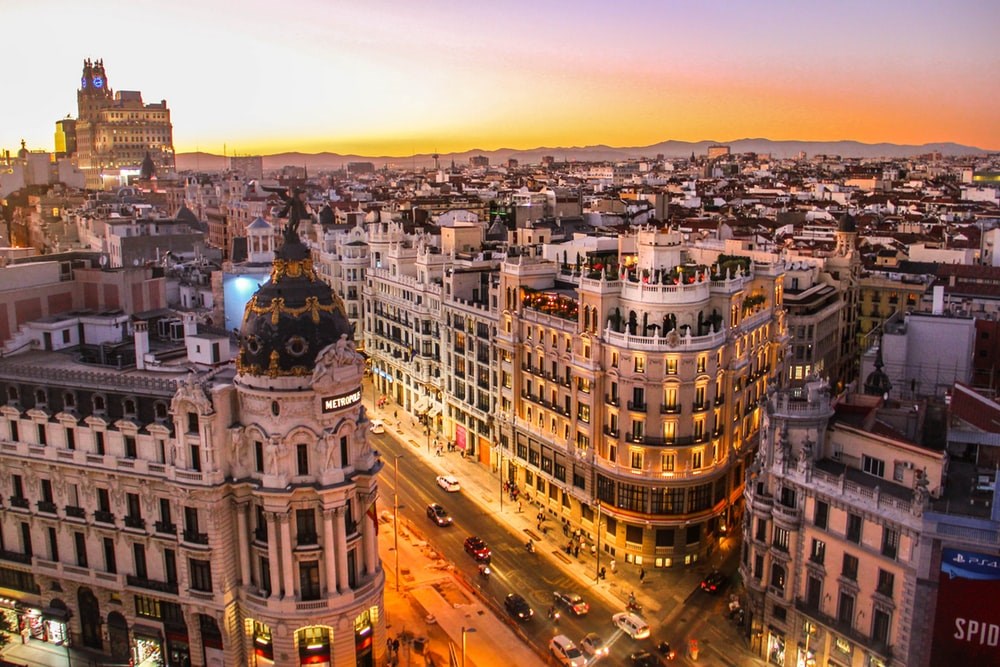 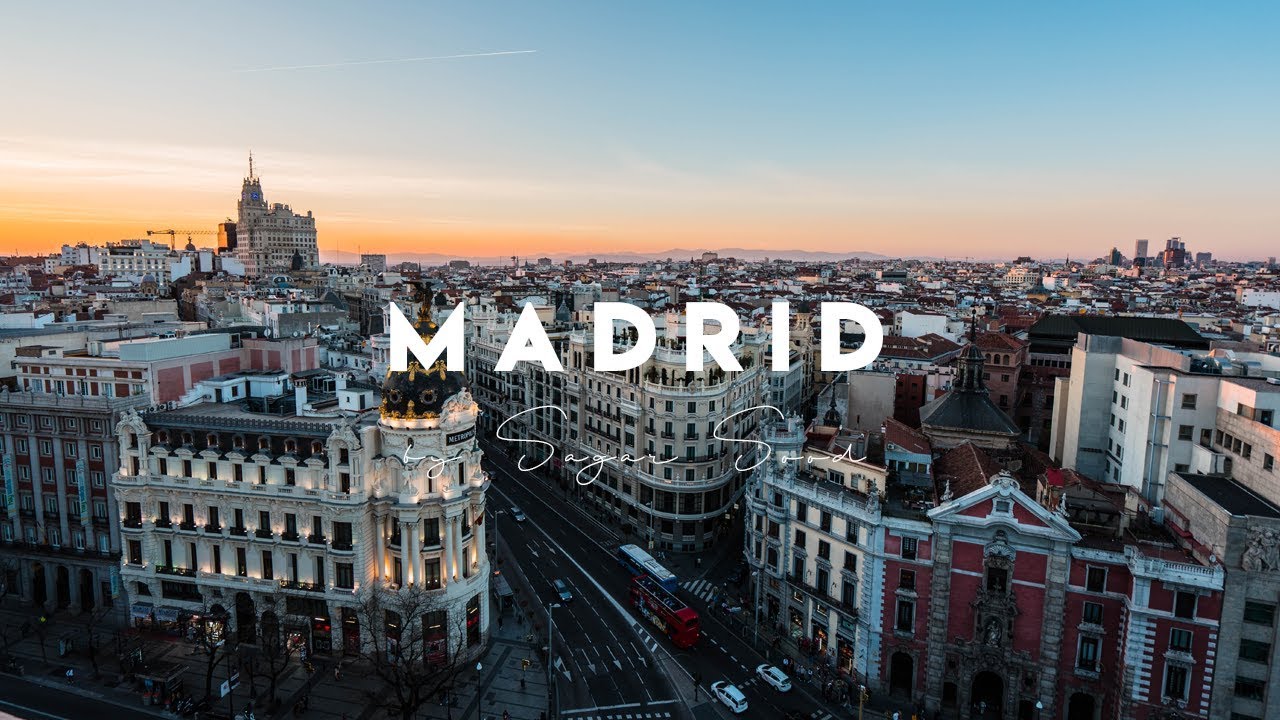 Madrid is the capital of Spain and with over 3 million inhabitants, the largest city in the country. It is a city of elegant boulevards and expansive, manicured parks such as the Buen Retiro. It’s renowned for its rich repositories of European art, including the Prado Museum’s works by Goya, Velázquez and other Spanish masters. The heart of old Hapsburg Madrid is the portico-lined Plaza Mayor, and nearby is the baroque Royal Palace and Armory, displaying historic weaponry. Rising above the humble claims of its local cuisine, Madrid has evolved into one of the richest culinary capitals of Europe. The city has wholeheartedly embraced all the creativity and innovation of Spain’s gastronomic revolution. Complementing the charm of the city’s fine dining is its legendary nightlife, boasting more bars and clubs than any other city on earth.