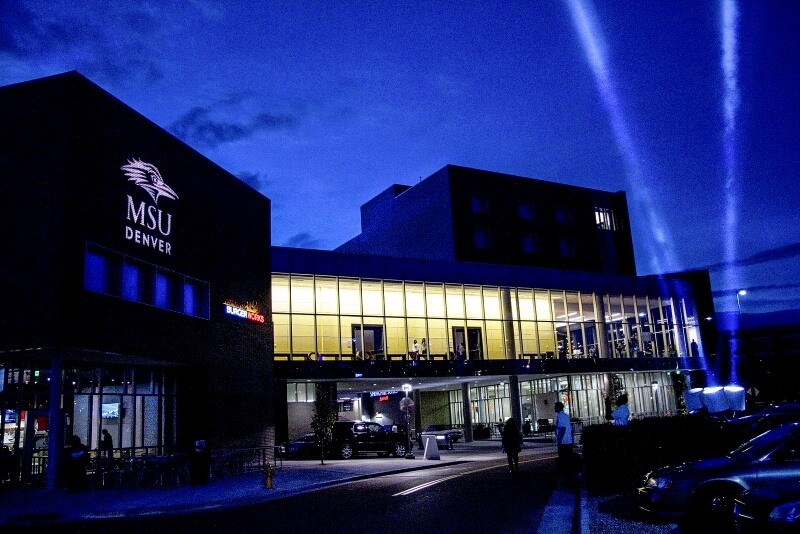 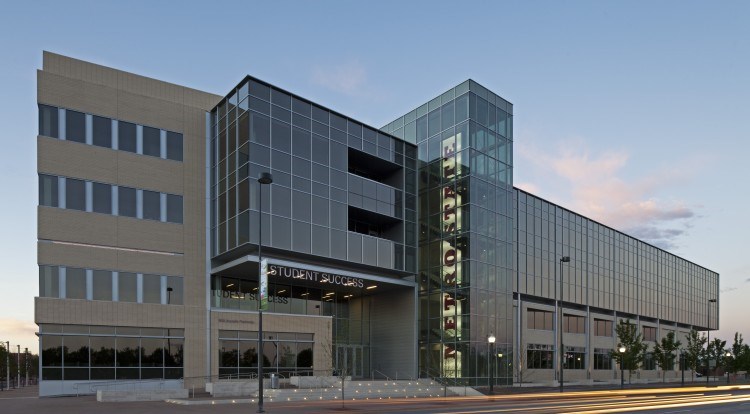 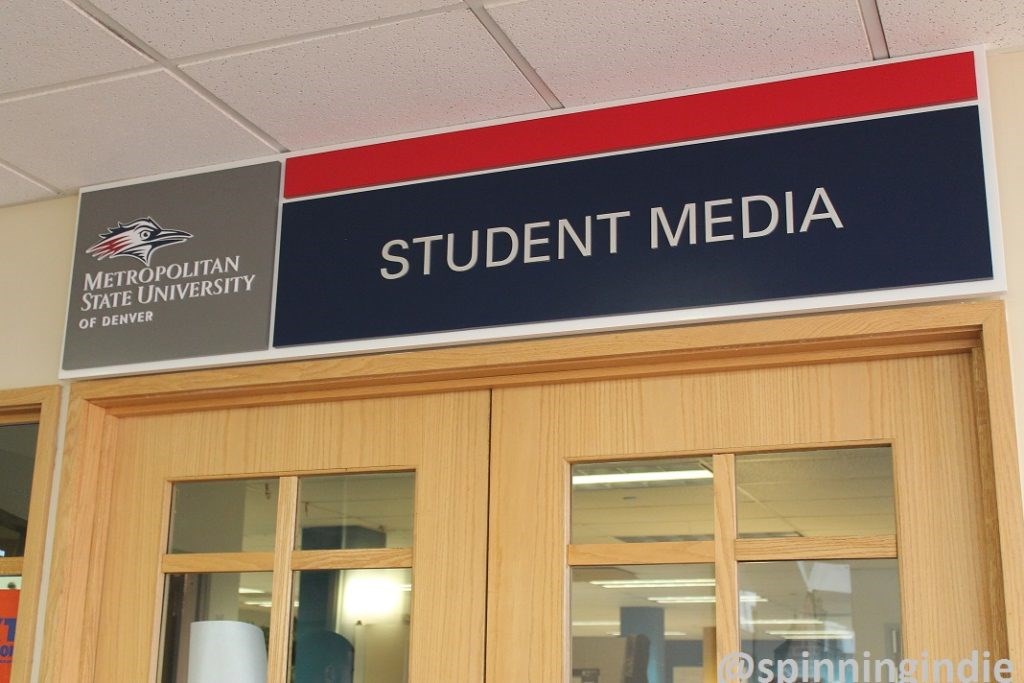 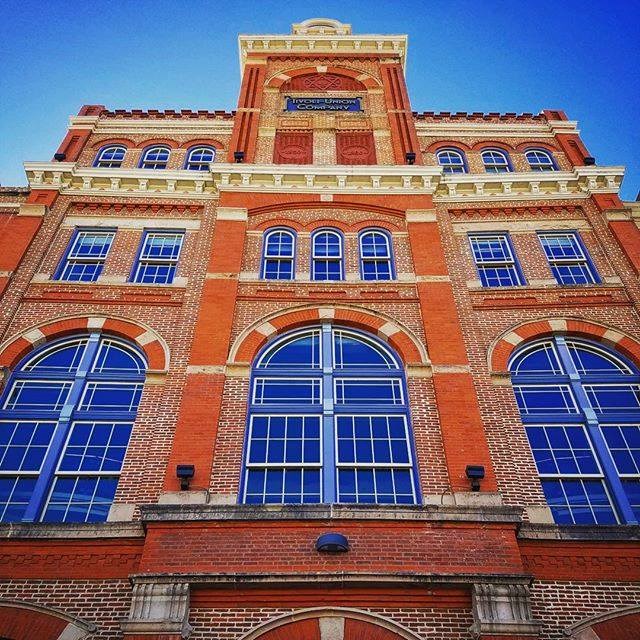 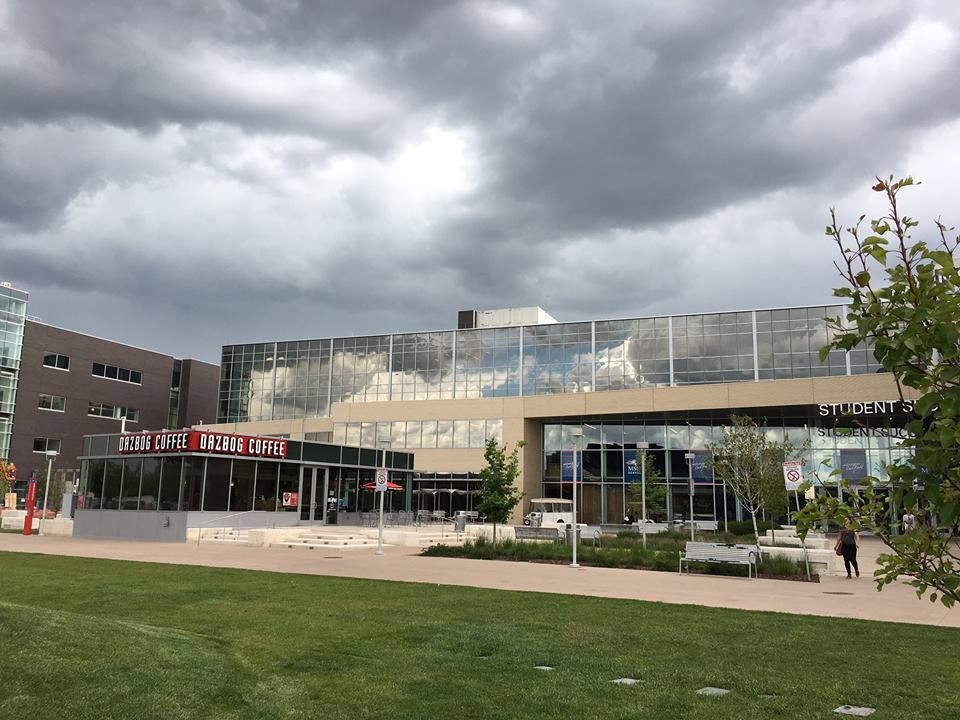 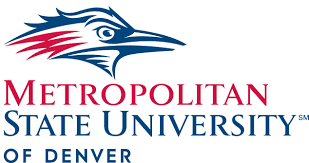 Metropolitan State University of Denver (MSU Denver) has for more than 50 years transformed the lives of the community. Students, educators and alumni are making a difference at the community level and across the world. MSUD is located in the heart of city and offers 54 majors, 90 minors, 40 certificate programs, Custom-degree options and Master's programs. The university is now the top choice for Colorado undergraduates as an end route to becoming one of the nation’s pre-eminent public urban universities. What remains important is the vision of MSUD to become the pre-eminent public urban university with excellence in teaching and learning, MSUD’s primary objective is to fulfill its mission. The diverse university network engages the community at large in scholarly inquiry, creative activity and the application of knowledge. With the rising costs of college continuing to grow, the dream of a higher education and a better life is slipping away for many people, but not here. Whether you are a prospective student, the parent of a student, or a casual visitor, or even a long-time supporter, the future is bright at MSUD. The faculty of the Roadrunner Club (athletics) is building off the successes of the past several years and aims to bring home more. Therefore, MSDU would excel the students in classrooms and also in the national competition’s championships to hit the top of success.

Metropolitan State University of Denver: is accredited from the following countries (based on major) 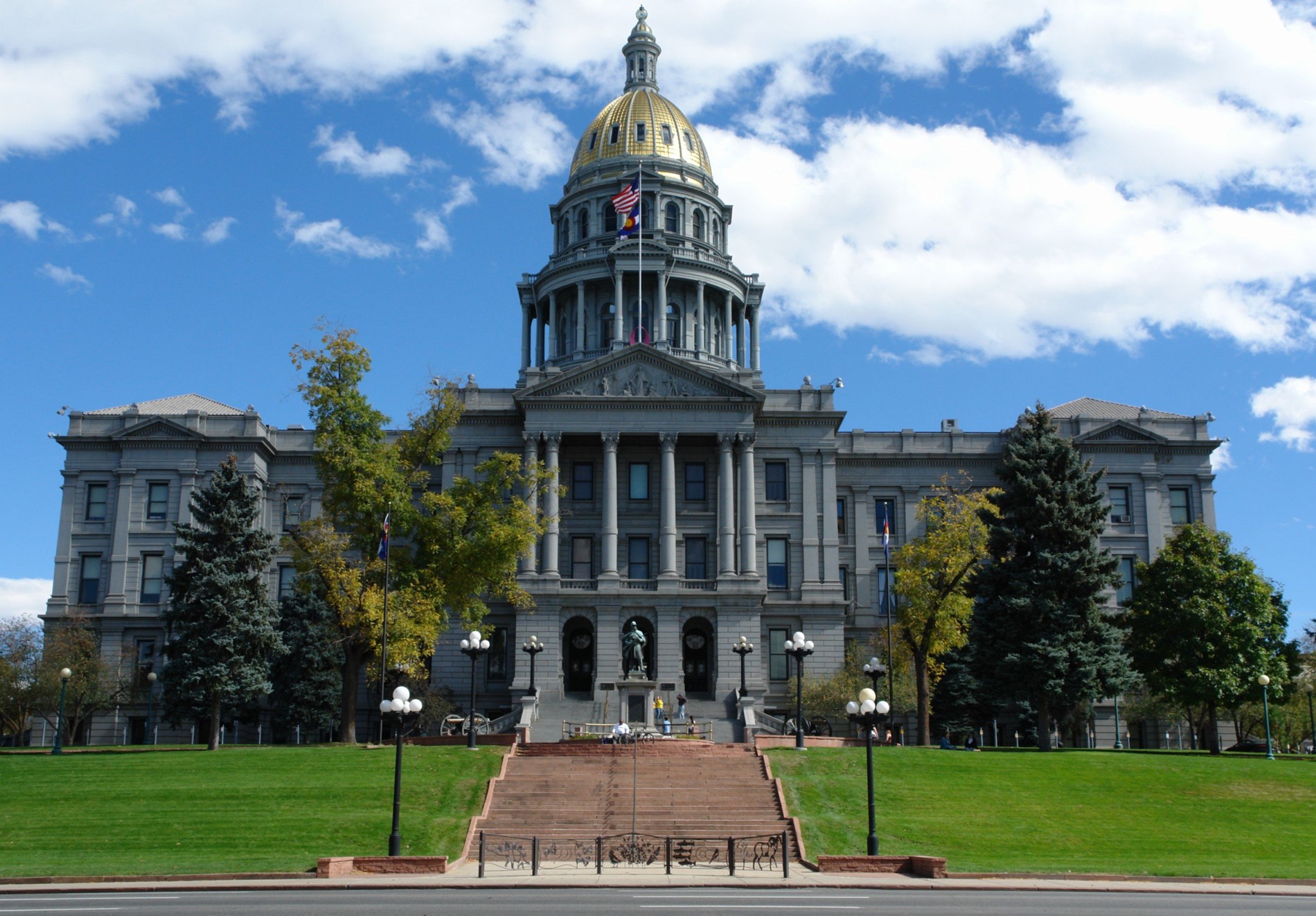 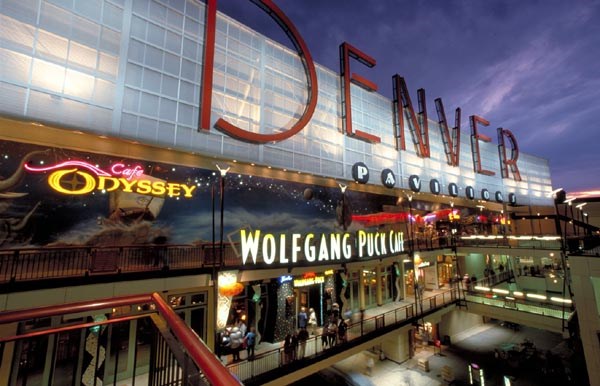 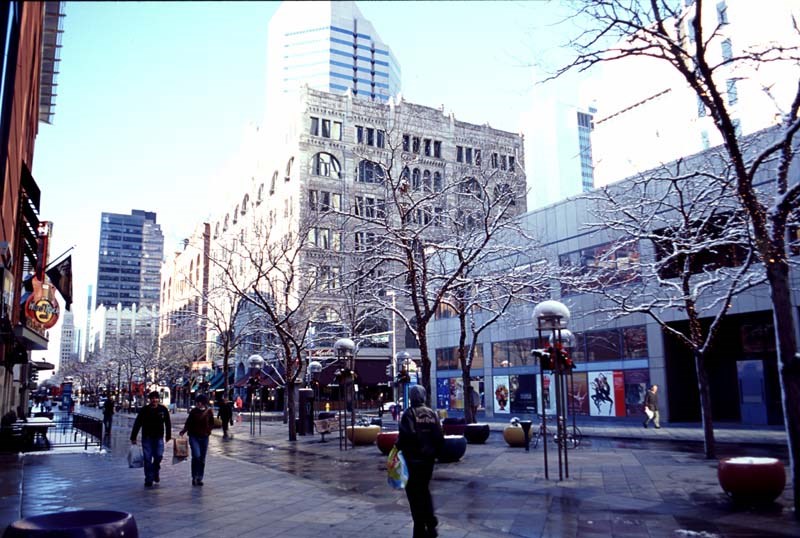 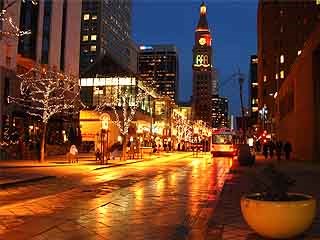 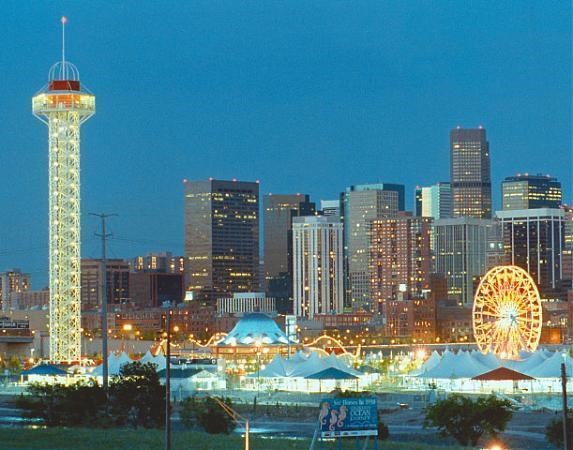 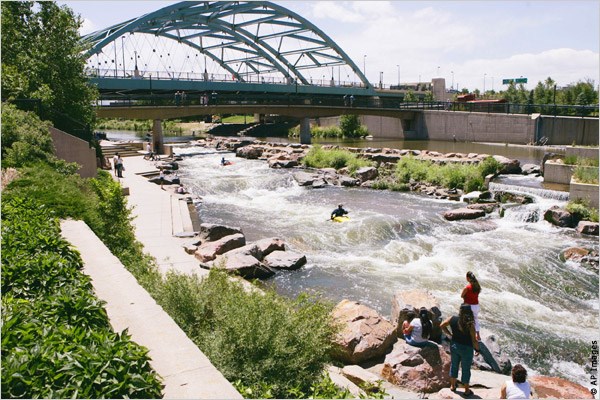 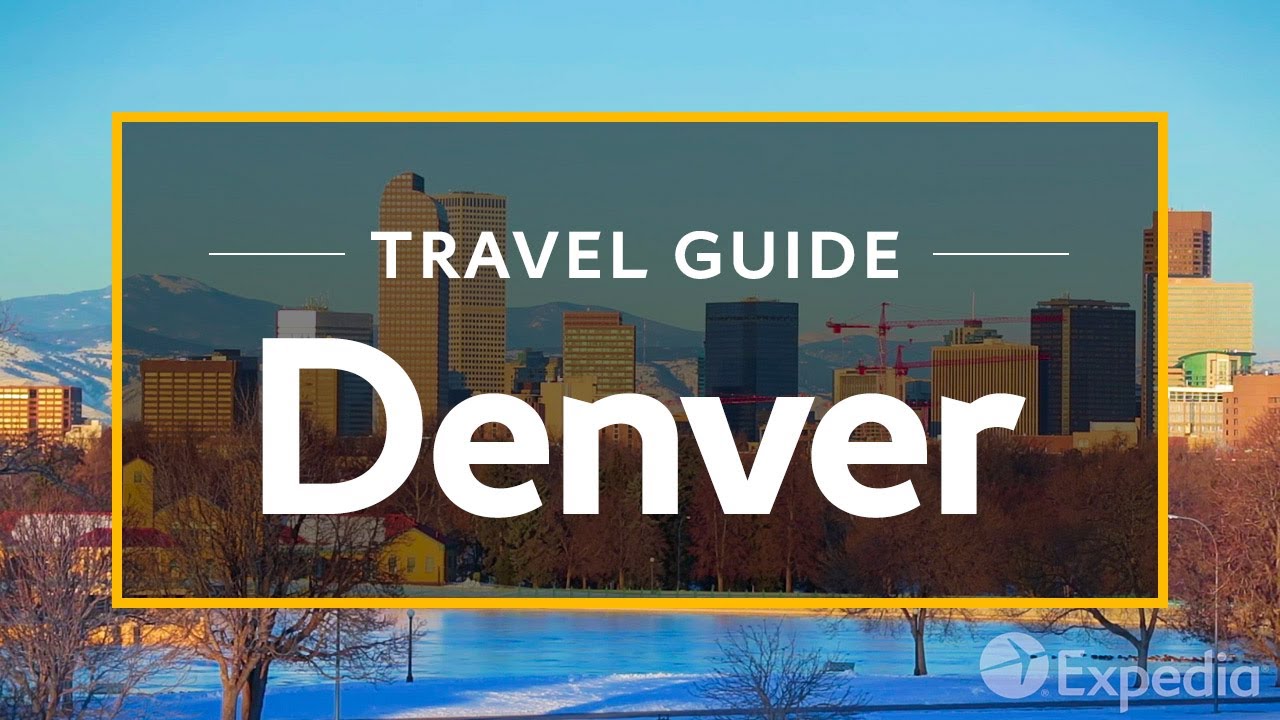 Denver, officially the City and County of Denver, is the capital and most populated municipality of the U.S. state of Colorado. The Denver downtown district is immediately east of the confluence of Cherry Creek with the South Platte River, slightly east of the foothills of the Rocky Mountains. Denver's economy is based partially on its geographic position and its connection to some of the country's major transportation systems. In addition, it is home to many nationally recognized museums, including the Denver Art Museum, the second largest Performing Arts Center in the nation after the Lincoln Center in New York City. The city features bustling neighborhoods such as LoDo, filled with art galleries, restaurants, bars and clubs.