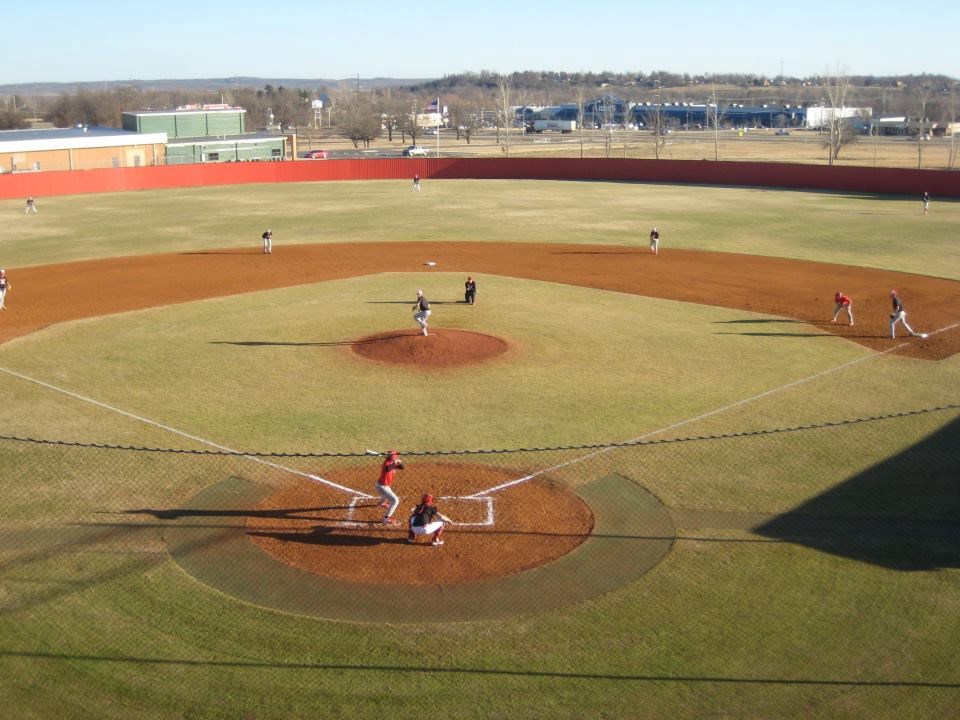 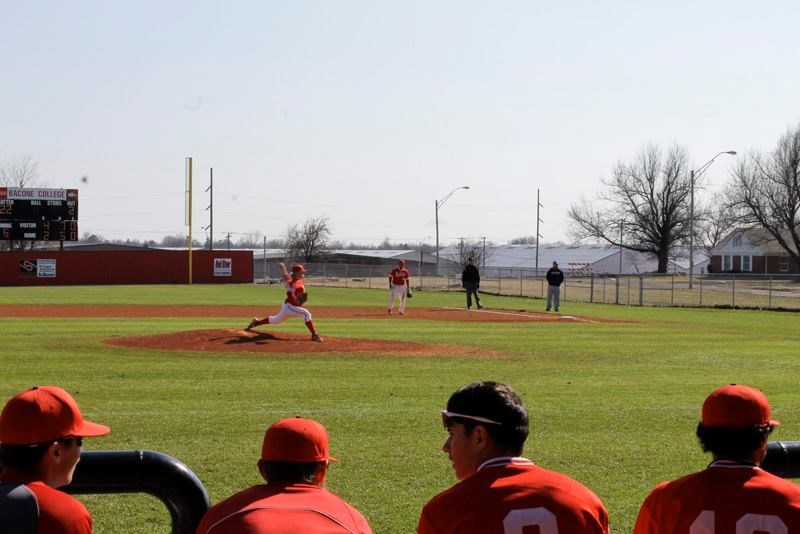 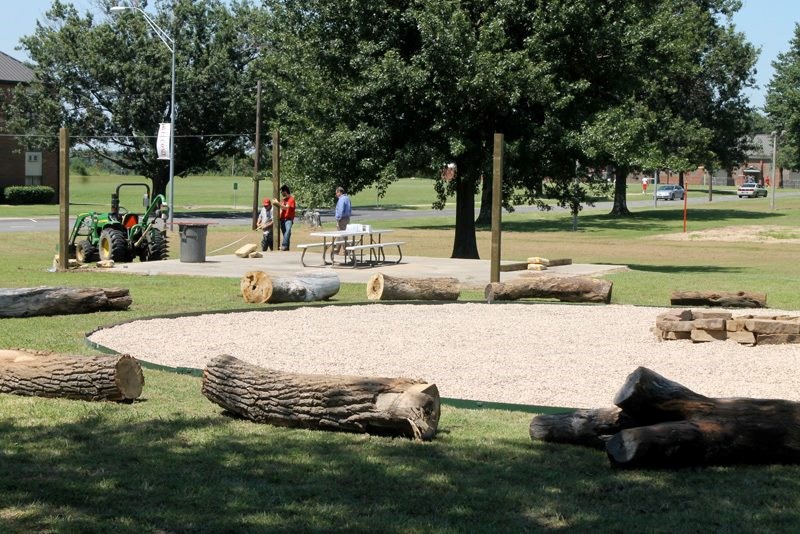 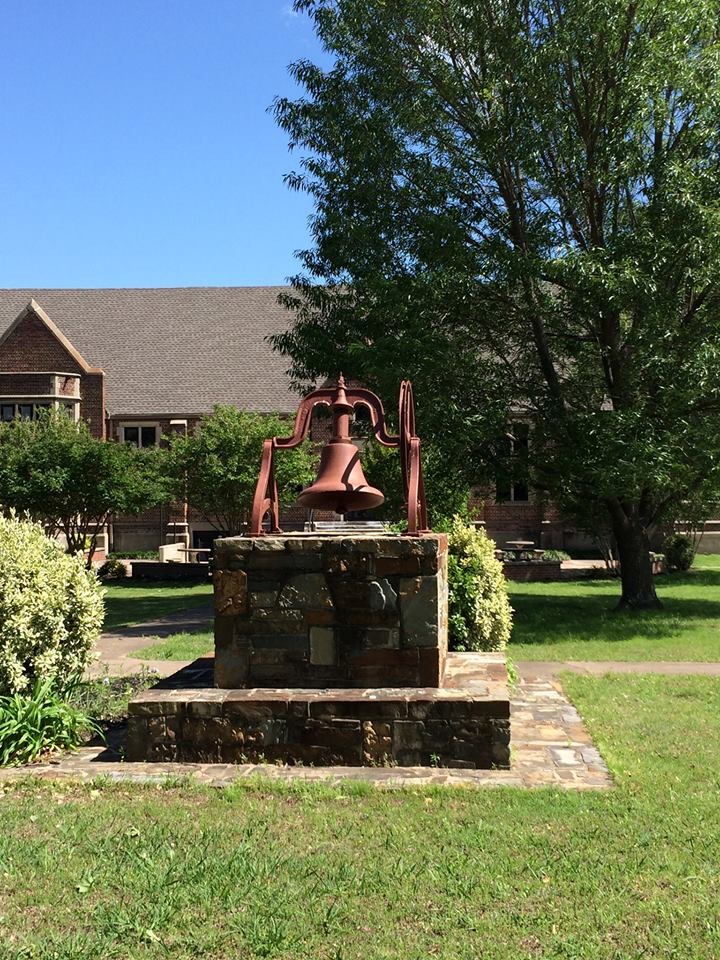 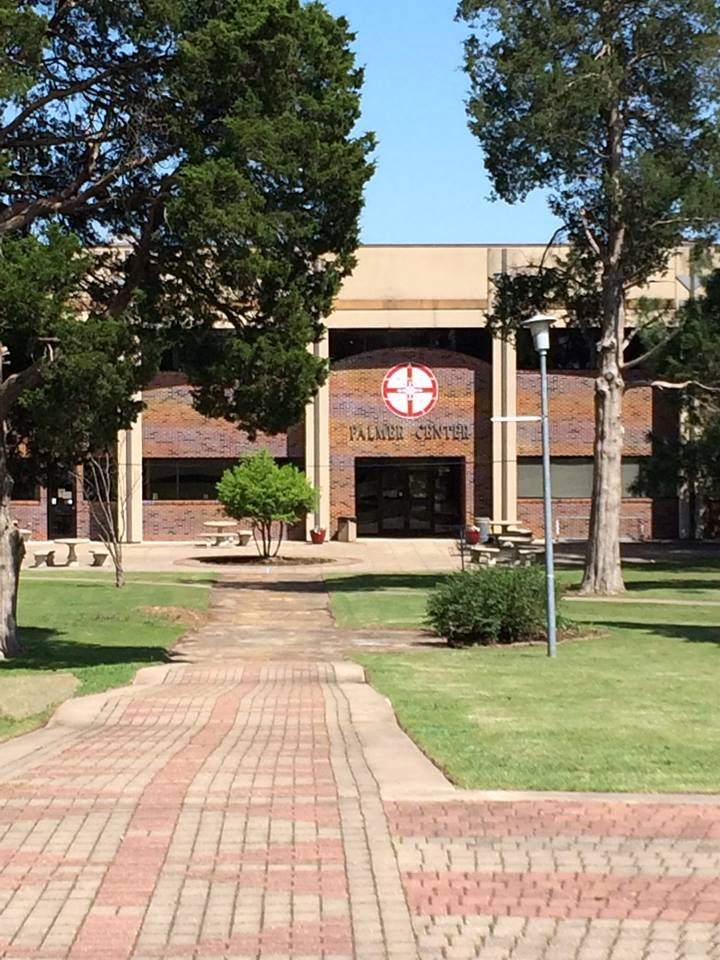 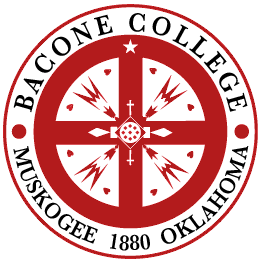 Bacone College, founded in 1880, is a private four-year liberal arts college in Oklahoma, United States. Bacone provides a learning/living community dedicated to celebrating and serving its cultural diversity and preparing students for a bright future. Bacone was founded as a Christian institution and continues to be dedicated to the pursuit of truth within the atmosphere of the Christian tradition. Academically, it offers programs in varied fields of study across its different schools and colleges. Furthermore, the university provides its students with several services and facilities including; student services, housing services, snack bars, game areas, scholarships, sports facilities, international student services and more. Bacone College enables you to develop intellectually, spiritually, ethically, socially, artistically and physically to enrich your own lives and the lives of others.

Bacone College: is accredited from the following countries (based on major)

Muskogee is a town in and the county seat of Muskogee County, on the Arkansas River in Oklahoma, United States. Home to Bacone College, it lies approximately 48 miles southeast of Tulsa and has a population around 40,000 people, making it the eleventh-largest city in Oklahoma. The 1951 film Jim Thorpe – All-American, starring Burt Lancaster, was filmed on the campus of Bacone Indian College at Muskogee. Two feature films were recently shot in Muskogee: Salvation (2007) and Denizen (2010). Landmarks in the city include Honor Heights Park, consisting of trails, an arboretum and the Five Civilized Tribes Museum, which traces local Native American history. Beside the river, Muskogee War Memorial Park is home to the USS Batfish, a WWII submarine with an onboard museum. In the city center, the Oklahoma Music Hall of Fame honors local musicians and stages concerts.