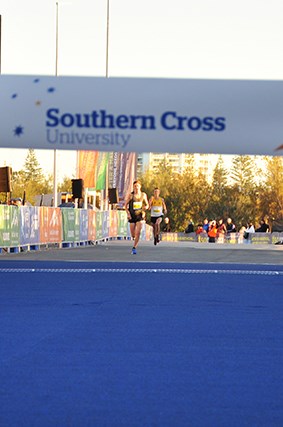 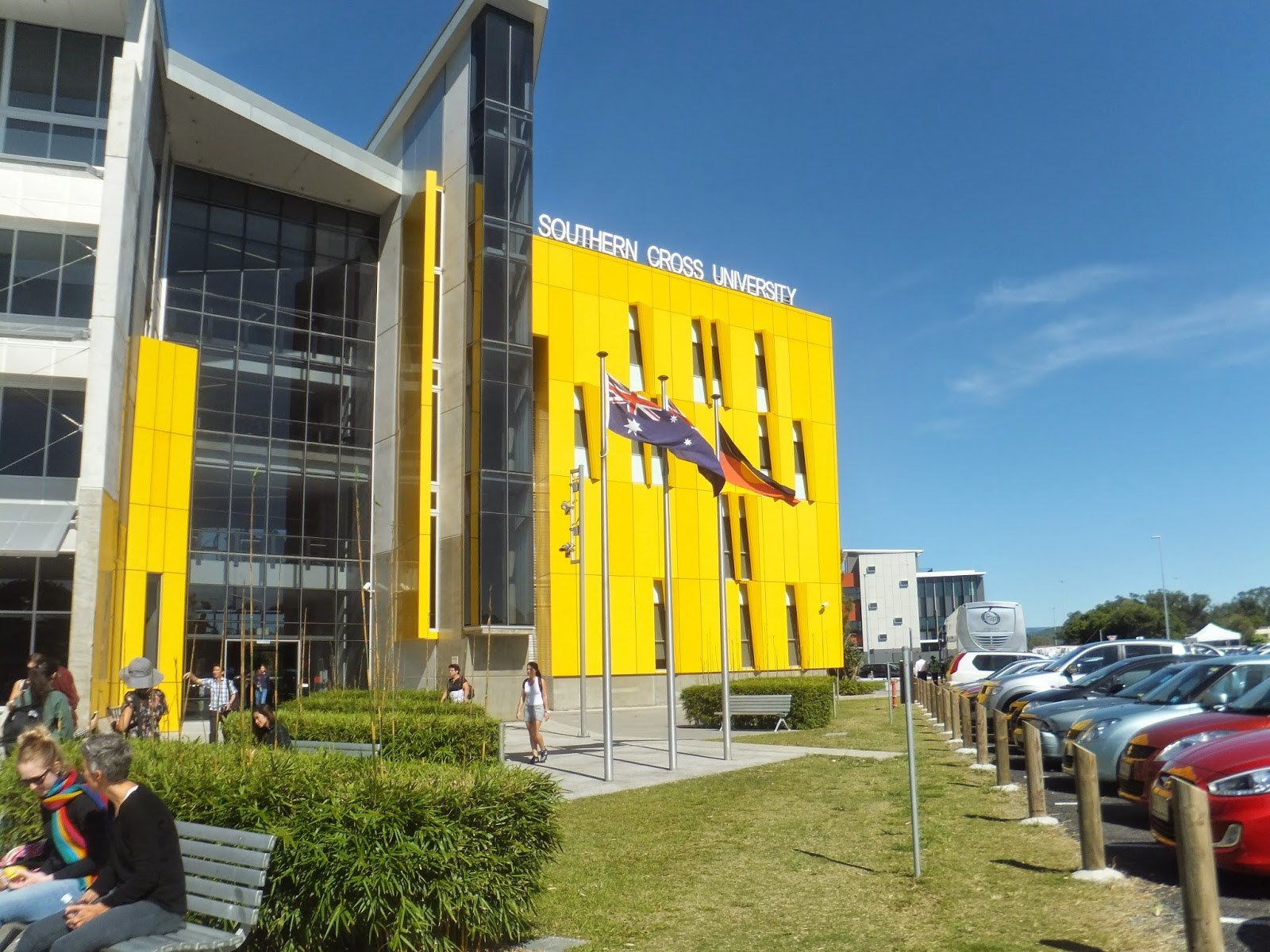 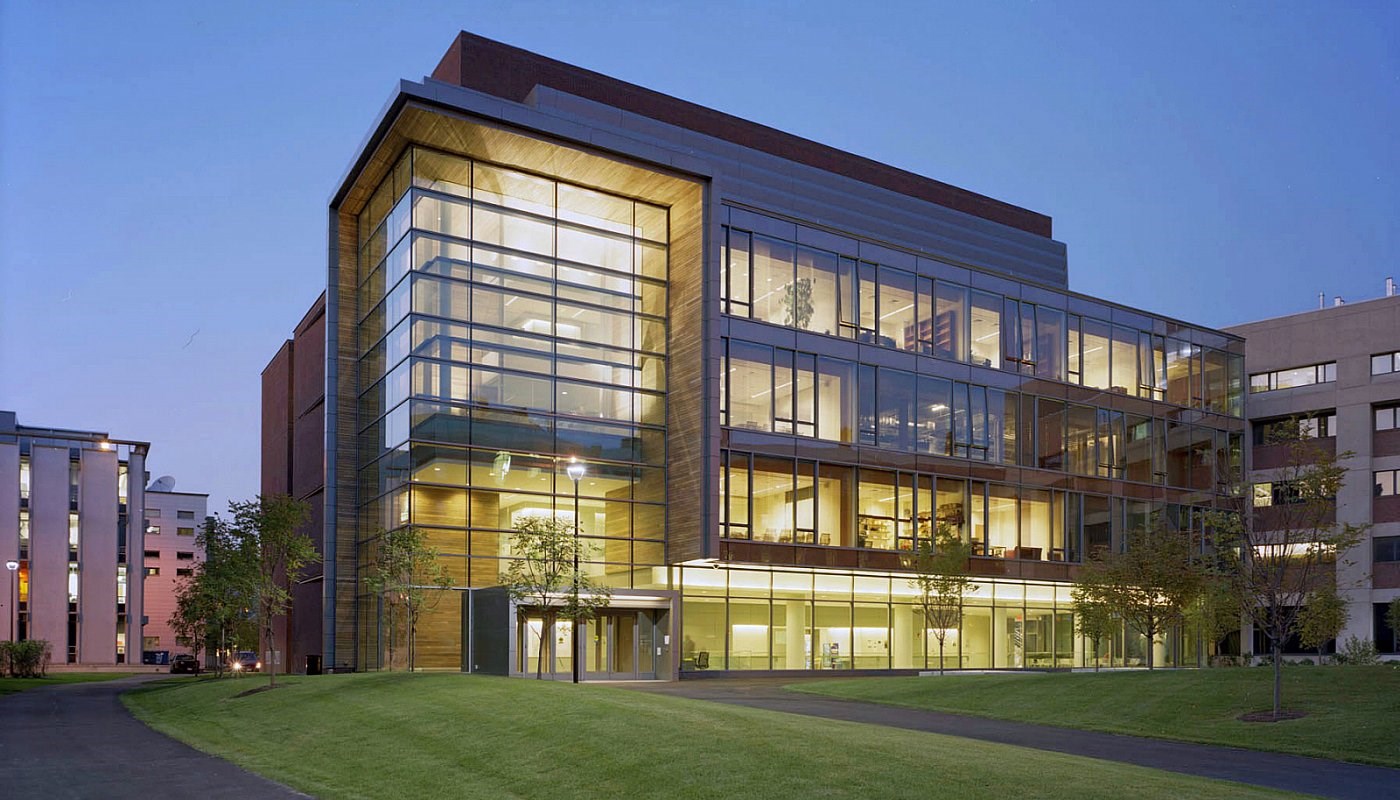 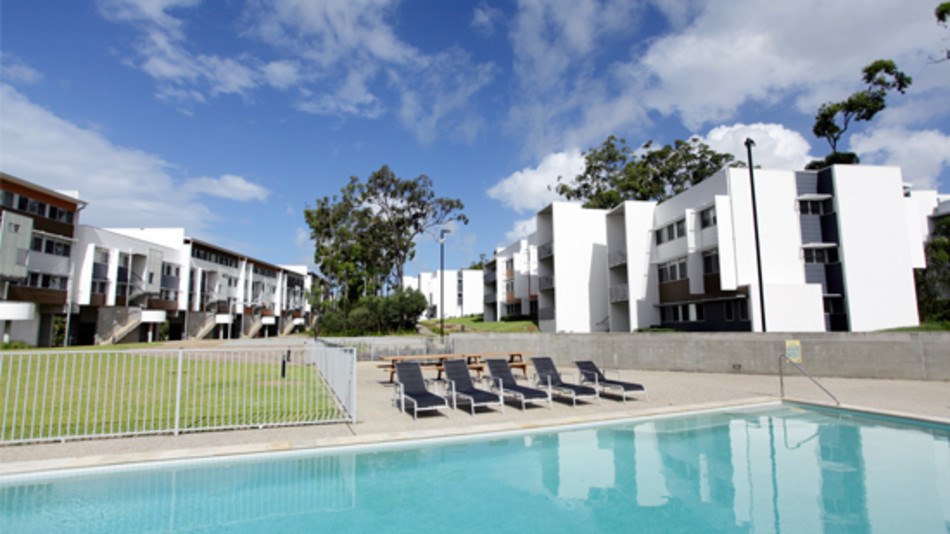 Southern Cross University is a progressive, young and connected regional research university, with vibrant campuses in northern New South Wales and the southern Gold Coast. They are well above the world standard in research achievements are in the top 150 universities in the world that are under 50 years old. The study environment in culturally diverse and promotes equality and mutual respect staff and students of all backgrounds. They are world renowned not only for their teaching methodologies, but for the supports they give to international students. The many clubs and societies on campus are great places to meet new people and to participate in things you are passionate about. There are

so many sports, clubs, and activities on campus that you are sure to find one you are interested in, no matter what your background is. “Unilife” programs enrich living, working, and playing, and help all students to have a well-rounded study experience.

Gold Coast City is a coastal city located in the southeast of Queensland, on the eastern part of Australia where land meets the Pacific Ocean. The city is known for its subtropical climate, beaches, waterways, canal systems, active nightlife and many tourist attractions. The city of Surfers Paradise has perhaps the most concentrated tourist industry in the region. The city is full of hotels, attractions, and crowded beaches. The city is characterized by several landmarks and notable sites for en