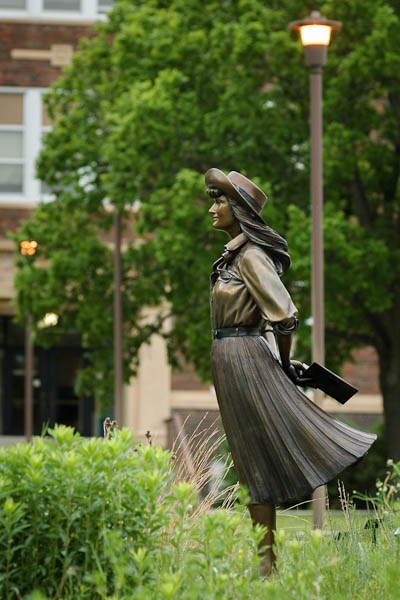 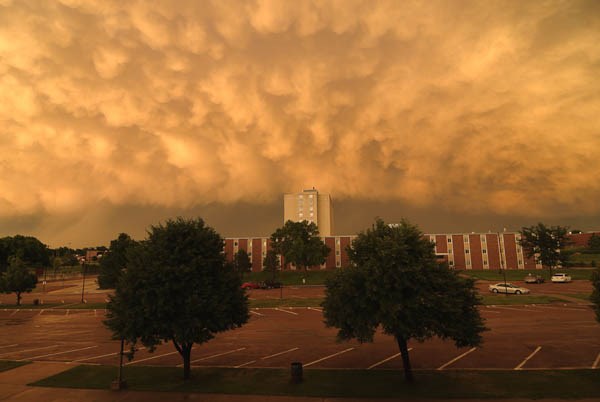 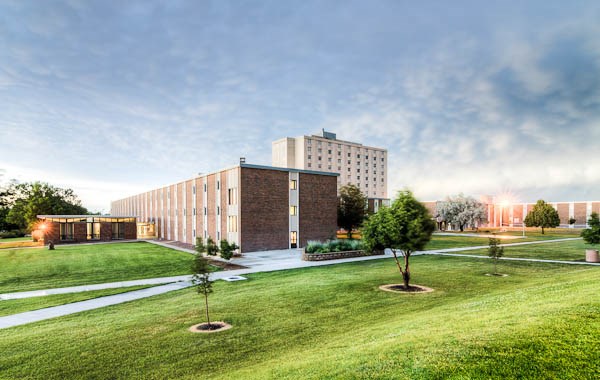 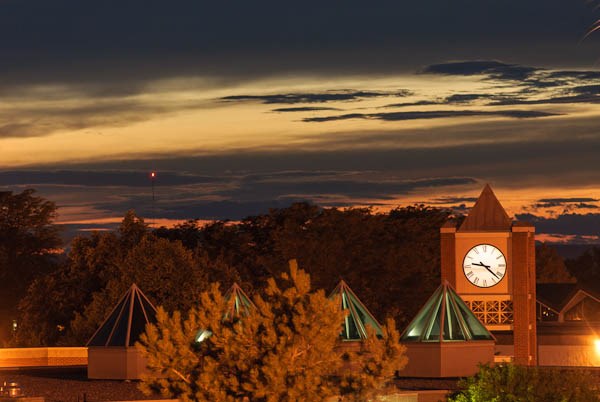 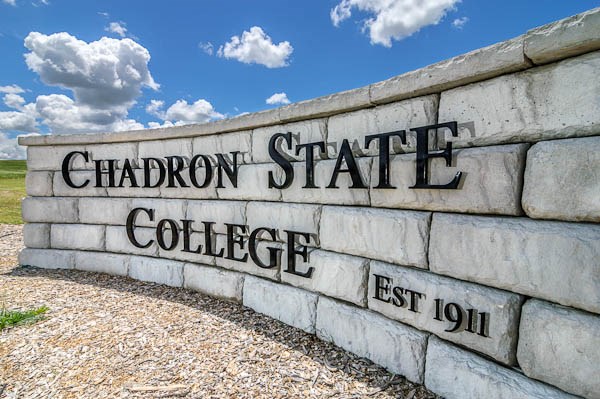 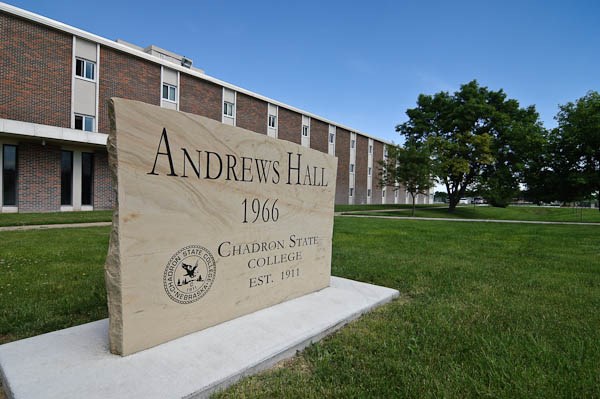 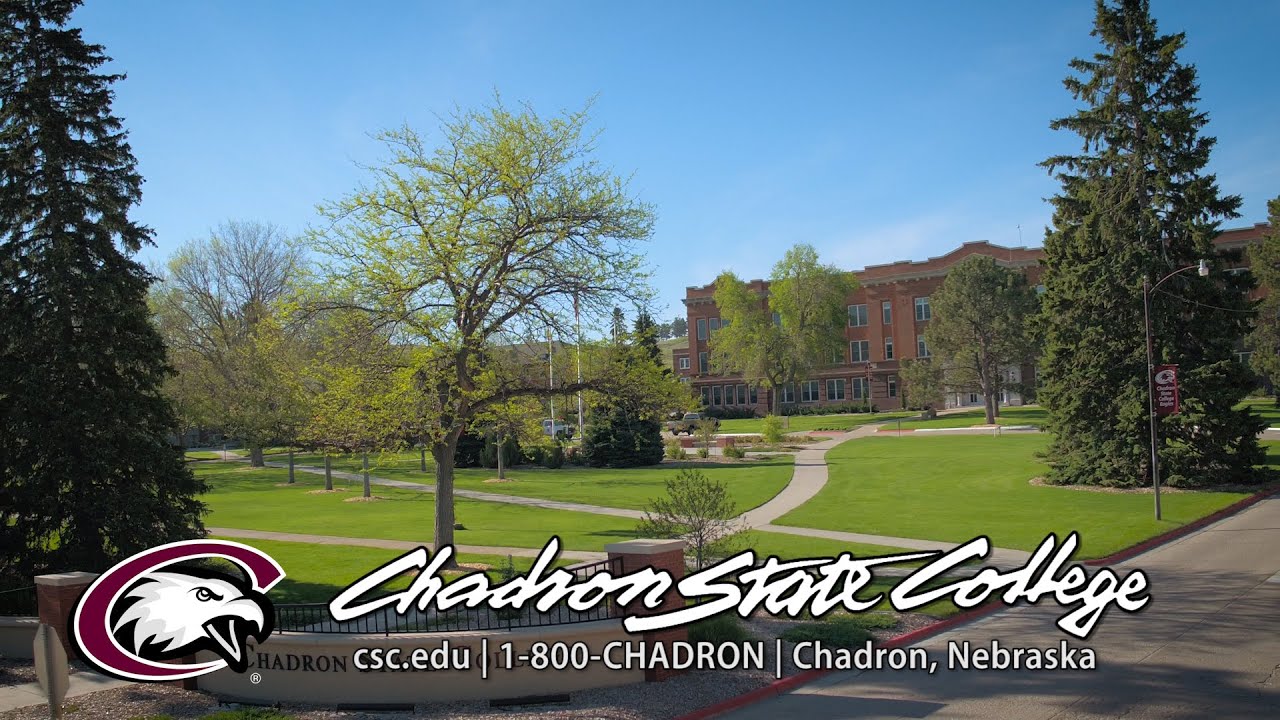 Chadron State College is a four-year public college in the Nebraska State College System in Chadron, Nebraska, United States. Chadron State College enriches the quality of life in the region by providing educational opportunities, research, service, and programs that contribute significantly to the vitality and diversity of the area. Therefore, the university is so proud of the accreditations, affiliation and recognitions that it has earned as an institution, and also for specific program offerings. Northwest Nebraska has been described as the convergence of many popular characteristics, as Chadron is the seat of Dawes County. About half of which is open to the public for hiking, biking, hunting, fishing and other recreational activities, the surrounding landscape is also known for its pine-studded buttes which stand above golden wheat fields and pastures dotted with cattle, and wildlife, making it a life-time experience.

Chadron State College: is accredited from the following countries (based on major) 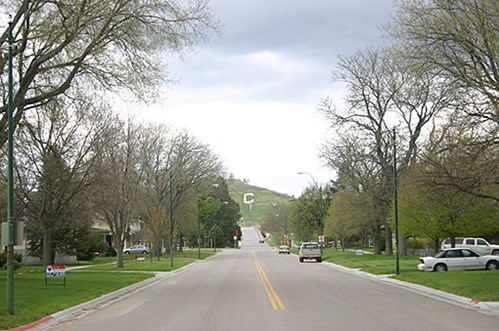 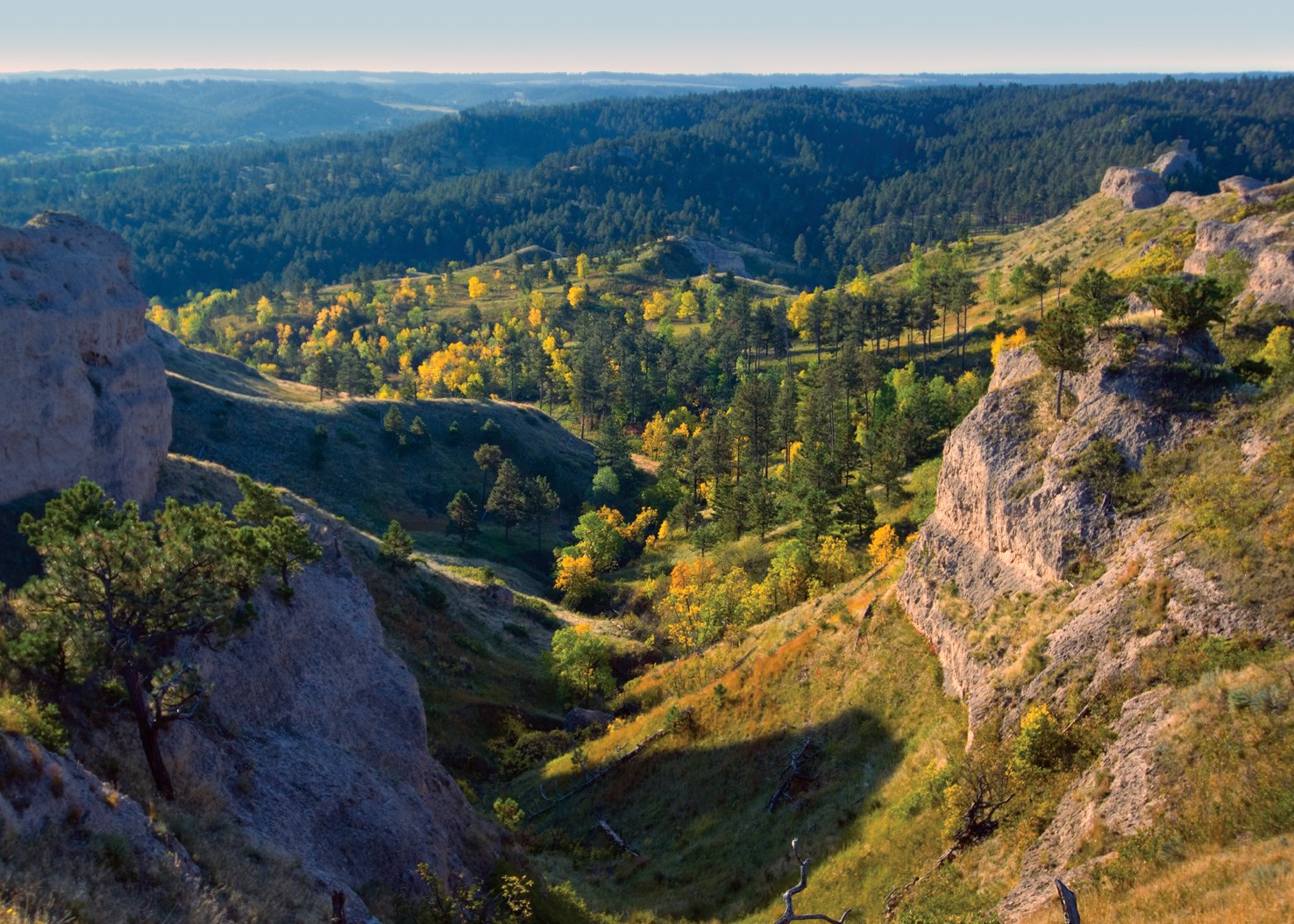 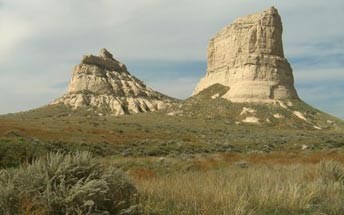 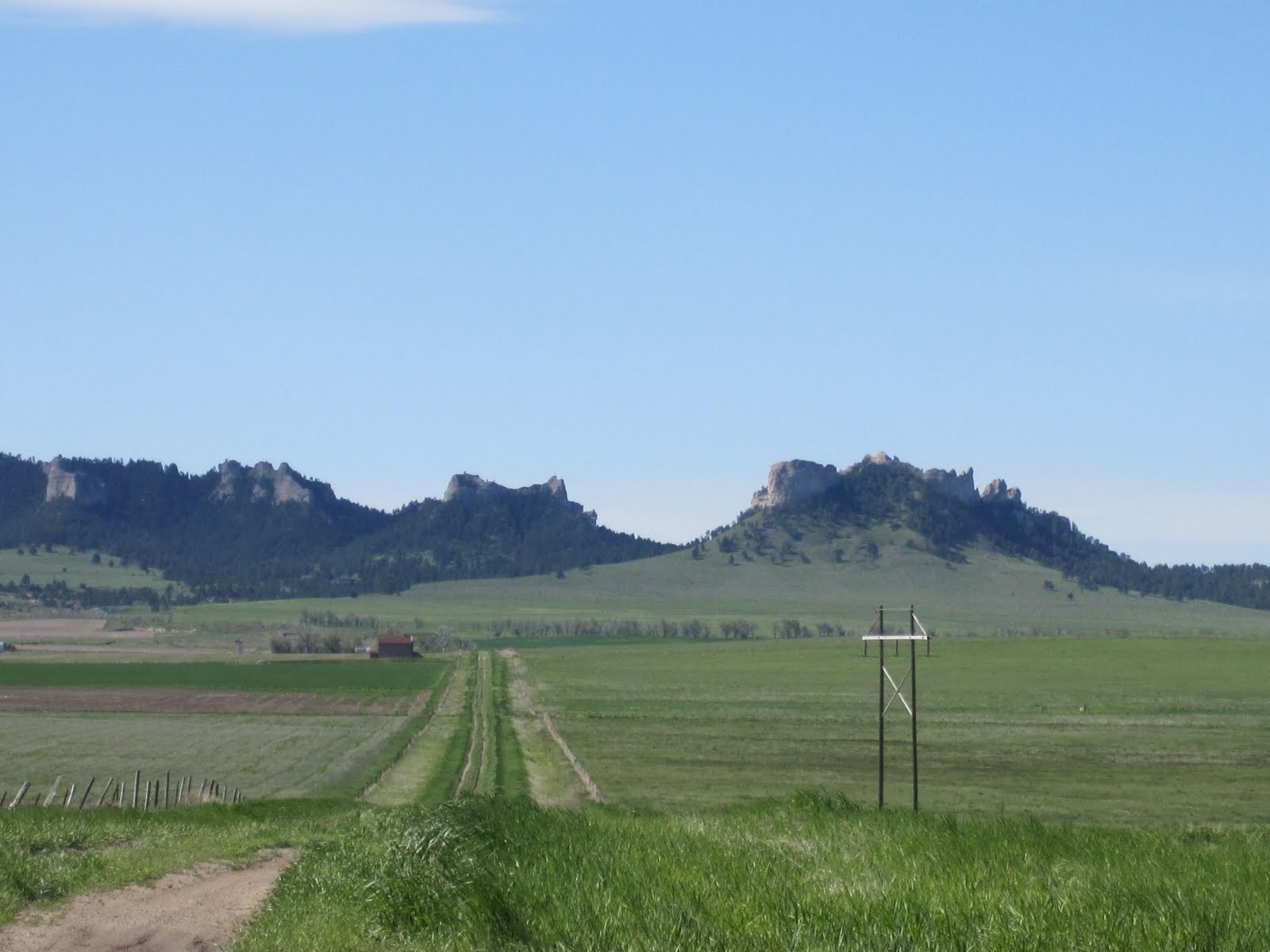 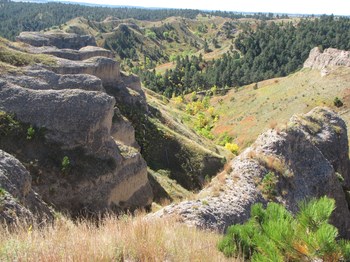 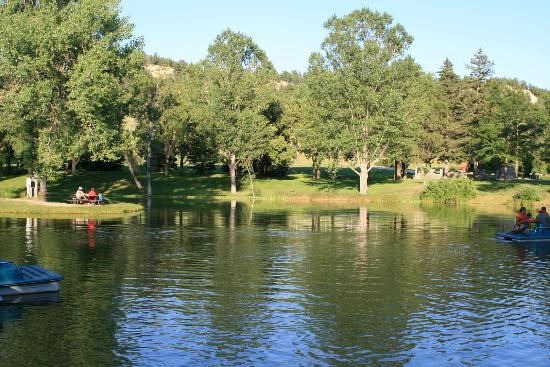 Chadron is a city in Dawes County, in the state of Nebraska in the Great Plains region of the United States. It has a population size around 6,000 and is the location of Chadron State College, a four-year public college in the Nebraska State College System. Chadron also is the United States Forest Service headquarters of the Nebraska and Samuel R. McKelvie National Forests. The Museum of the Fur Trade is located near Chadron, at the site of the American Fur Company's former Bordeaux Trading Post. Every July, Chadron hosts an annual community celebration called "Fur Trade Days," in honor of its origins as a fur and hide trading post for French and other settlers in the Great Plains during the 19th century. Chadron's Museum of the Fur Trade is the largest of its kind in the United States and attracts thousands of visitors every year.