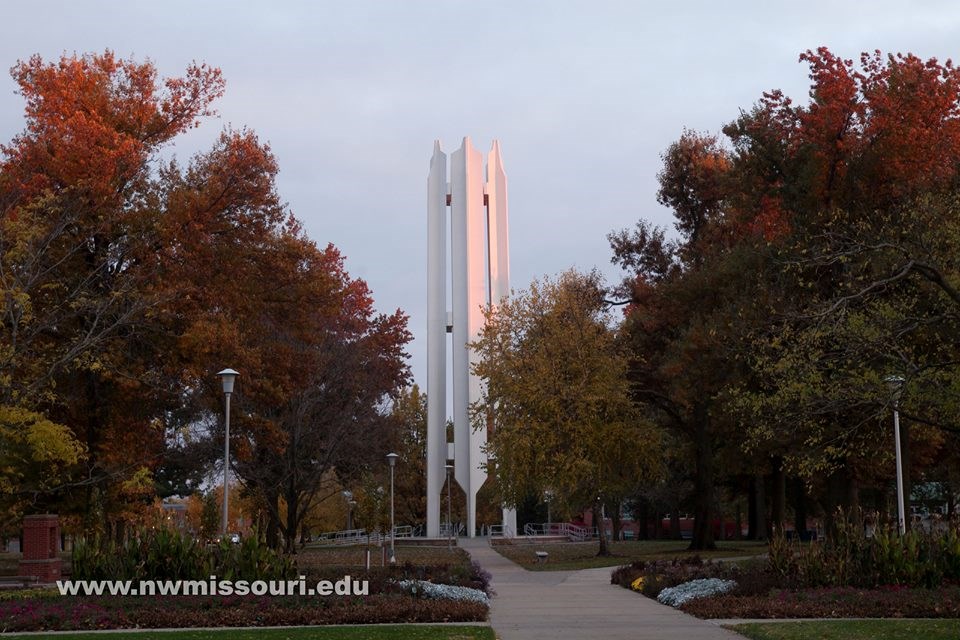 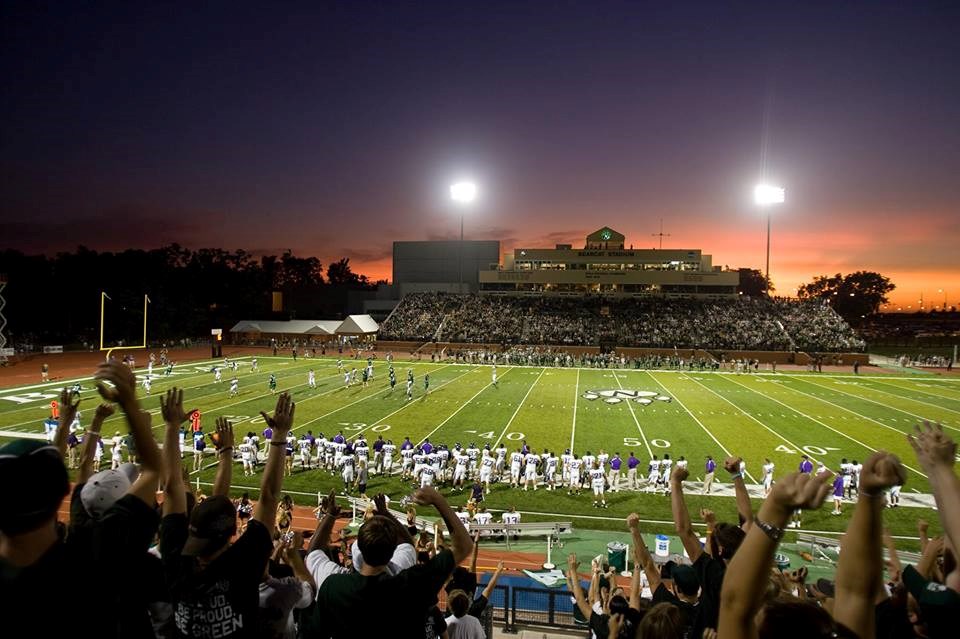 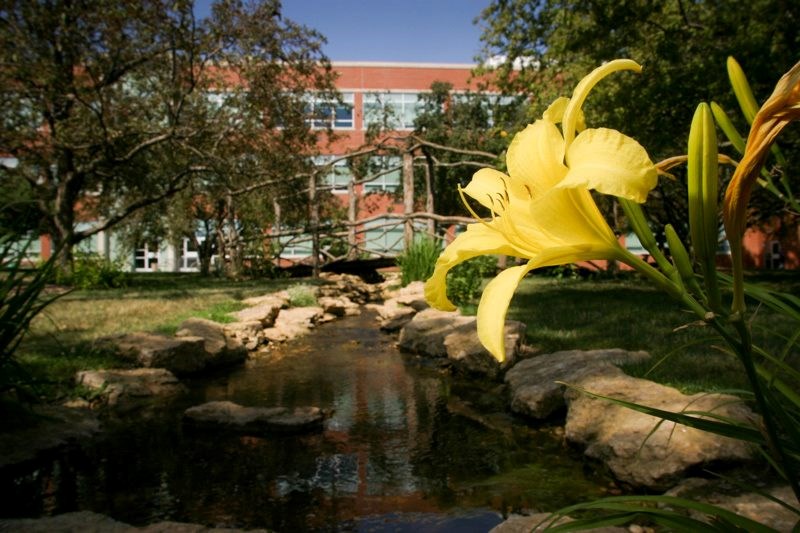 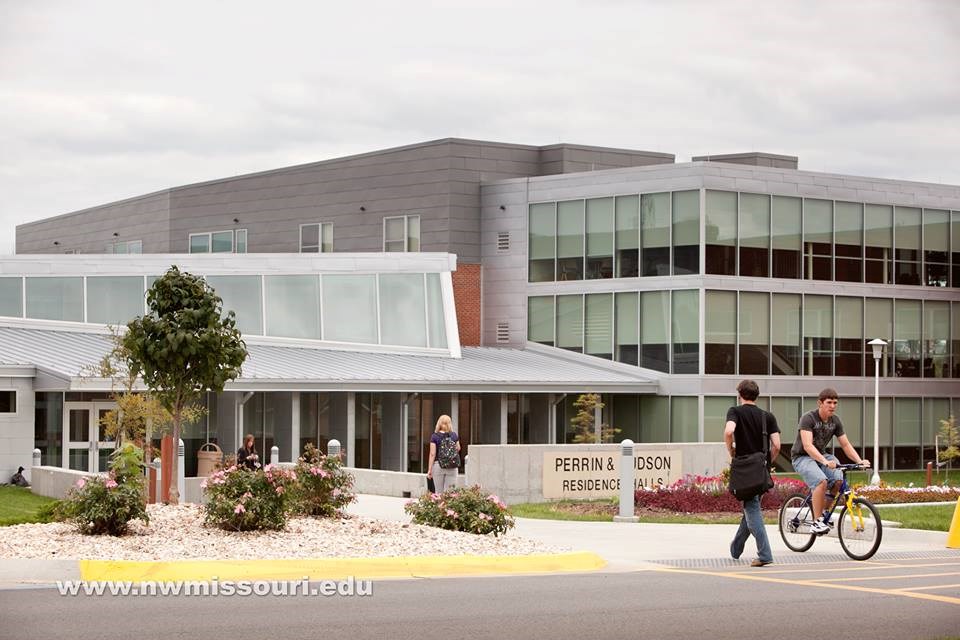 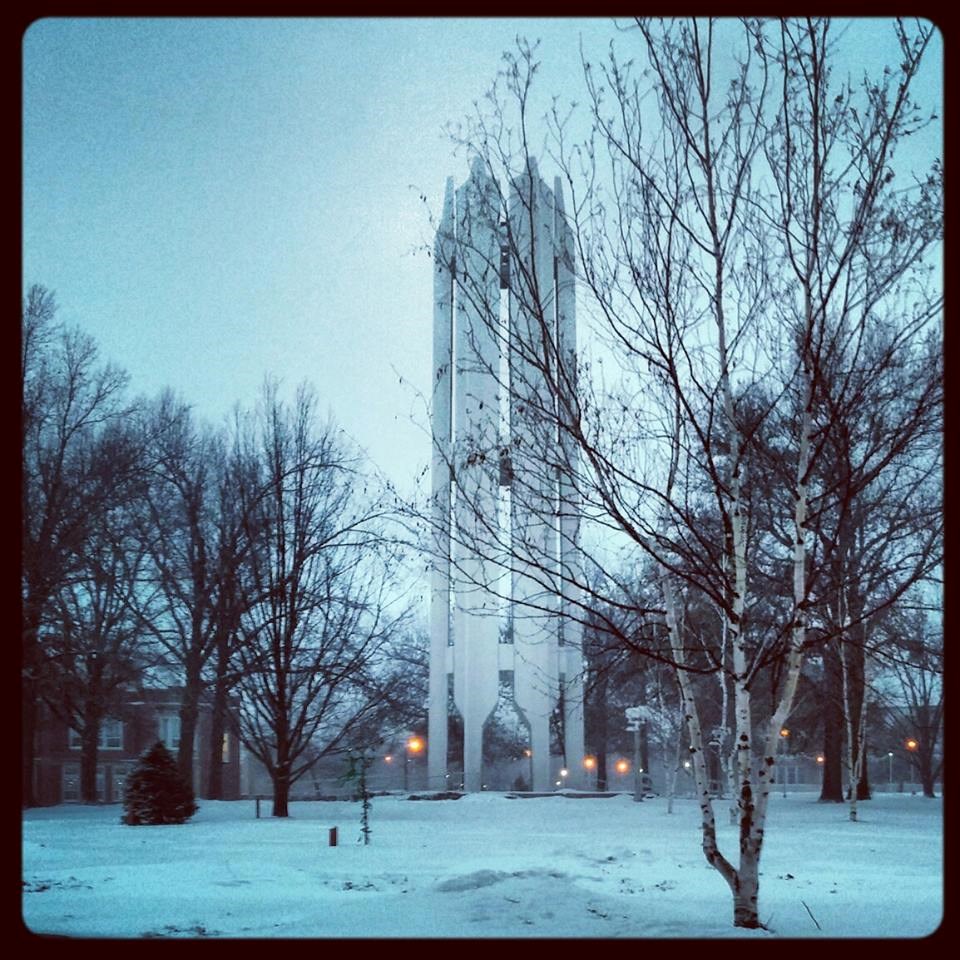 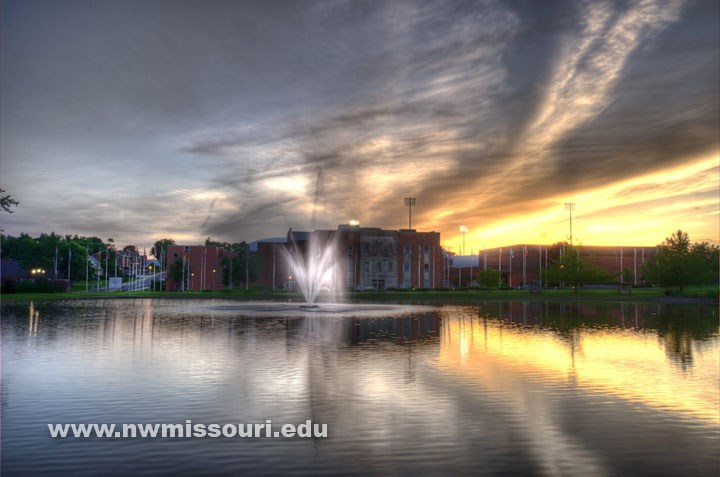 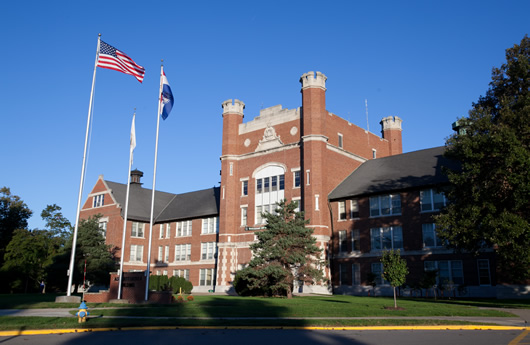 Northwest Missouri State University, founded in 1905, is a state university in Maryville, Missouri, United States. Northwest Missouri State University has had a long tradition of academic excellence. Today, the University offers outstanding undergraduate and graduate degree programs in the fields that prepare students for careers in a global marketplace, and for laying the foundation for lifelong learning. According to many facilities around all over the area, one of the most popular is the University Seal in the Bell Tower, which is also the seal of the State of Missouri. Besides to Kissing Bridge it is over a small dry creek leading to Colden Pond southwest of Charles J. Colden Hall.

Maryville is a city and county seat of Nodaway County, Missouri, United States, with a population around 12,000. Maryville is home to Northwest Missouri State University, Northwest Technical School, and the Missouri Academy of Science, Mathematics and Computing. Maryville is the second largest city wholly within the boundaries of the 1836 Platte Purchase, which expanded Missouri's borders into former Indian Territory in northwest Missouri. The city has ten city parks, which includes six baseball

fields, several soccer and American football fields, a skate park, a nature park, and the Maryville Aquatic Center. The city also maintains the Mozingo Lake Park and Golf Course. The golf course consists of 18 holes and is situated about the lake.