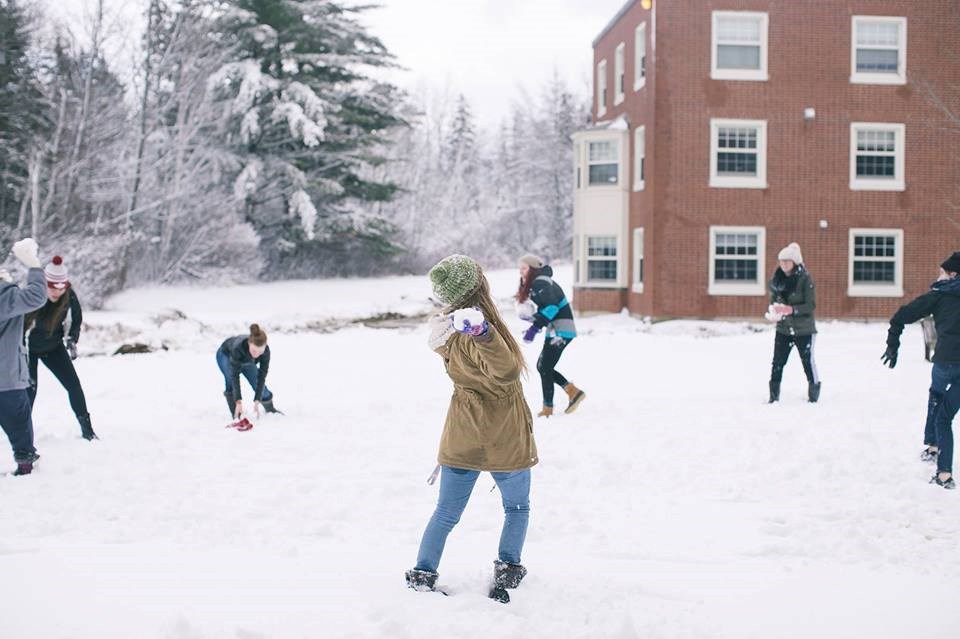 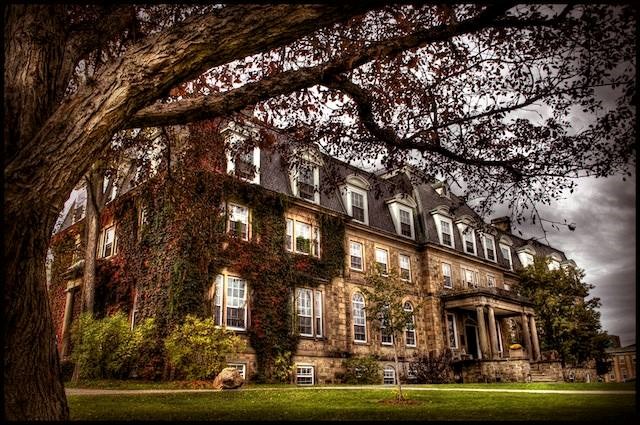 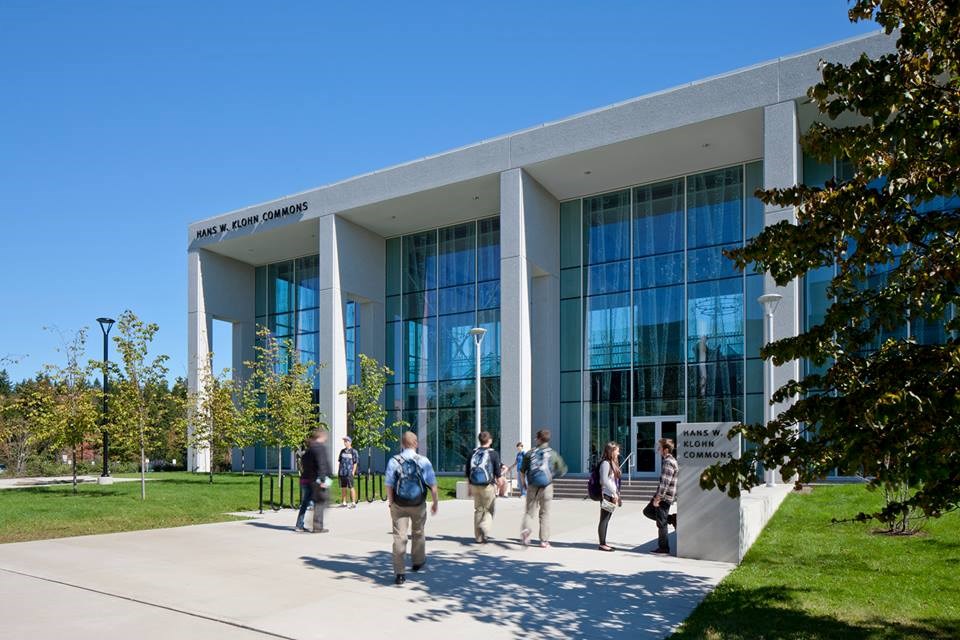 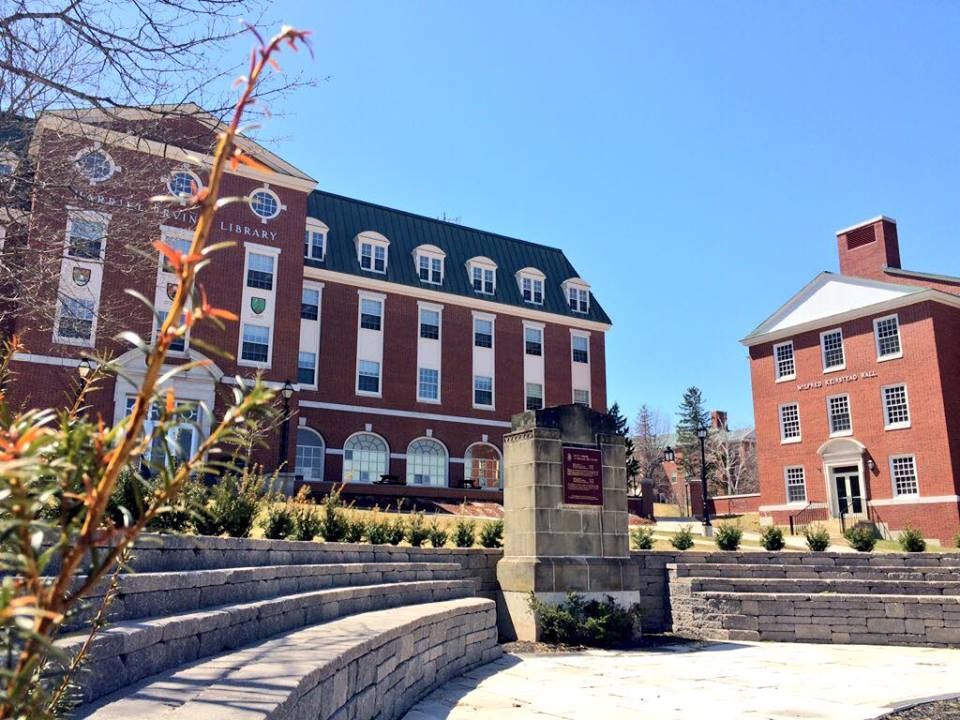 The University of New Brunswick (UNB) is a public university with two primary campuses, located in Fredericton and Saint John, New Brunswick. It is the oldest English-language university in Canada, and among the oldest public universities in North America. The University of New Brunswick offers over 75 degrees in fourteen faculties at the undergraduate and graduate levels with a total student enrollment of approximately 11,400 between the two principal campuses. As a member of the Loran Scholars university consortium, UNB offers a matching tuition waiver as well as part of a $100,000 undergraduate scholarship to recognize incoming students who demonstrate exemplary character, service and le

adership. When students choose UNB, they will be living in a beautiful, historic city with young, active populations and lots of things to do. Whether one chooses to live in Fredericton, New Brunswick's capital city, or Saint John, New Brunswick's largest city, everyone will be surrounded by a supportive and welcoming community, making them feel at home.

Saint John, New Brunswick, is the only city on the shore of the Bay of Fundy, home to the world’s highest tides. Canada’s oldest incorporated city, Saint John is a popular tourist destination known for its historic uptown streetscapes, cultural attractions and natural wonders. Staying at, moving to, or spending time at Saint John is an adventure; from the charm of our beautiful waterfront Uptown to the tides of the Bay of Fundy, activities in Saint John are wrapped in either a compelling history

, or a heart-pumping adventure, and between each intriguing stop is a journey rich in urban architecture, and completely unique maritime culture.