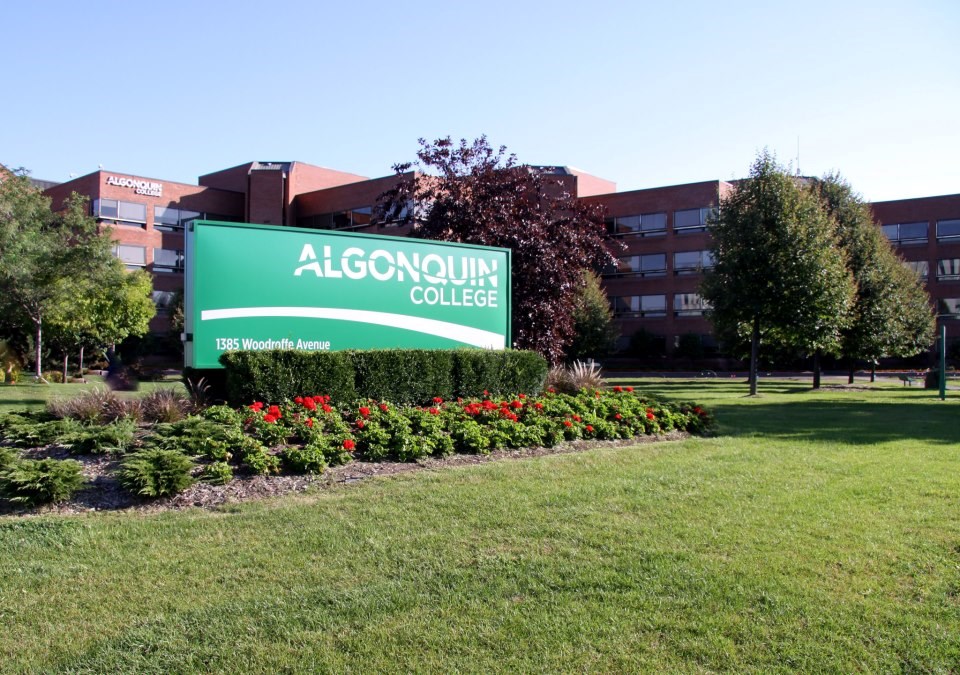 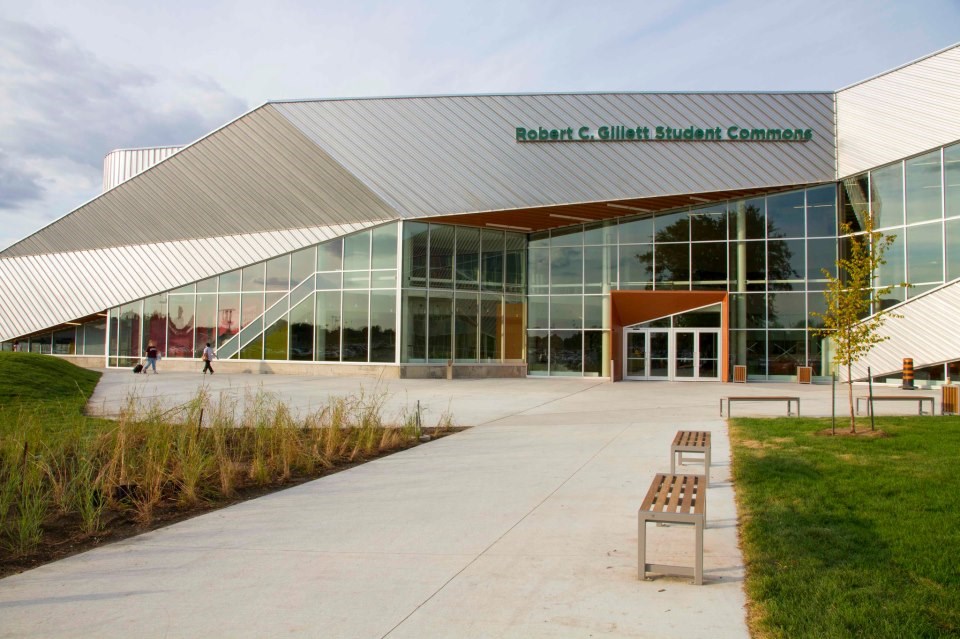 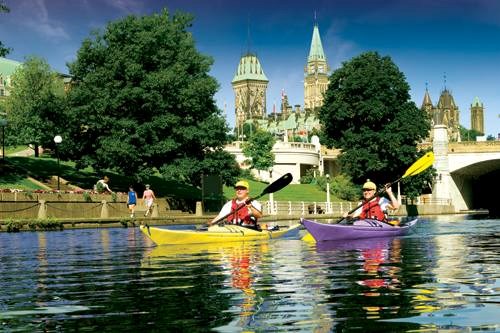 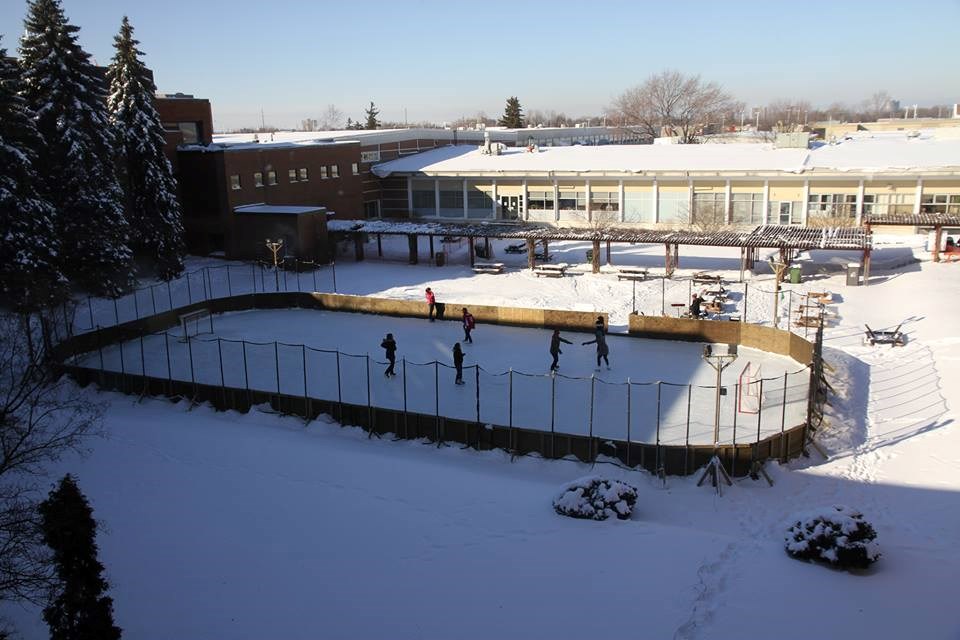 Algonquin College, established in 1967, is a publicly funded English-language college and member of Polytechnics Canada located in Ottawa, Canada. It has many campuses; however, the main one is situated in Ottawa, designed around student needs. The campus is set up to encourage an enrich student experience, and it is full of services and facilities including; counseling services, health services, a library, a student learning center, academic services, IT services, student support services, WI-FI, housing services and more. Algonquin College has the mission of transforming hopes and dreams into lifelong success. Academically, Algonquin College offers a wide range of college, apprenticeship, co-operative, collaborative and bachelor degree programs among varied fields of study with extra focus on technology and workplace needs. Studying at Algonquin College is your time to dream, be bold, build, create and move into the future.

Algonquin College: is accredited from the following countries (based on major) 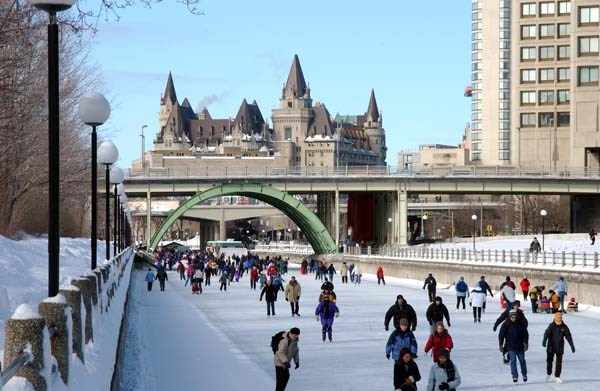 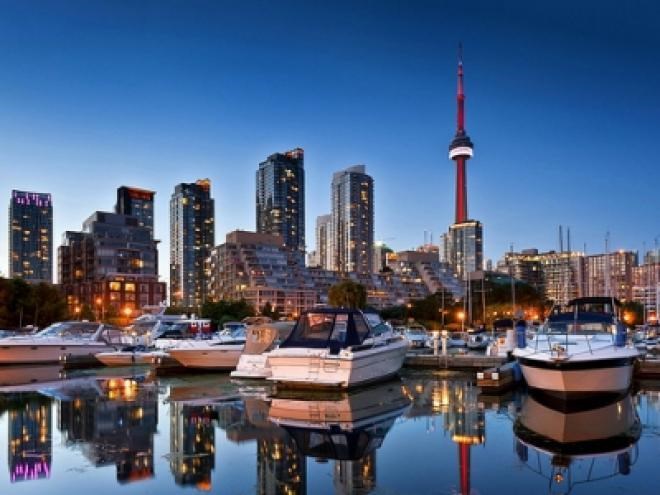 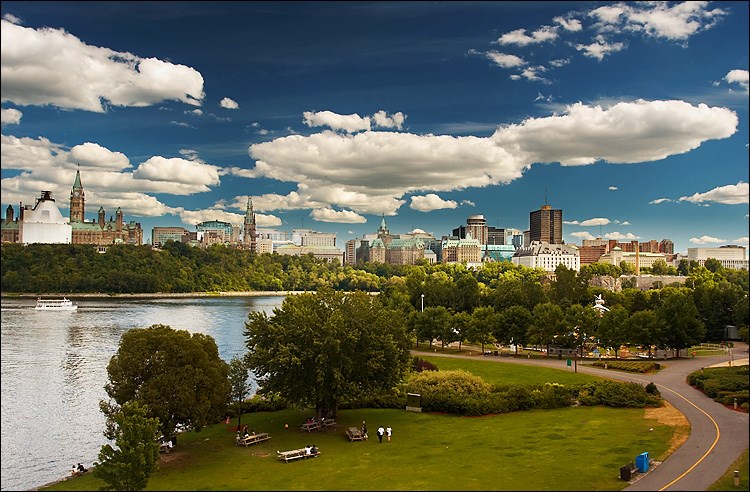 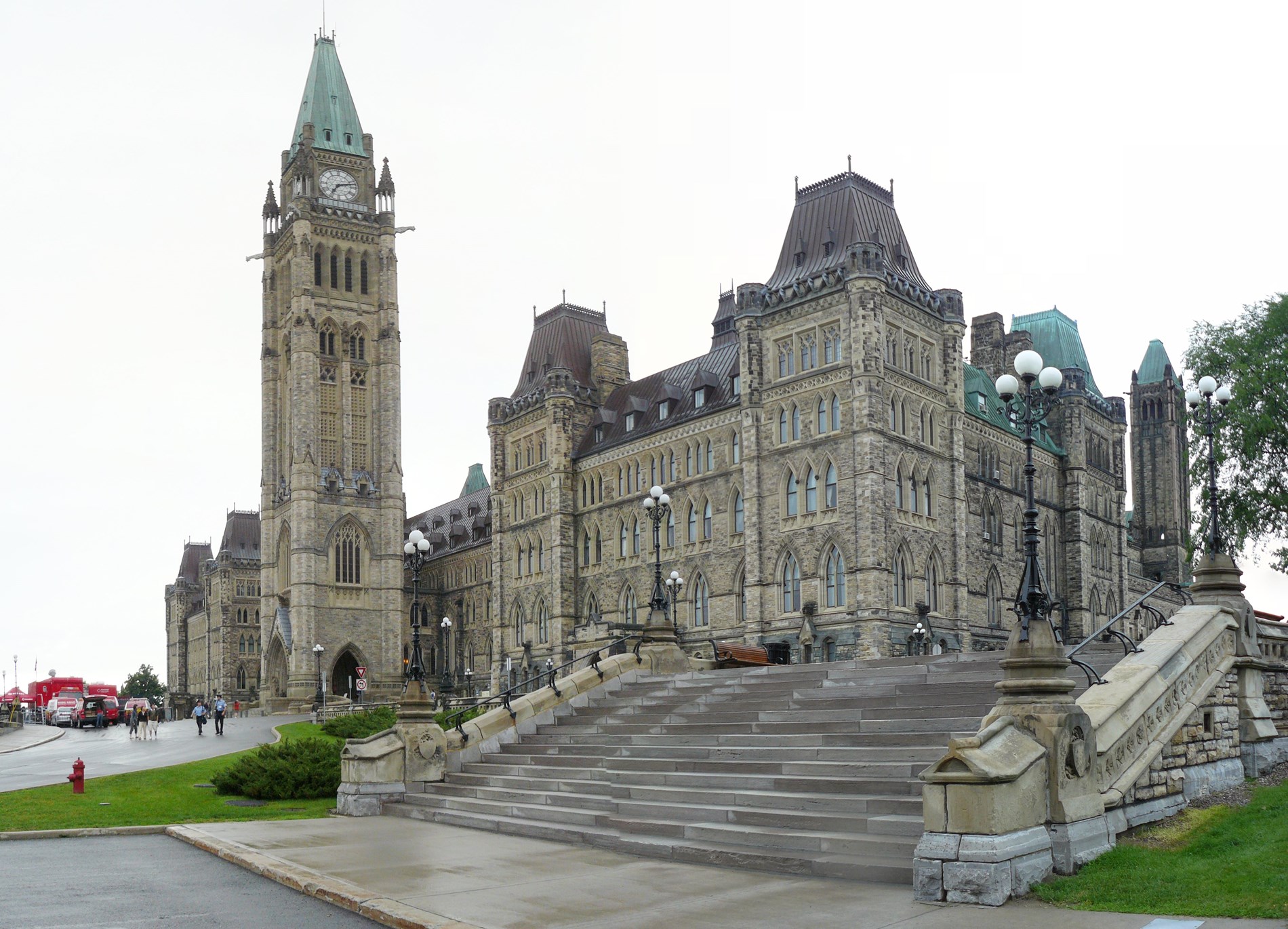 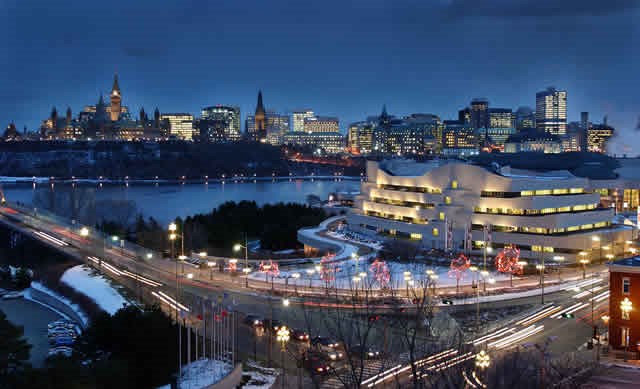 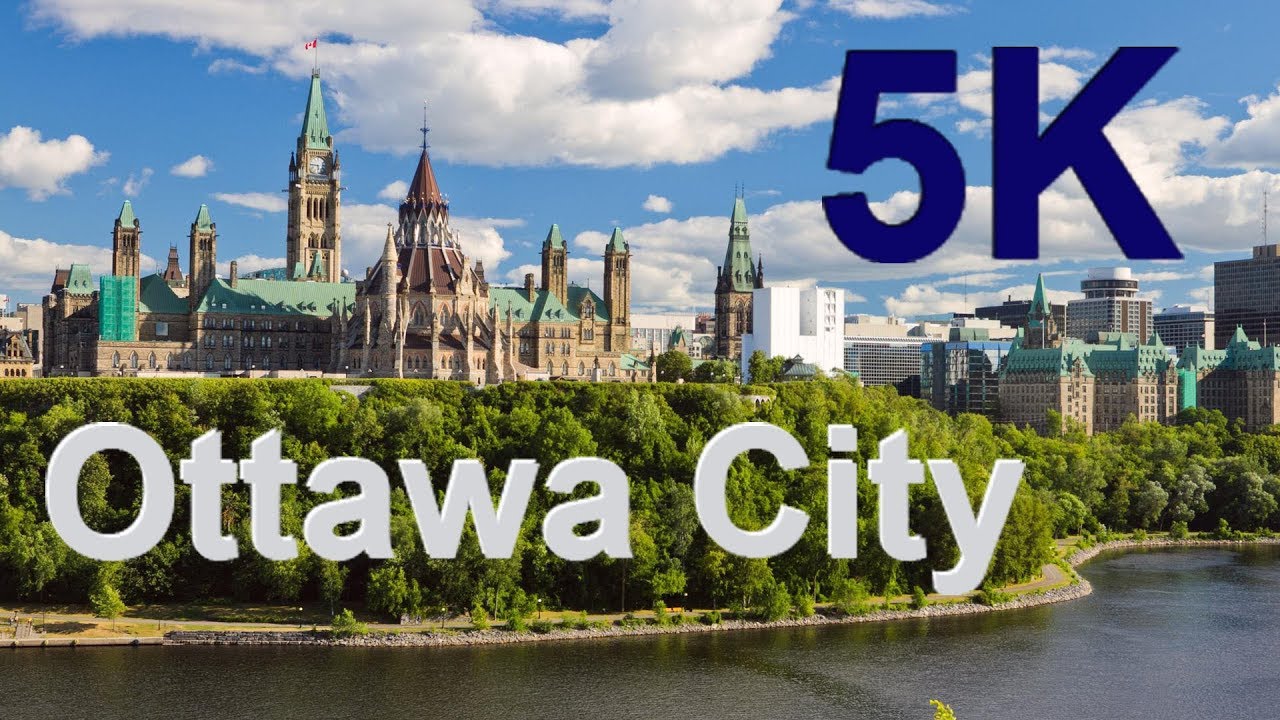 Ottawa is the capital city of Canada. It stands on the south bank of the Ottawa River in the eastern portion of southern Ontario. Ottawa is the most educated city in Canada and is home to a number of post-secondary, research, and cultural institutions, including the National Arts Centre, the National Gallery, and numerous national museums. Additionally, the city has the highest standard of living in the nation and low unemployment. Ottawa ranked 2nd nationally, 24th worldwide in the quality of life index, and its consistently rated as the best place to live in Canada. As Canada's capital, Ottawa hosts a variety of annual seasonal activities—such as Winterlude, the largest festival in Canada.