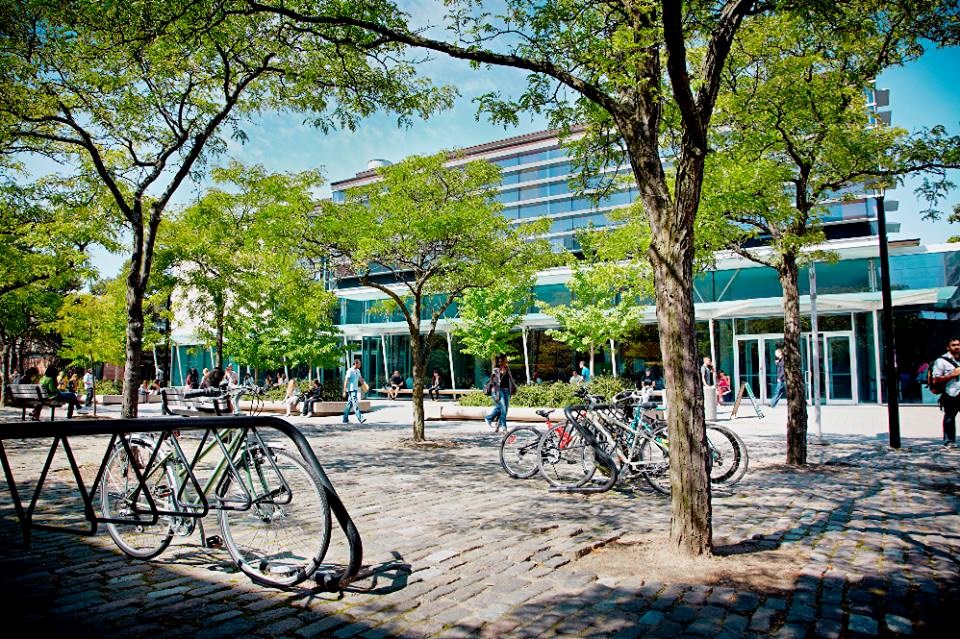 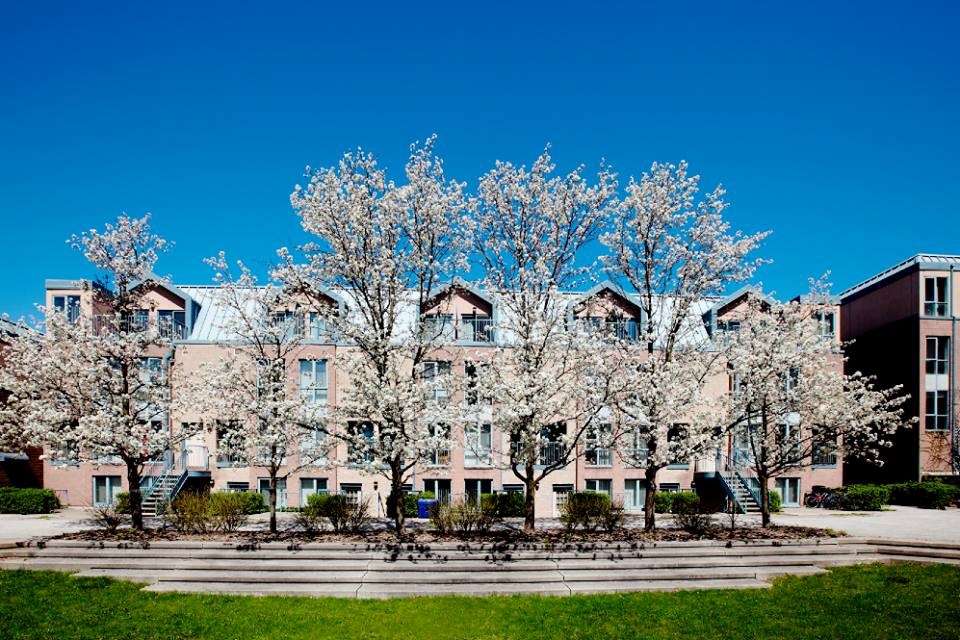 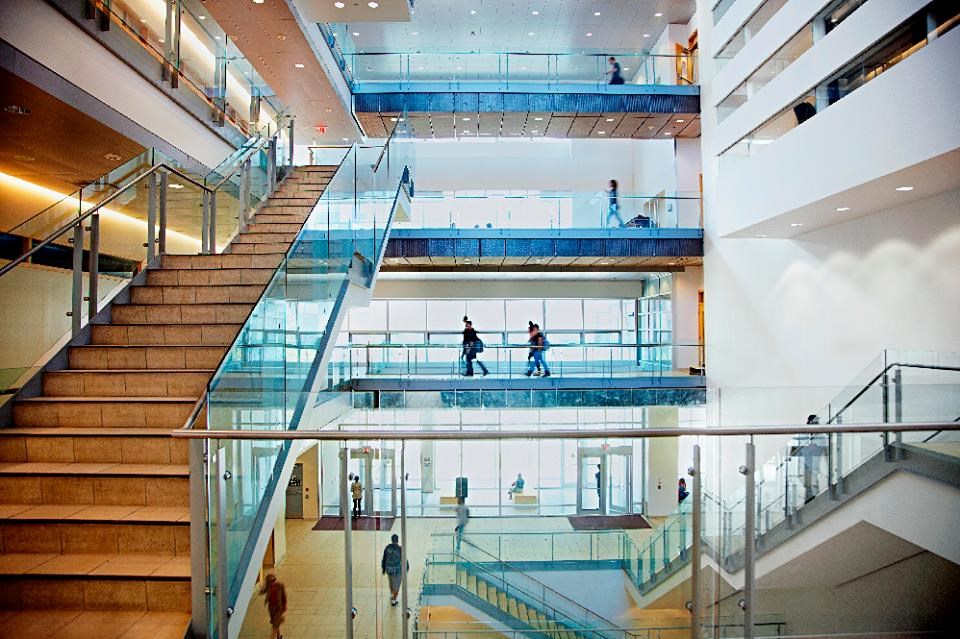 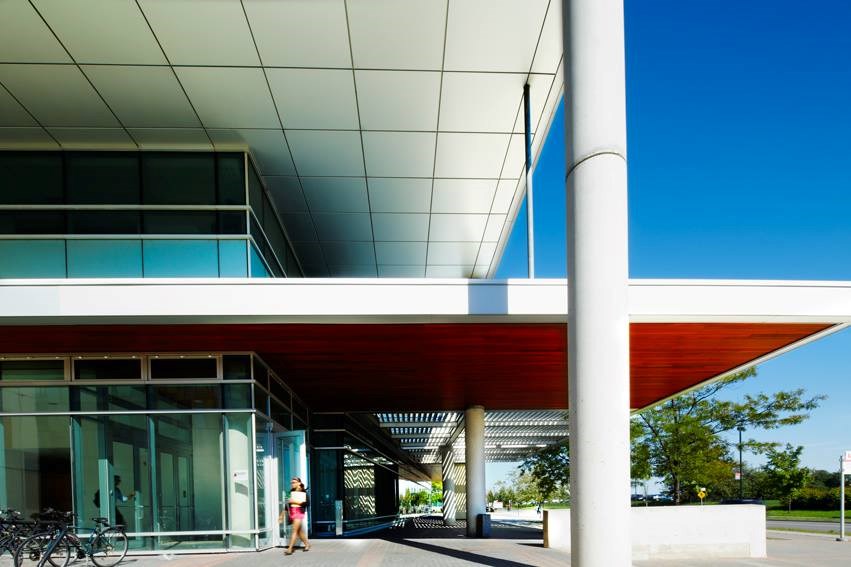 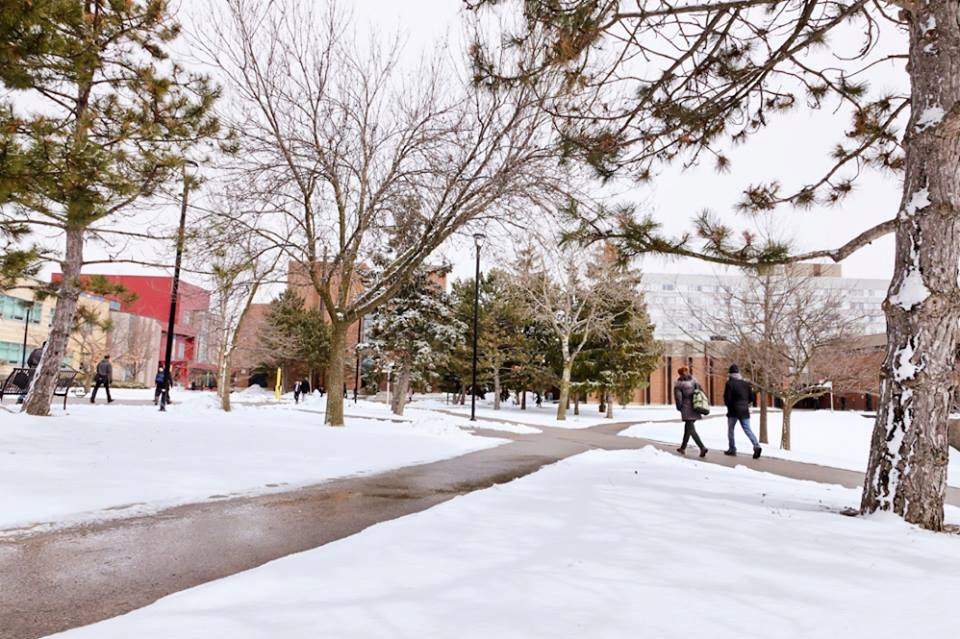 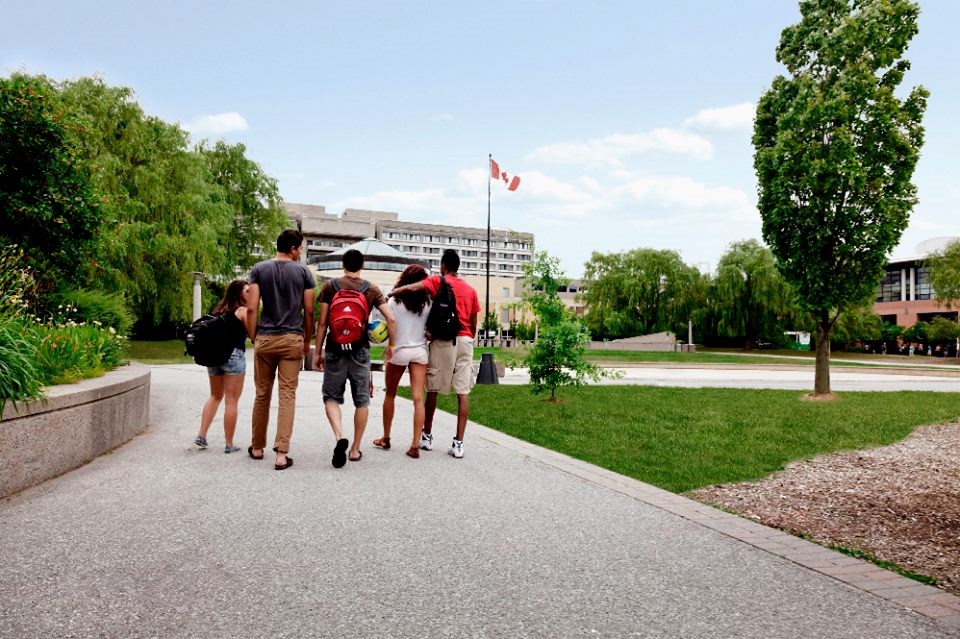 York University (YU), established in 1959, is a public research university in Toronto, Canada. It is Canada’s third largest university. Academically, it offers a wide range of graduate and undergraduate degree programs in varied fields of study among several faculties. Furthermore, many services and facilities are provided on campus including; financial aid, scholarships, libraries, learning skill services, academic advising, academic resources, counseling and disability services, bookstores, campus security, computing services and more. Beyond educational matters, students at York University can get involved in one/more of the clubs and organizations that meet all interests and passions making their time spent here, a memorable life-time experience.

York University: is accredited from the following countries (based on major) 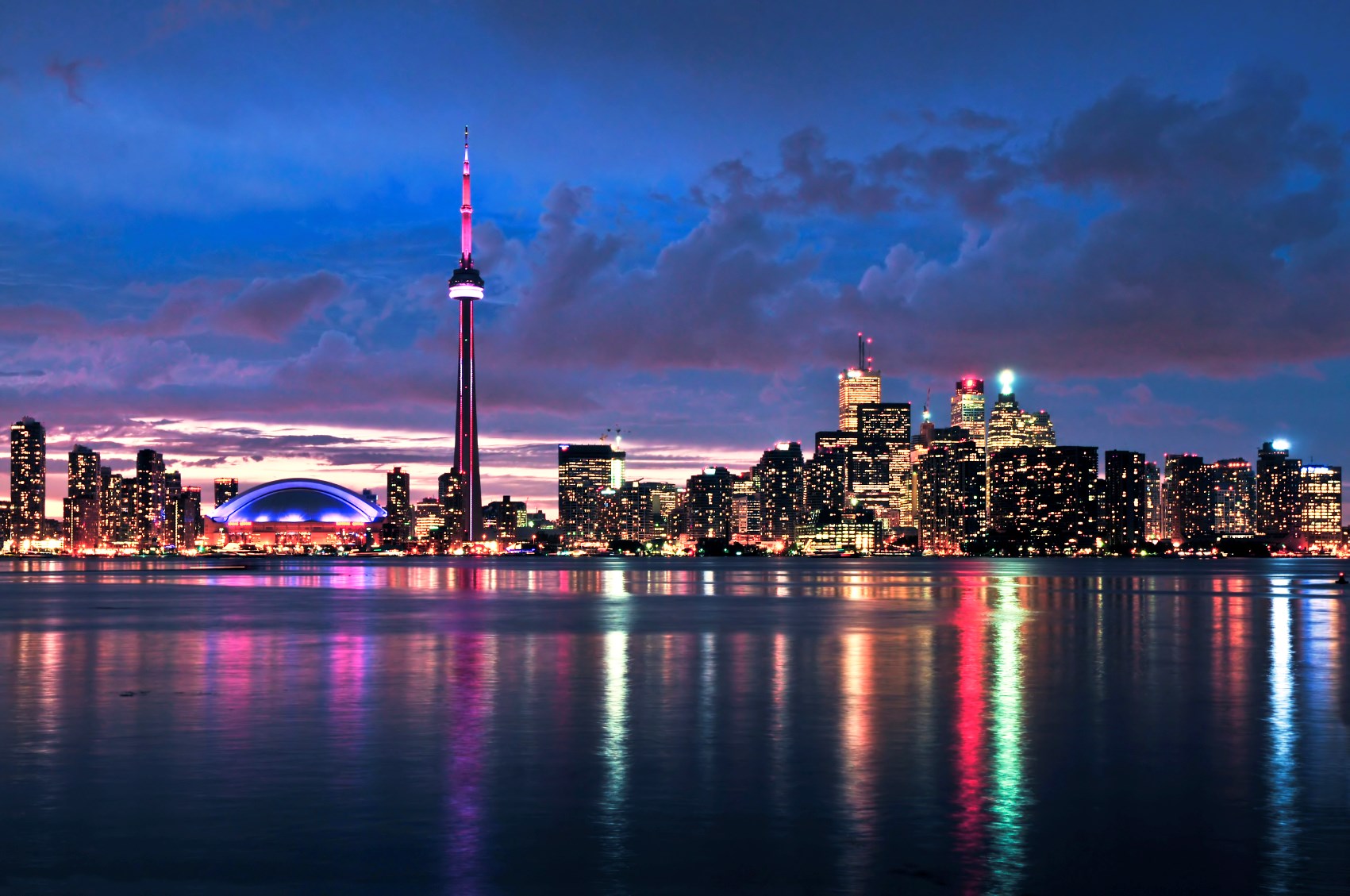 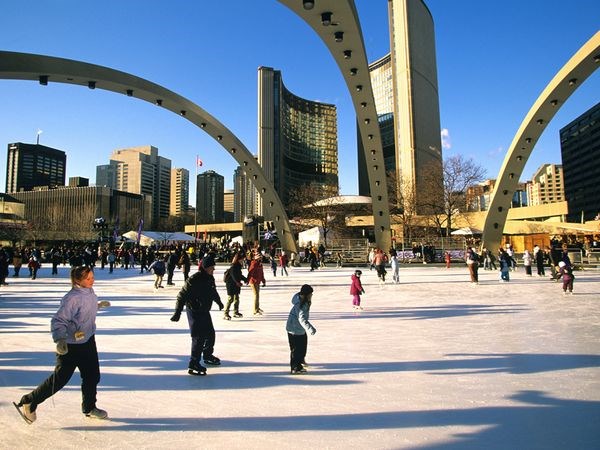 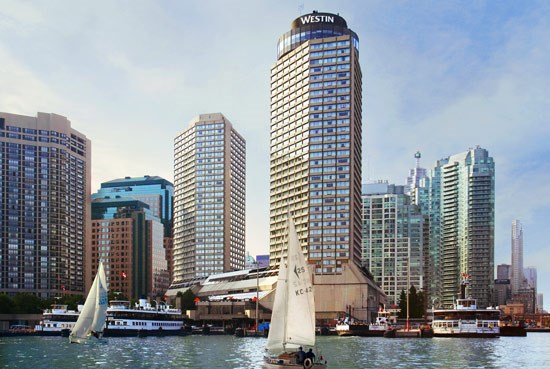 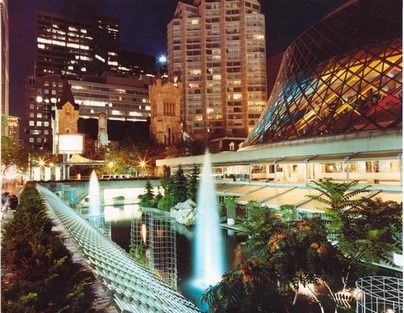 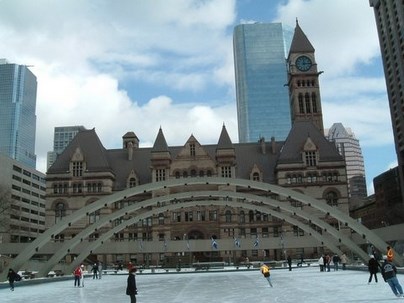 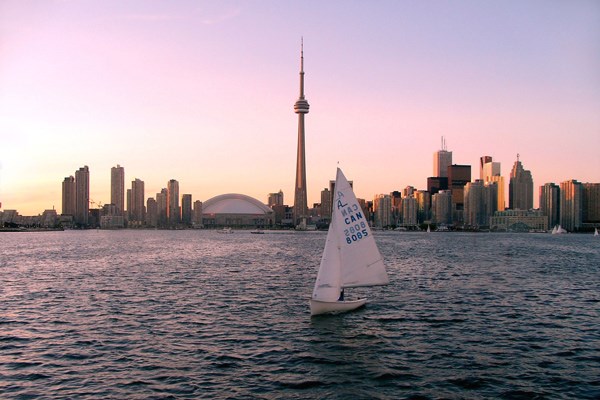 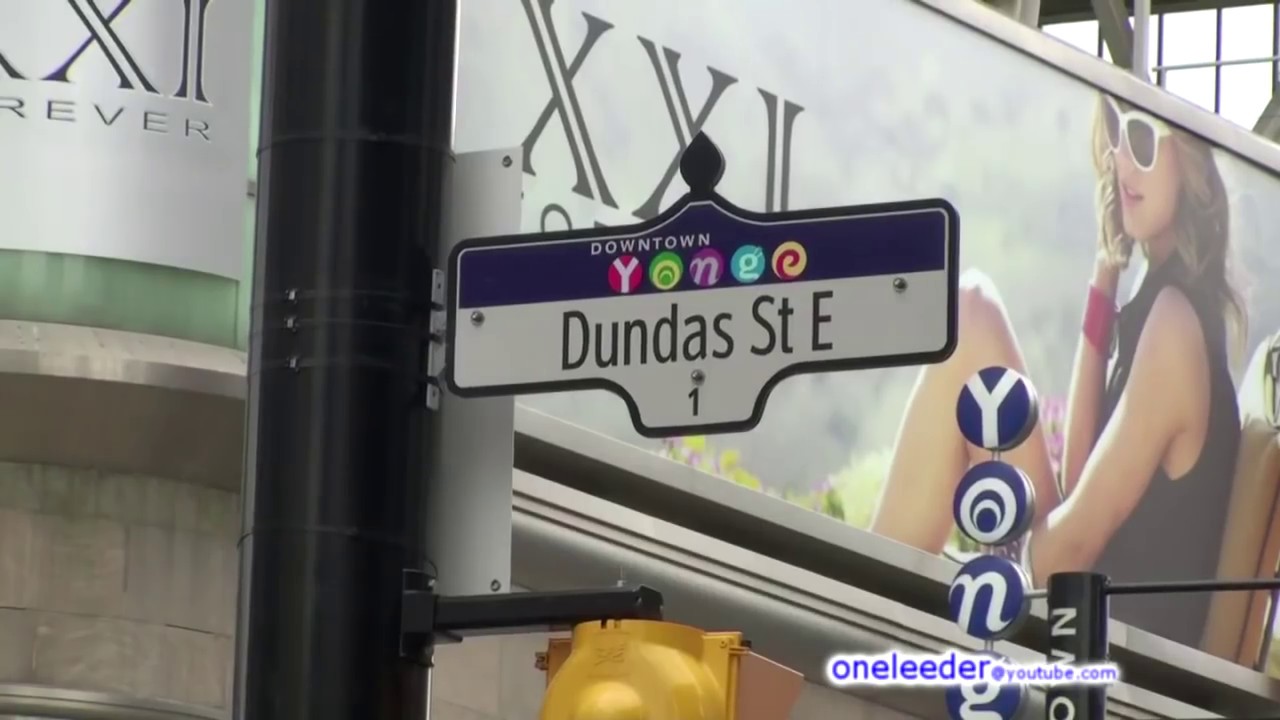 Toronto is the capital of Ontario and the largest city of Canada. It is located on the northern shore of Lake Ontario, formerly known as New York. Toronto is the commercial capital of Canada, home to the Toronto Stock Exchange and the country's largest bank, and an important center for media, information technology, industries and film production. The city is a dynamic metropolis with soaring skyscrapers, all dwarfed by the iconic, freestanding CN Tower. It is among the safest cities in North America, in addition to being one of the most culturally diverse cities on the planet. Some of the world's finest restaurants are found here, alongside happening bars, clubs, and eclectic festivals. Popular sights include Lake Ontario, Ripley’s Aquarium of Canada, and the Royal Ontario Museum.