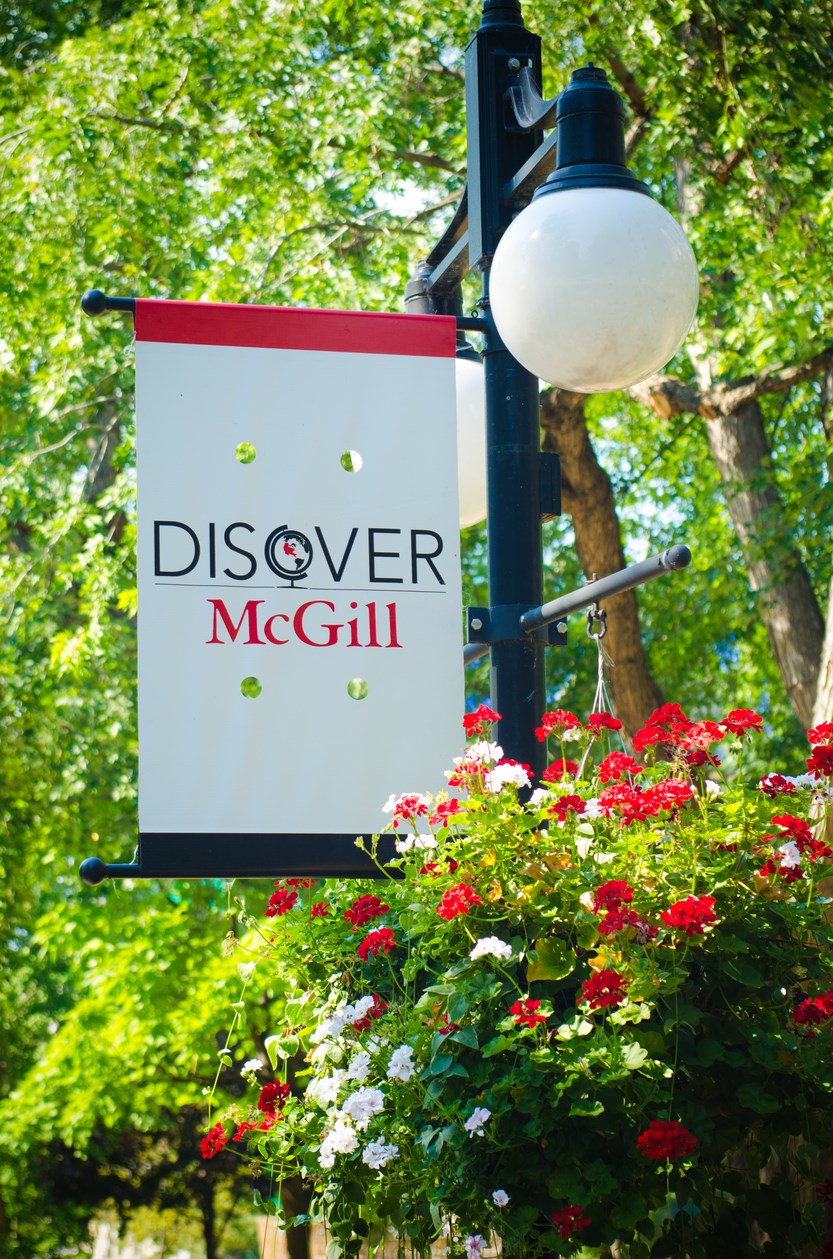 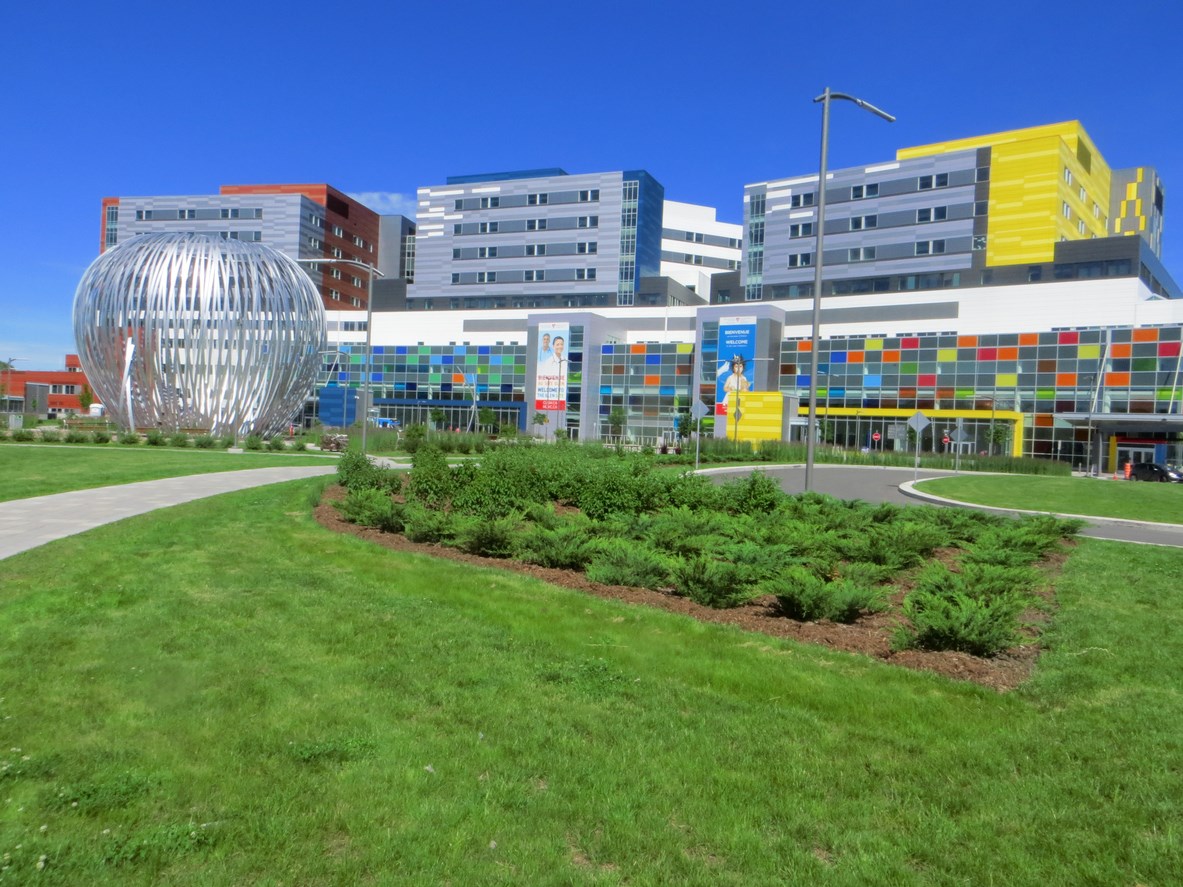 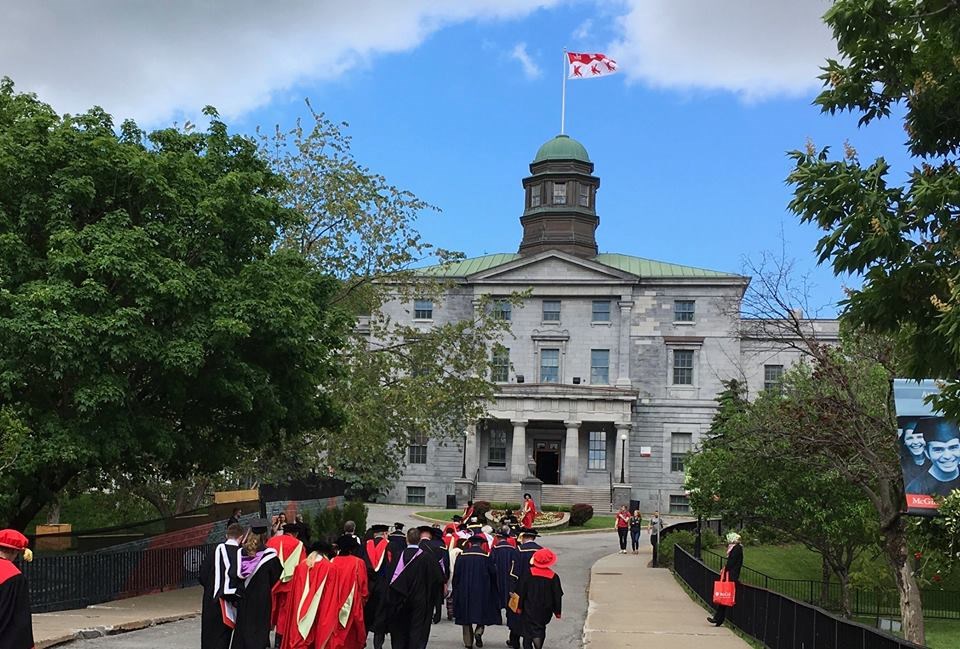 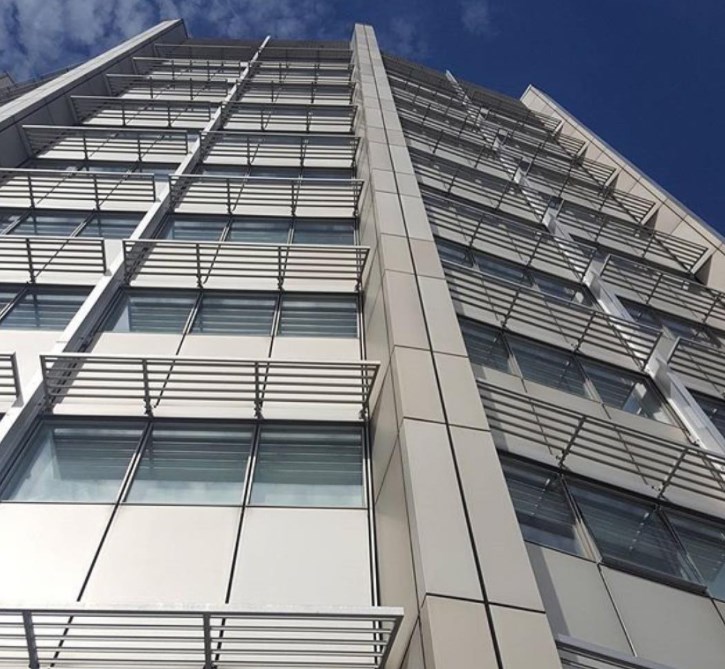 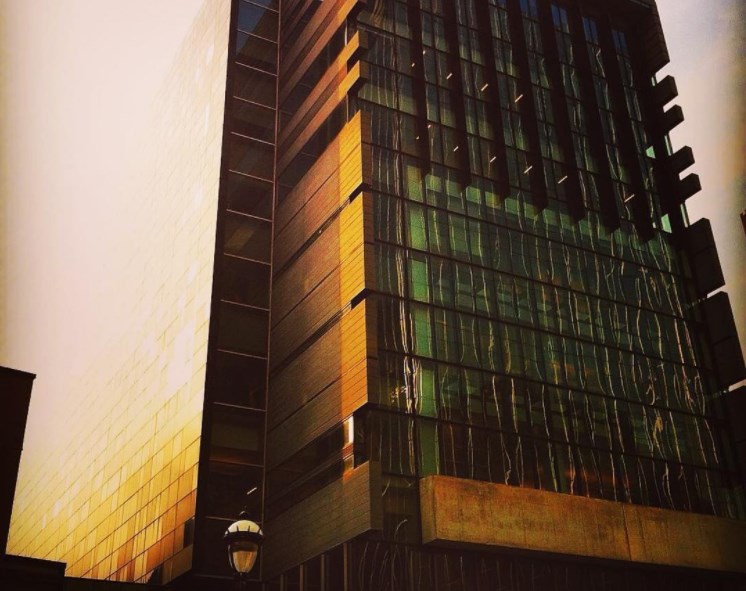 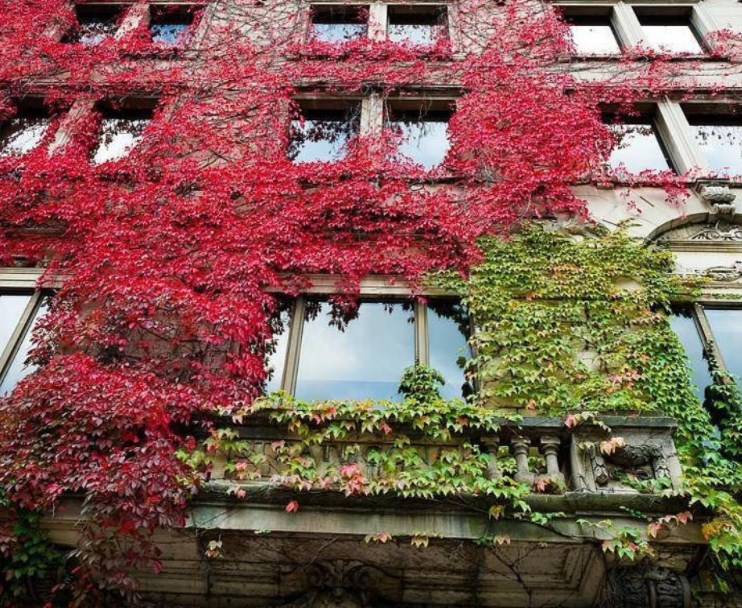 McGill University, established in 1821, is a public research university in Montreal, Canada, where students will find their university experience enriched by this safe and socially vibrant city. Academically, it offers several degrees and diplomas in varied fields of study across 12 faculties and schools. Furthermore, a great deal of facilities and services are provided to all students, including; academic resources, libraries, IT services, housing options, safety & security services, financial aid, health services and more. Beyond educational matters, students at McGill University can fulfill their passions and social life by getting involved and joining one/more of the student clubs and activities representing a wide variety of hobbies, interests, and causes. By McGill ‘s believed motto “By work, all things increase and grow”, you shall lead your way. 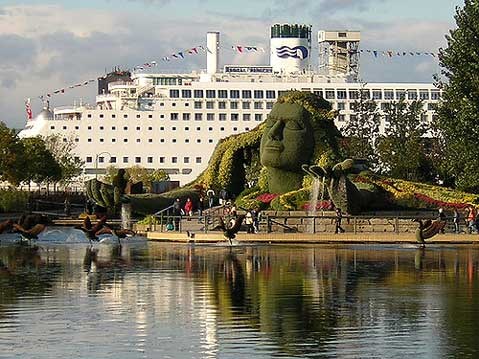 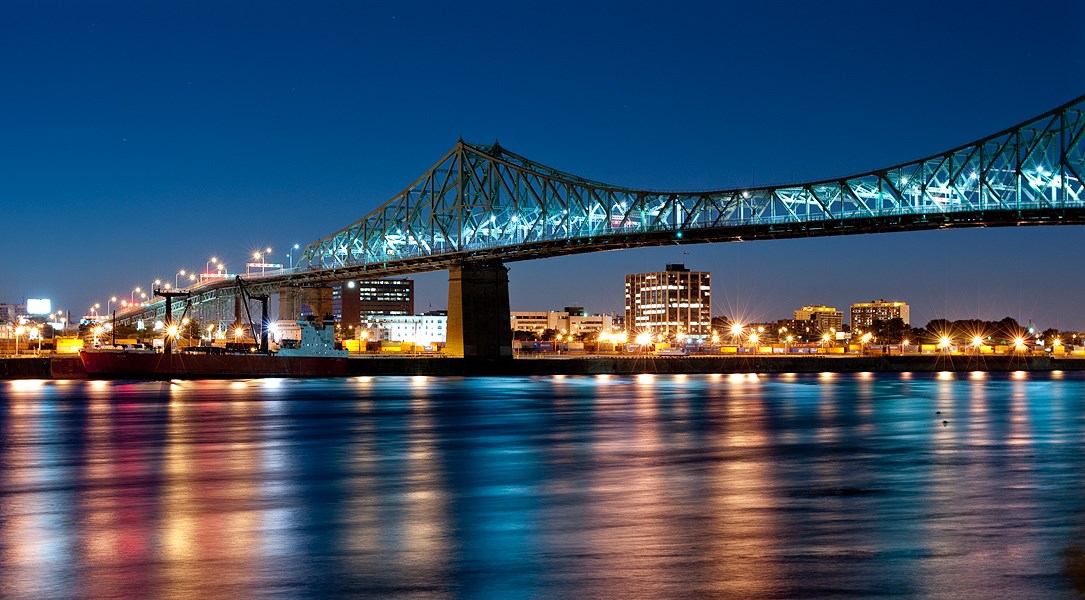 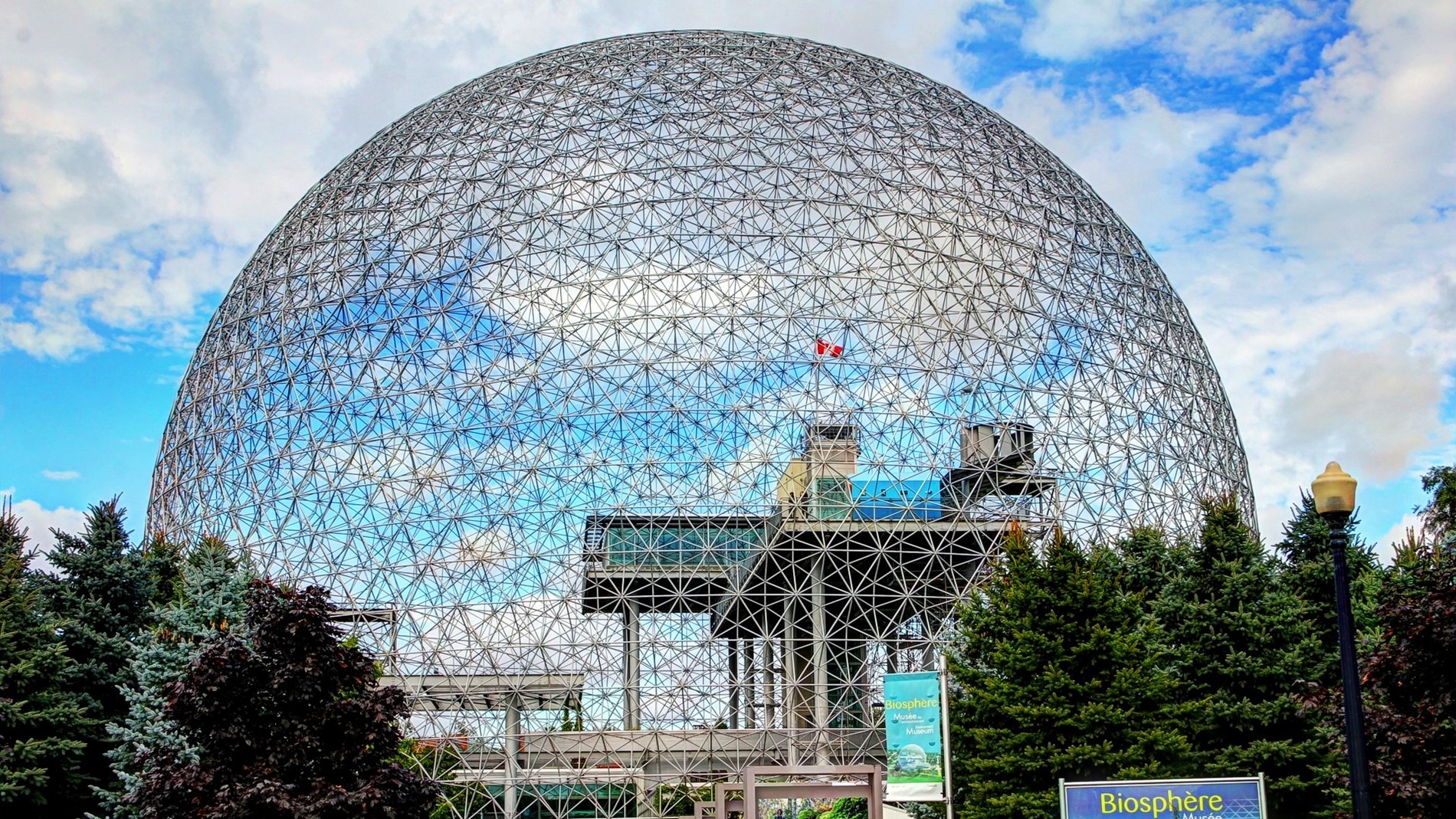 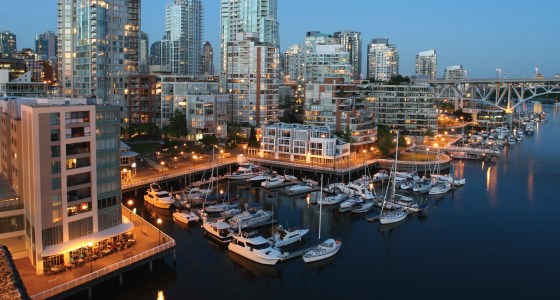 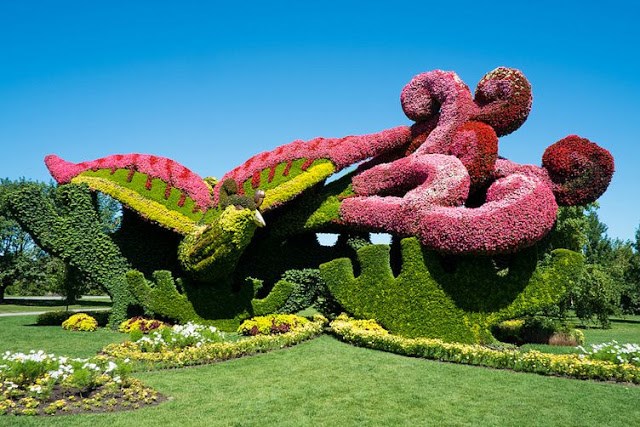 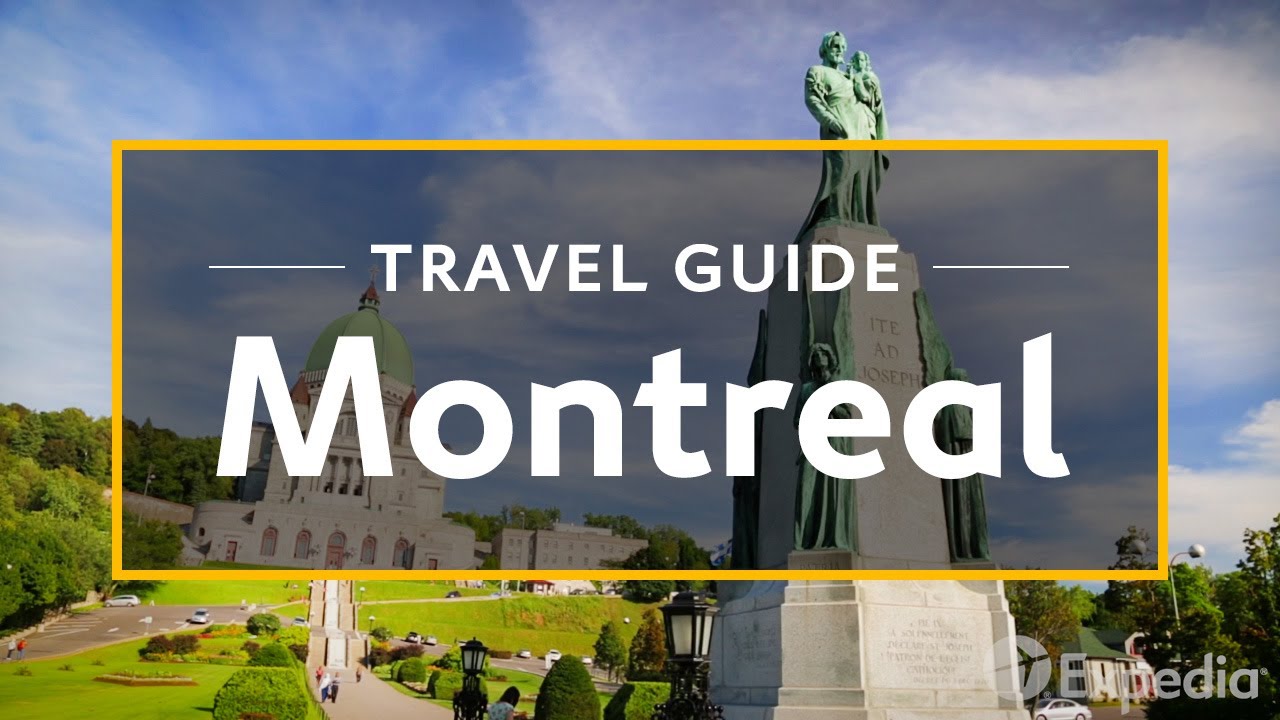 Montreal is the most populated city in the province of Quebec and the second most populated in Canada as a whole. The city gets its name from Mount Royal, the triple-peaked hill in the heart of the city. Montreal has been deemed an UNESCO City of Design and was ranked as the best city the word in which to be a university student. Considered by many to be the cultural capital of Canada, the city boasts some 250 theater and dance companies, more than 90 festivals and a fascinating medley of neighborhoods where artists, writers and musicians have helped cement the city’s reputation as a great arts center. This center of Francophone Canada is sure to offer a great experience to all those who wish to visit.