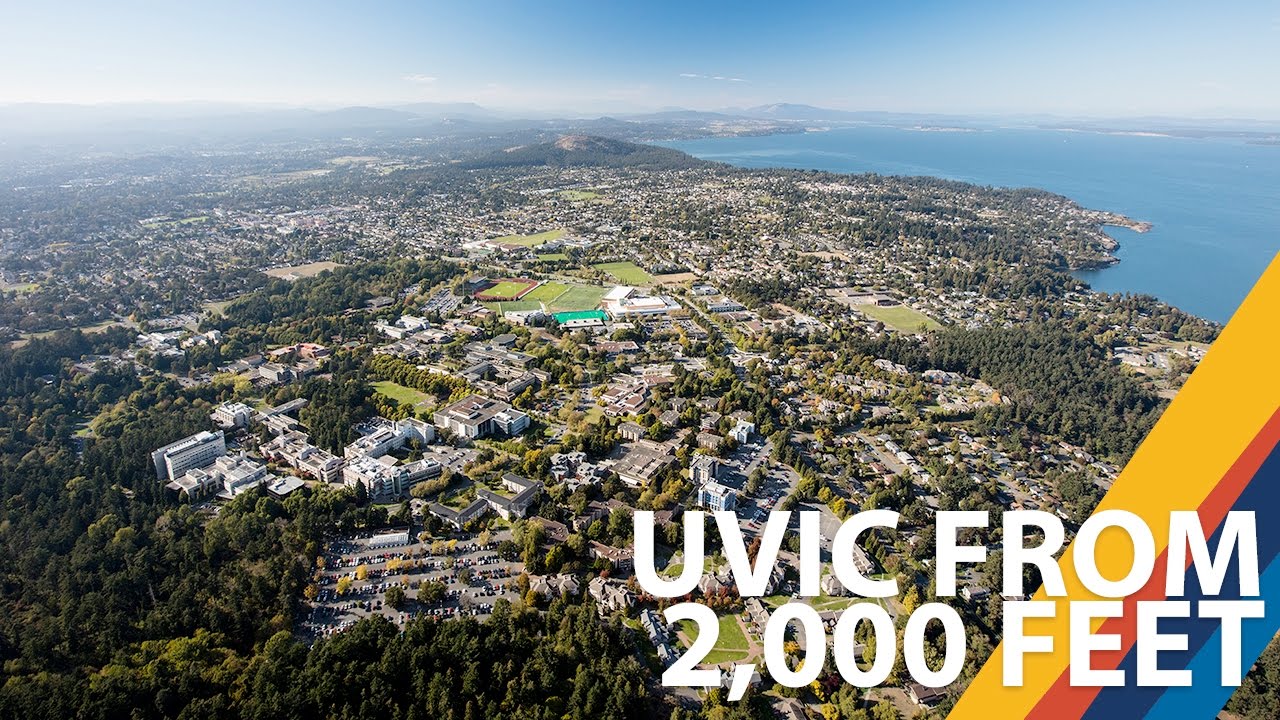 The University of Victoria (UVic) is a large public research university located in Victoria, Canada. It is the oldest university in British Columbia. It started out as a college in 1903, and gained university status in 1963. Academically, UVic offers a wide range of undergraduate and graduate programs, including professional degrees in varied fields of study across several faculties. Furthermore, many services and on & off campus facilities are provided to all students such as; health services, campus security, food services, a library, housing options, bookstores, academic advising, student resources, counseling services and more. Beyond educational matters, student life at UVic is quite an adventure with many different clubs, activities and events to get engaged in. Study at the University of Victoria and lead yourself to a better future. 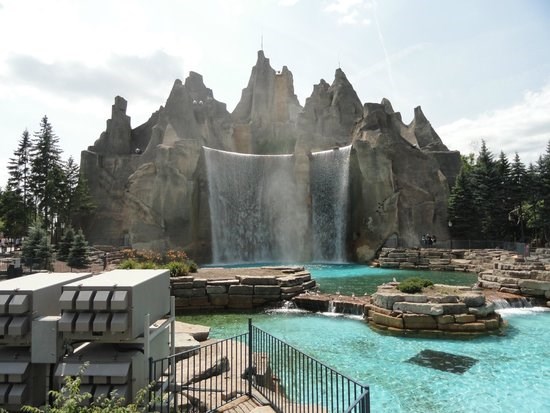 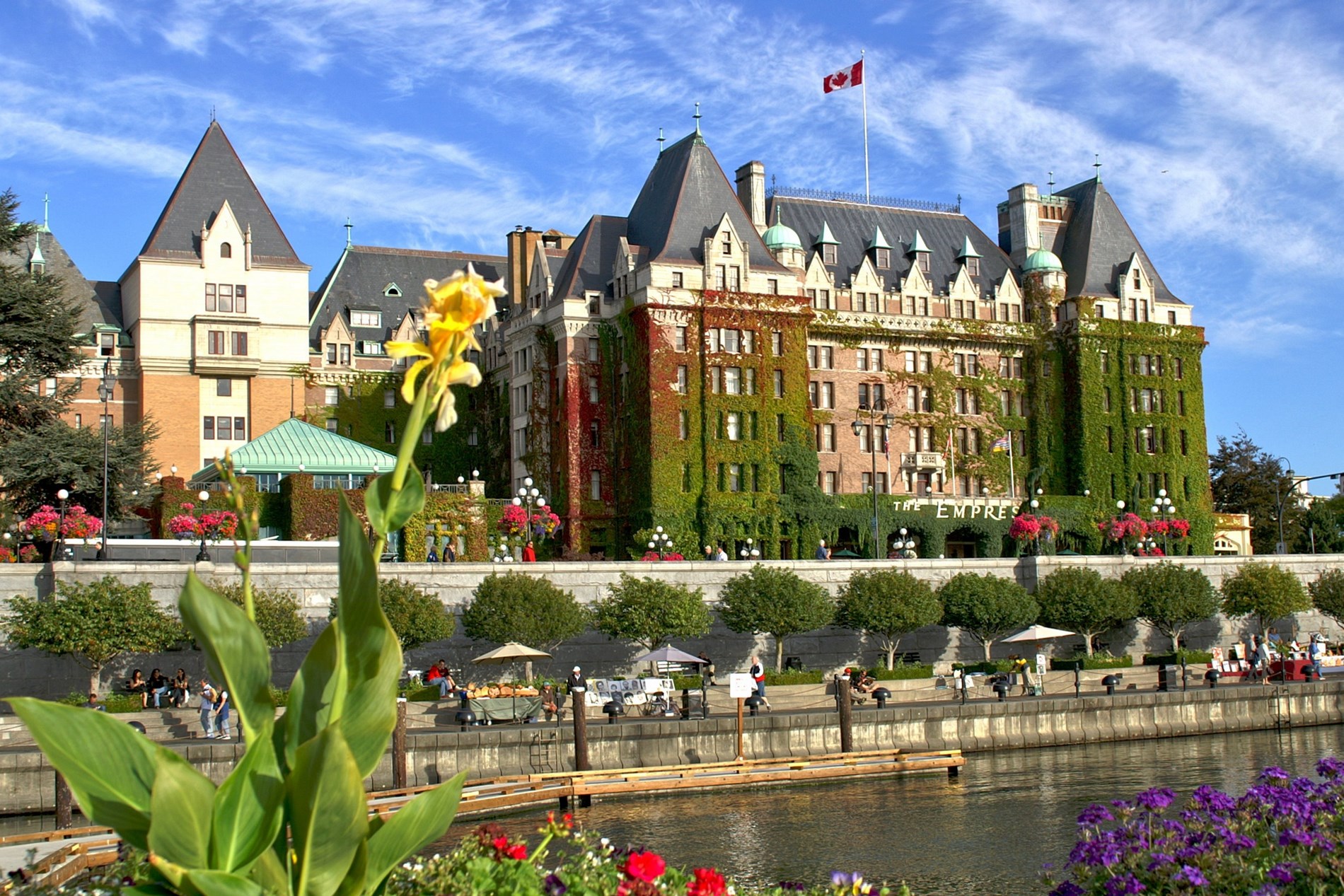 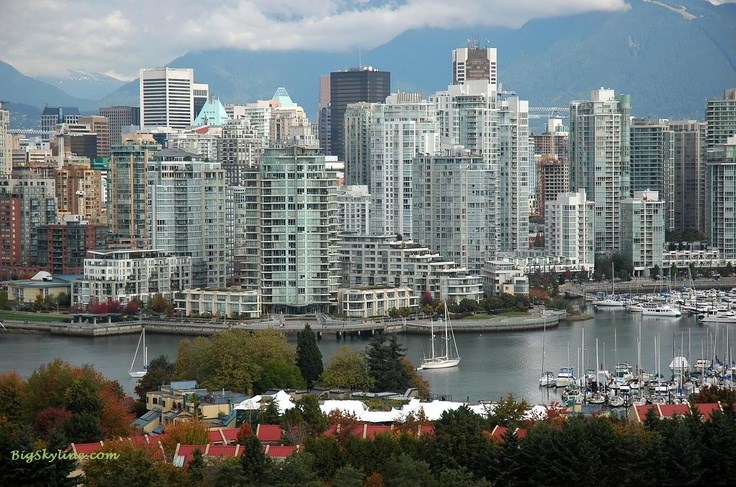 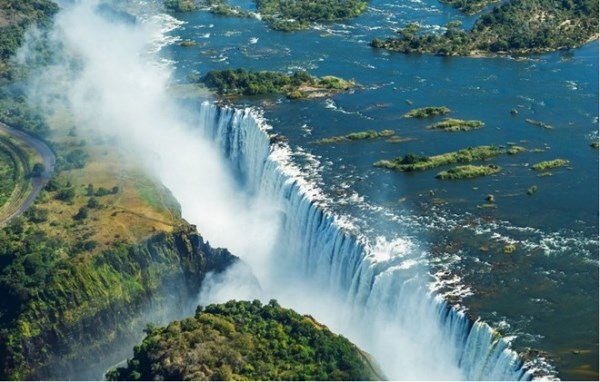 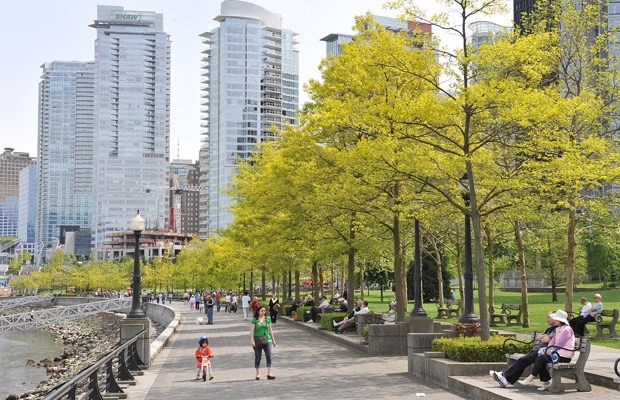 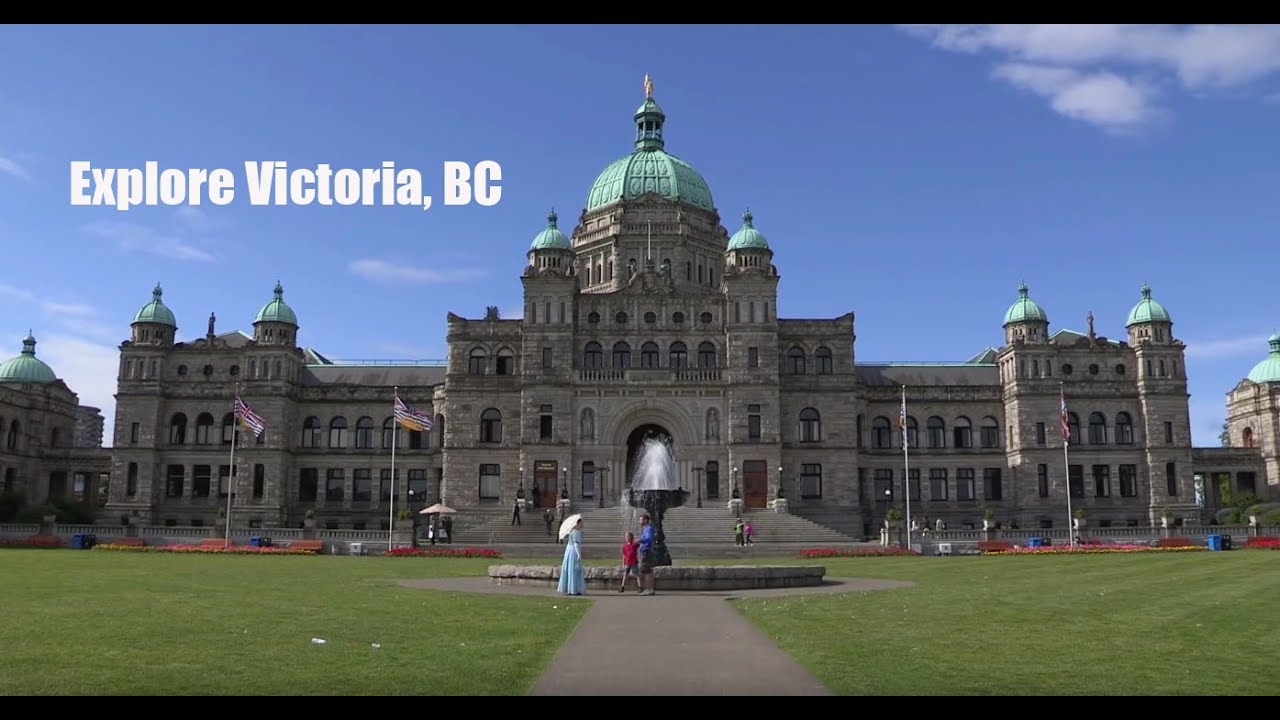 Victoria is the capital city of the Canadian province of British Columbia, located on the southern tip of Vancouver Island off Canada's Pacific coast. The city's chief industries are technology, food products, tourism, education, federal and provincial government administration and services. Along with many historical facilities, the Mayfair Shopping Centre, a mall located in Victoria, British Columbia, is a popular visitor destination. Victoria has also been a destination for numerous high-profile international sporting events, both for the Olympic Games and for various championships. Famous sights include the Butchart Gardens, Royal British Columbia Museum, Beacon Hill Park, and the British Columbia Parliament Buildings.