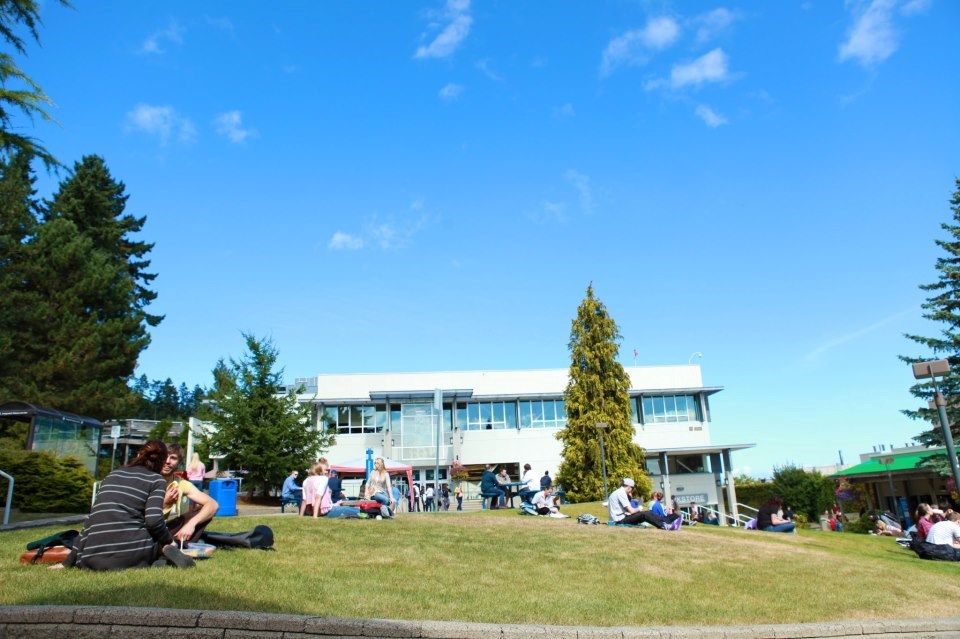 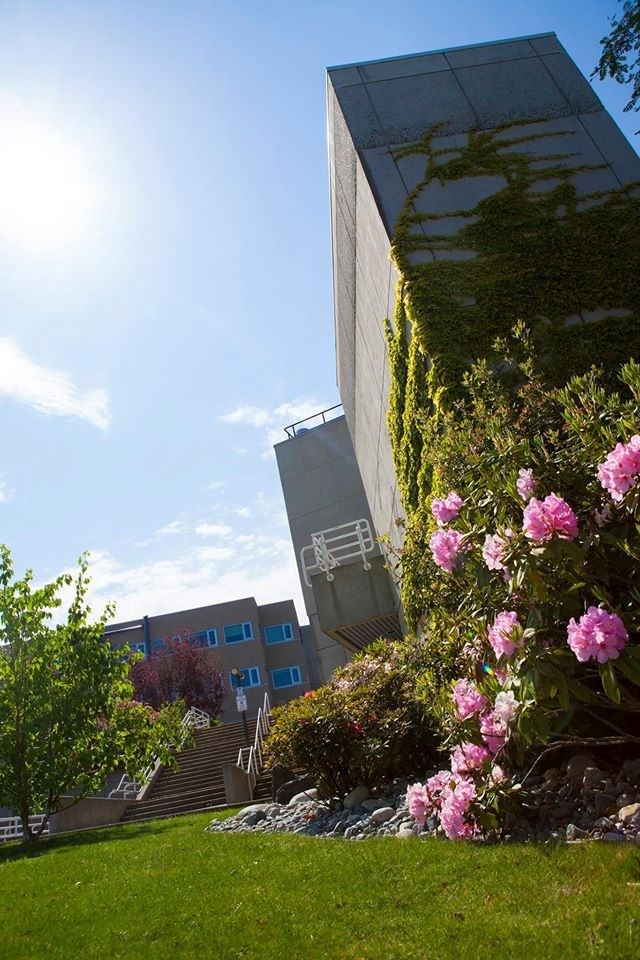 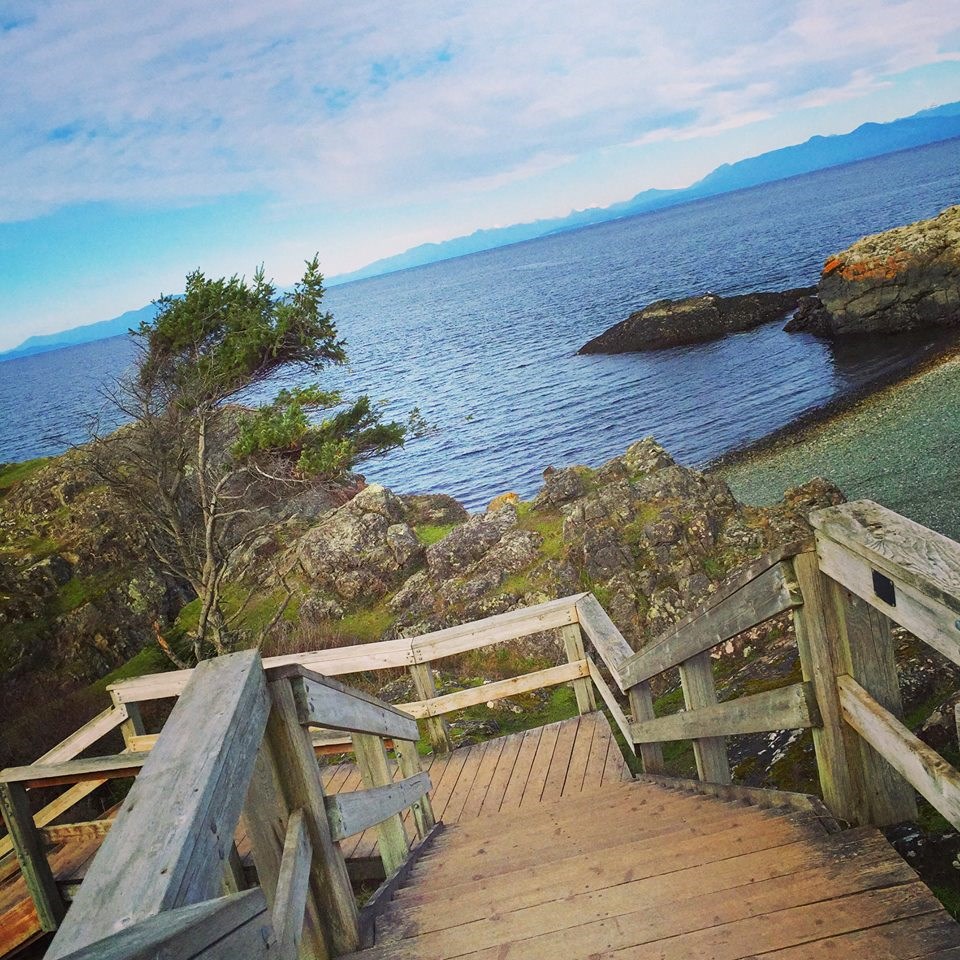 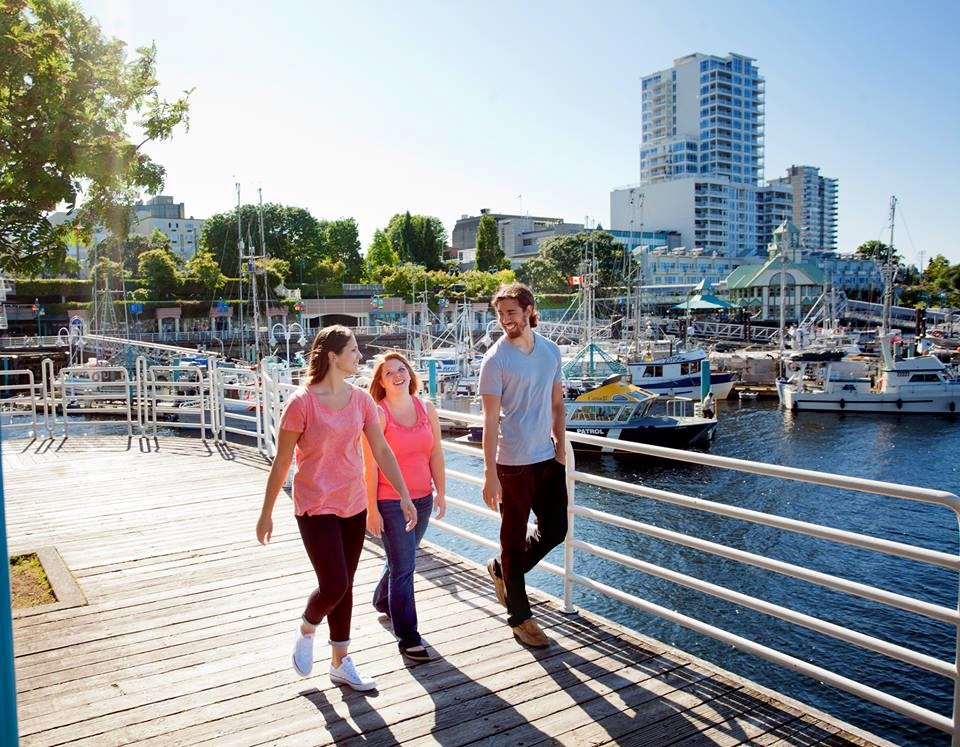 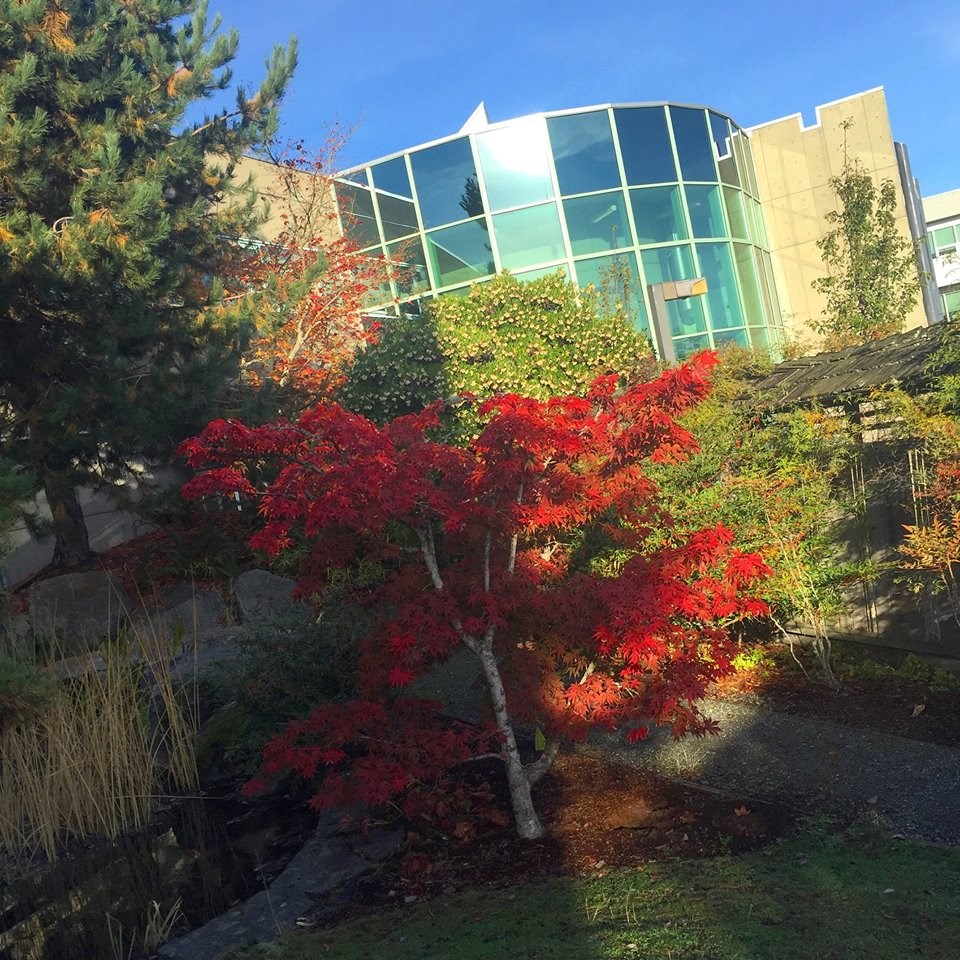 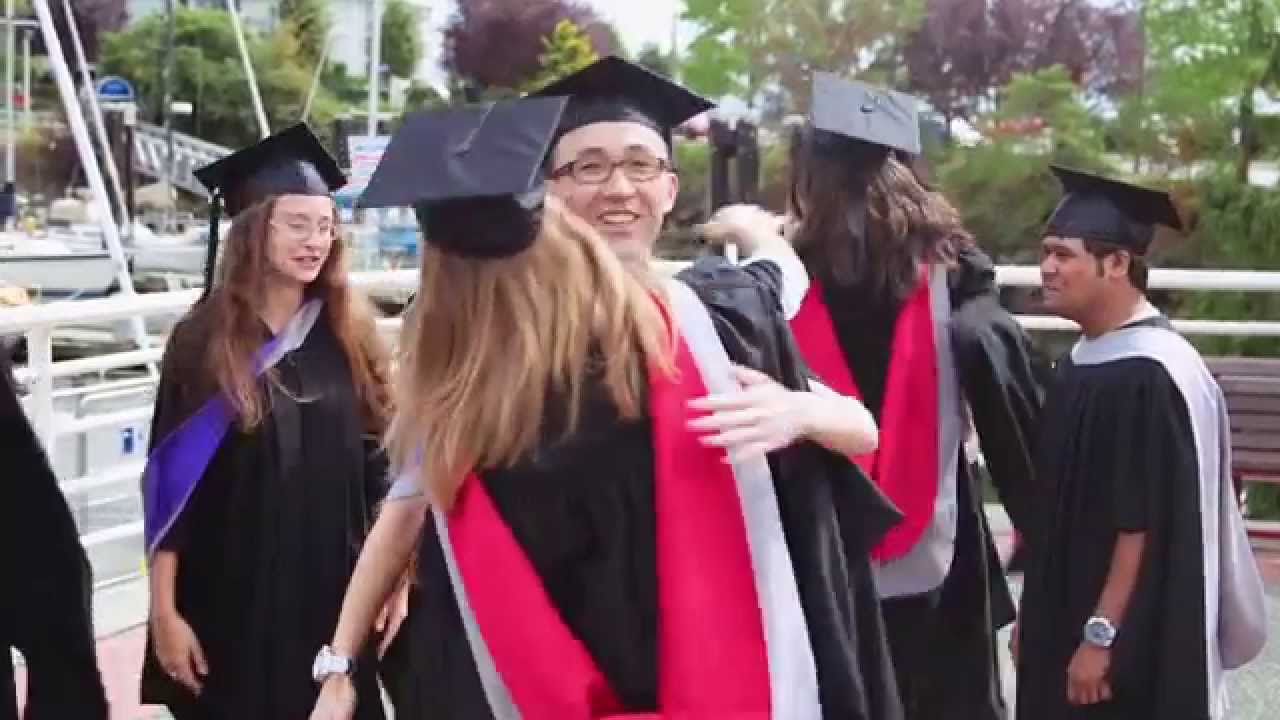 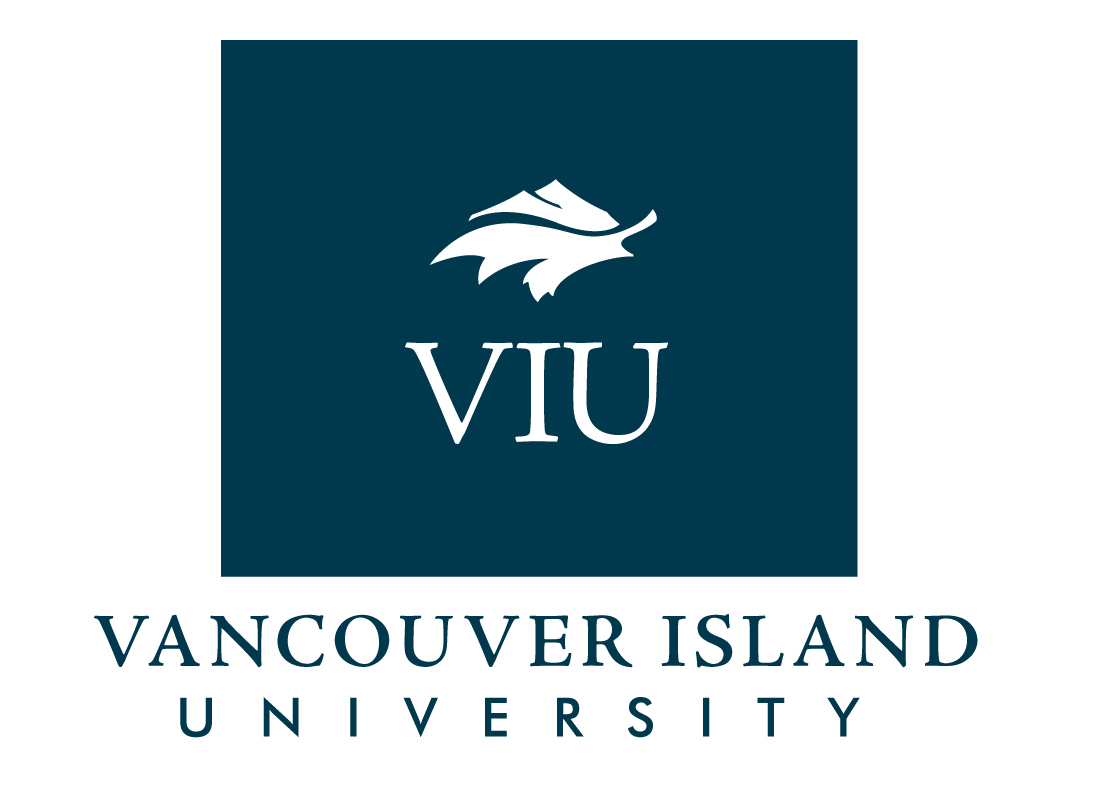 Vancouver Island University (VIU) is a Canadian public university Known as a center of excellence for teaching, applied research and learning. VIU is producing quality graduates that are in demand by employers across the country and around the world. VIU shares a rich history and connectedness with its communities, with roots that date back to 1936 when Nanaimo’s first vocational training school opened its doors. The most important is that VIU’s Faculty of Management offers graduate business programs that appeal to recent graduates and those individuals who require higher education for career advancement or specialized training. Through VIU’s ongoing evolution and growth, the university is proud to have contributed to the development of the Vancouver Island culture, social, economic and knowledge's base. As many other universities, VIU offers several programs through WordlVIU and the Faculty of International Education, in addition to some favorite programs, activities and events happening around campus and in the community in a frame to encourage all students of being connected, active, and engaged in the local environment.

Vancouver Island University: is accredited from the following countries (based on major) 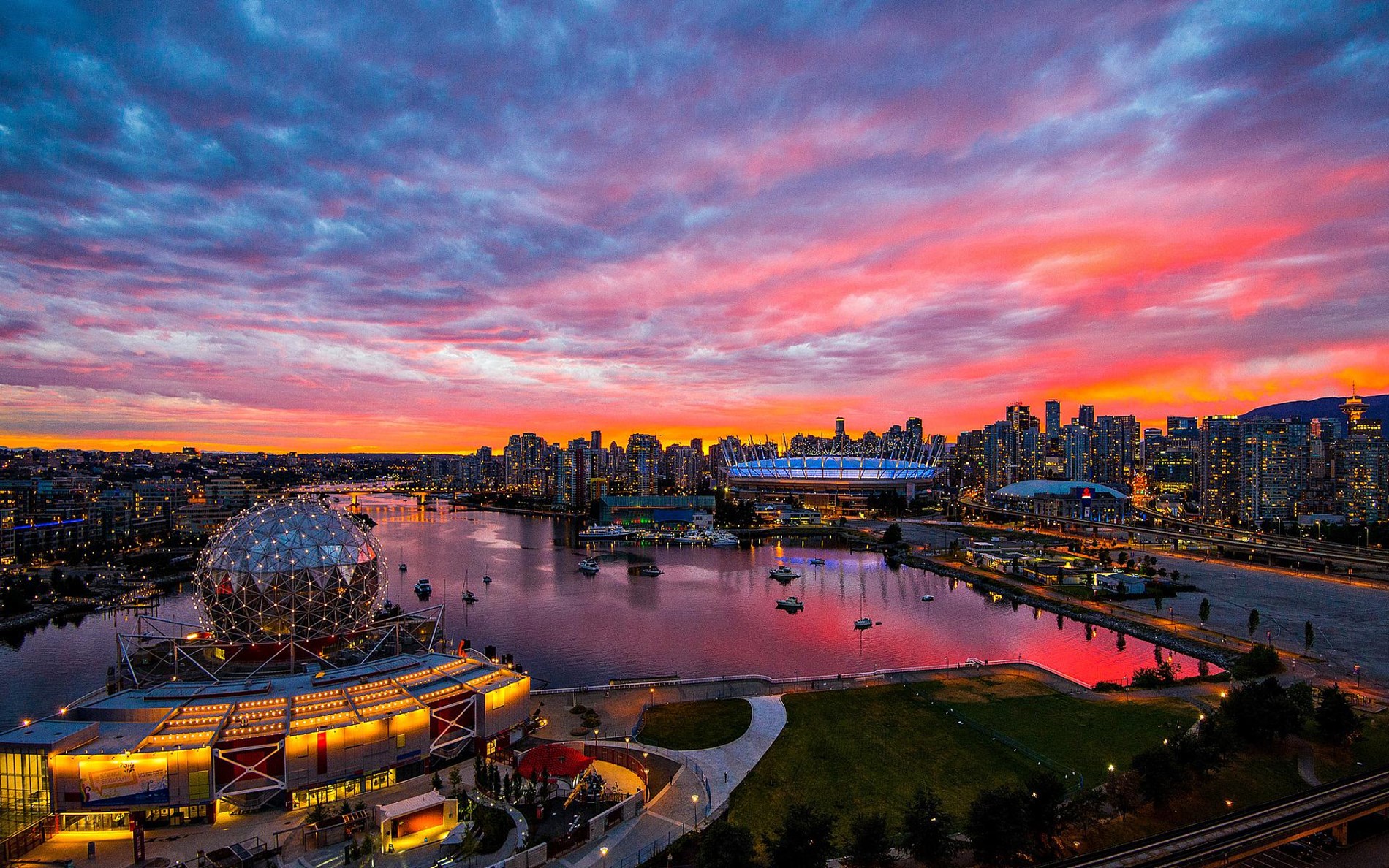 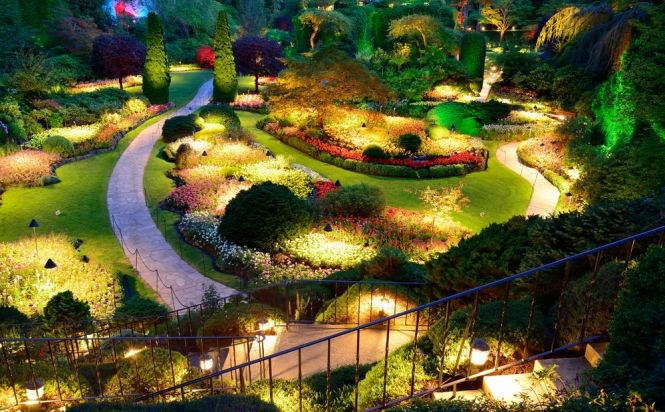 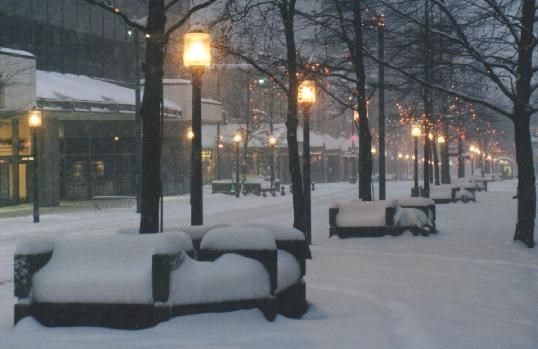 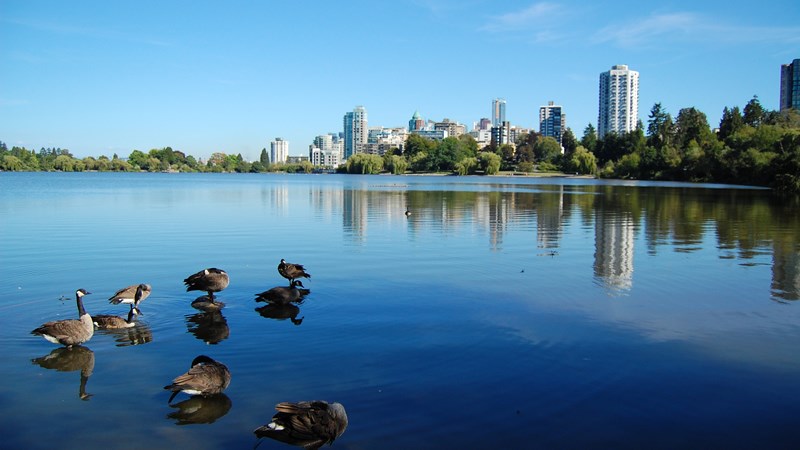 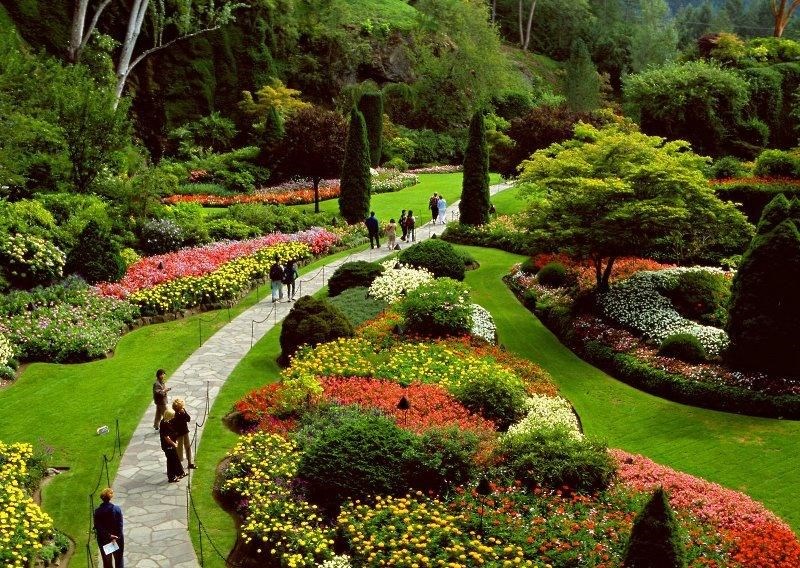 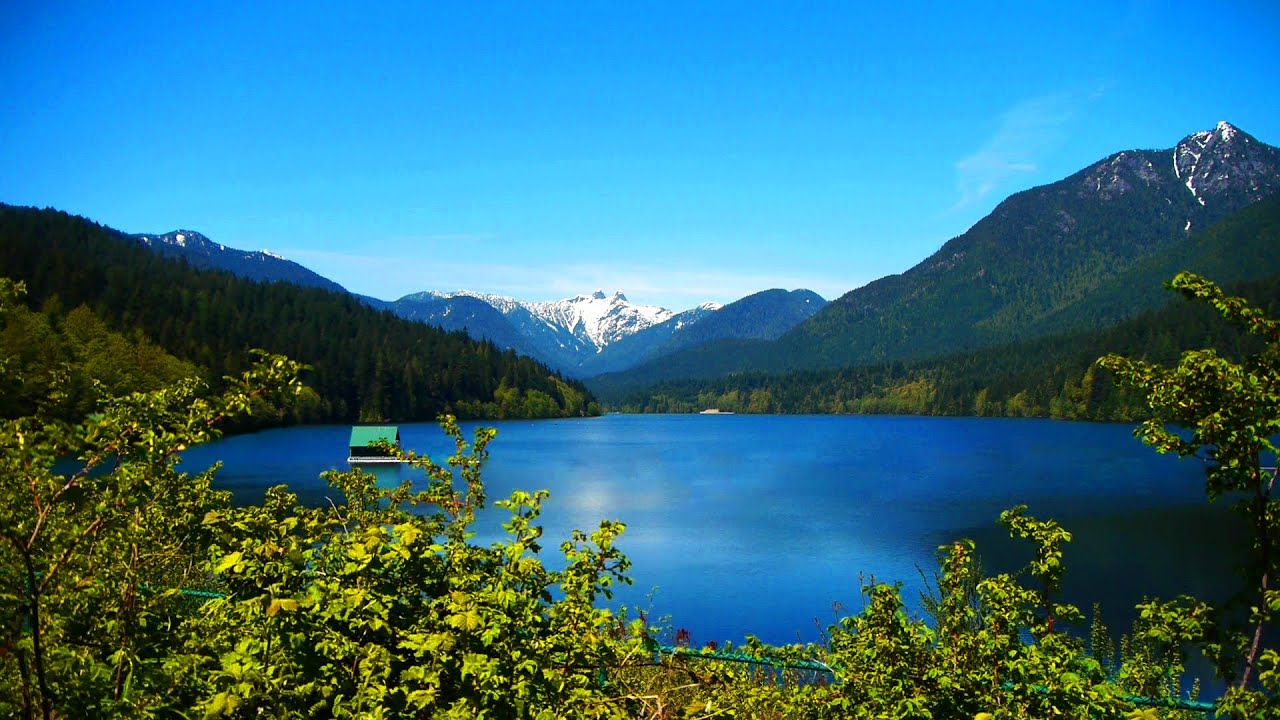 With its scenic views, mild climate, and friendly people, Vancouver is known around the world as both a popular tourist attraction and one of the best places to live. Vancouver is one of Canada's coastal cities in the state of British Columbia, located in an abundant mountain area in the far west. Vancouver is an important trade center in western Canada, is home to the city's largest port, and is a center of the film and television industry. Due to its vast forests, wood and paper production is another booming industry. For many years Vancouver has been one of the top ten cities in the world in terms of quality of life and cleanliness. Among its attractions are Stanley Park, Vancouver Aquarium, Queen Elizabeth Park, and Science World.