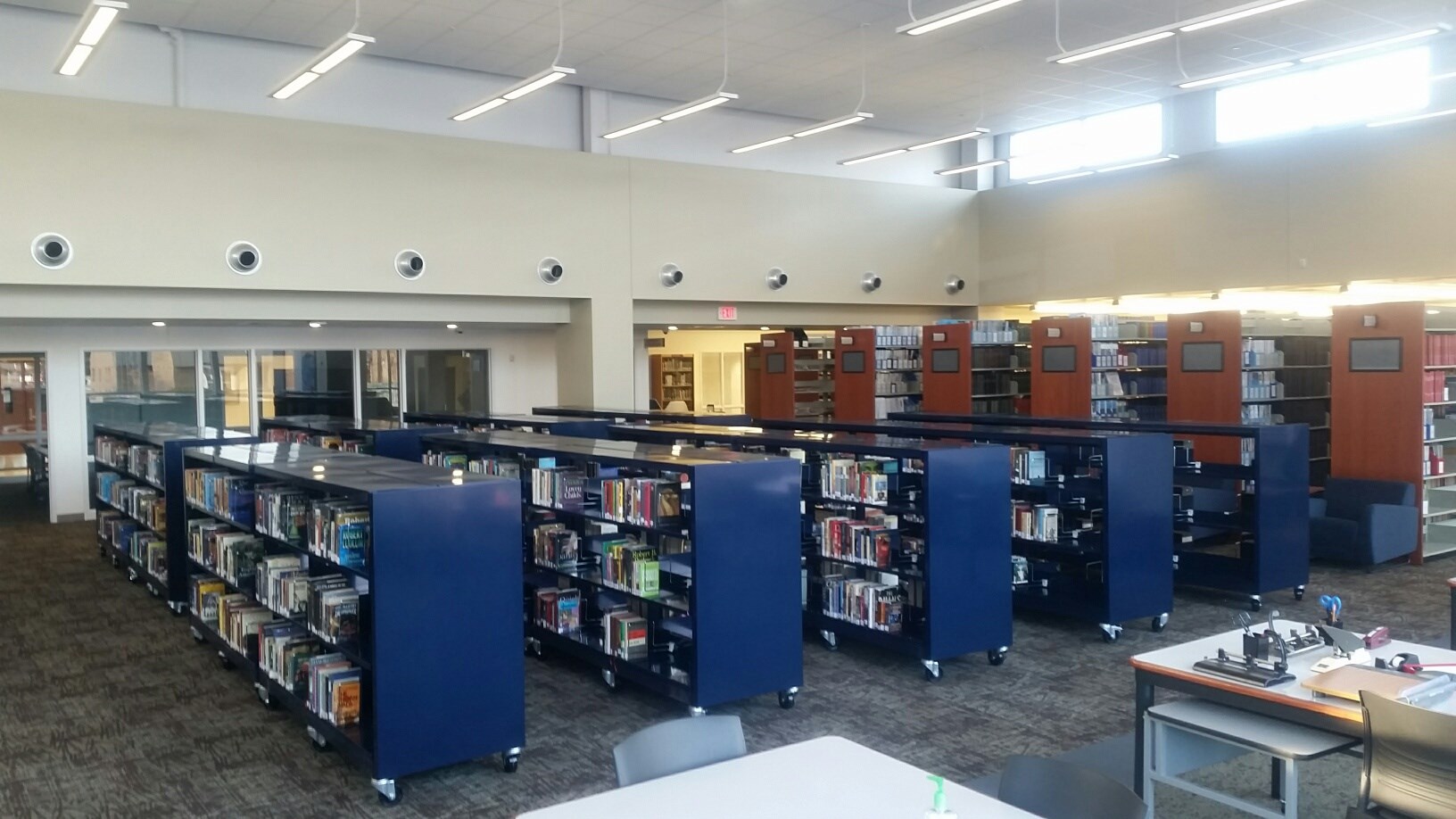 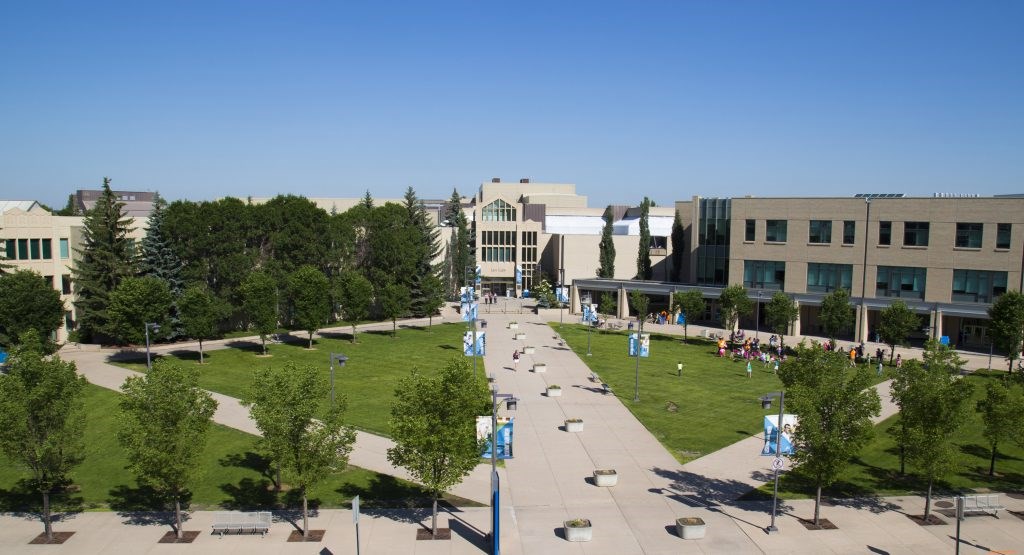 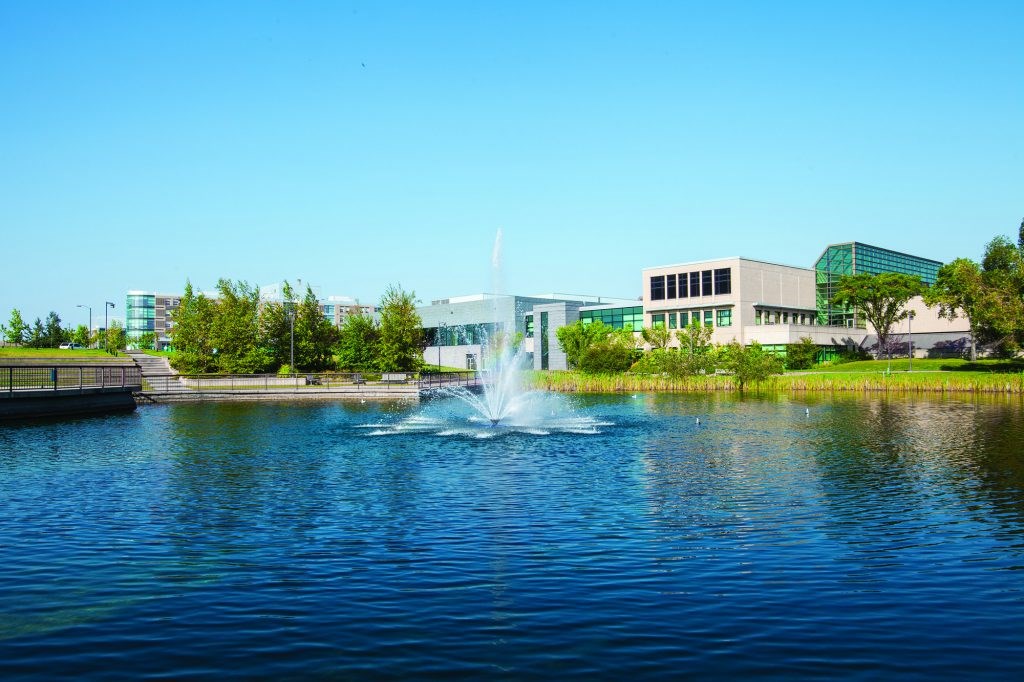 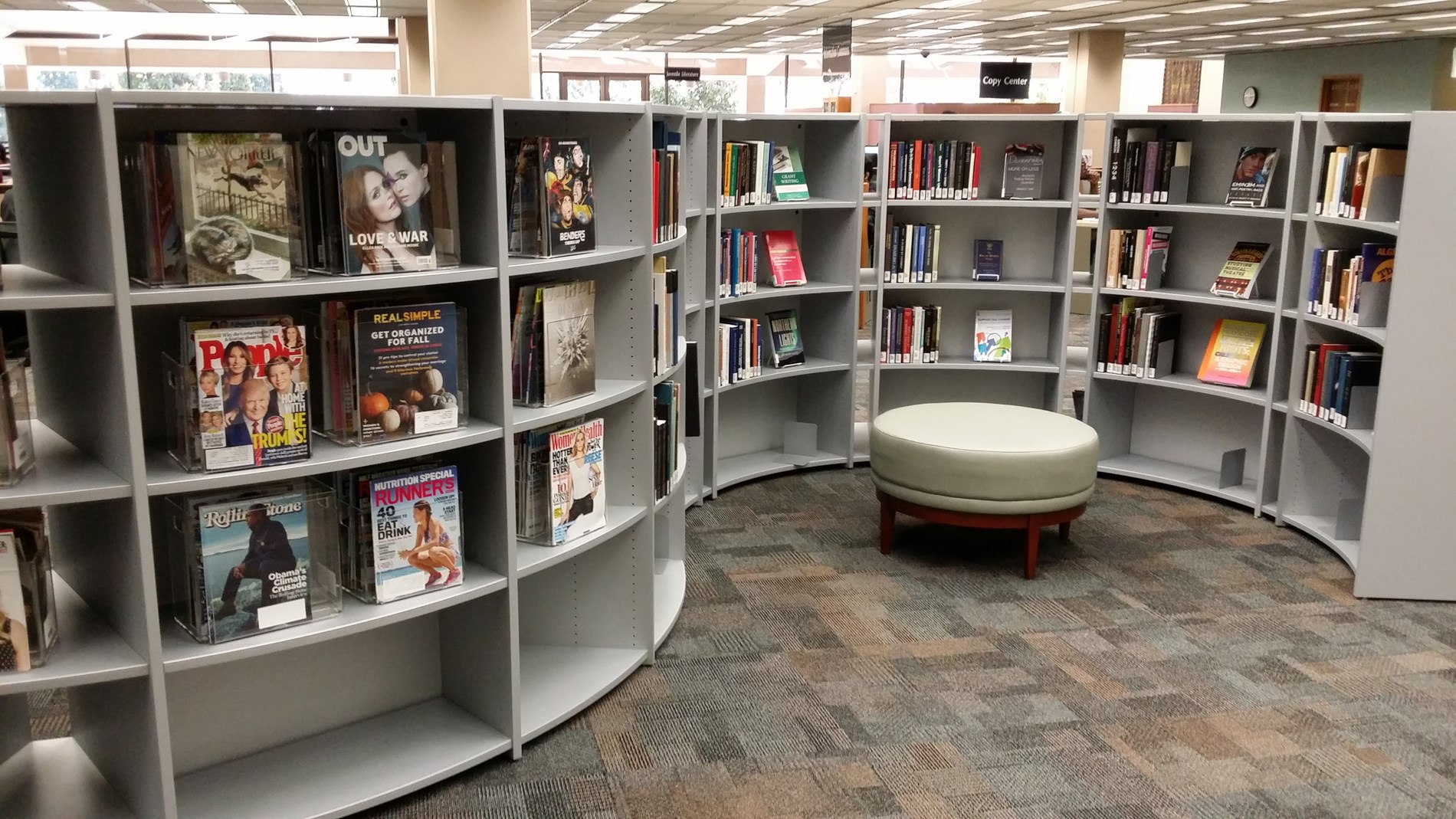 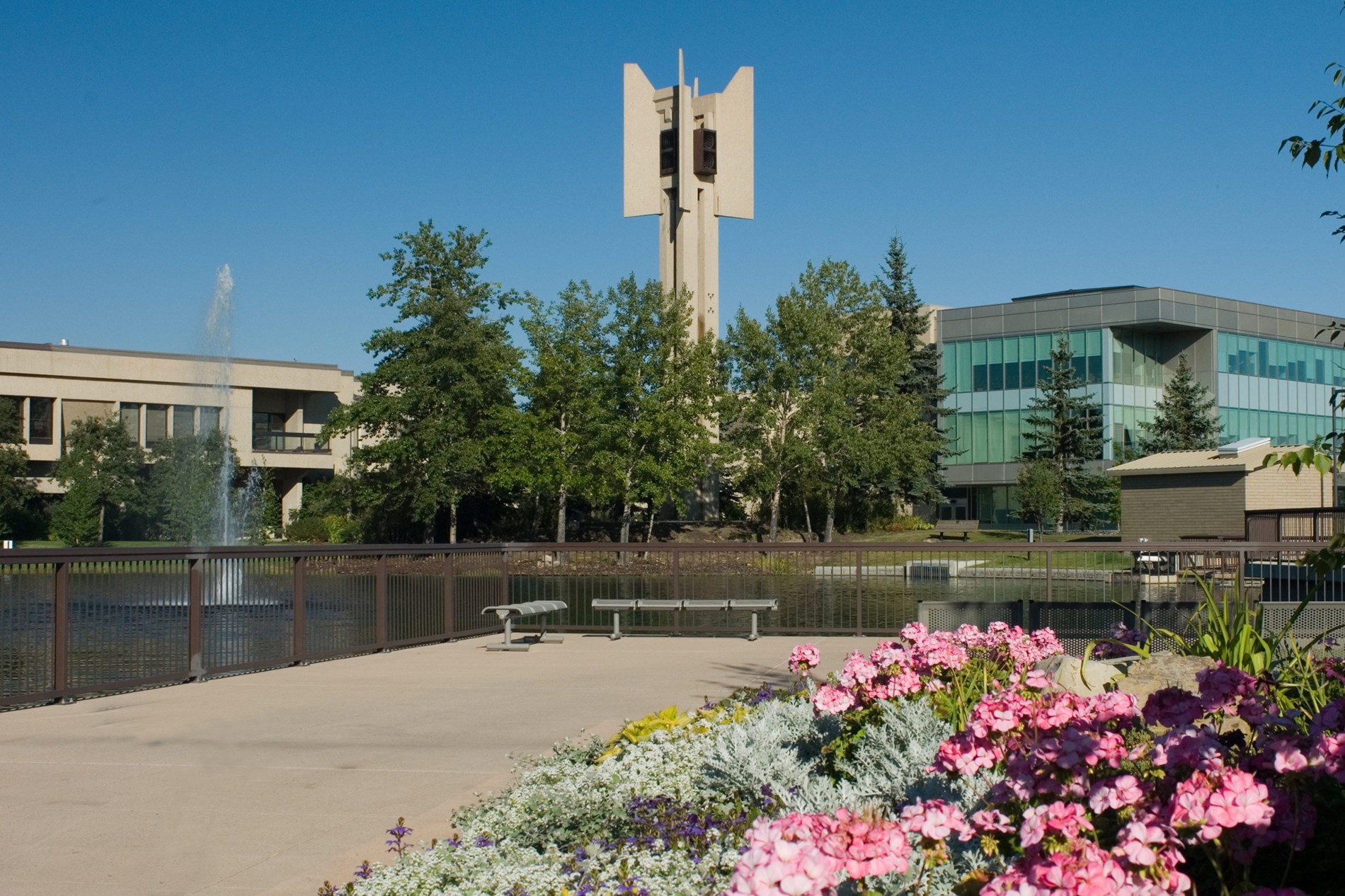 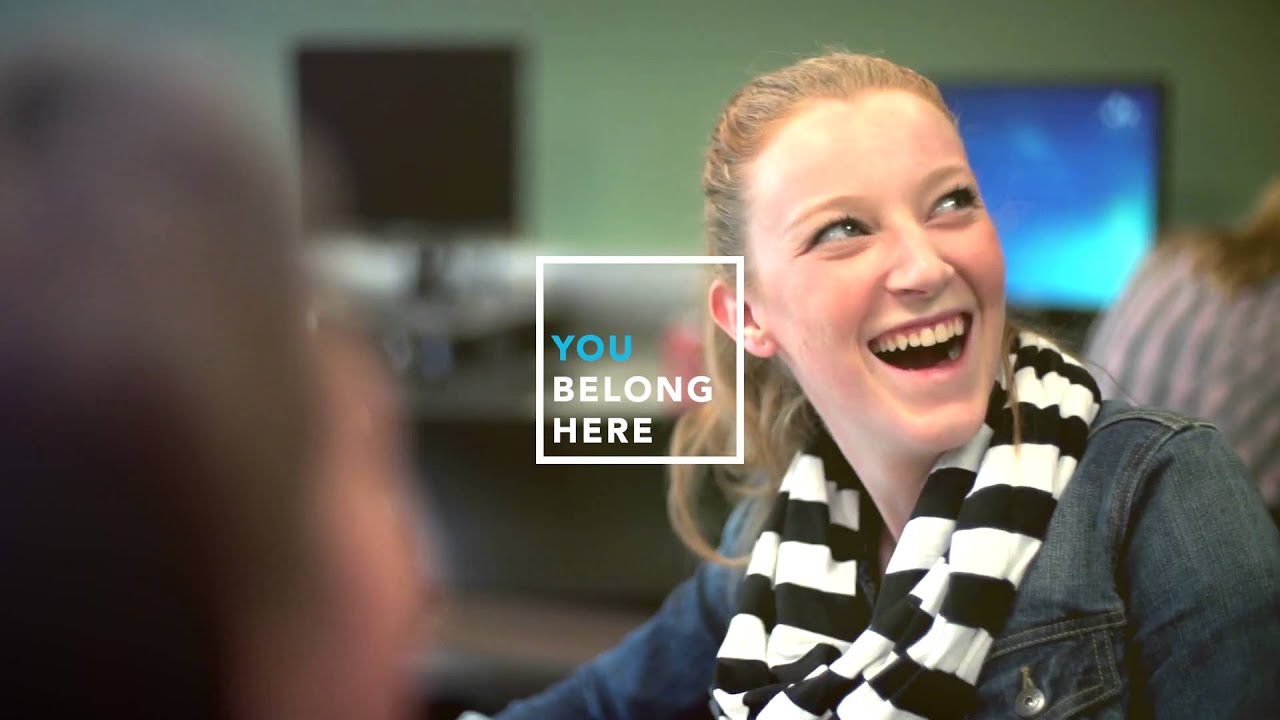 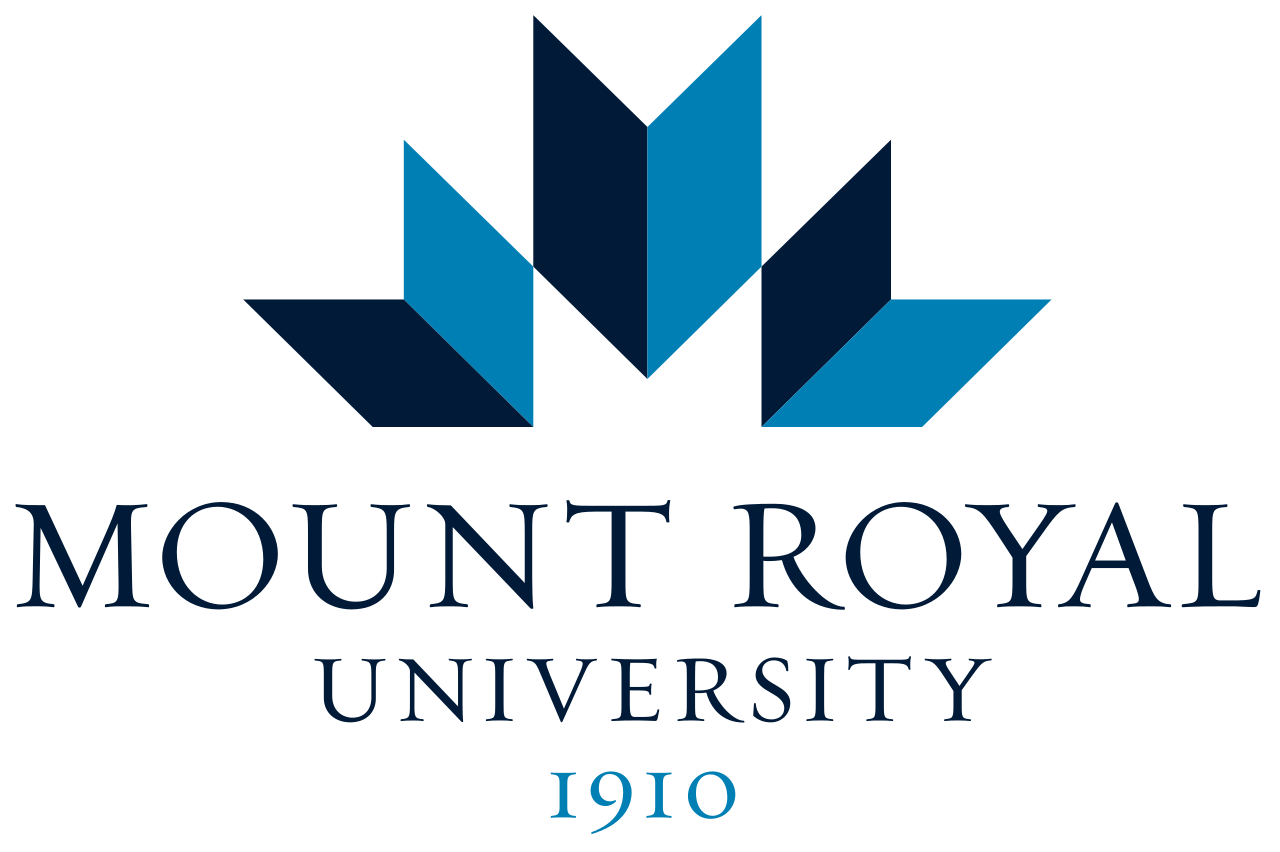 Mount Royal University (MRU) is a public university located in Calgary, Canada. Academically, it offers a wide range of bachelor, diplomas and certificate degree programs in varied fields of study across several faculties, centers and institutes. Furthermore, many services and facilities are provided on campus including; career services, student learning services, student counseling, academic advising, a library, campus safety, housing services, IT services, wireless, bookstores, computer labs & facilities, services for students with disabilities, fitness facilities, health services, information technology services, learning resources and medical services. Beyond educational matters, MRU has a great deal of student clubs and organizations which is a great way to meet new people and pursue your passions. You can get ready for your dream job, prepare for grad school or inspire a movement at Mount Royal University. 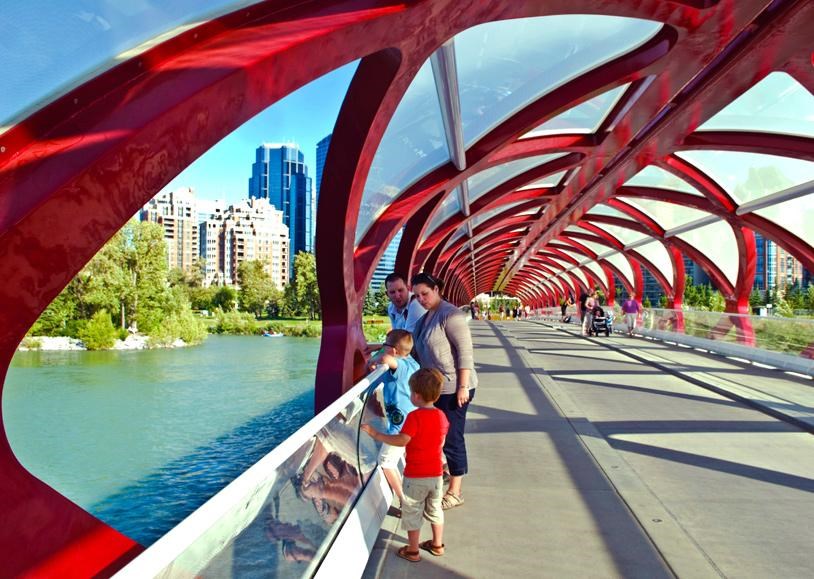 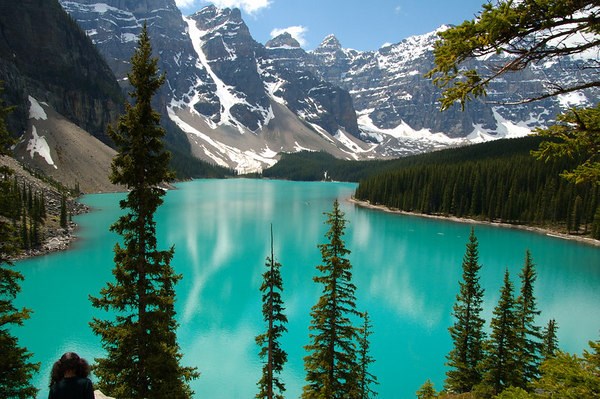 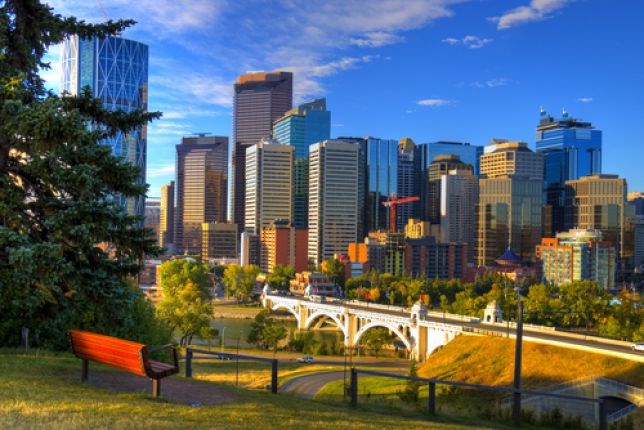 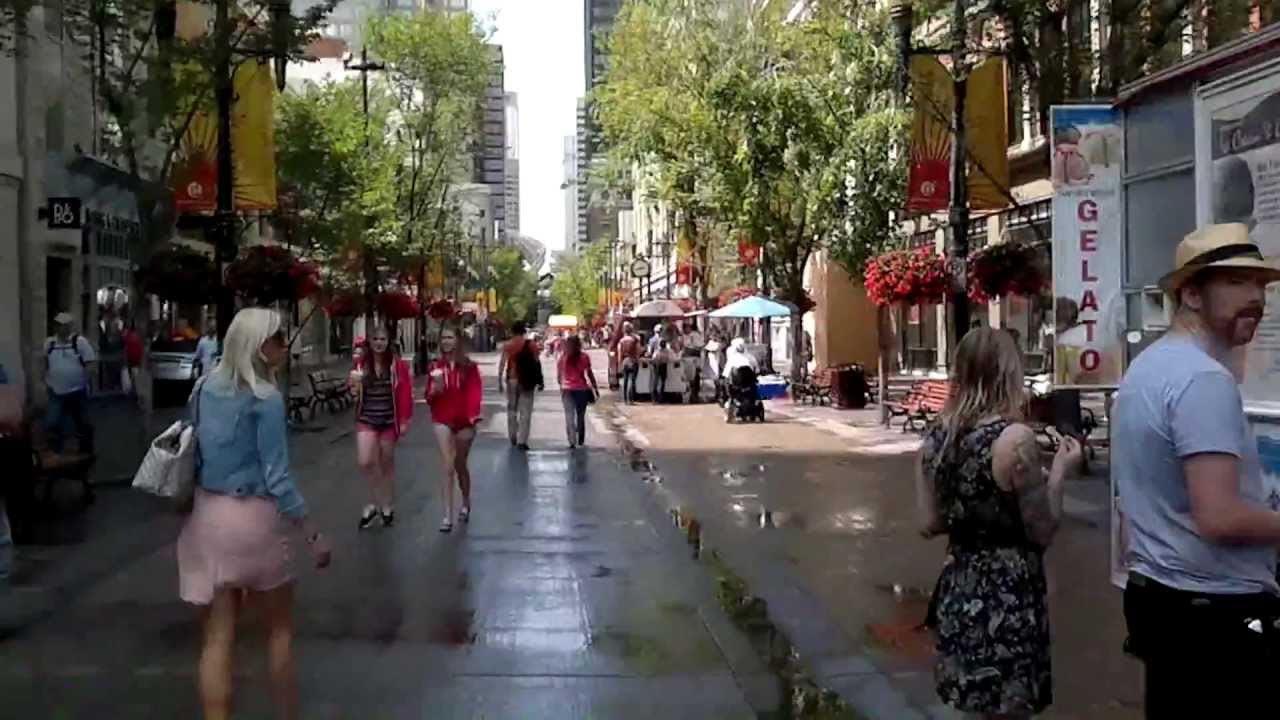 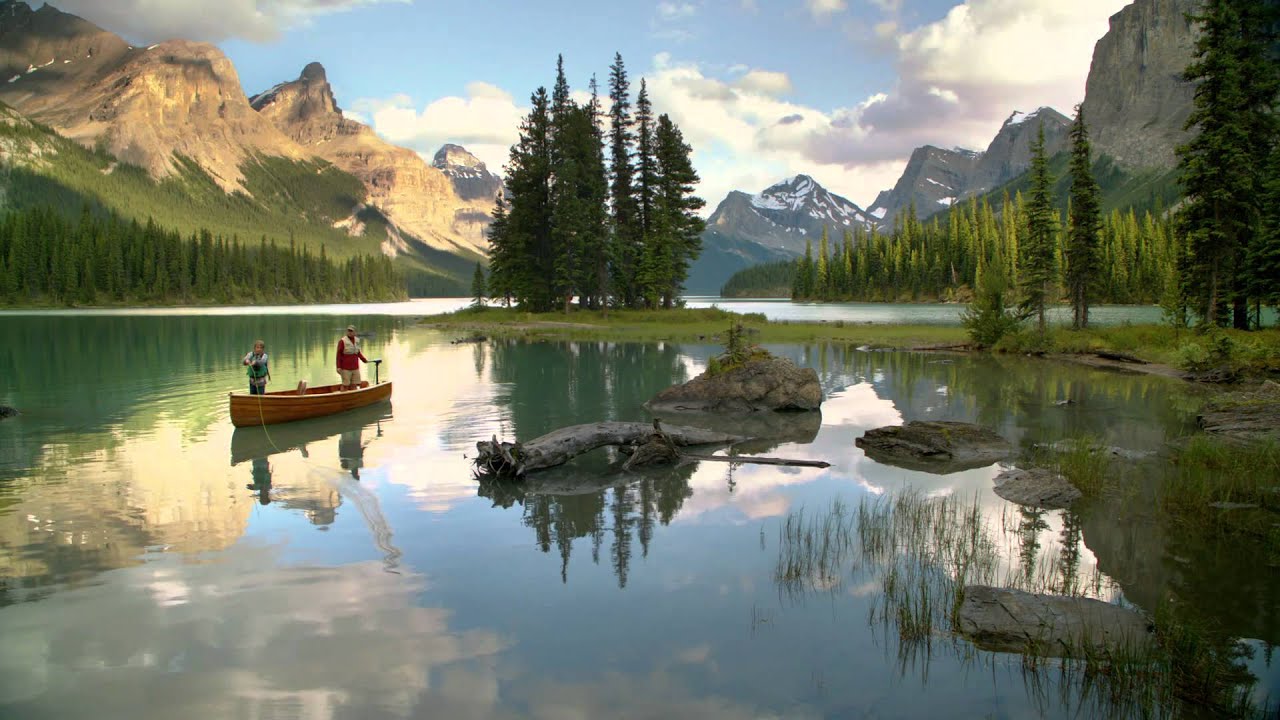 Calgary, a cosmopolitan Alberta city with numerous skyscrapers, has a rapidly expanding economy due to it being the center of the Canadian oil industry. It still holds true to its roots in western culture, referred to by many as “Cow Town”. This is showcased by the Calgary Stampede, a massive rodeo and festival held every year in July. Calgary will surprise you with its beauty, cool eateries, nightlife beyond honky-tonk and long, worthwhile to-do list. Calagarians are known for their unquestioning generosity, as well as for successfully hosting the 1988 Winter Olympics and electing North America’s first Muslim mayor. Popular sites include the Calgary Zoo, Dinosaur Provincial Park, Calgary Tower, and the Heritage Park Historical Village.