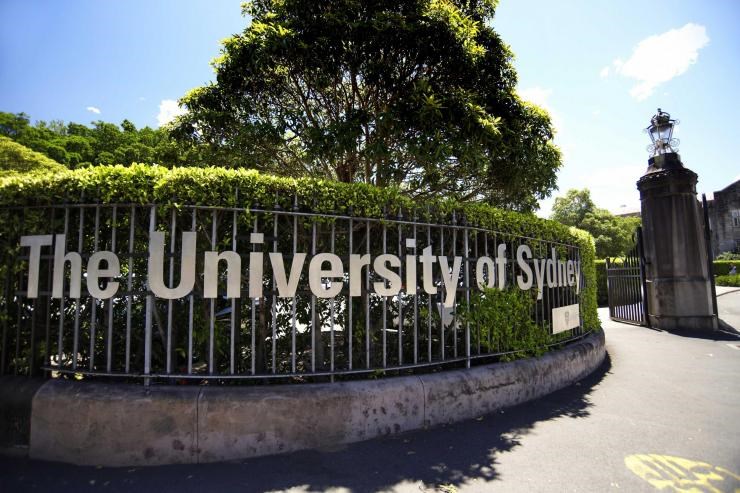 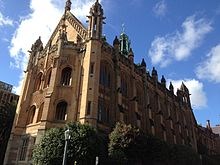 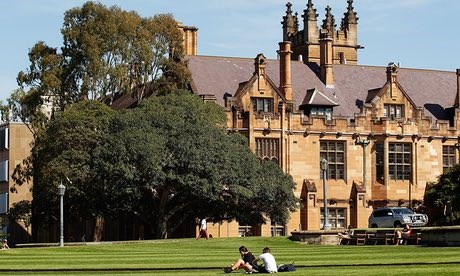 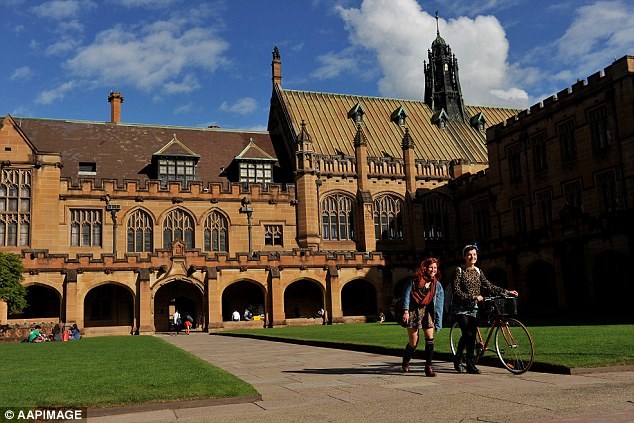 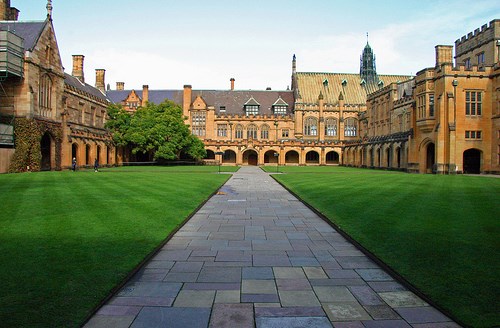 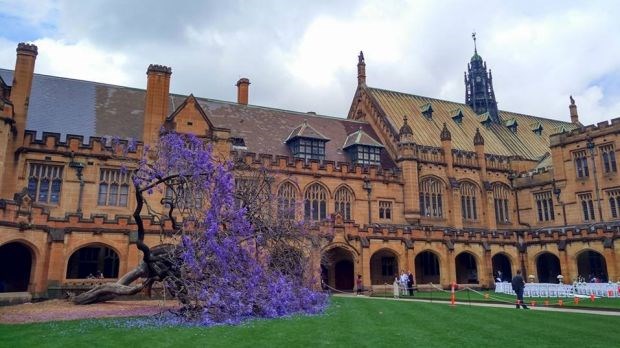 University of Sydney is distinguished by its reputation for its progressive thinking, breaking with convention, challenging the status quo and improving the world around them. Its is “Australia’s first university’, and has held true to its foundations of being progressive and inclusive ever since it was founded in the 17th century. They place a special emphasis on giving access to all, showcased by the fact that they have given equal footing for both men and women as early as 1881. The university is ranked among the top 100 universities globally, and has been a leader in education and research for the last 160 years. With over 200 clubs and societies, people of all interests are sure to fin

d a community on campus that they can enjoy. The range of clubs and societies reflects their diverse student population, sporting facilities and breadth of subjects. The campus has been named among the world’s top ten most beautiful campuses, and is located close to Sydney’s famous harbor, Opera House, and beaches.

Sydney is the state capital of New South Wales and is the most populated city in Australia. Located on Australia’s east coast, the city surrounds the world’s largest natural harbor. One of the most prominent landmarks of the city is the harbor-front Sydney Opera House, with its distinctive sail-like design. Massive Darling Harbour and the smaller Circular Quay port are hubs of waterside life, with the arched Harbour Bridge and esteemed Royal Botanic Garden nearby. Come wander the narrow cobblest

one streets of The Rocks, take in street performances, and experience the charm of this bustling metropolis.

Computing and IT 08 Programs