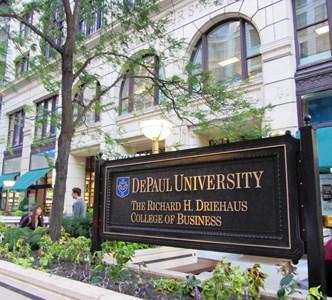 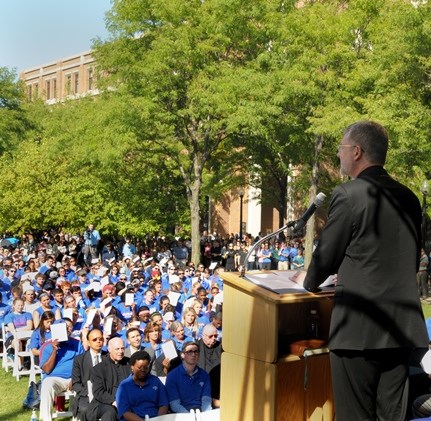 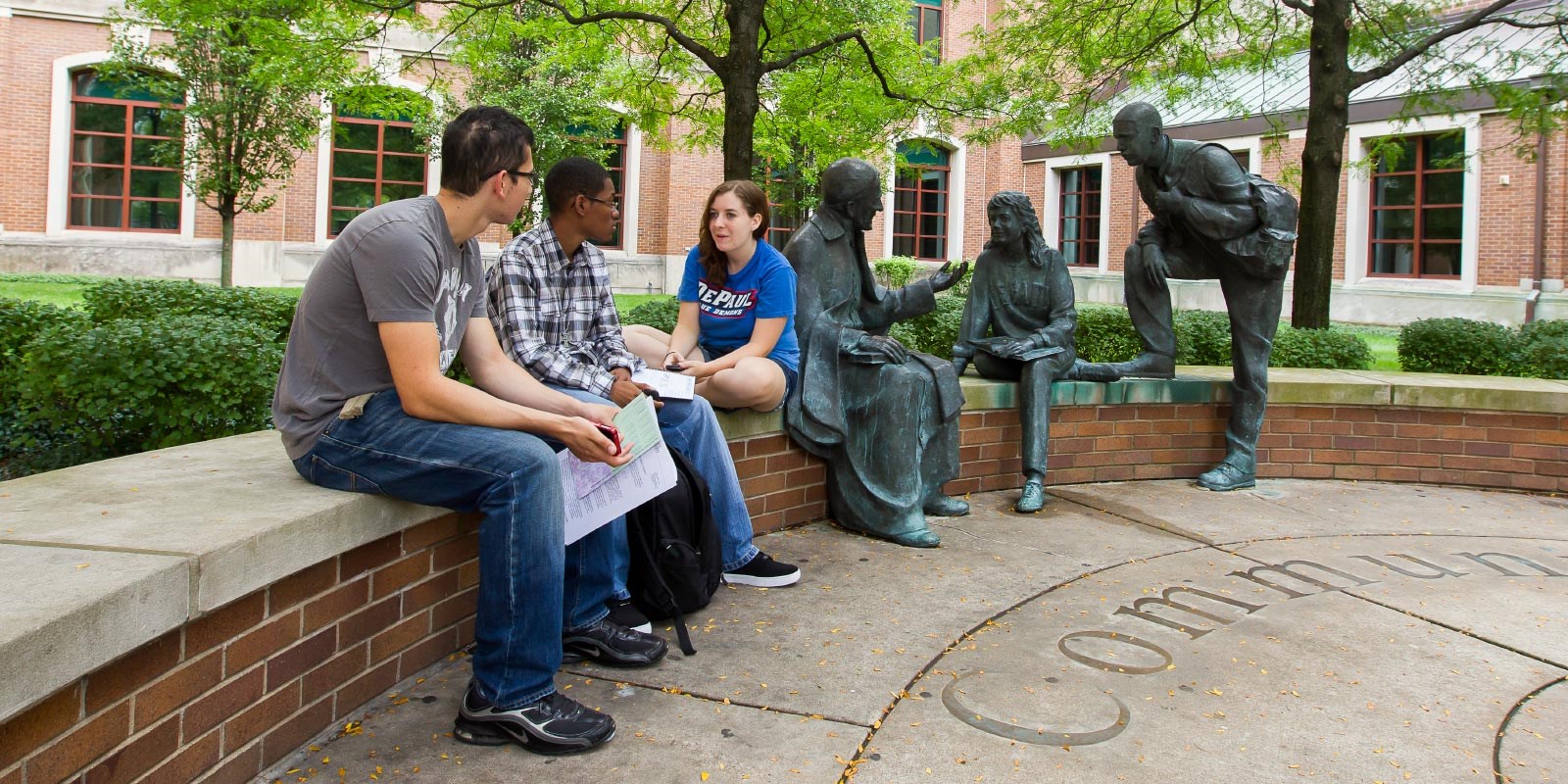 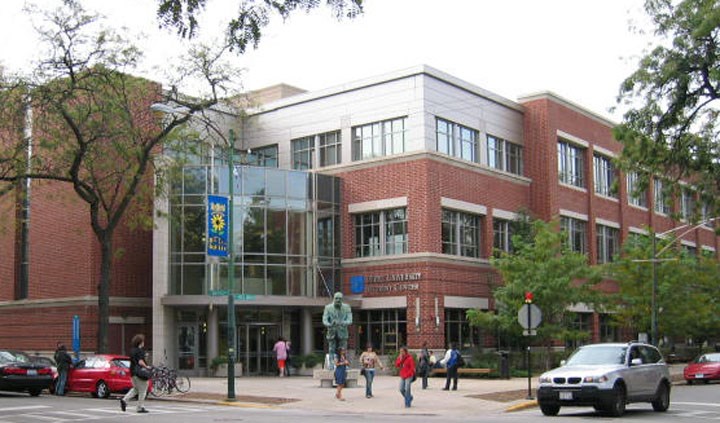 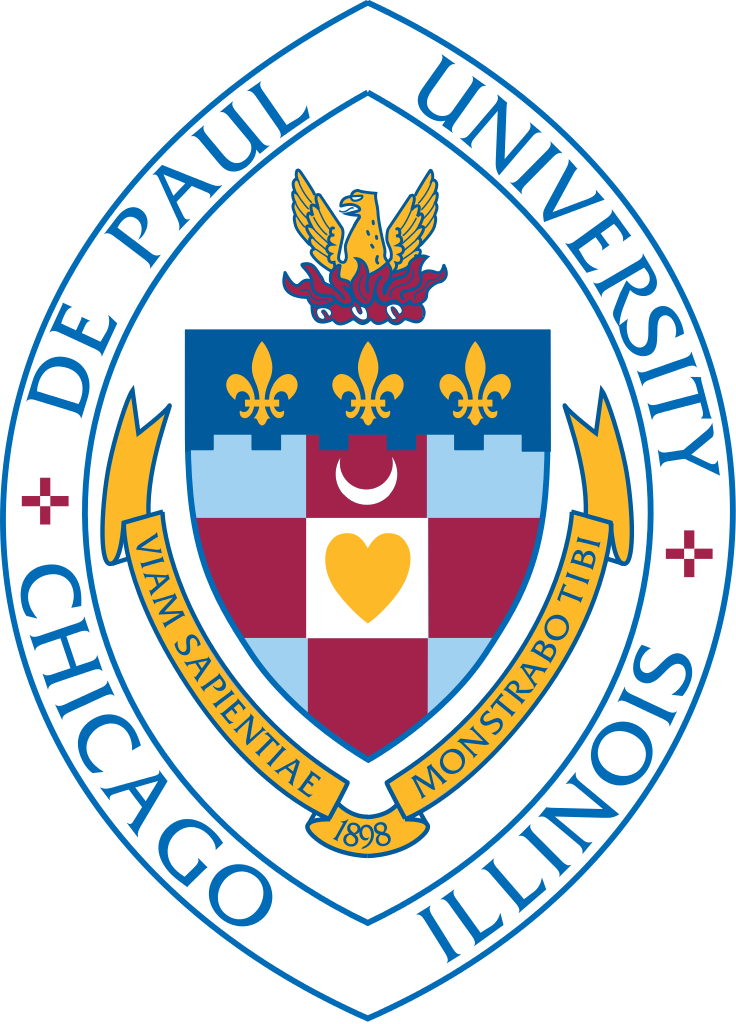 DePaul University, founded in 1898, is a private university in Chicago, Illinois. The university has become the largest Catholic university by enrollment in the United States. Following in the footsteps of its founders, DePaul places special emphasis on recruiting first-generation students and others from disadvantaged backgrounds. “Teaching and learning are our priorities at DePaul. That might seem obvious, but we're the largest private university whose faculty members' priority is teaching. We're also the nation's largest Catholic university, and we're committed to an educational experience that weaves together mind, place, people and heart.” DePaul's two primary campuses are in the Lincol

n Park neighborhood of Chicago and in the downtown Loop area. Going to school at DePaul means living in Chicago. And Chicago has endless opportunities for education and entertainment. It's definitely big, but it's also known for Midwestern friendliness, a strong sense of community, and its ethnic diversity, food and culture. With all of the student groups, activities and opportunities offered at DePaul, there's probably already a community waiting for any student to join. “So, what doesn't exist is easy to create.”

The City of Chicago located in northeastern Illinois on the southwestern shores of Lake Michigan. In 2016, Chicago hosted over 54 million domestic and international visitors, a new record that made it one of the top visited cities in the nation. Landmarks in the city include Millennium Park, Navy Pier, the Magnificent Mile, Art Institute of Chicago, Museum Campus, the Willis (Sears) Tower, Museum of Science and Industry, and Lincoln Park Zoo. Besides Chicago's rich culture of the visual arts, no

Computing and IT 08 Programs

Computing and IT 07 Programs