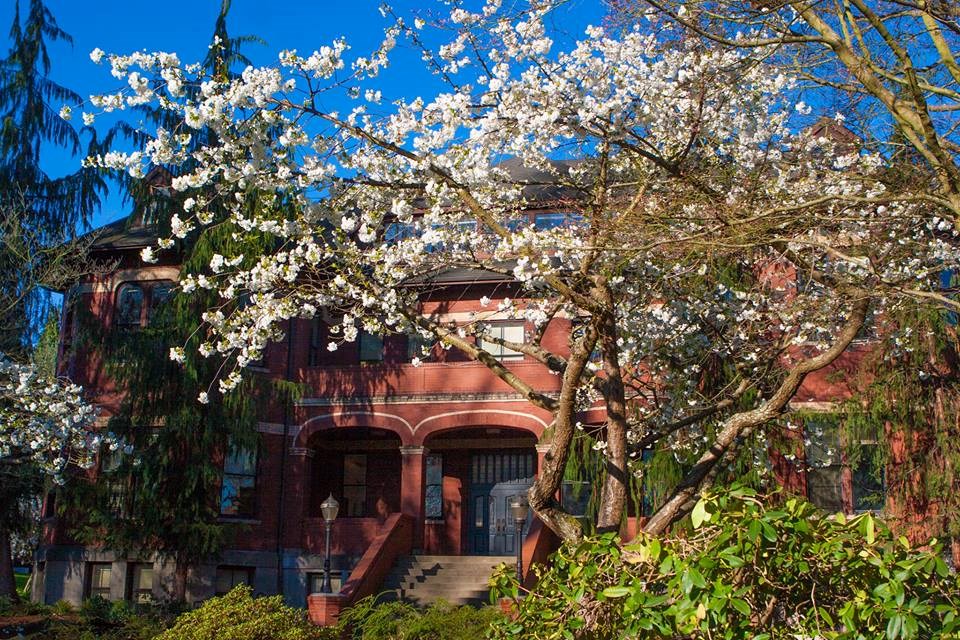 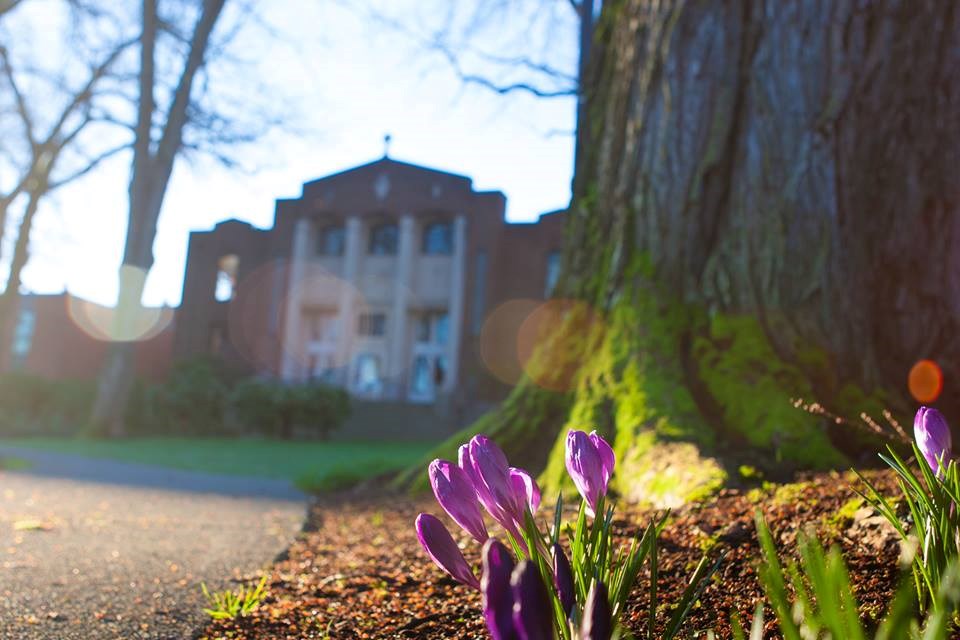 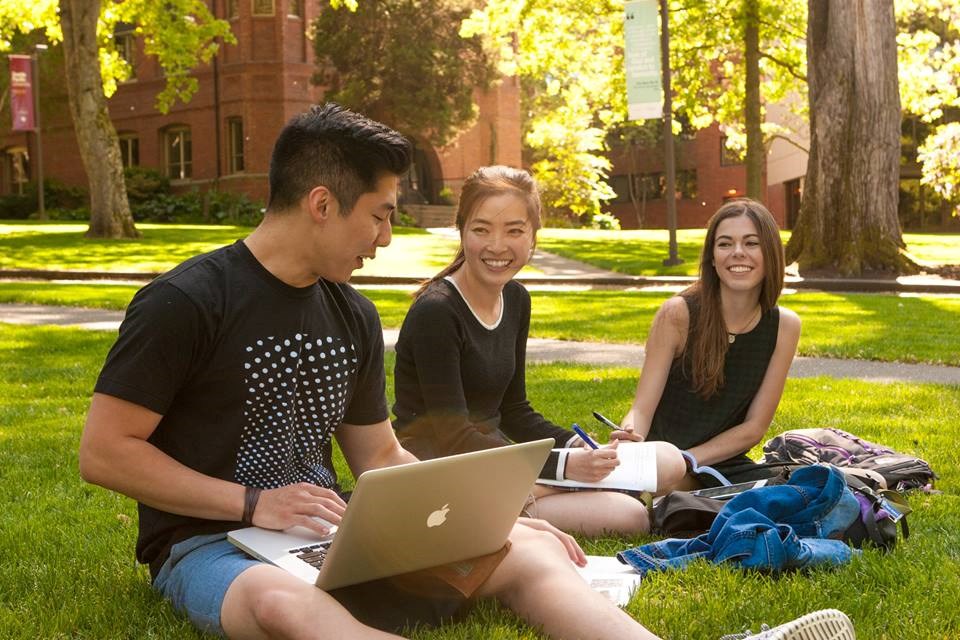 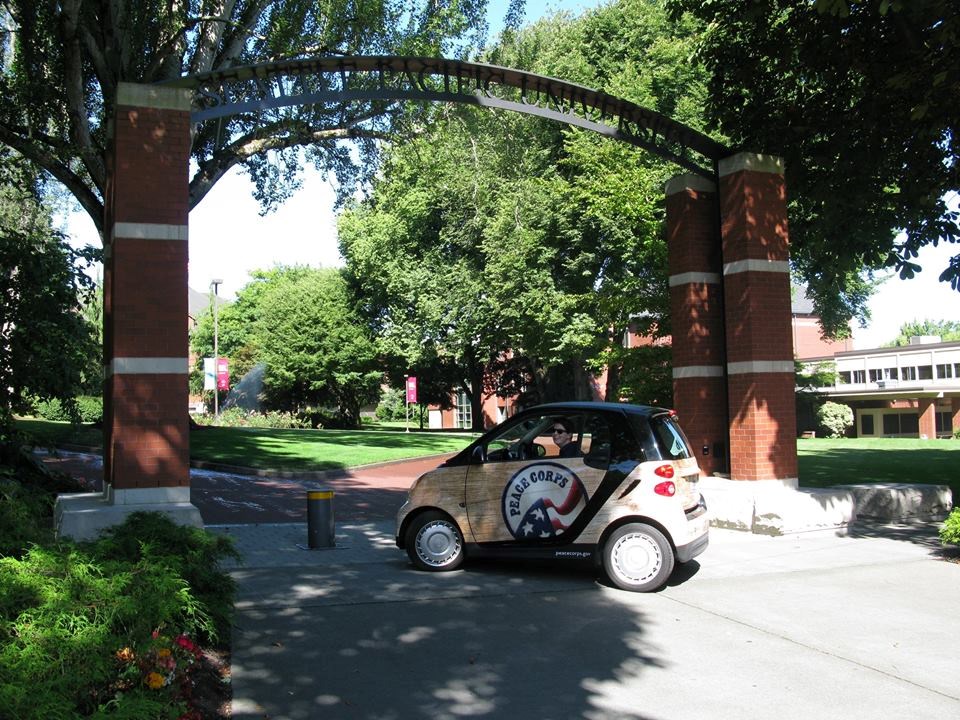 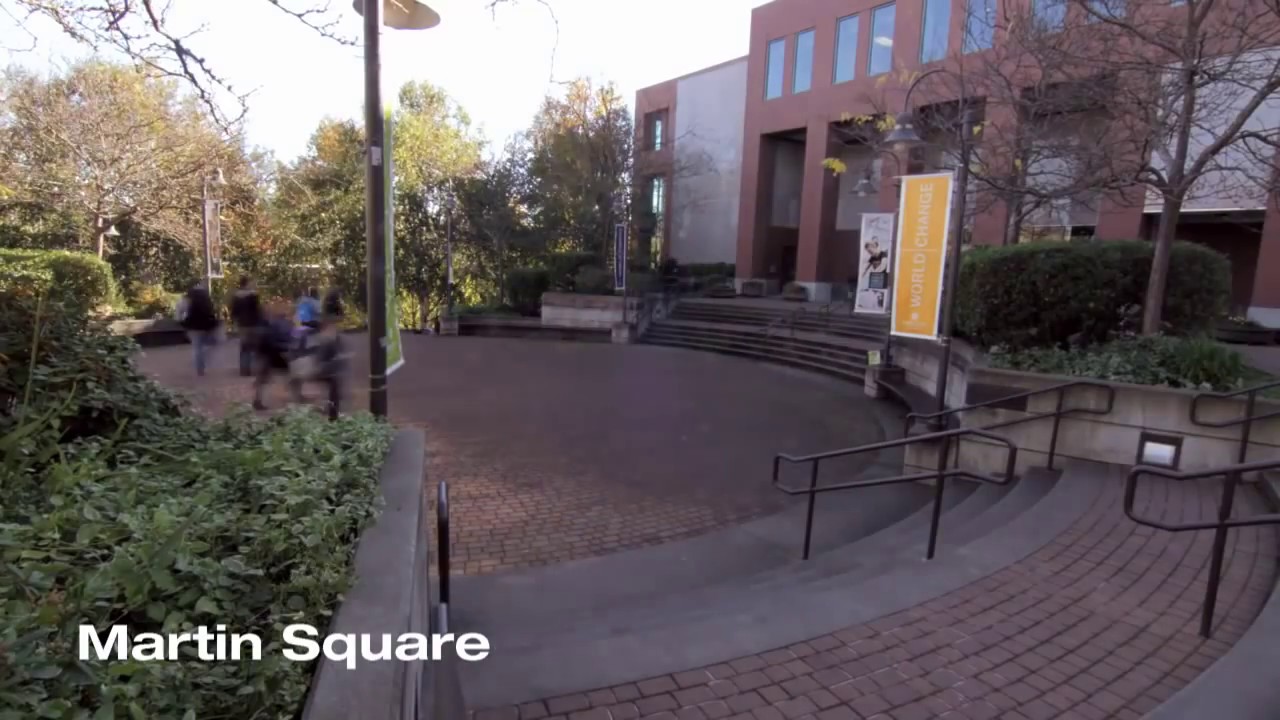 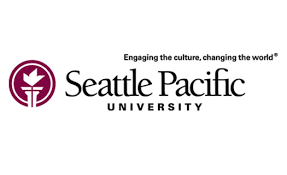 Engaging the Culture, Changing the World. This is the logo of Seattle Pacific university. With century-old buildings and trees, the University may be one of the prettiest spots in the city. SPU located in the middle of on the north side of Seattle’s Queen Anne neighborhood, which is specialized in medical. The campus is minutes from downtown, and a short walk to the famous Fremont Bridge, coffee shops, and several parks. Business professors invite around 100 local guest speakers into their classrooms every year. In fact, Seattle is not just a part of SPU’s name, but it’s also a part of the university itself. As a Christian university concentrated on their students gaining a superb education grounded on the gospel of Jesus Christ, also on the tools to influence the world for good. Therefor SPU’s degree programing may earn two types of undergraduate degrees: Bachelor of Arts (BA) and Bachelor of Science (BS) With 65 majors and 57 minors, students will receive expert faculty instruction in a wide variety of fields. Besides education, there are over than 500 of companies make their home in Seattle. Such a city is rich of resources would be a perfect choice for the SPU’s students while they will have many career’s opportunities after graduation easily.

Seattle Pacific University: is accredited from the following countries (based on major) 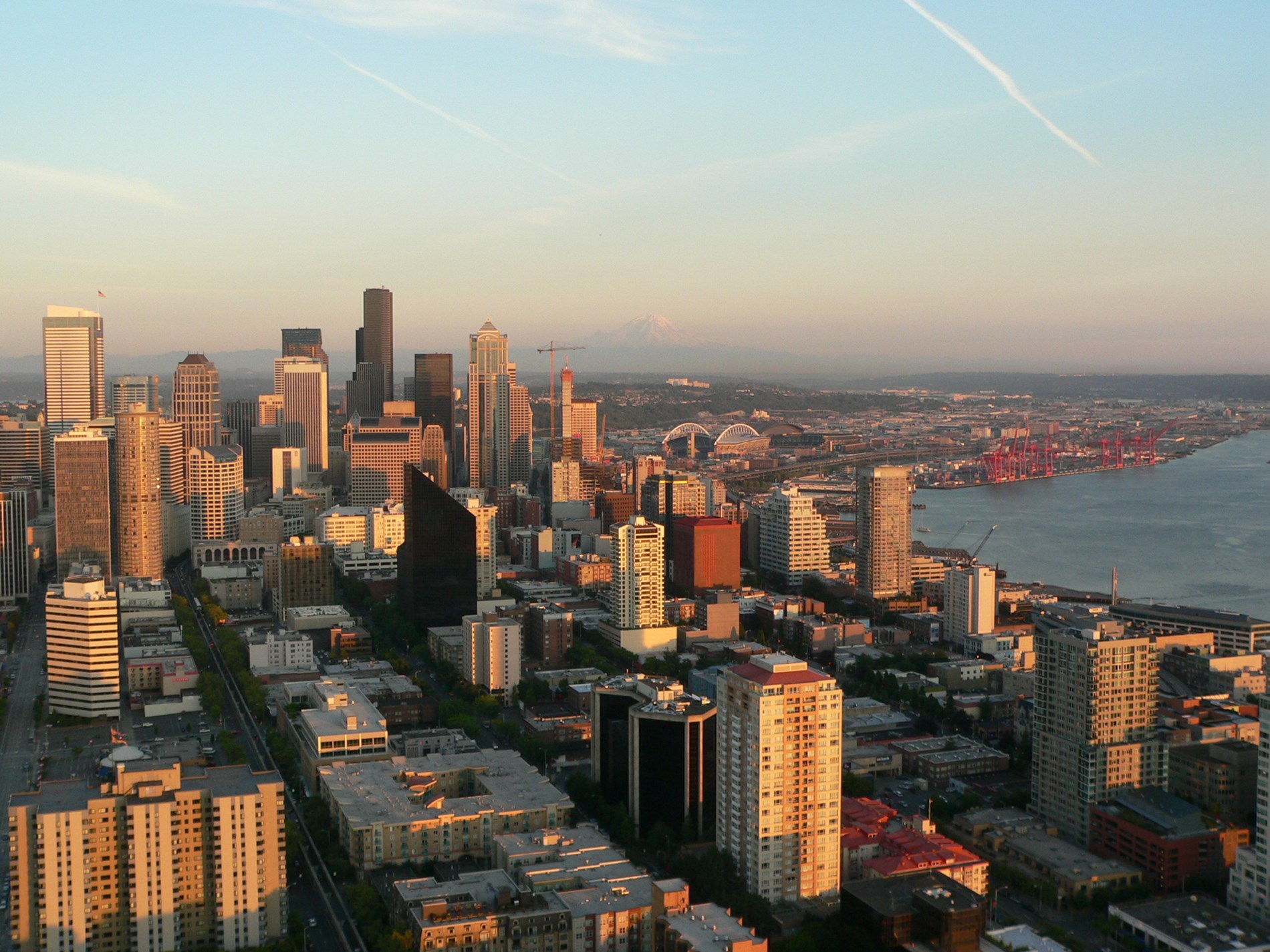 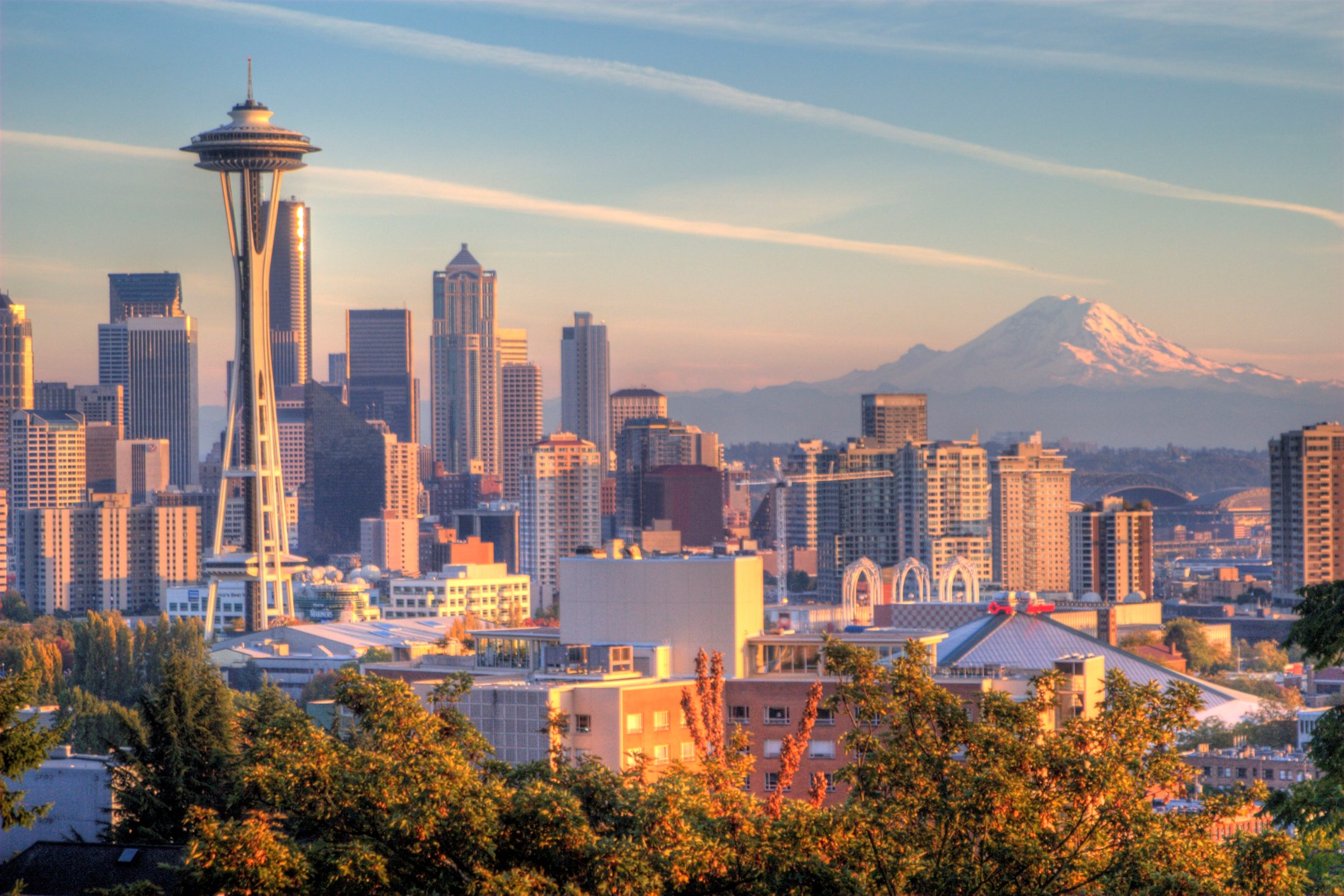 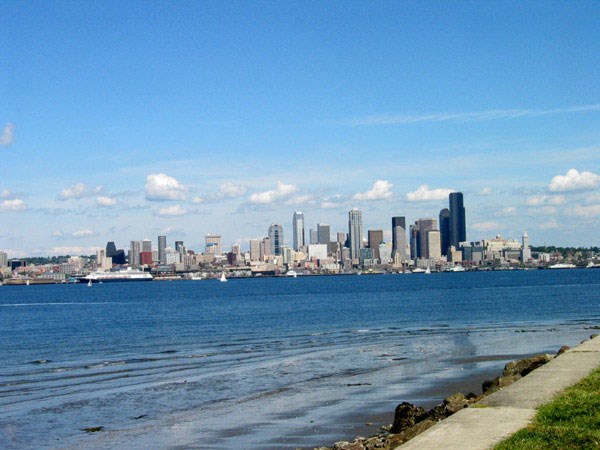 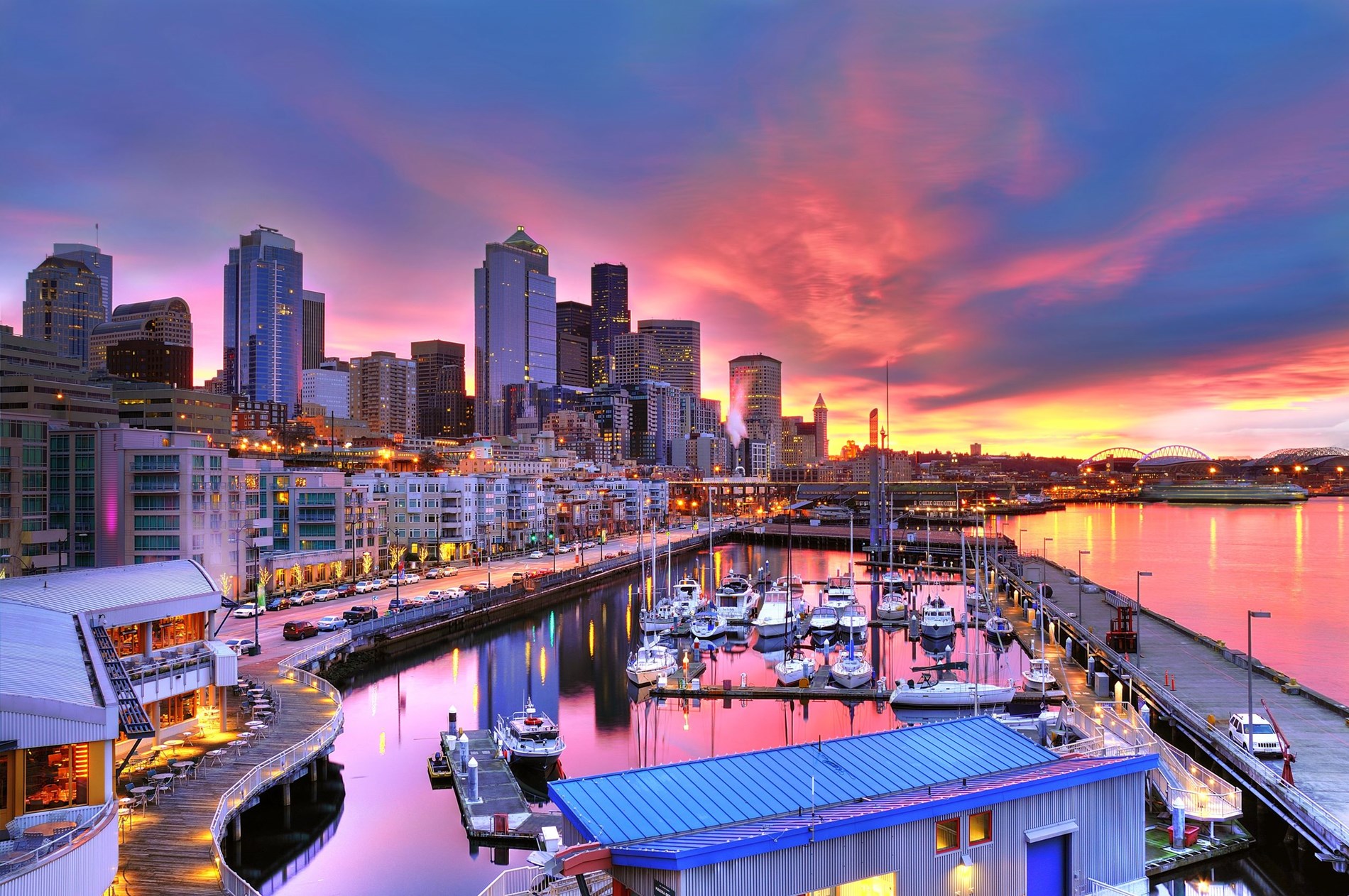 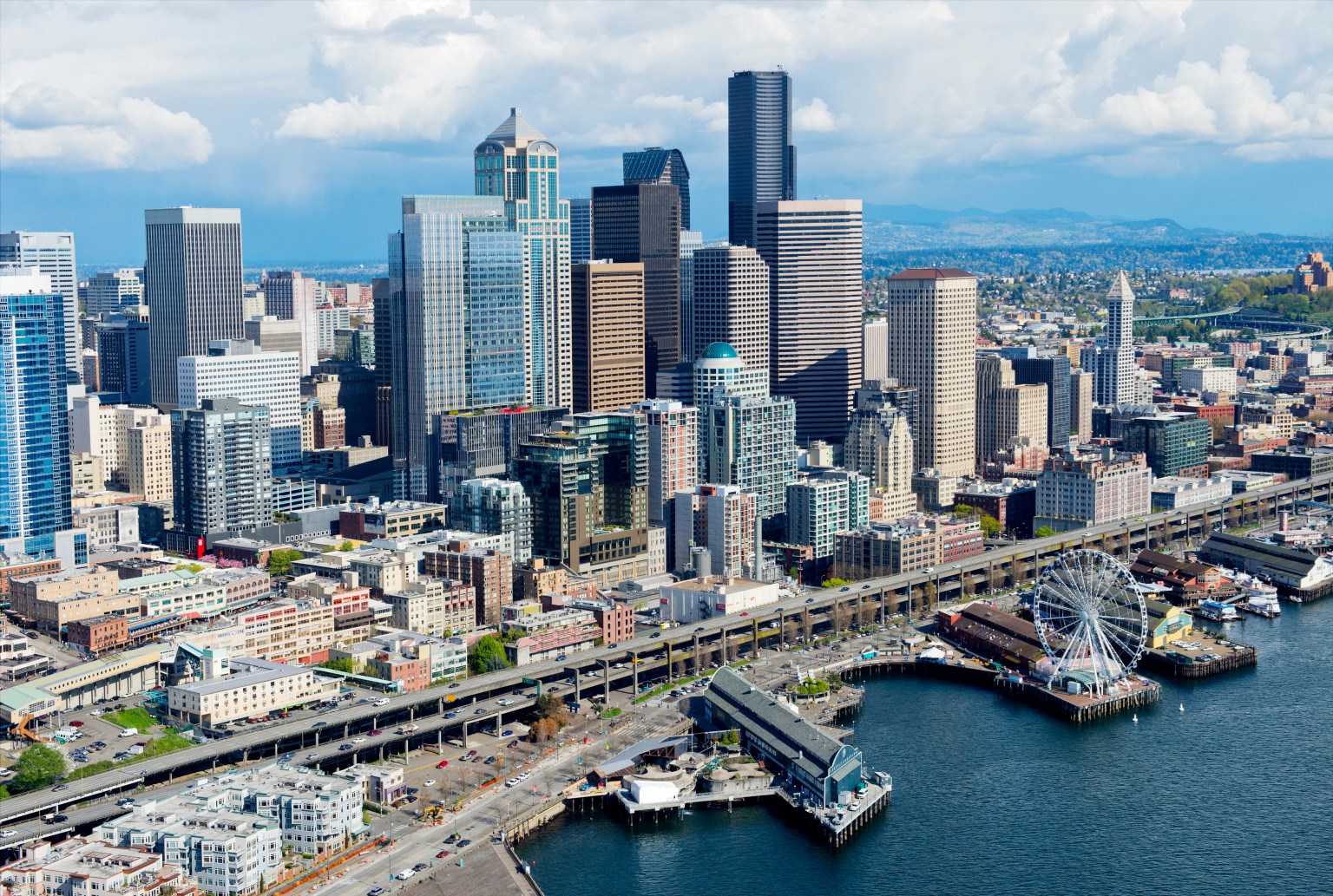 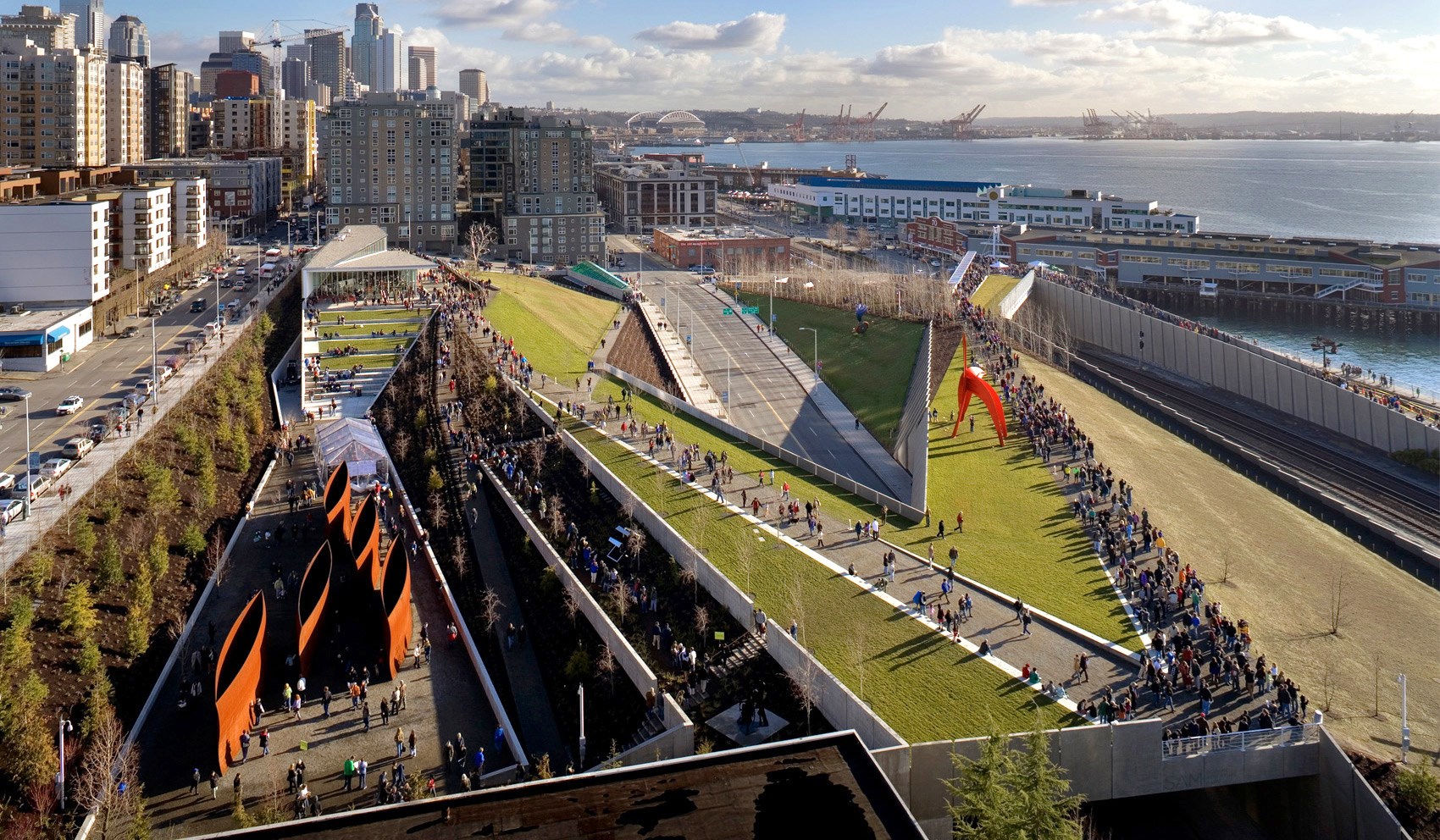 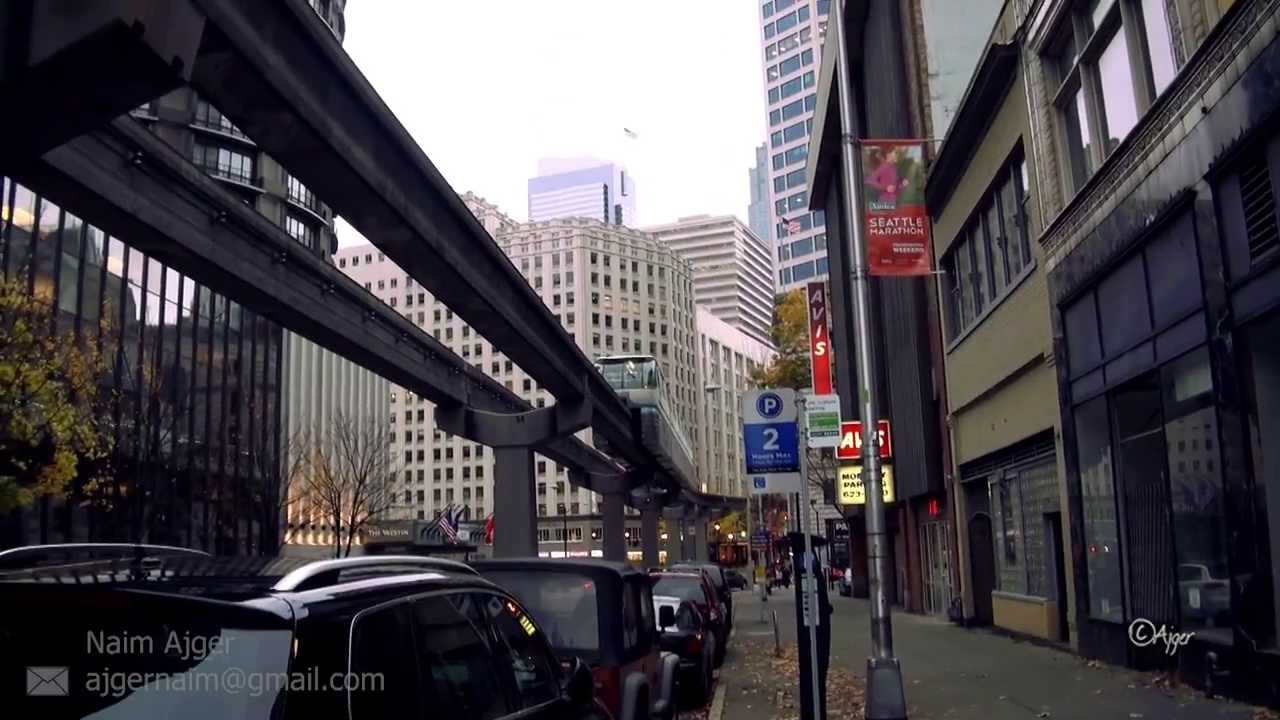 Seattle city is a seaport city located in the state of Washington, about a three-hour drive from the Canadian border. The city is a technology center, with huge companies like Boeing, Microsoft, and Amazon established there. It also has a rich music history and is where Ray Charles, Jimi Hendrix, Nirvana, Pearl Jam, and many more got their start. The city boasts stunning landscape with a bay, multiple mountains, and lush greenery surrounding it. The Space Needle, an observation tower in downtown and one of the tallest buildings west of the Mississippi River, is one of the most iconic members of the city’s skyline and is a symbol of the Pacific Northwest area.