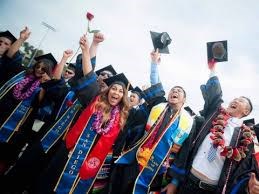 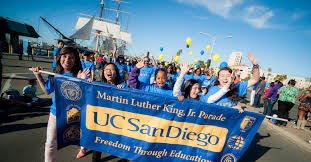 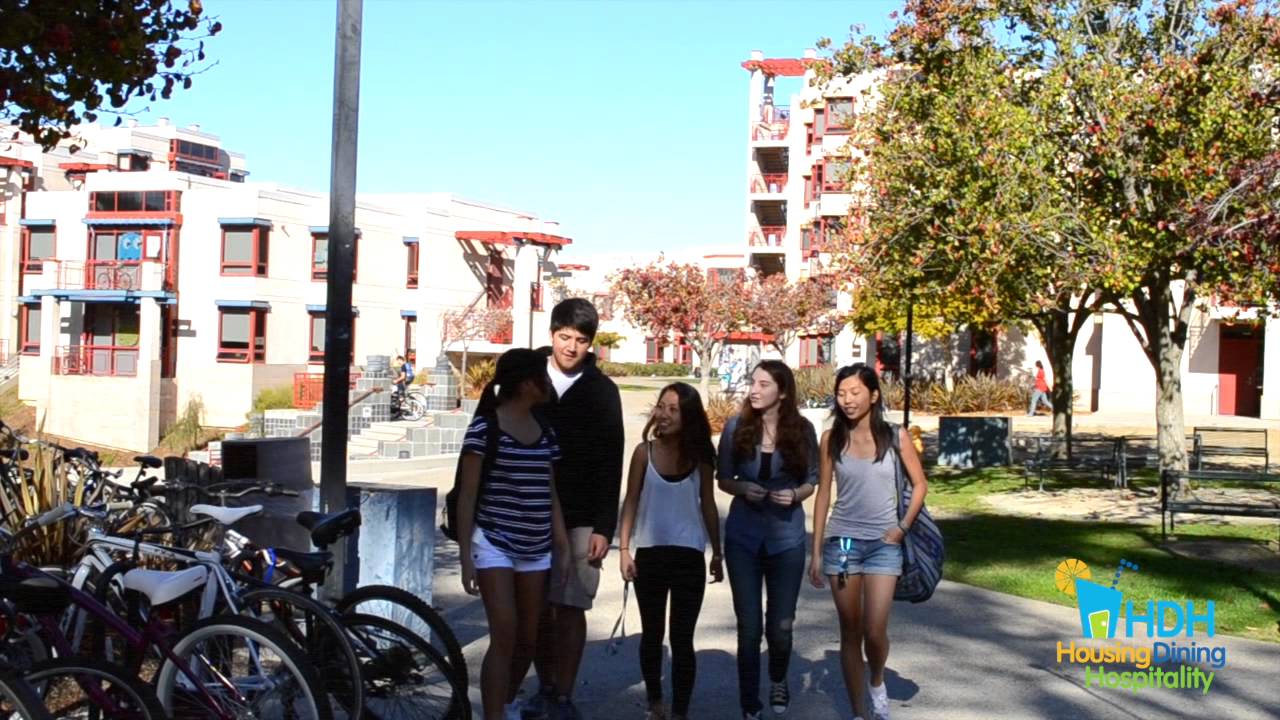 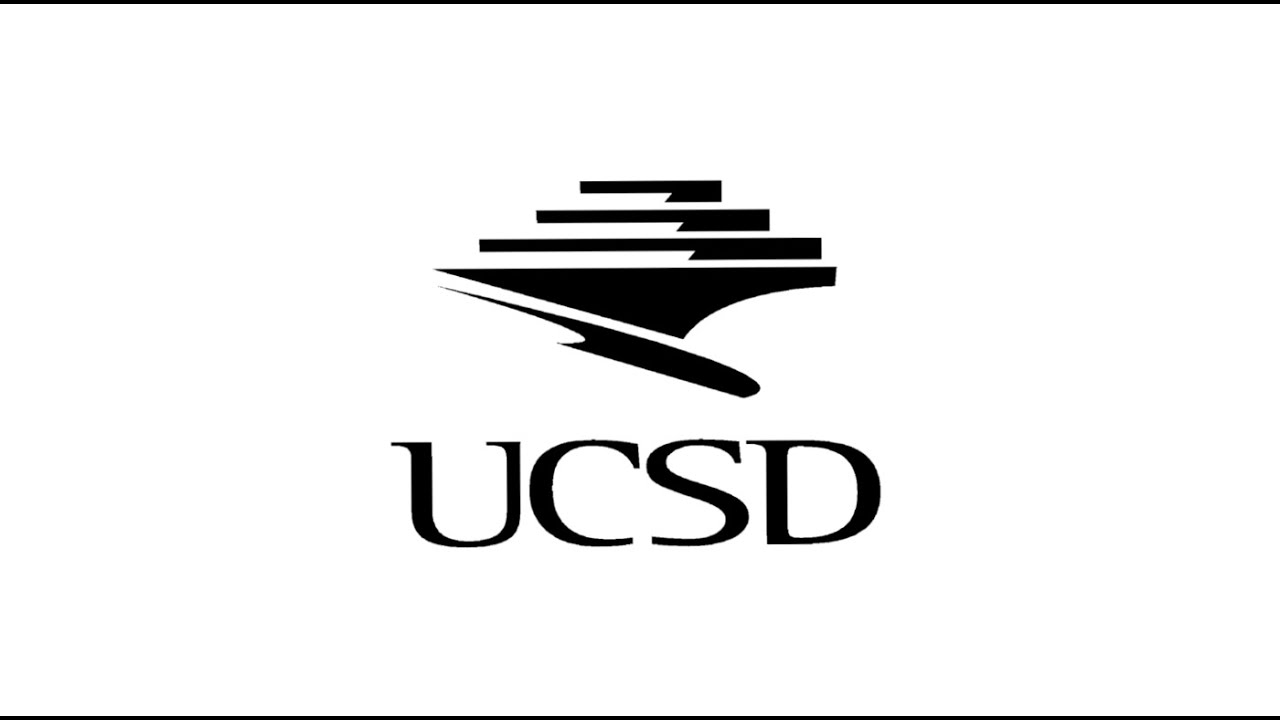 The University of California, San Diego (UC San Diego) is a public research university located in California, United States with its main campus’s beautiful view near the coast of the Pacific Ocean. UC San Diego offers more than 4.700 courses and international programs for personal, academic, and professional means. The colleges are categorized into six undergraduate, three graduate and two professional medical schools. UC San Diego is also known for its UC San Diego Health, the region’s only academic health system. No matter how diverse your background is, an adventurous spirit for learning with open welcomed hands is awaiting you, and not only will you gain knowledge, but you will get the chance to fulfill your social needs, art, music, sports and so on as well. 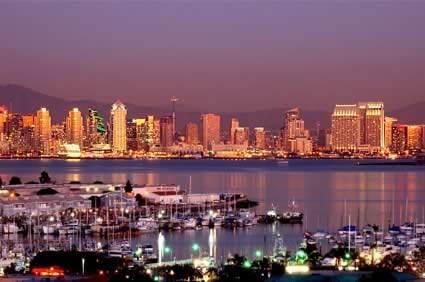 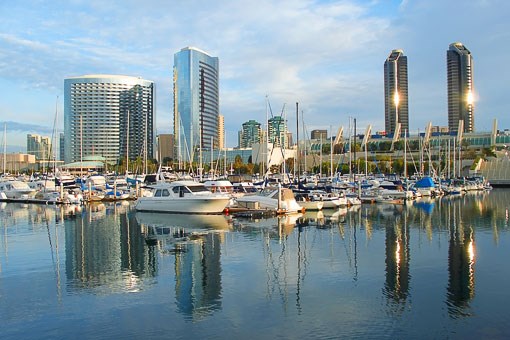 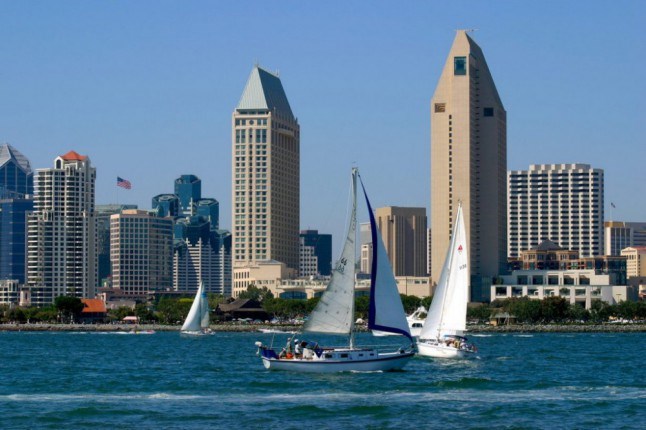 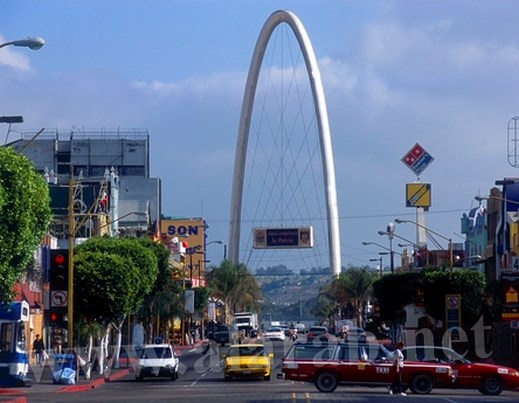 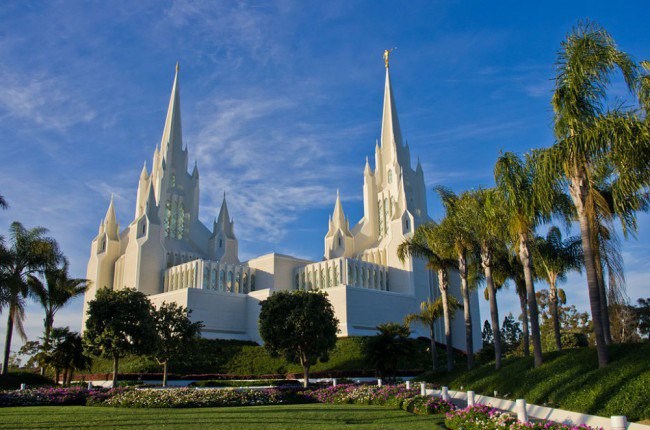 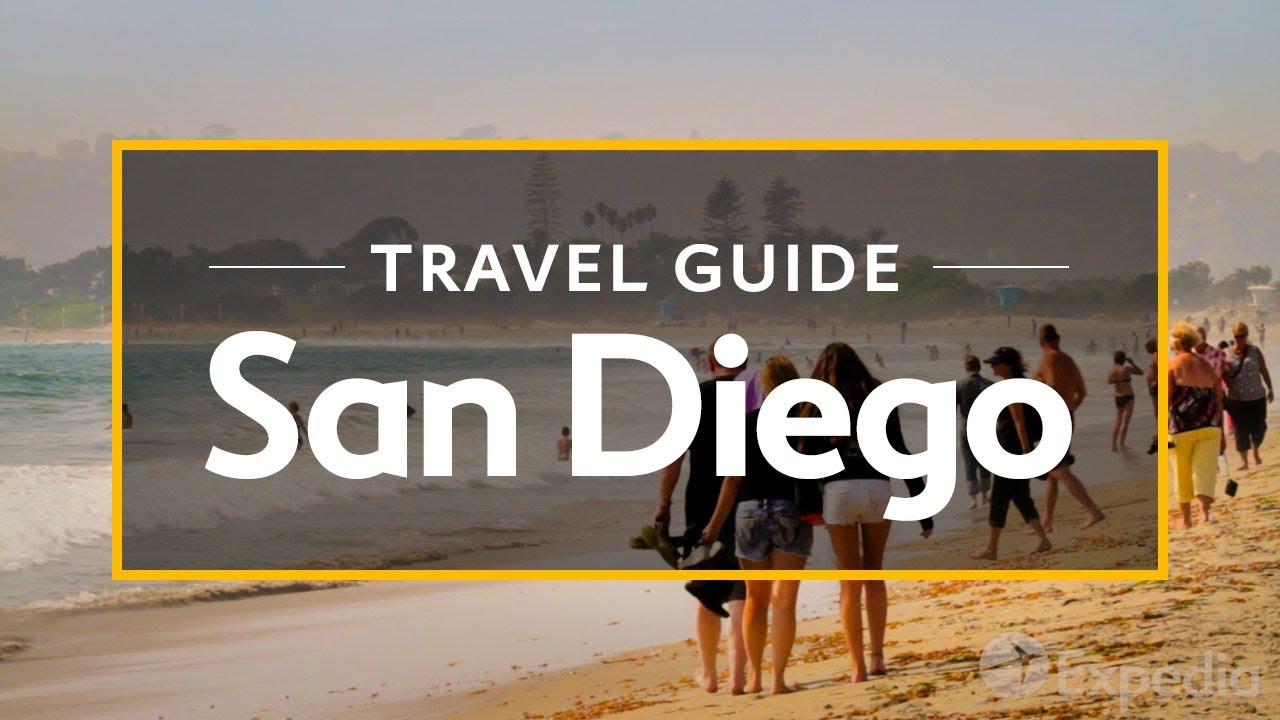 San Diego is an American coastal city located in southern California. It is not only the second largest city in USA, but also one of the most popular coastal cities in America. The city is known for its temperate spring climate and numerous beaches such as Pacific Beach, Moonlight, and Cornado. This beautiful city has many attractions, including the Baroque bridge that links the city's two halves, Balboa Park (one of the famous historical tourist sites), the San Diego Zoo, SeaWorld, USS Midway Museum, and the port village, which offers many large shopping centers and restaurants that serve delicious seafood. The city has a network of electric trains and organized buses, including San Diego International Airport, and receives millions of tourists, visitors and students every year.