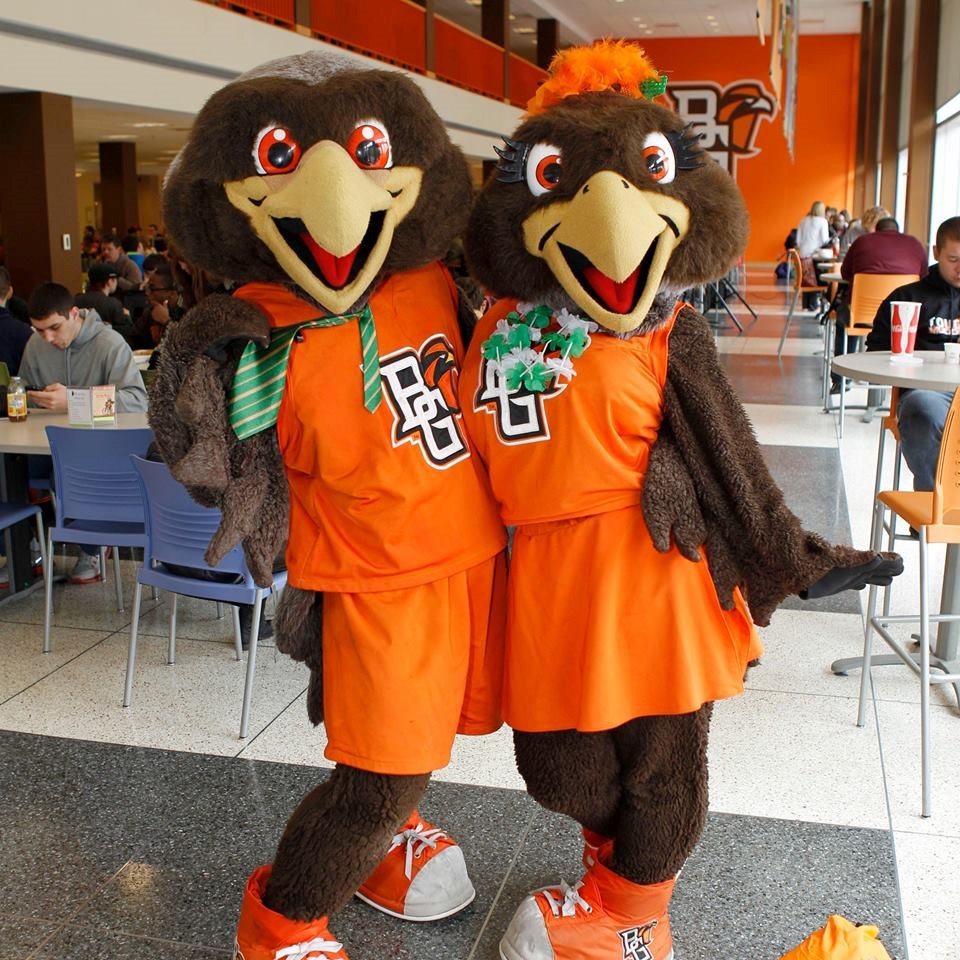 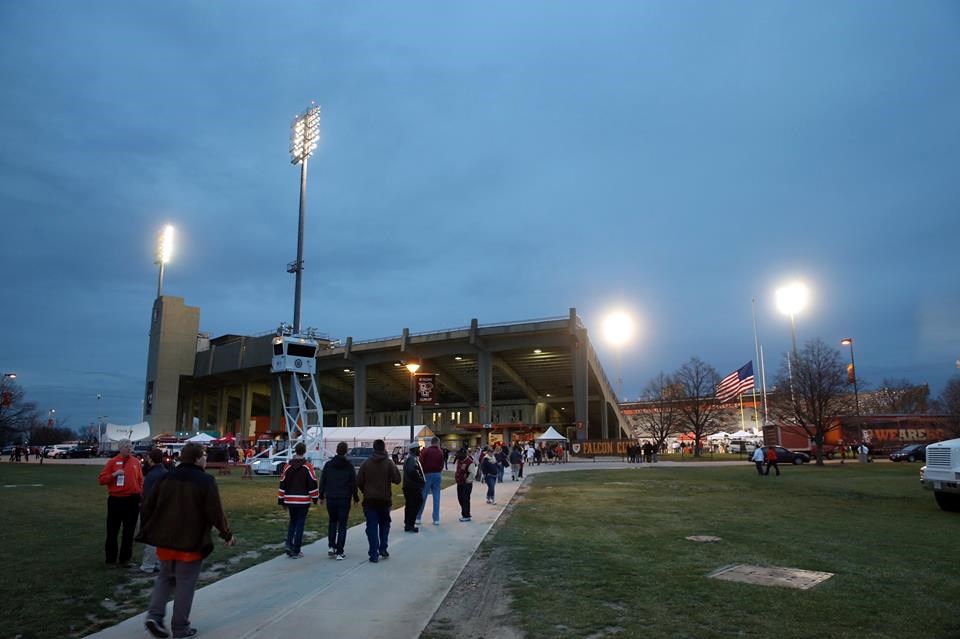 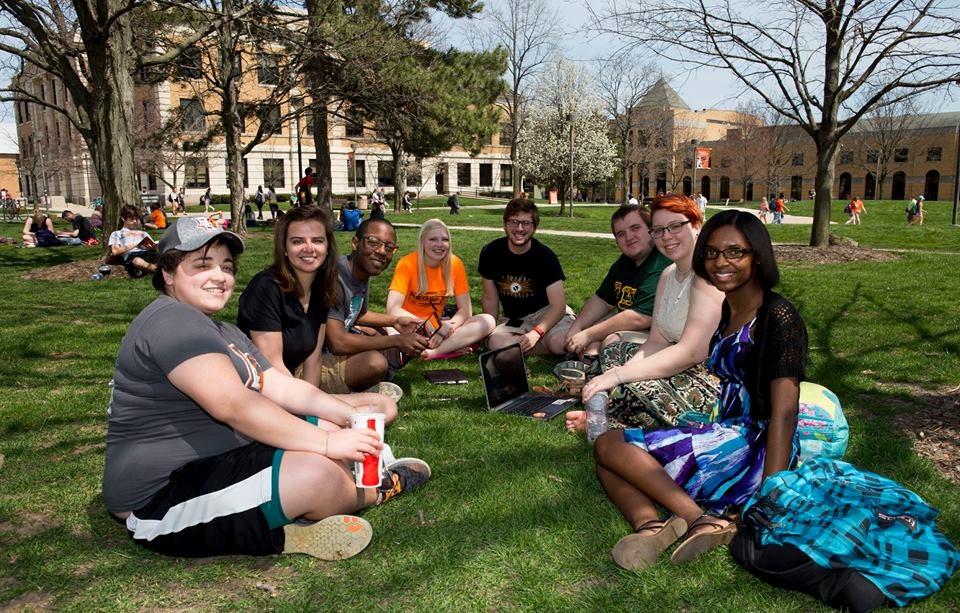 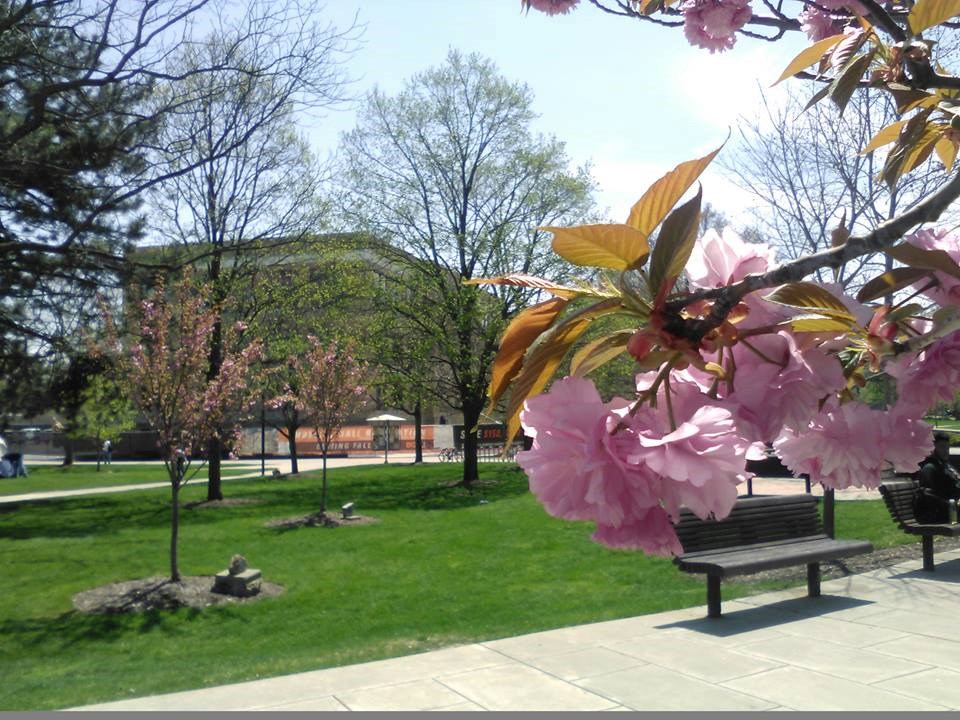 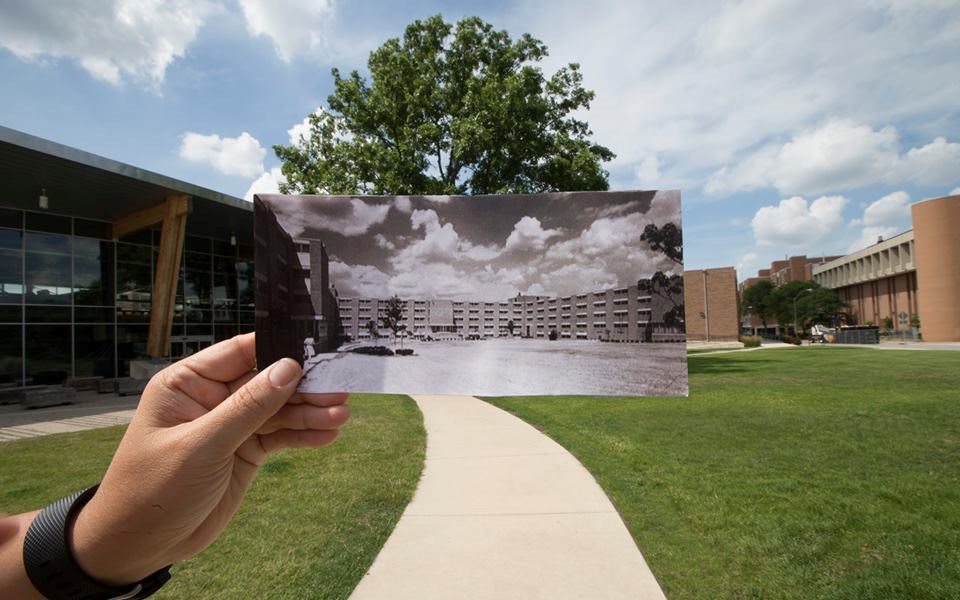 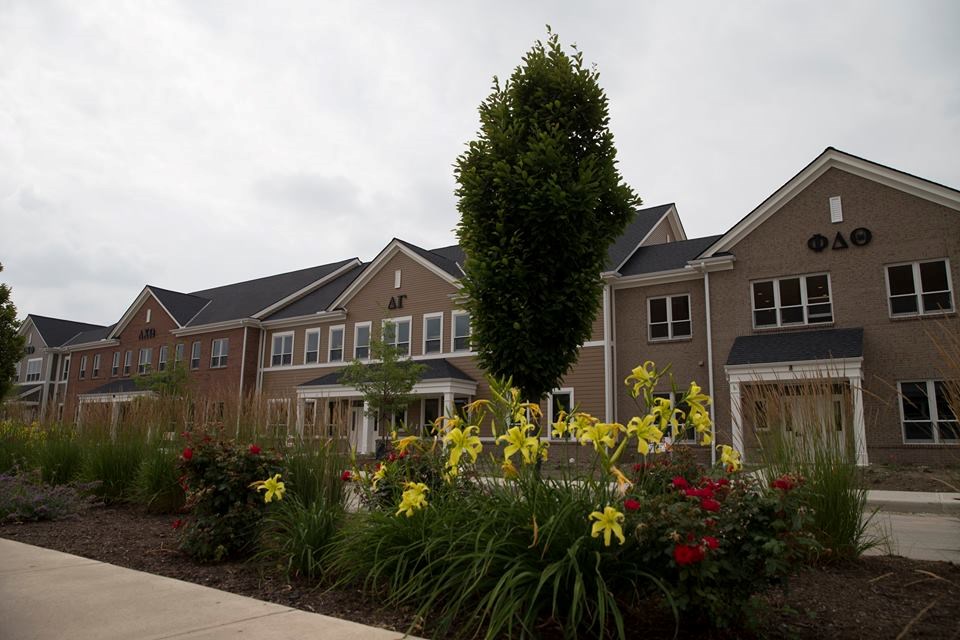 Bowling Green State University (BGSU), founded in 1910, is a large public research university located in Bowling Green, Ohio, United States, welcoming students from 50 states and 70 other countries. Bowling Green State University offers more than 200 undergraduate majors covering various fields with full accreditation from the Higher Learning Commission (HLC) of the North Central Association of Colleges and Schools. Your experience at BGSU offers you opportunities to explore, grow and succeed. In addition to quality learning in the classroom, undergraduate and graduate students can participate in faculty research, international programs and student organizations. And even after graduation, you can still keep in touch through BGSU’s alumni campaign.

Bowling Green State University: is accredited from the following countries (based on major) 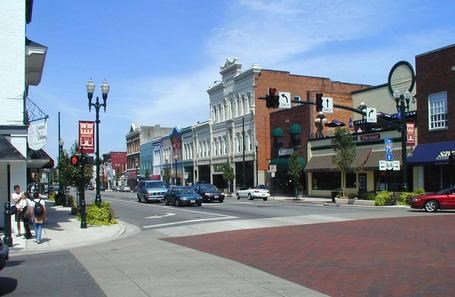 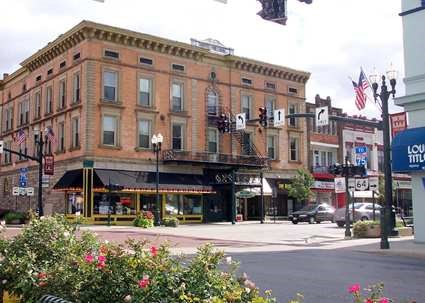 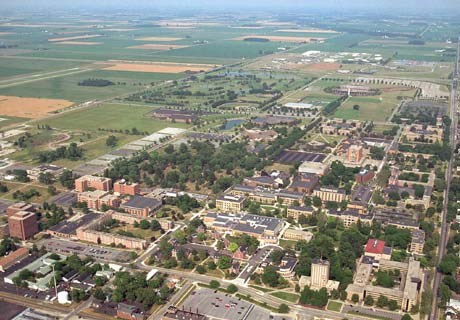 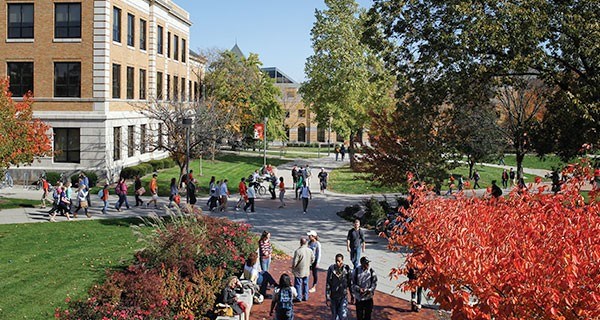 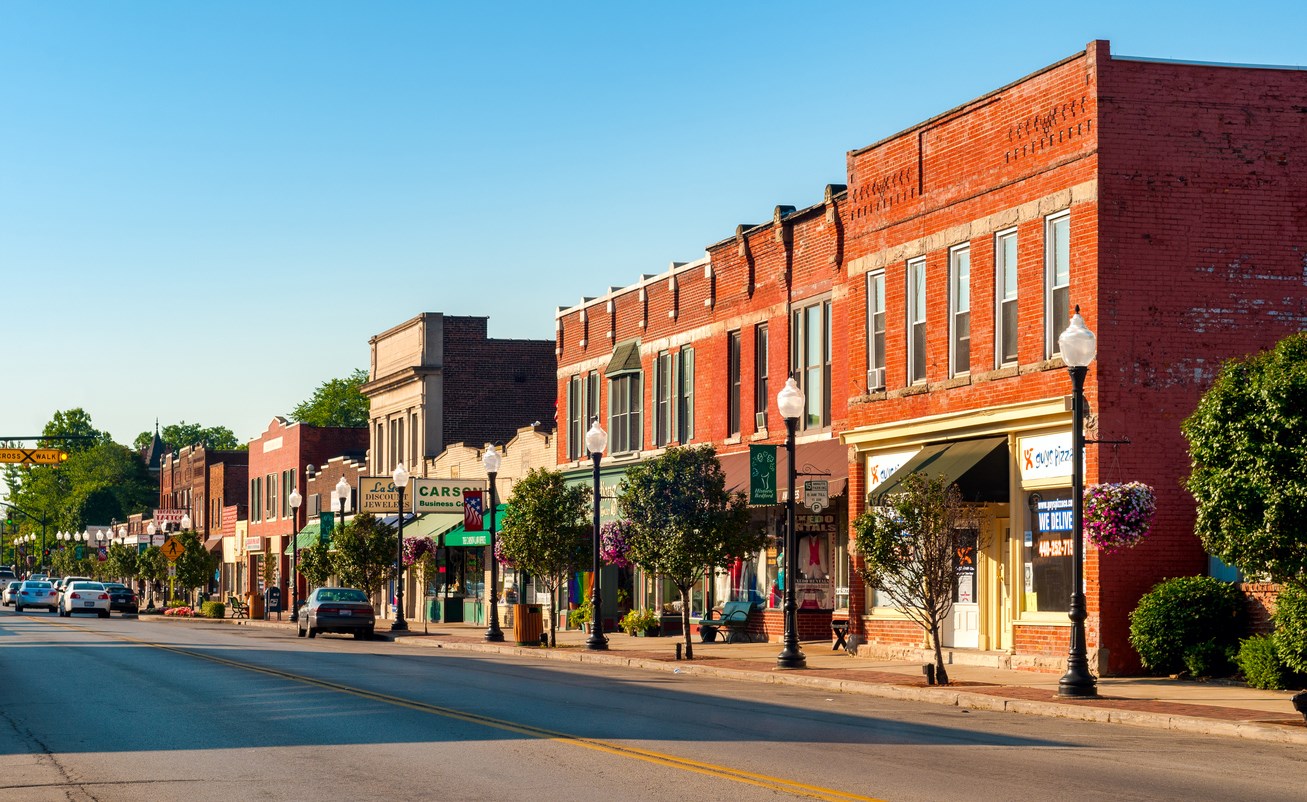 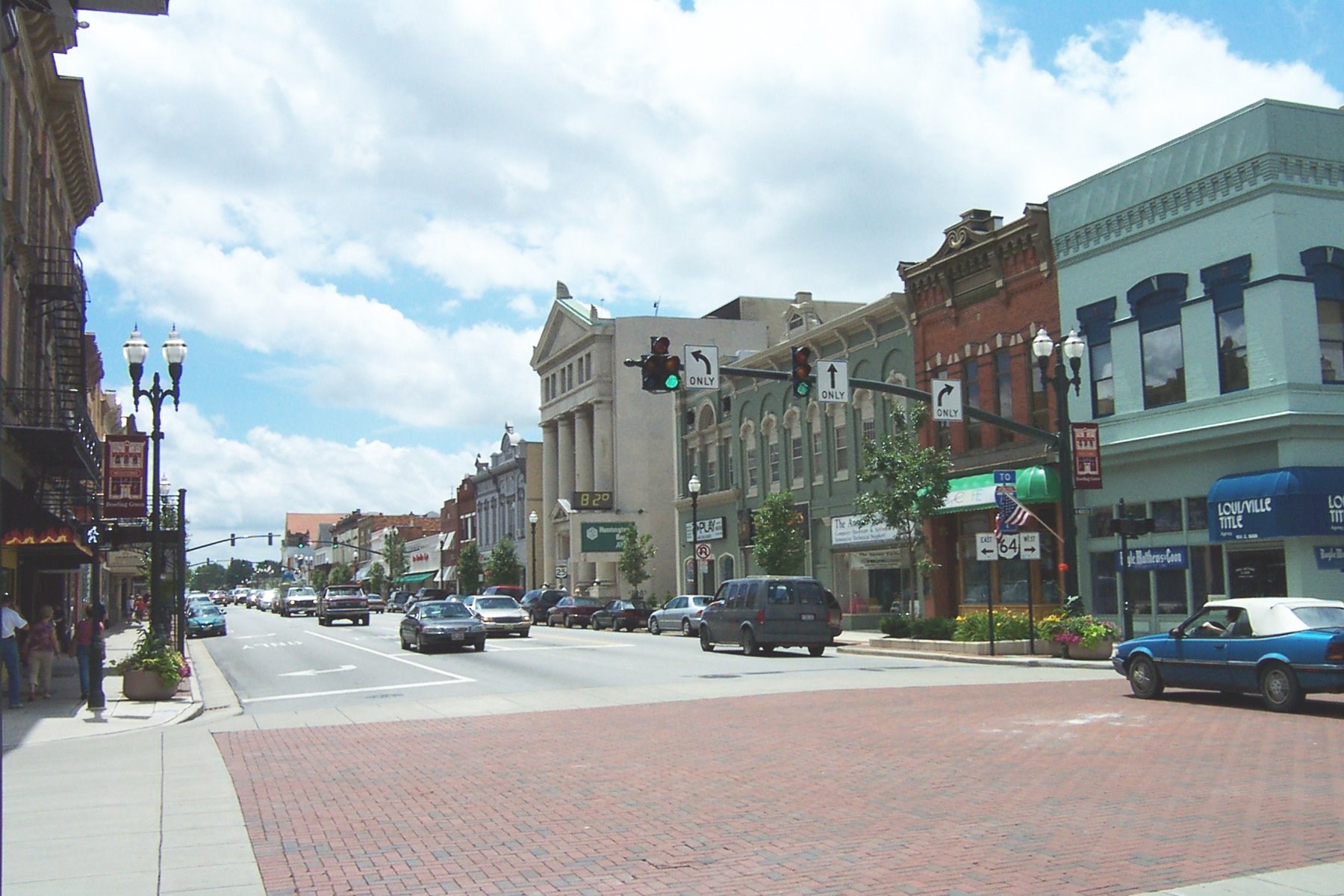 Bowling Green, located in Wood County, Ohio, is part of the Toledo Metropolitan Area and is the home Bowling Green State University. The economy of the city was first formed when oil was discovered in the area, though eventually shifted to including a rapidly expanding automobile industry. Bowling Green was on of the last areas of Ohio to be settled, as it is situated in what used to be a vast wetland known as the Great Black Swamp. While the swamp is now gone, it has become the namesake of a large art festival that takes place in the city every year called the Black Swamp Arts Festival. The city also hosts Winterfest, the Wood County Fair, and the National Tractor Pulling Championships.