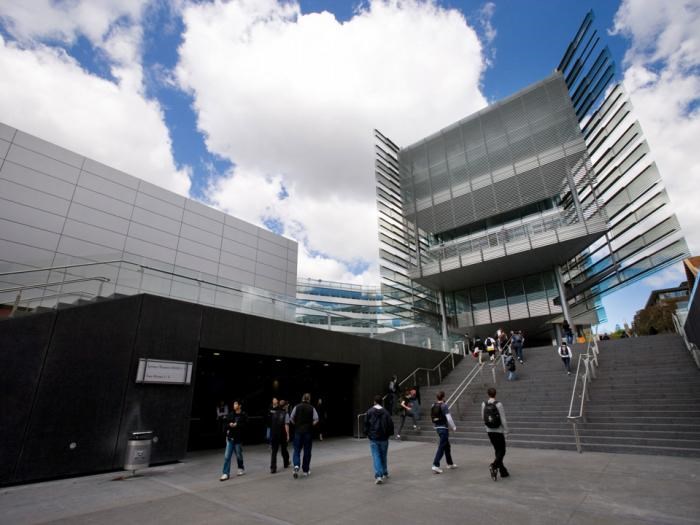 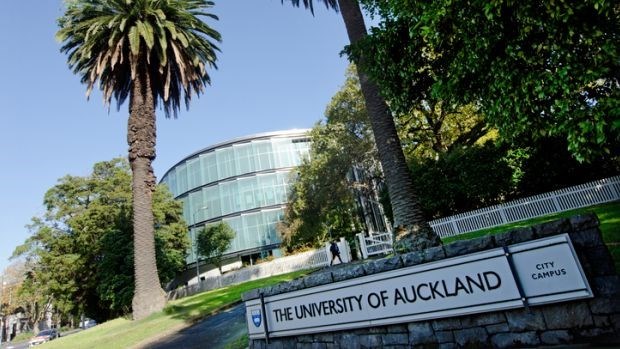 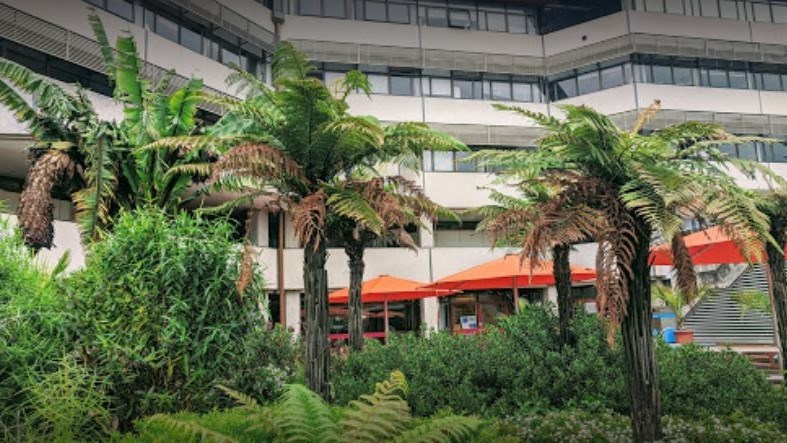 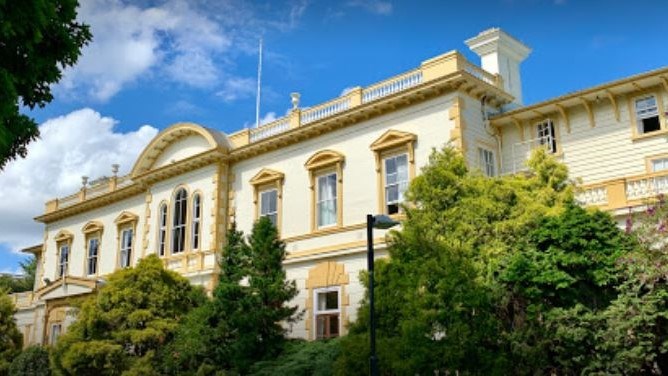 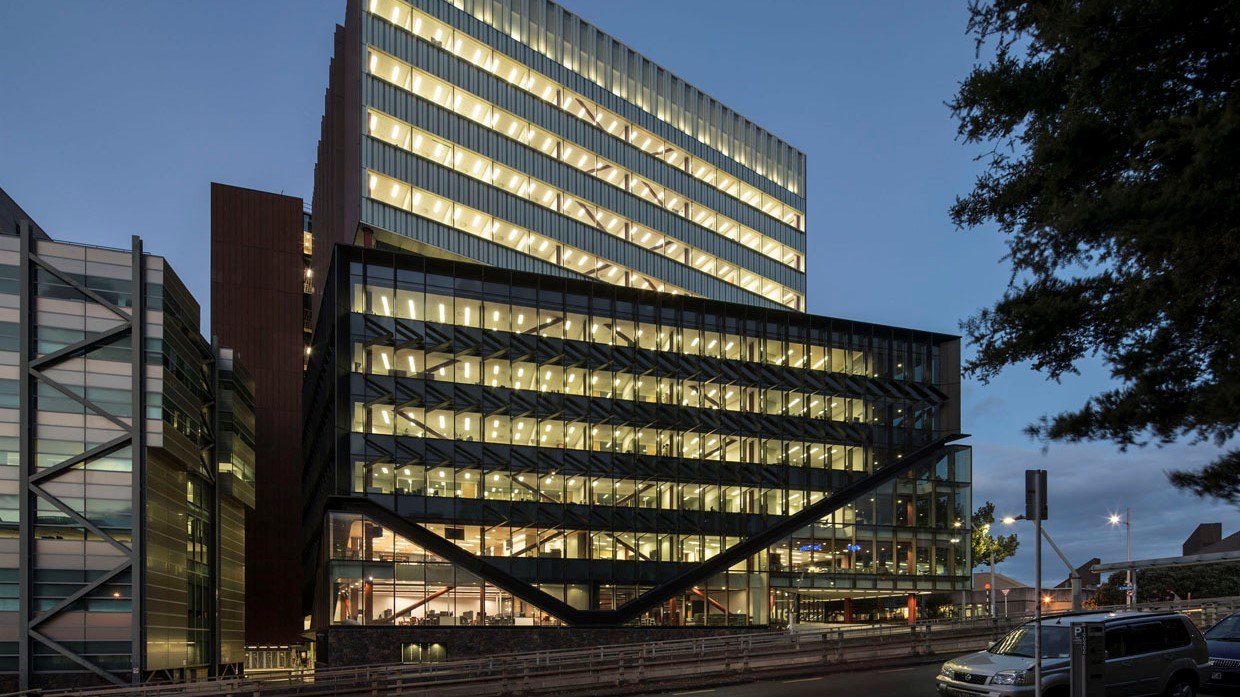 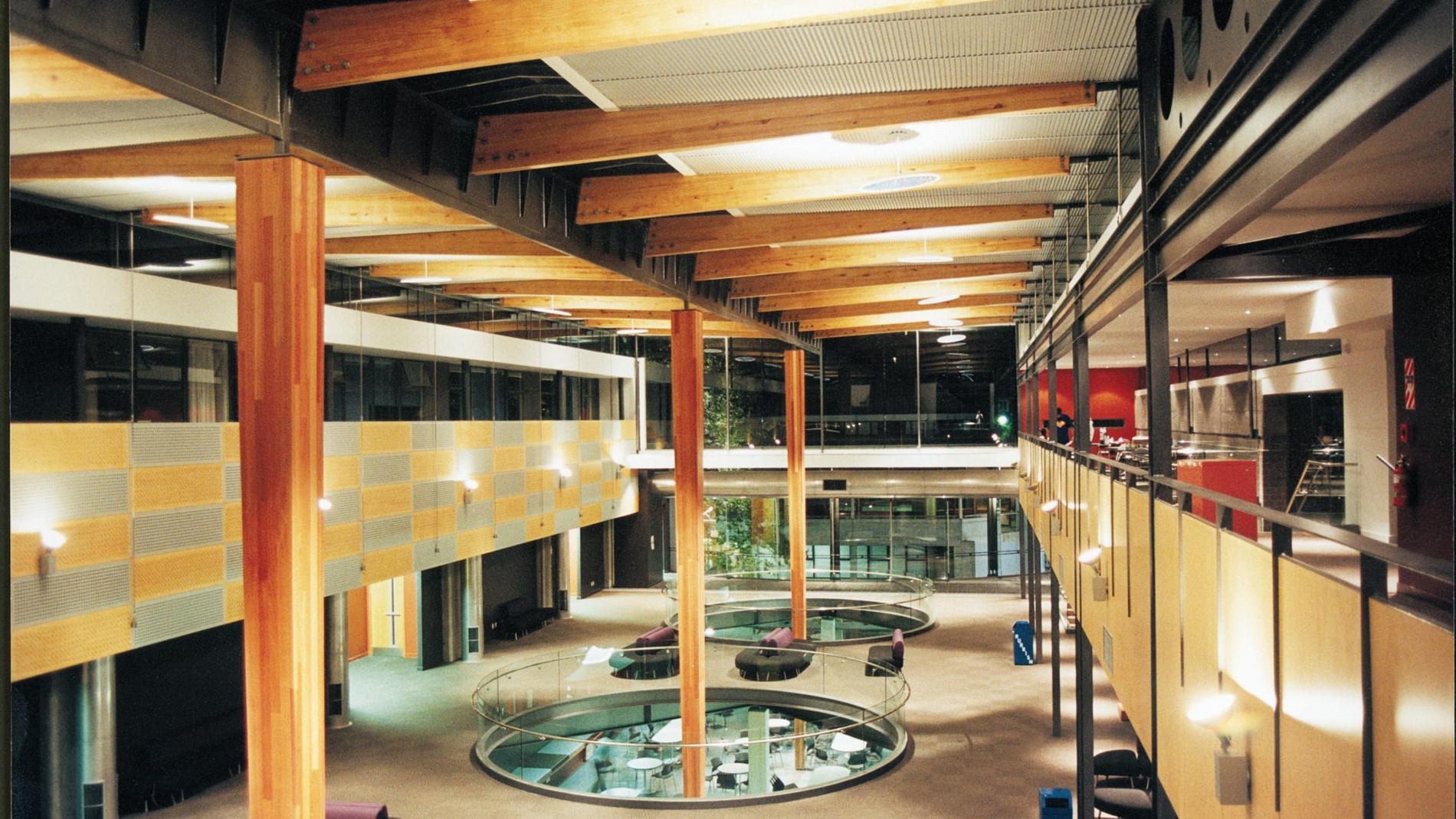 The University of Auckland, established in 1883, is the largest university in New Zealand, located in the country's largest city, Auckland. In addition, it is the highest-ranked university in the country. The University of Auckland conducts teaching and learning within eight faculties, two large-scale research institutes, and other institutes and centers among the fields of Arts, Business, Engineering, Law, Education, Science, Medicine and more. Living in Auckland and studying at its university means that you will have the chance to get engaged in many entertainment, sport and recreation activities. Furthermore, the university has a great deal of services and facilities including; libraries, learning services, study spaces, early childhood centers, student health and counselling services, university clinics, accommodation and more.

University Of Auckland: is accredited from the following countries (based on major) 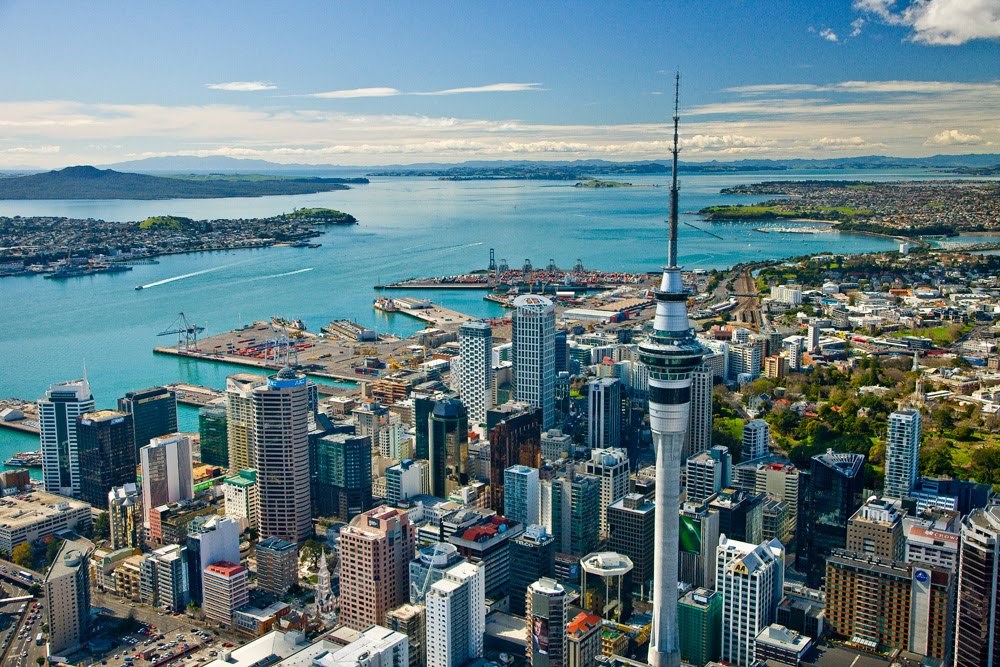 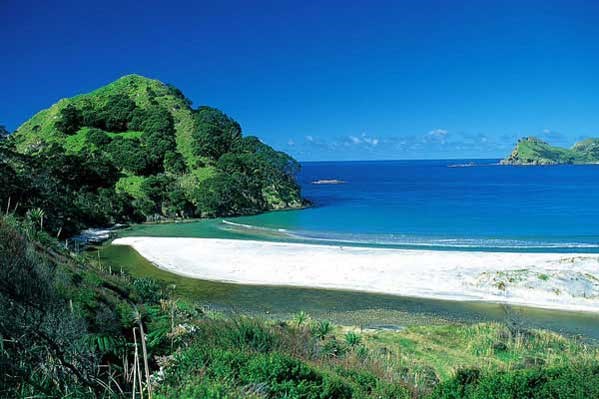 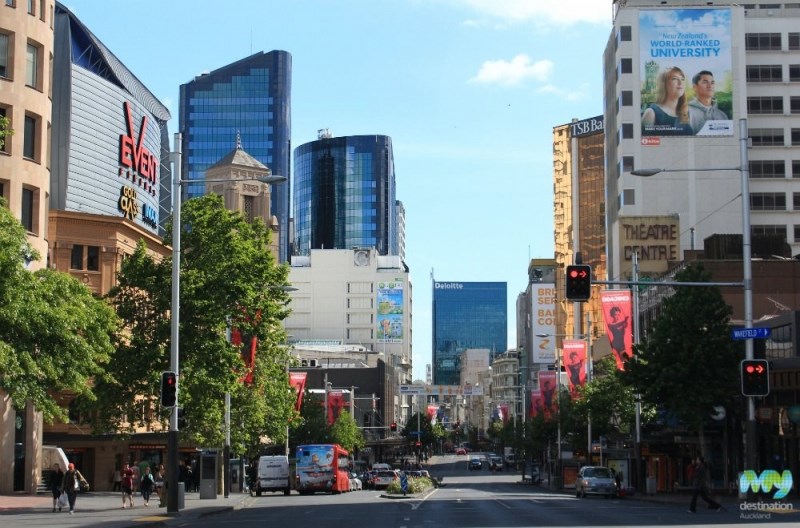 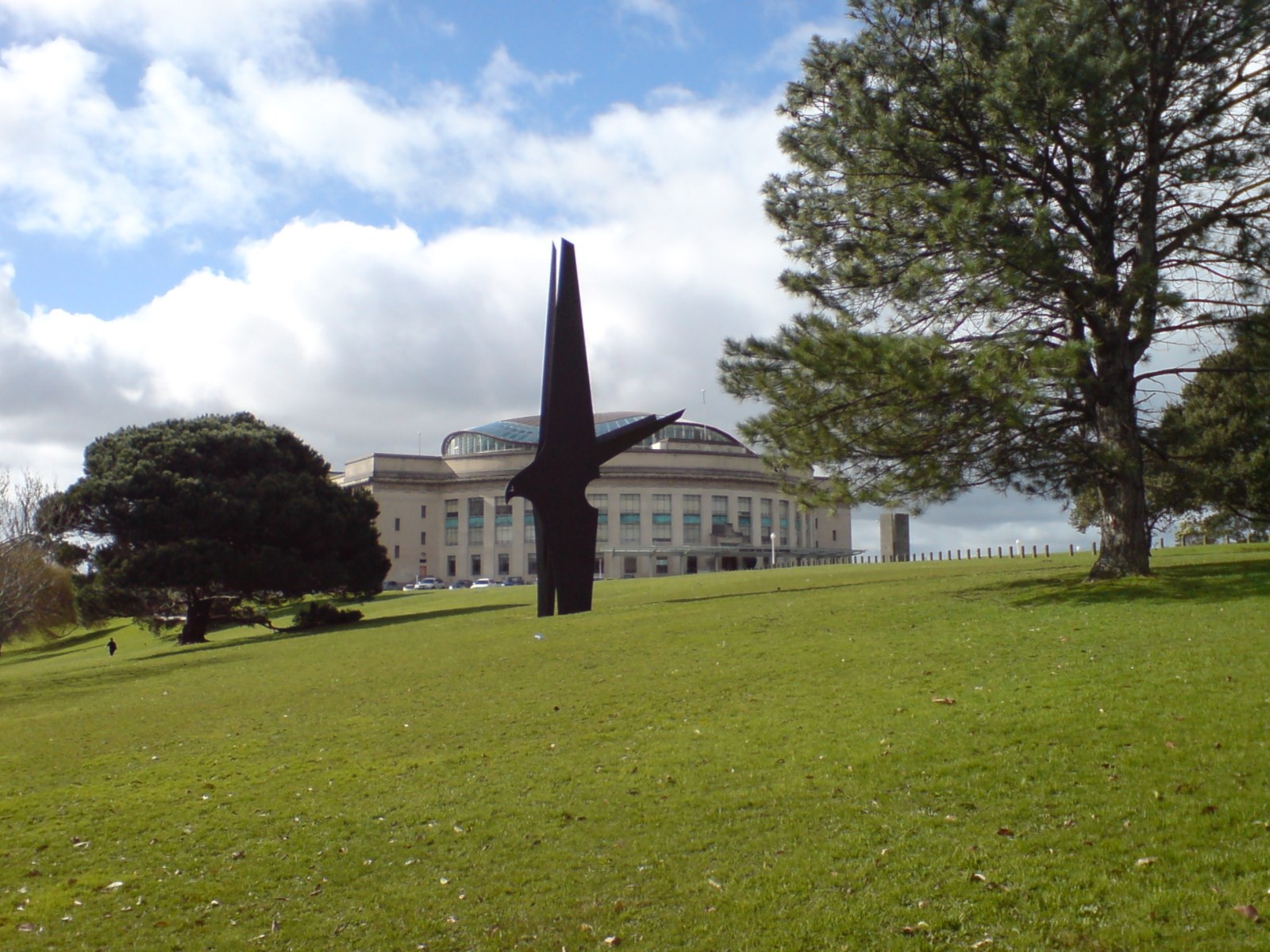 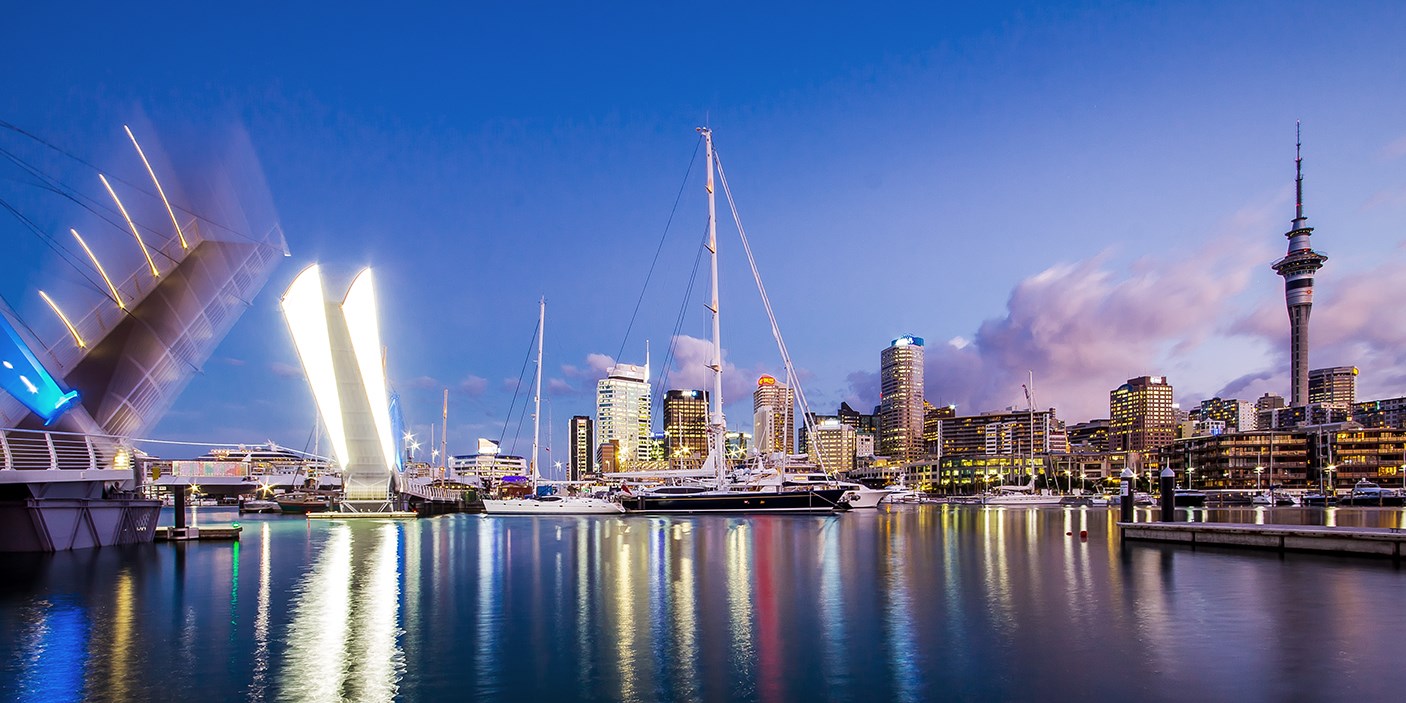 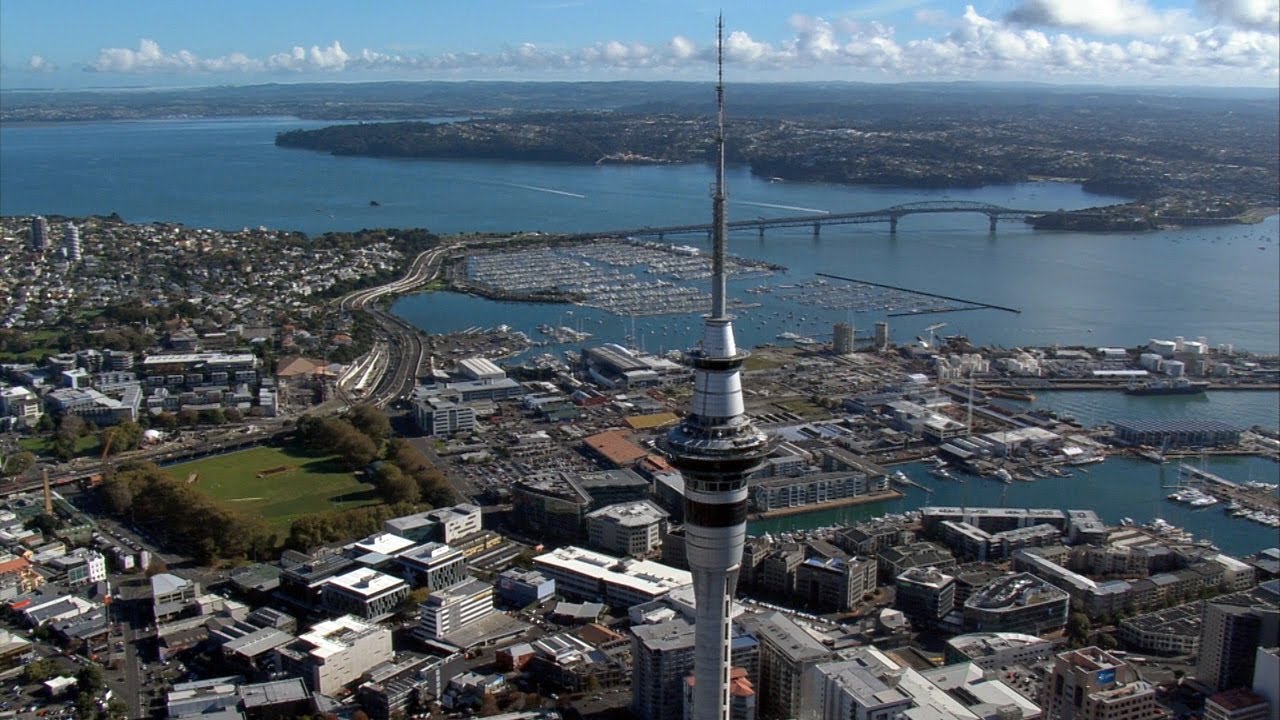 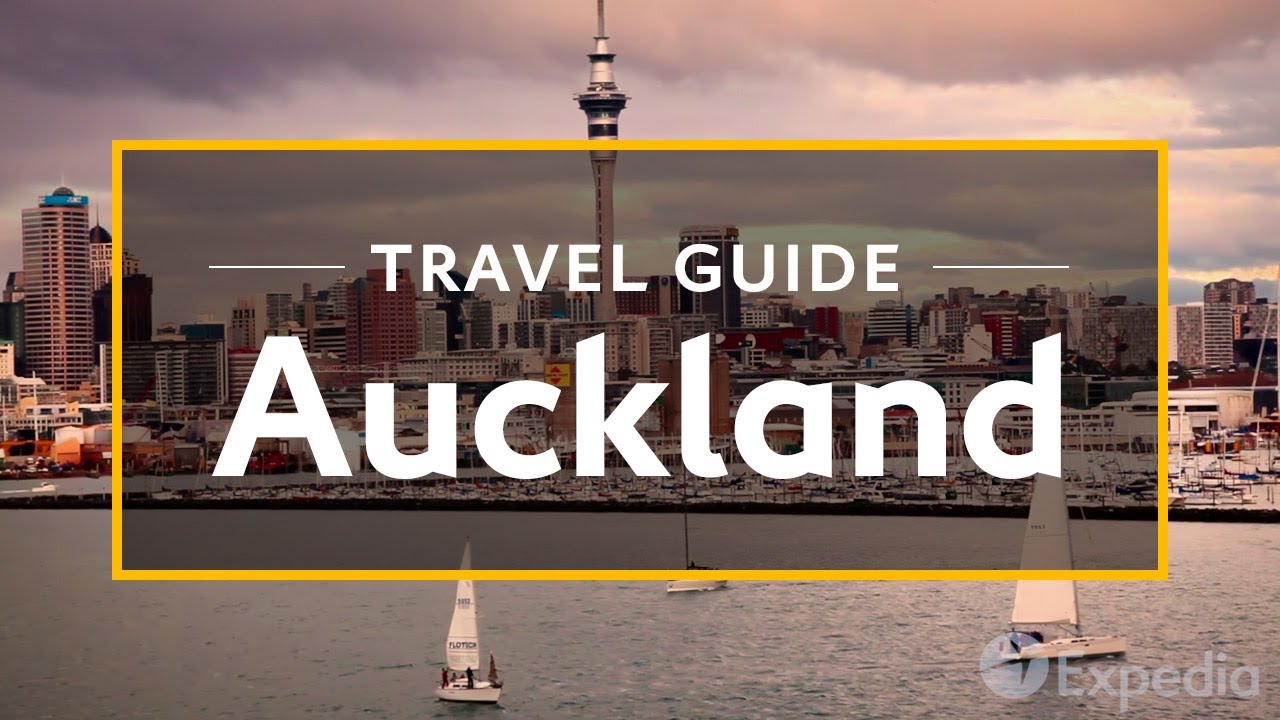 Auckland located in the northern island of New Zealand and consists of four major cities. Oakland's volcanic hills, harbors, bays, beaches, and islands, are locally known as the "sailing city". There are many universities of this beautiful city, such as the University of Auckland, Massey University, Auckland University of Technology, and others. The city is a natural paradise that attracts thousands of tourists every year and includes an enormous number of archaeological sites, museums, theaters, theaters and parks. Panoramic city views and bungee jumping from Sky Tower, discovering military and regional history at Auckland War Memorial Museum, underwater viewing of marine animals at Kelly Tarlton’s Sea Life Aquarium, and shopping on Queen Street await visitors to Auckland.