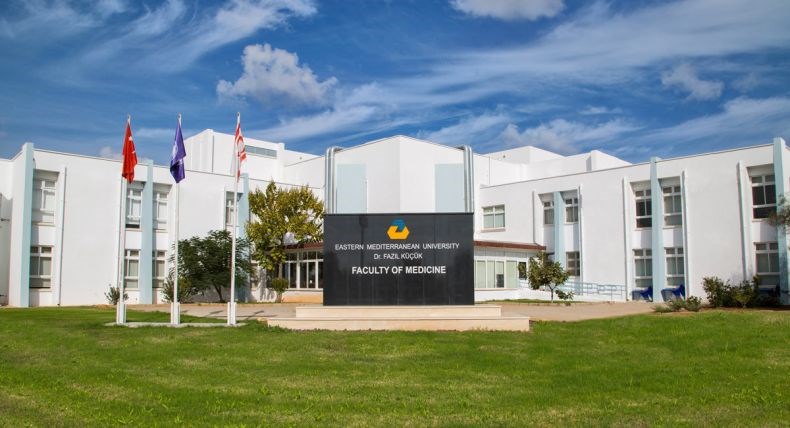 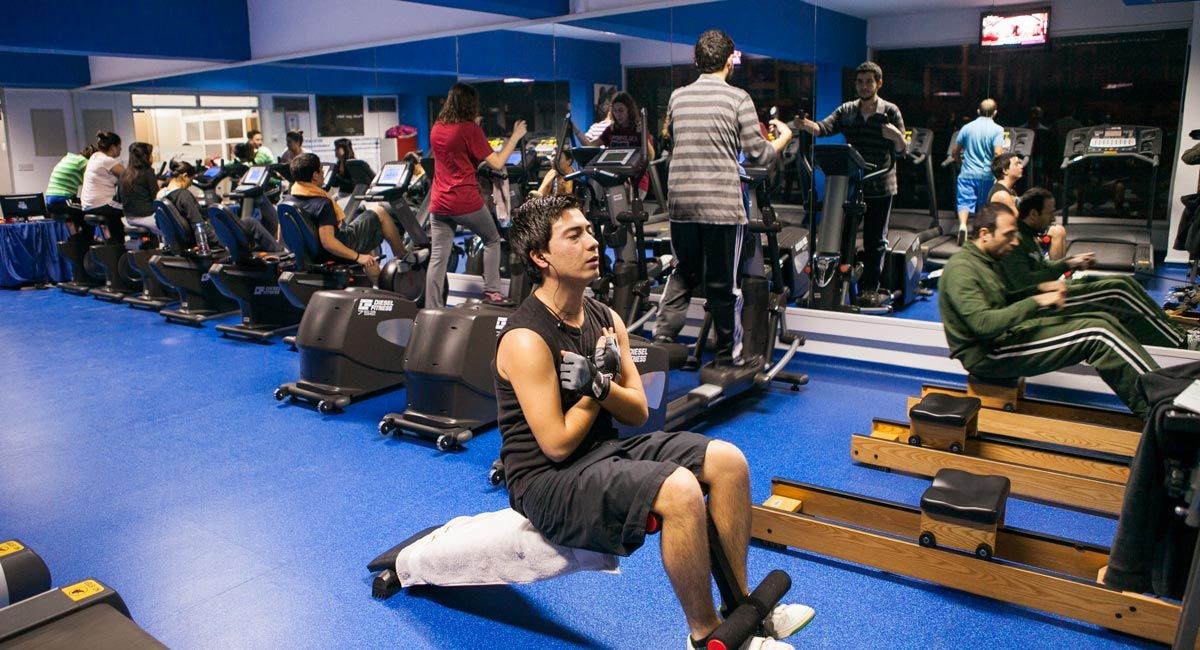 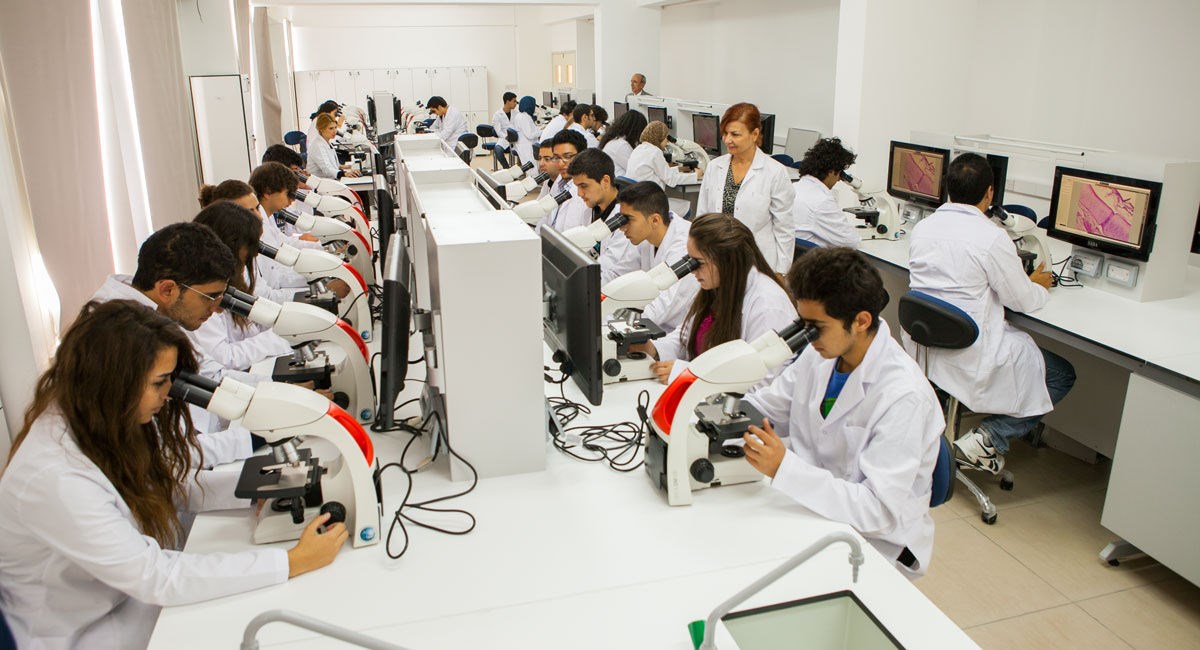 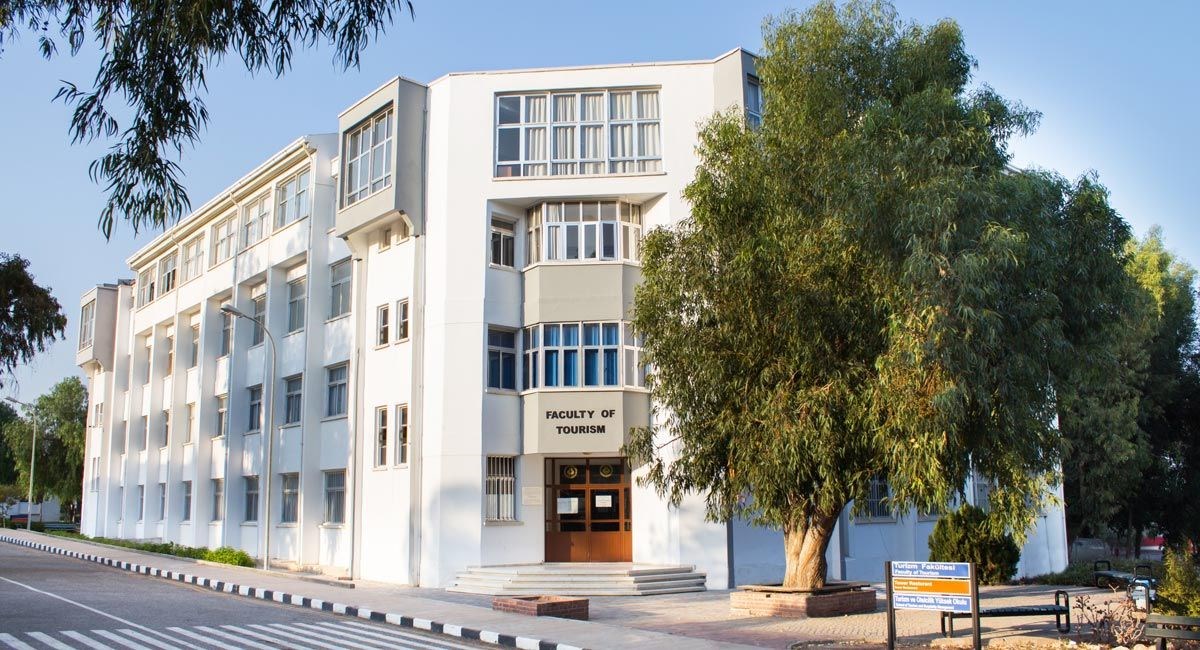 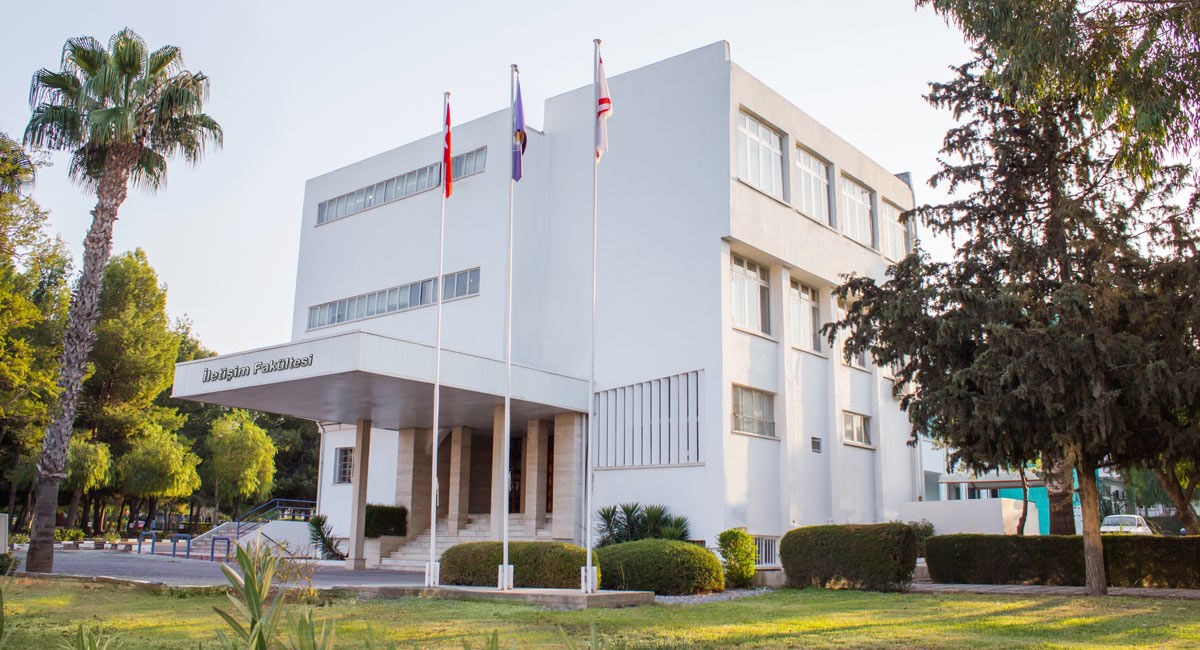 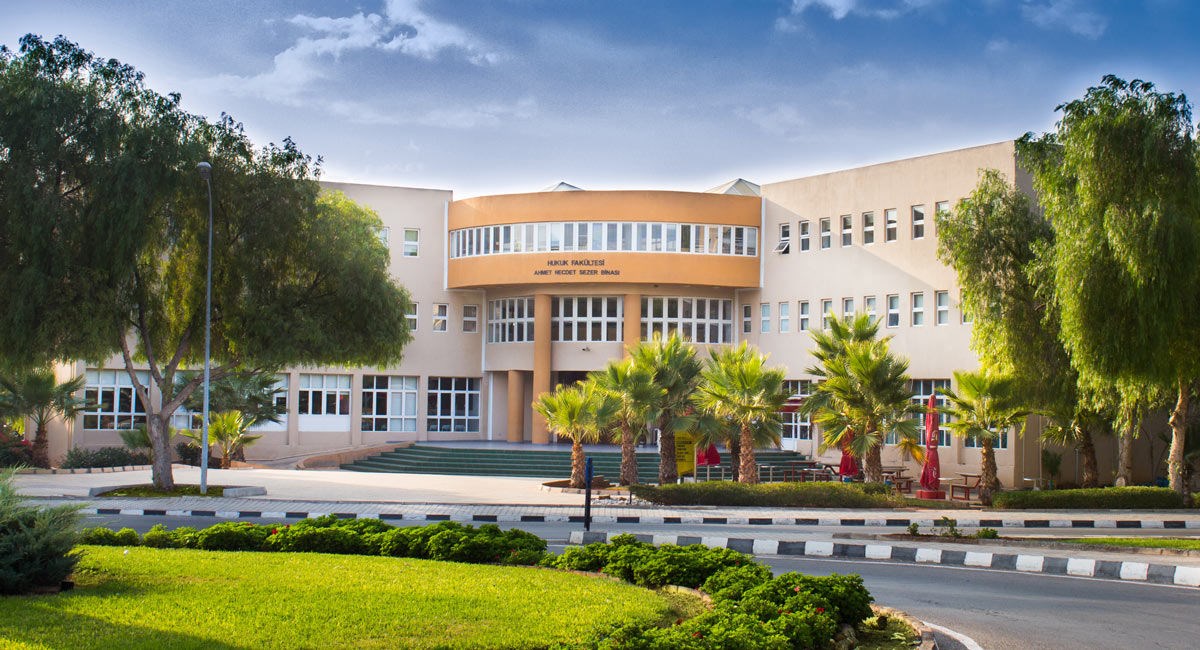 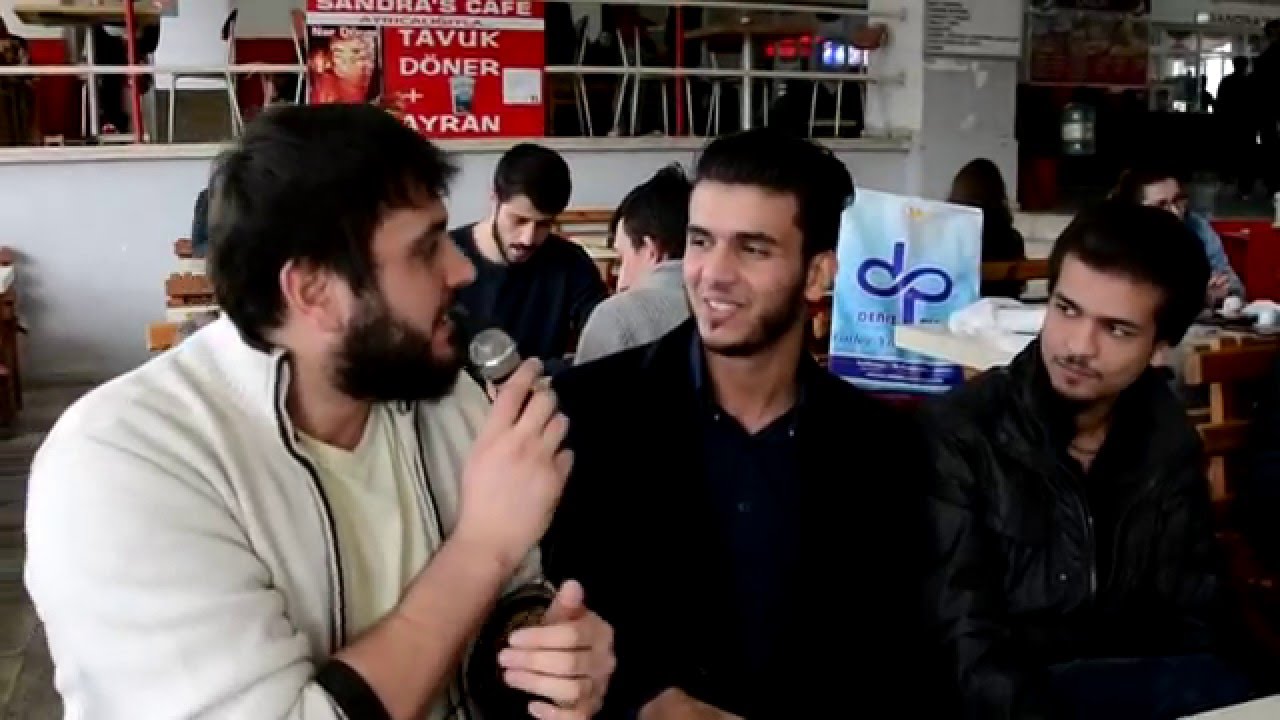 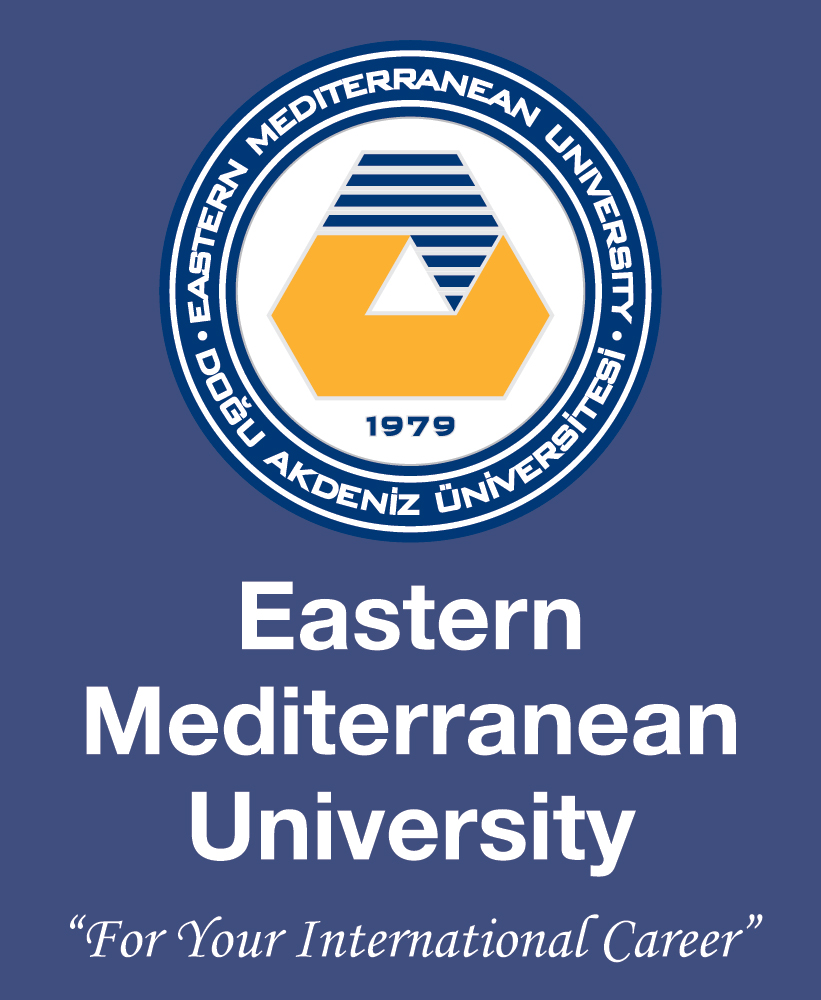 The Eastern Mediterranean University located in Northern Cyprus, was established in 1979, as a higher-education institution of technology for Turkish Cypriots. The university has 141 programs (11 Faculties and 5 Schools) offering undergraduate and postgraduate degrees, as well as a research infrastructure. The Eastern Mediterranean University has set as a mission becoming a university acting in line with universal values, guided by internationally recognized educational academic criteria, providing solutions for regional and international problems with a sense of social responsibility, raising graduates who have internalized multiculturalism, free thought, tolerance and participation as well as carrying out work to make international improvements in the fields of production, science, arts and sports. The expansion of the University during the 1990s was not only building and pure educational oriented. It has been given an important investment on sport facilities and social activities; such as tennis courts, basketball courts and Astor-turf football pitches all in daily use. Of course, students here can join these activities and train with professional trainers, along with the scholarships given to successful athletes.

Eastern Mediterranean University: is accredited from the following countries (based on major)

Northern Cyprus is the Turkish part of the eastern Mediterranean island of Cyprus, divided between Turkey and Greece since the late–20th century. It’s known for its beaches, Byzantine castles and ancient ruins. The capital, Nicosia (Lefkoşa), has an old town enclosed by Venetian walls. Its Gothic Selimiye Mosque was once a cathedral, and Buyuk Han is a 16th-century Ottoman caravanserai (inn) turned arts center. Recognized only by Turkey, Northern Cyprus is considered by the international community to be part of the Republic of Cyprus. The region has seen an increasing amount of tourism, with a rich culture, numerous hotels, entertainment facilities, vibrant nightlife and popular shopping areas.