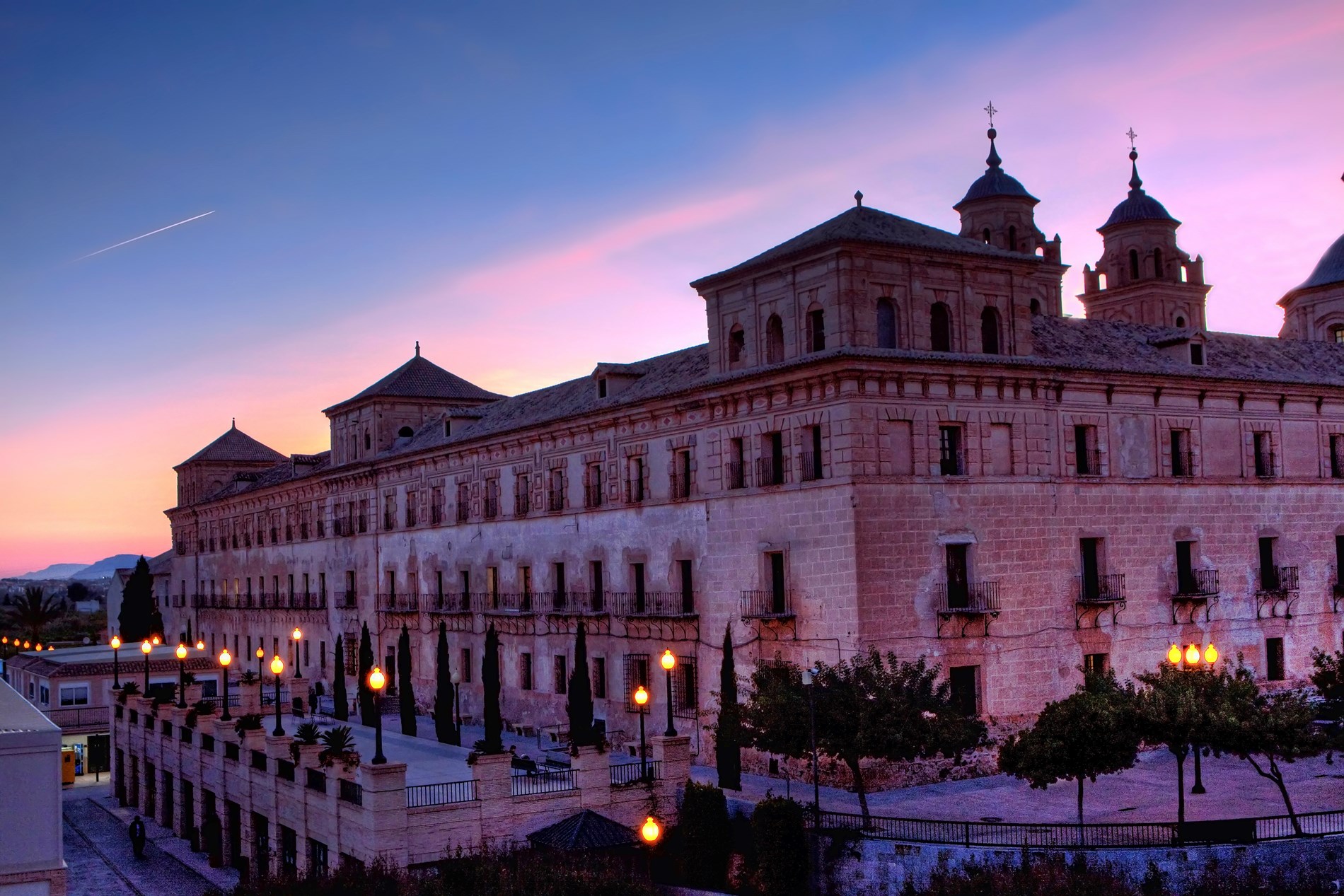 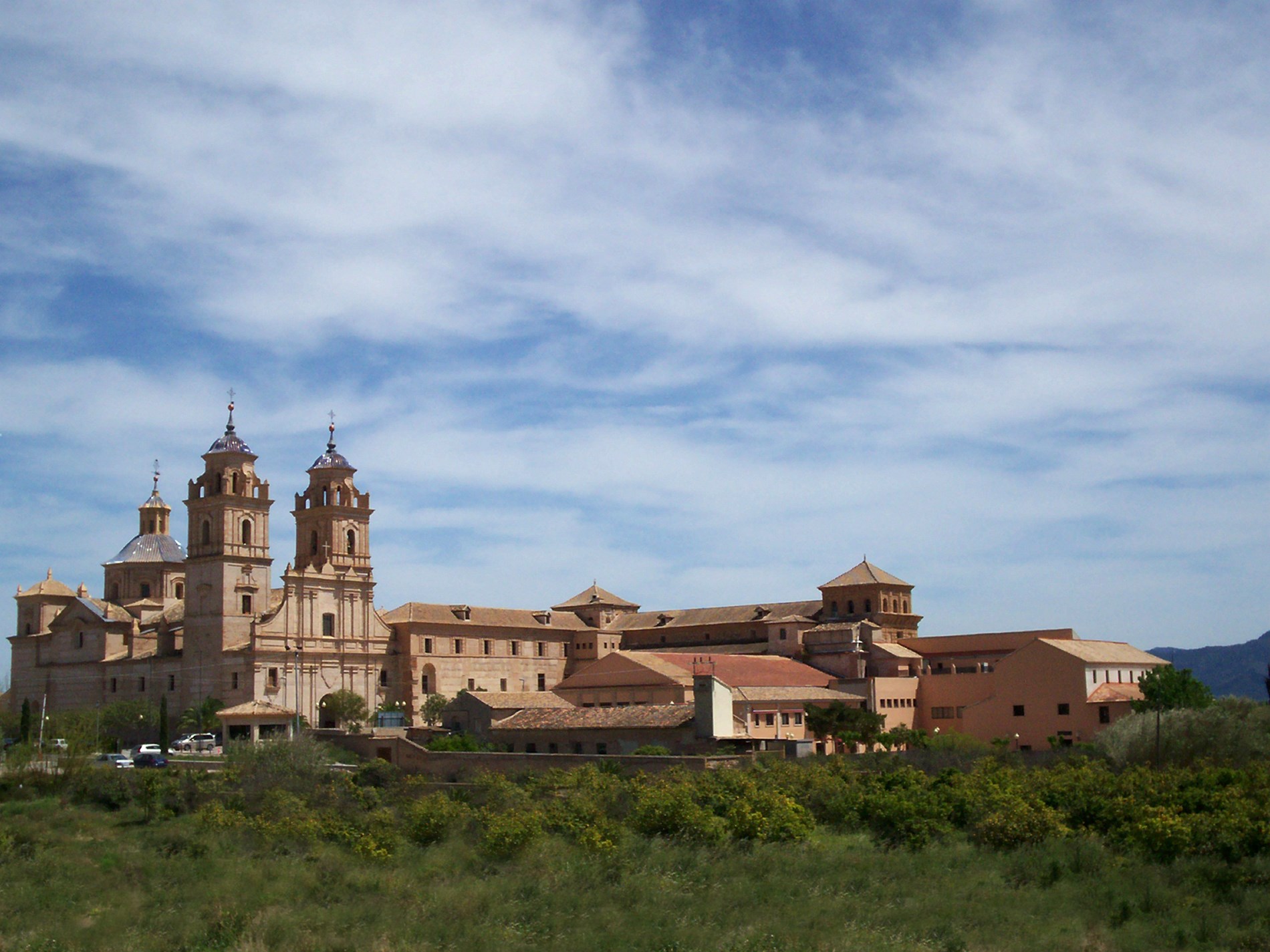 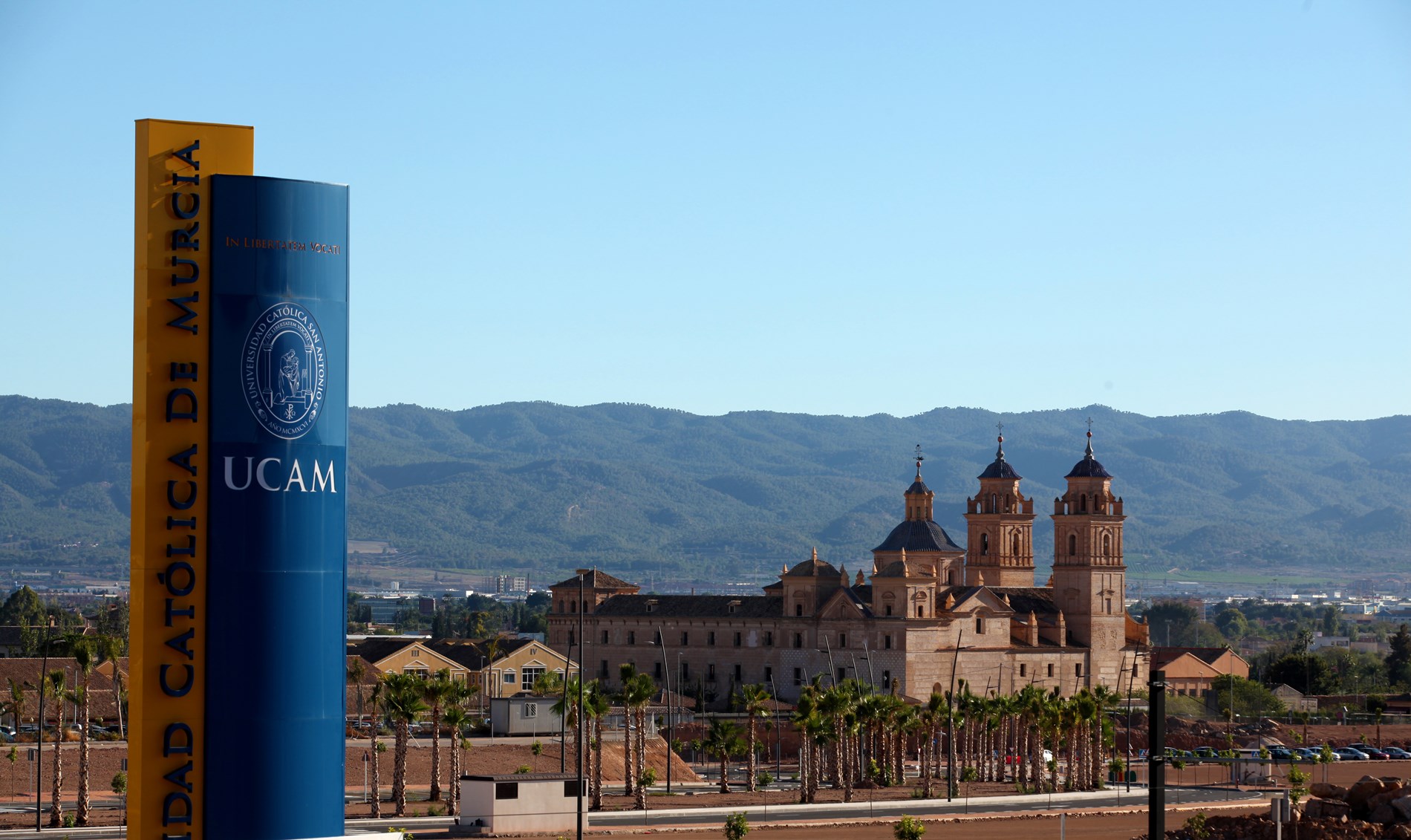 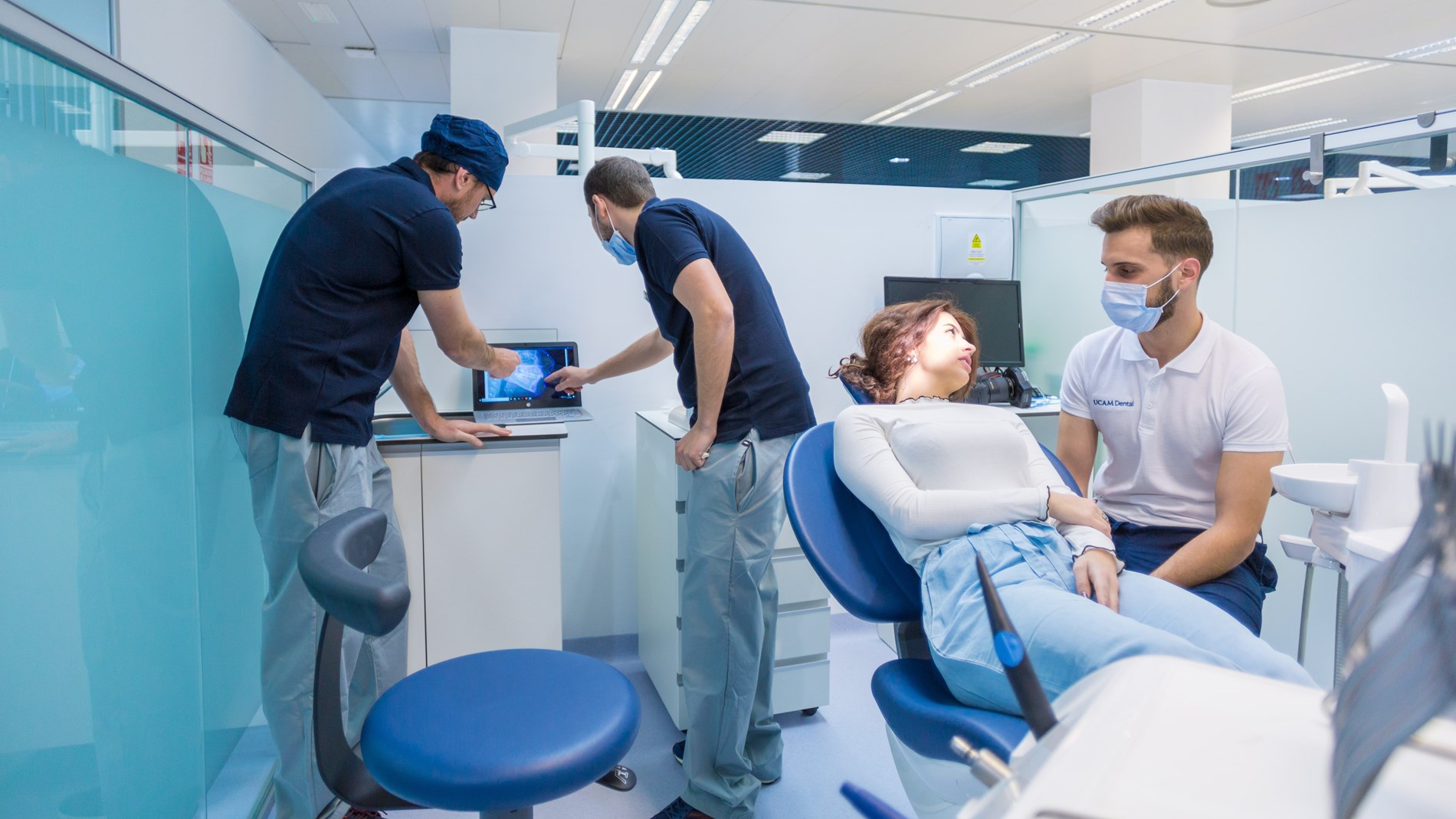 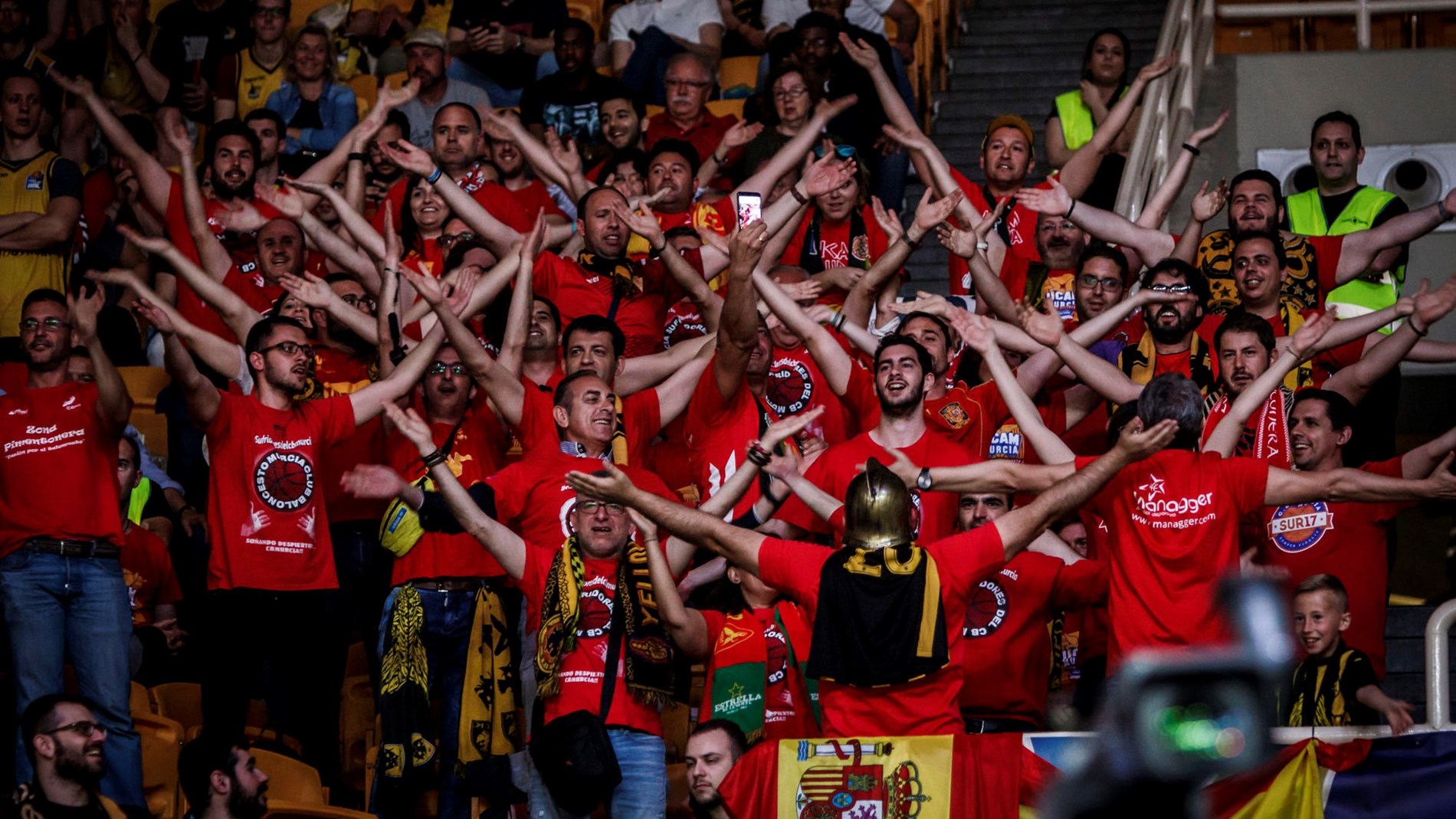 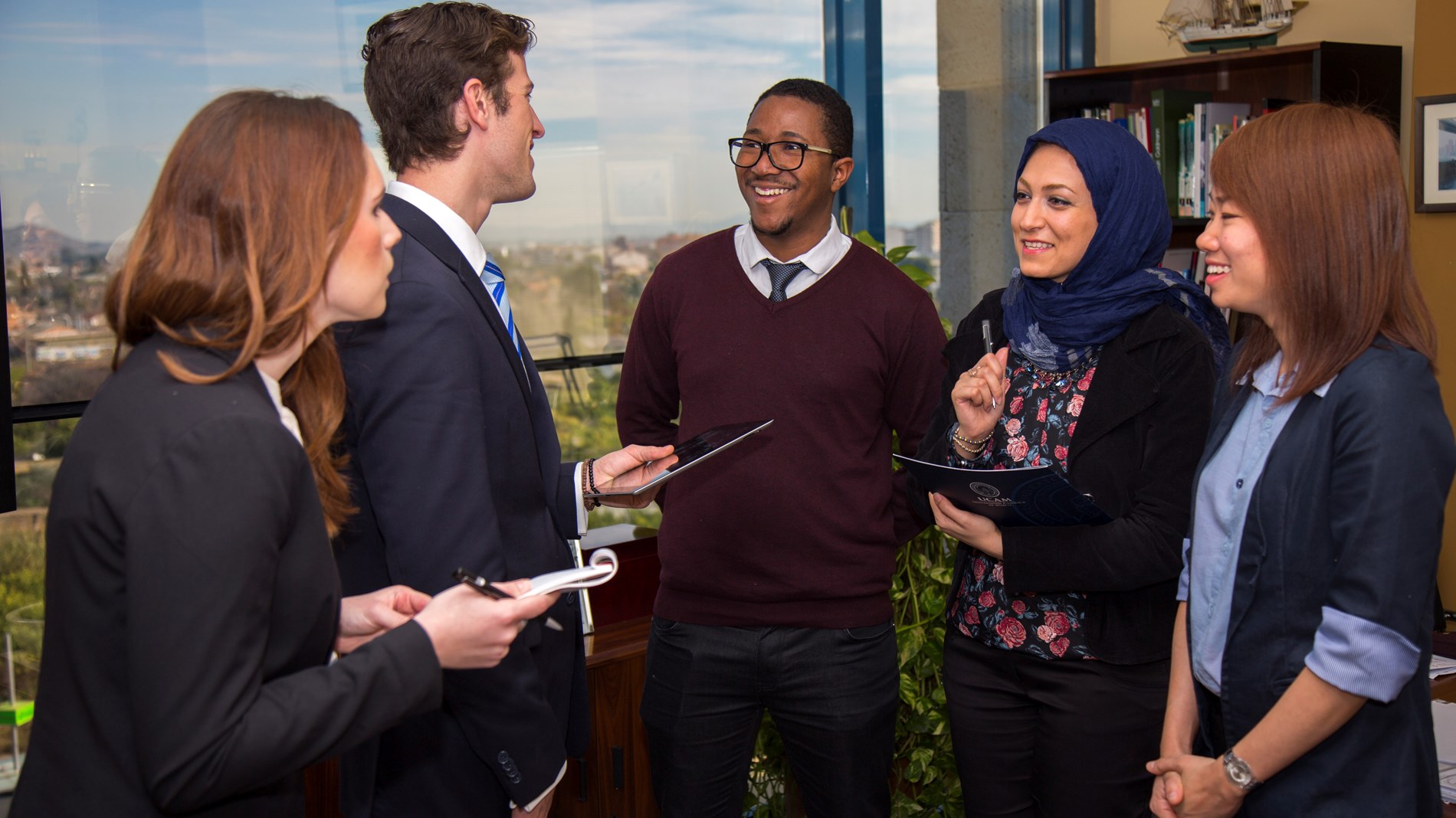 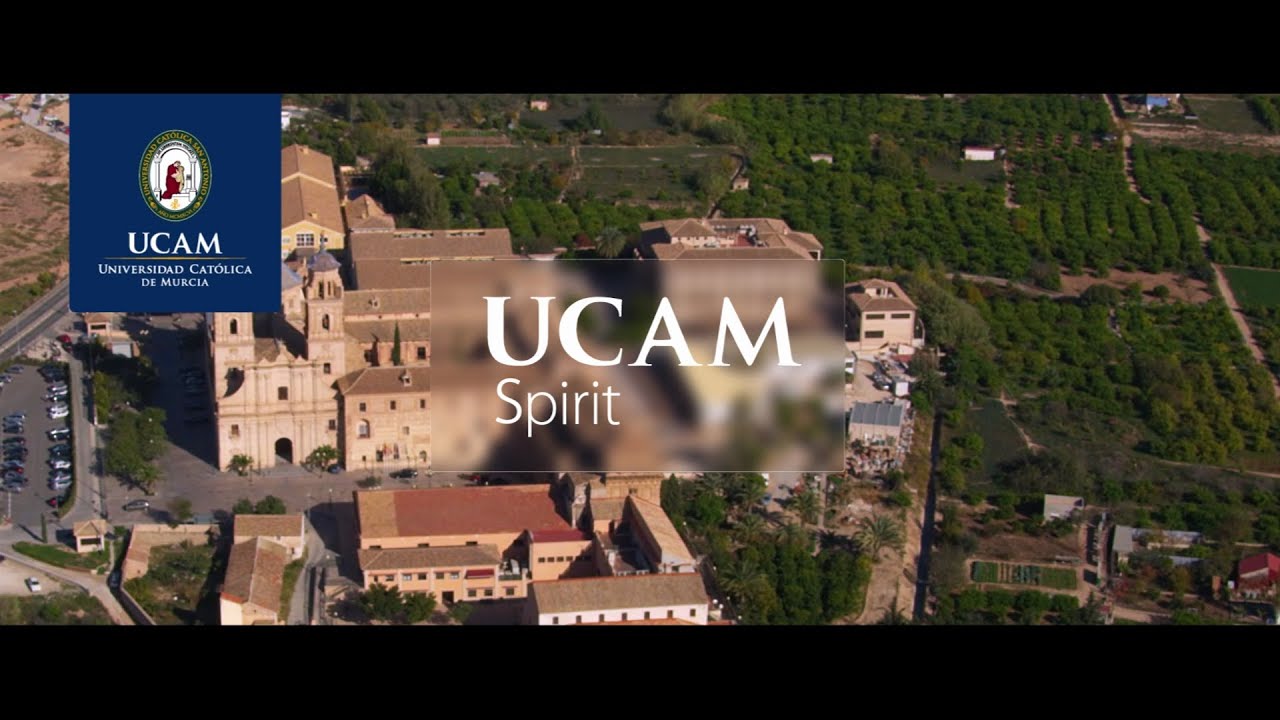 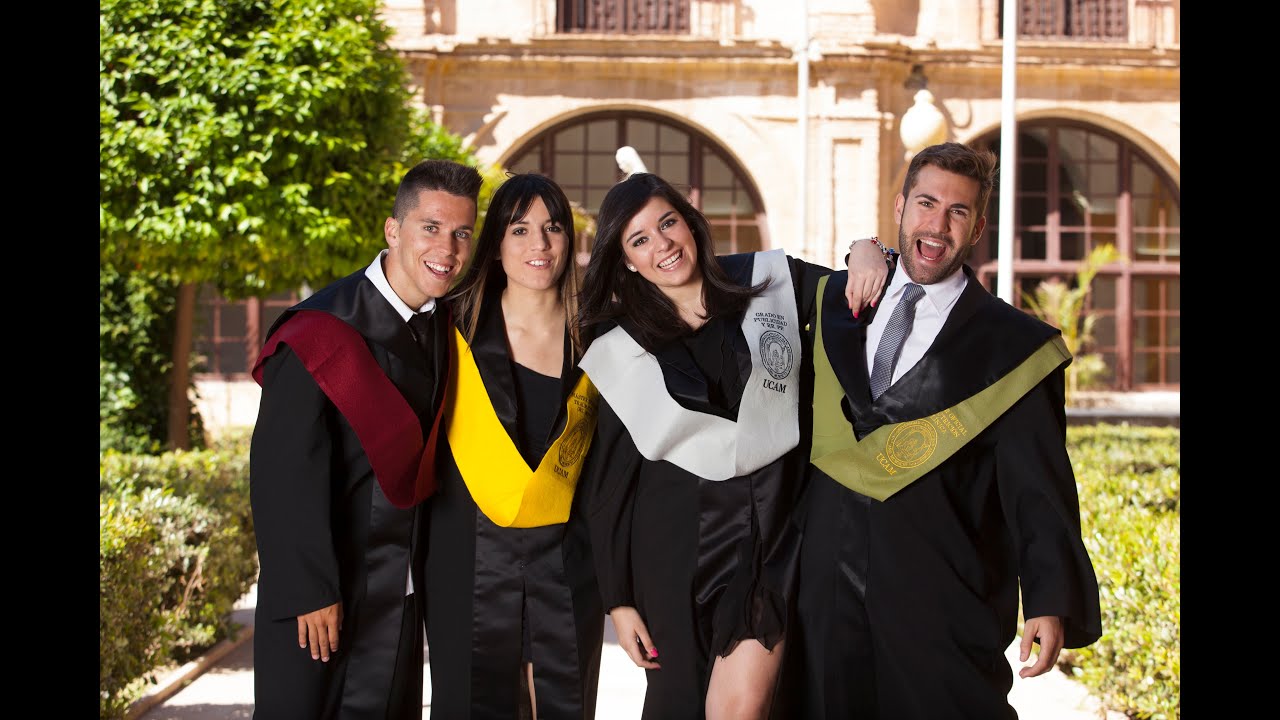 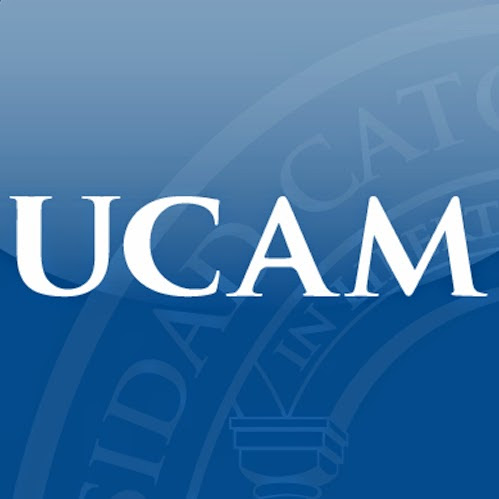 The Catholic University San Antonio (UCAM) founded in 1996, is a private university located in Murcia in the south-eastern of Spain. UCAM offers undergraduate and graduate academic programs taught by faculty and researchers engaged with the quality of the education process. The university is characterized by a firm commitment to Catholic orthodoxy and the moral and social doctrines of the Church. UCAM aims to contribute to the transmission of human knowledge and the development of research, from the critical, responsible and creative freedom of the person, according to gospel principles. UCAM developed a system of quality management applied to teaching, research and services to ensure the human relations among all members of the university community in order to make more effective educational work and research. UCAM’s lives inside and outside the classrooms. At the UCAM, students will find a lot of projects to be involved in, cultural activities, social clubs etc. Furthermore, UCAM sports family has first class ambassadors in each kind of sport. Most of them participated in Olympic games and won Olympic medals or world championship prizes.” Our champions share the university’s spirit in improvement, sacrifice and effort.”

Catholic University San Antonio de Murcia - UCAM: is accredited from the following countries (based on major) 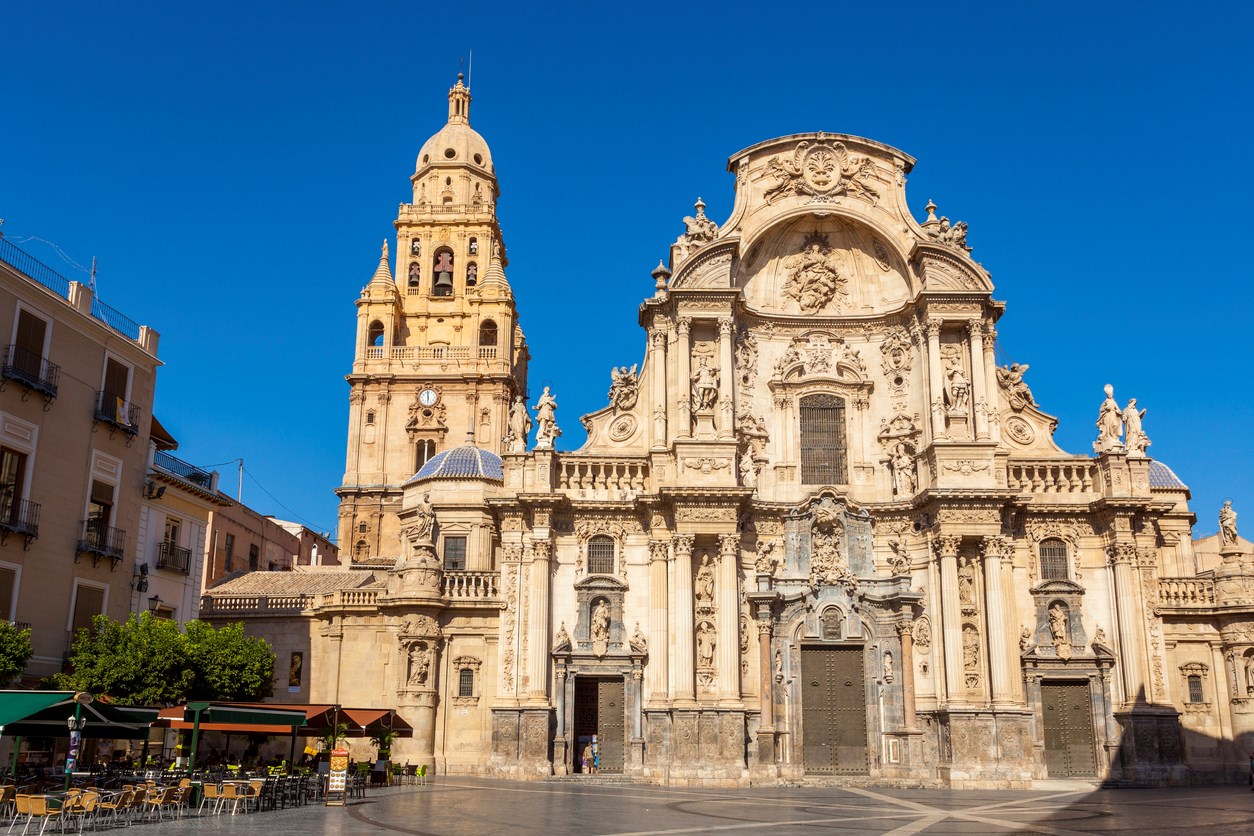 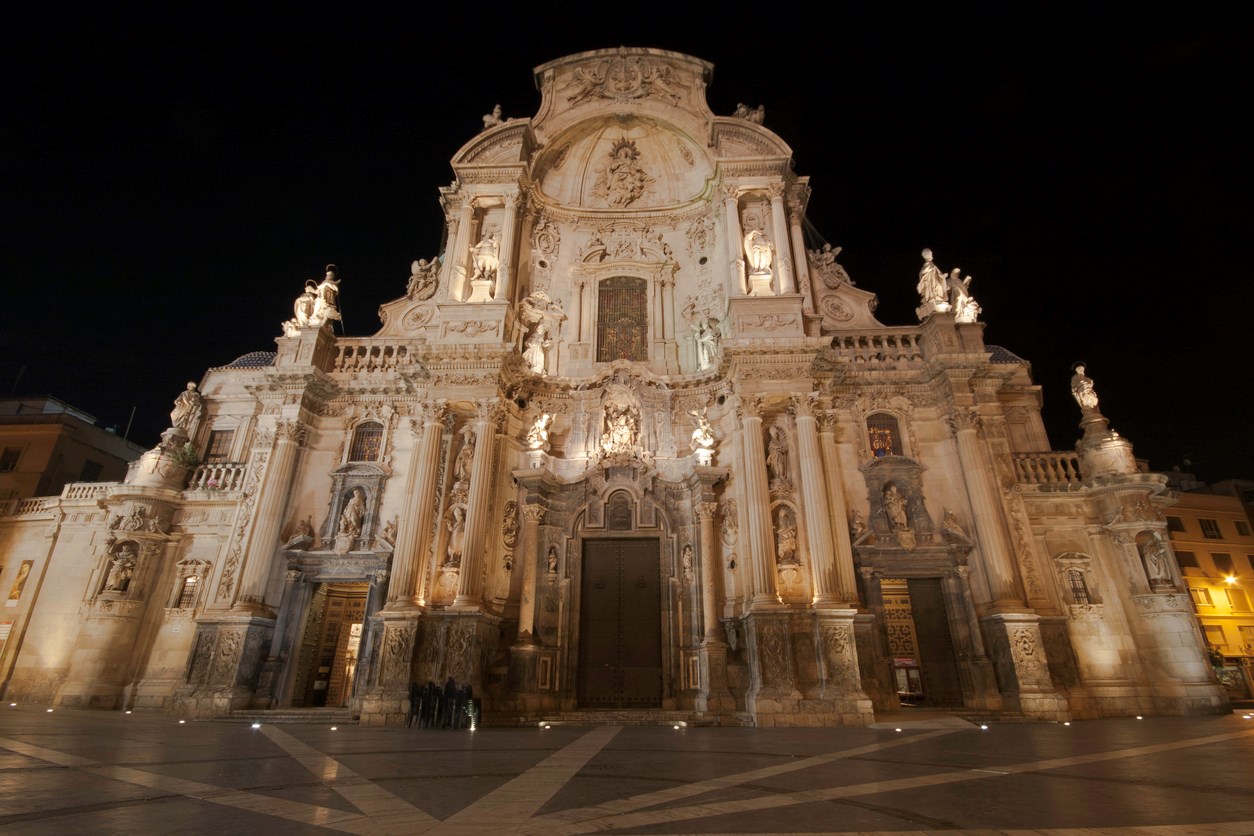 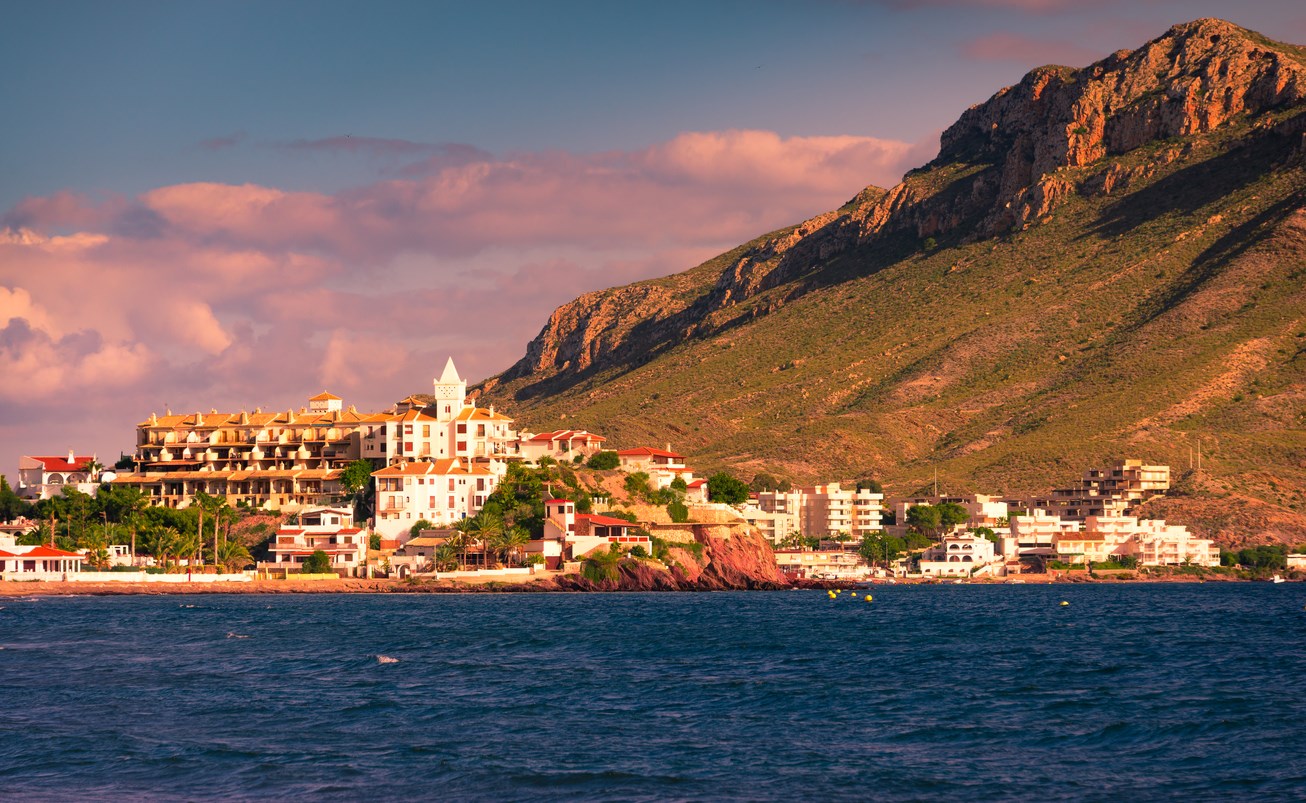 Murcia is a city in south-eastern Spain, the capital and most populous city of the Autonomous Community of the Region of Murcia, and the 7th largest city in the country, with huge number of population. The best known and the most dominant aspect of the municipal area's landscape is the orchard. In addition to the orchard and urban zones, the great expanse of the municipal area is made up of different landscapes. Moreover, the Holy Week procession hosted by the city is among the most famous throughout Spain. Although of Murcia economy has supported by fairs and congresses, museums, theaters, cinema, music, aquariums, bullfighting, restaurants, hotels, camping, sports, foreign students, and tourism, lives have been shaped and finely detailed into sculptures.