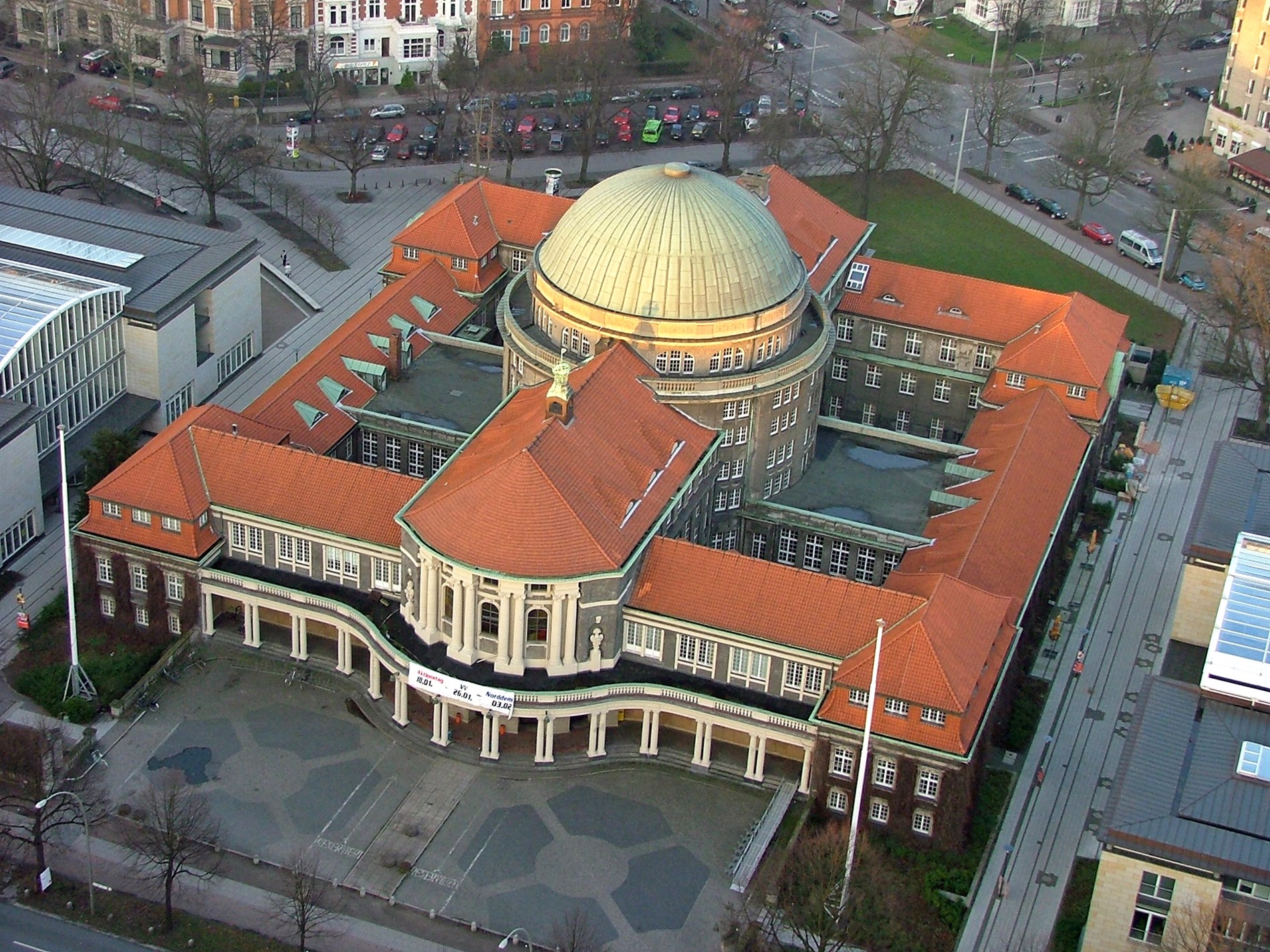 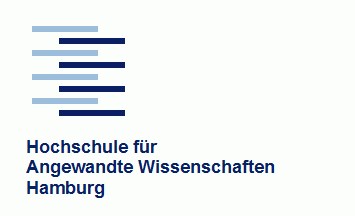 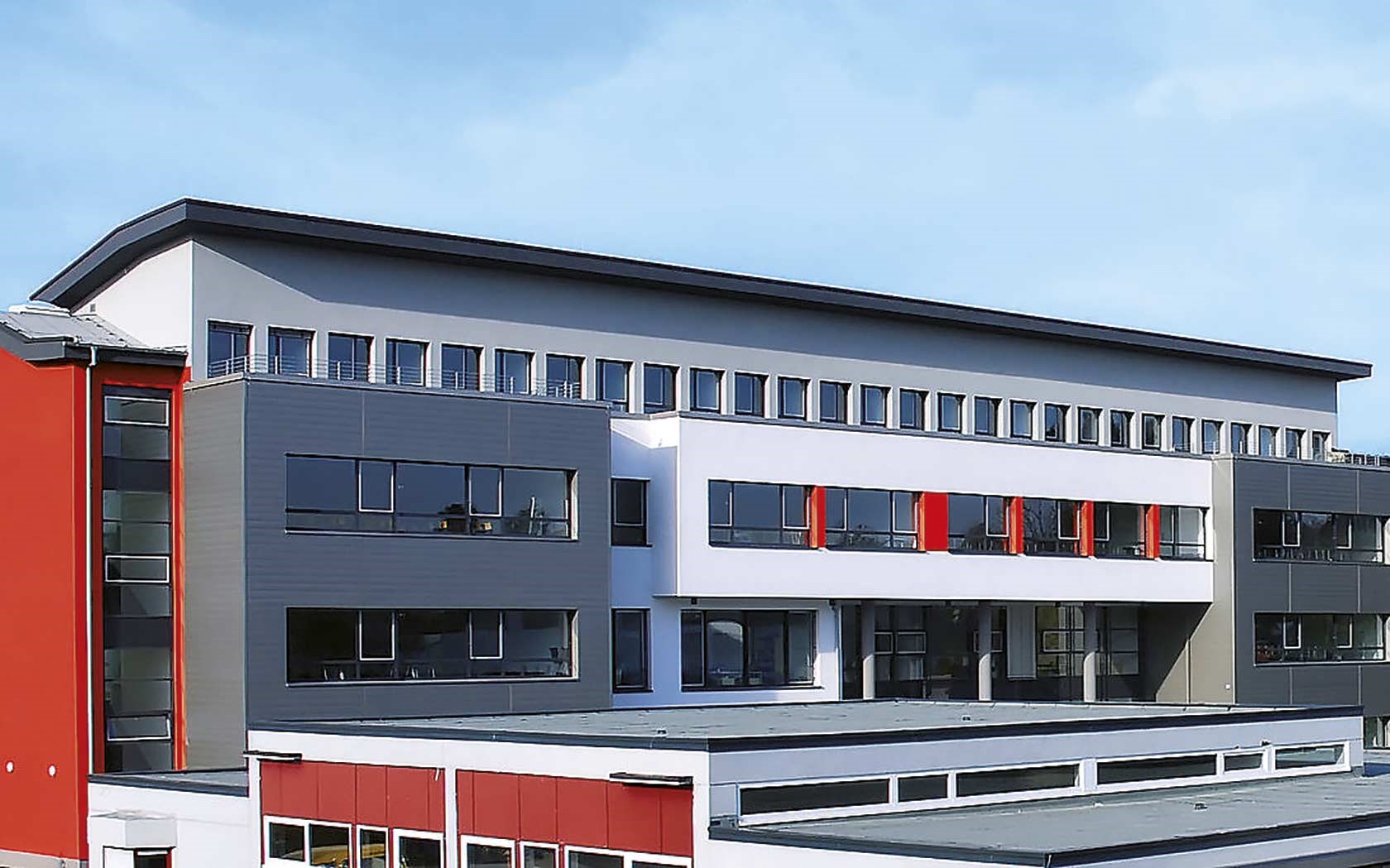 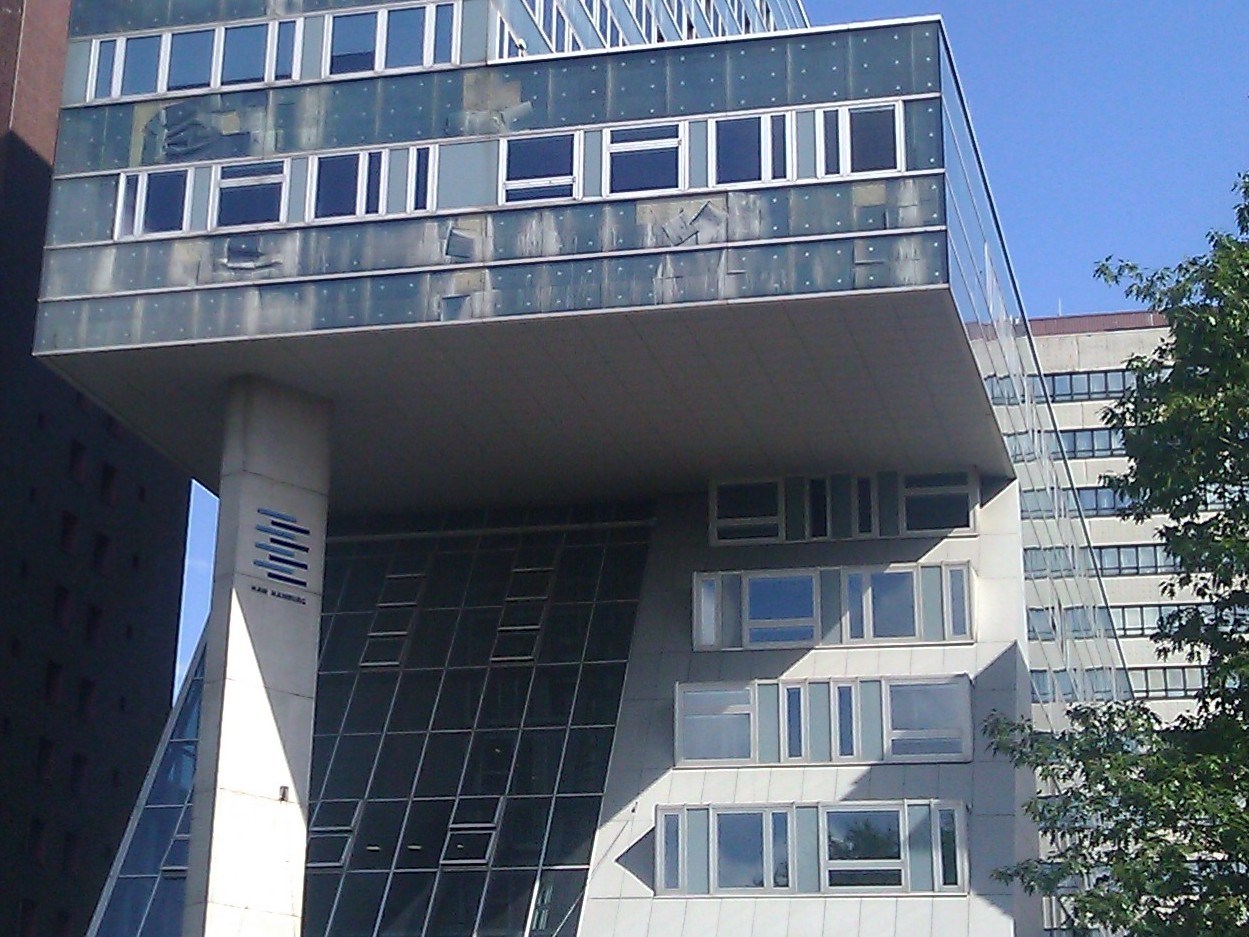 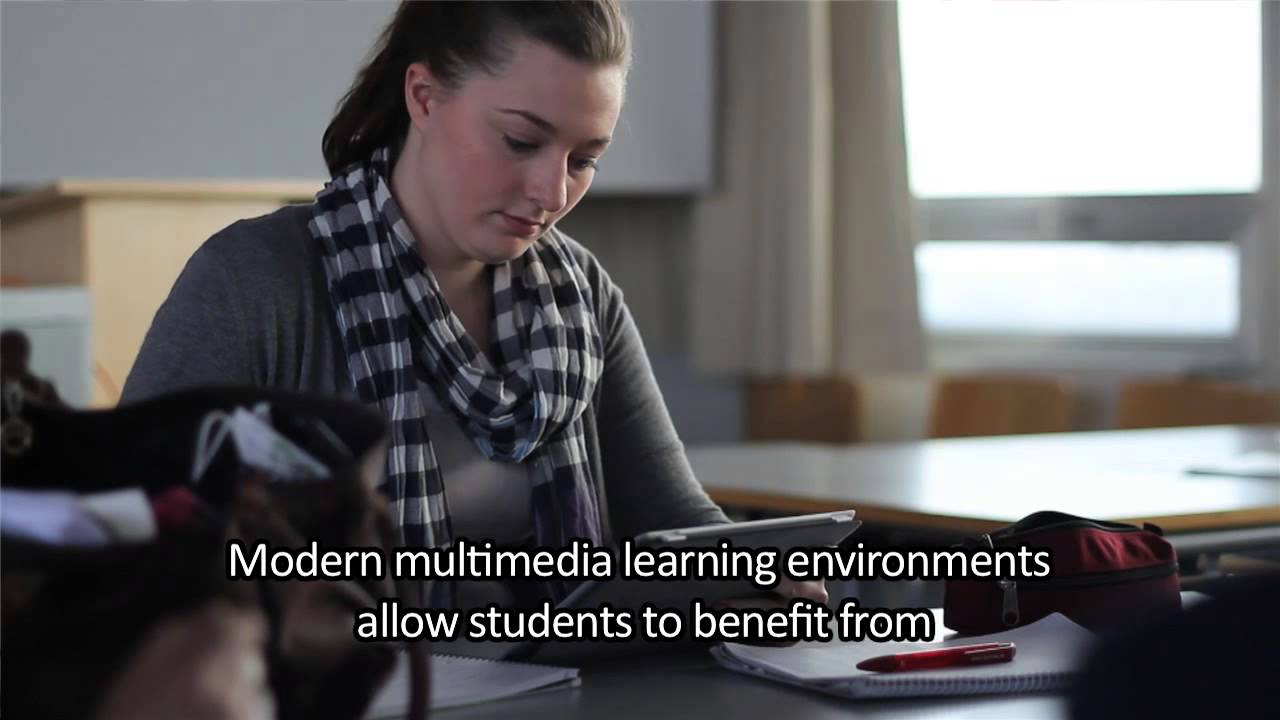 The Hamburg University of Applied Sciences (HAW), founded in 1970, is an institution of higher education and applied research located in Hamburg, Germany. It has four campus locations throughout the city. HAW Hamburg offers undergraduate and graduate degree programs in various fields of study within its five faculties. It is also interested in research including computer science, life science, design, media, business and social work. Beyond educational matters, HAW Hamburg provides many other services and facilities such as; housing services, study orientation programs, cafeterias, the university’s sports program and language clubs.

Hamburg University of Applied Sciences: is accredited from the following countries (based on major) 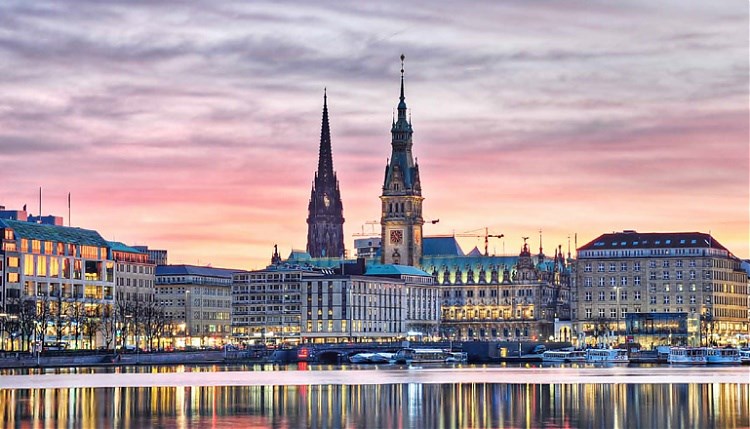 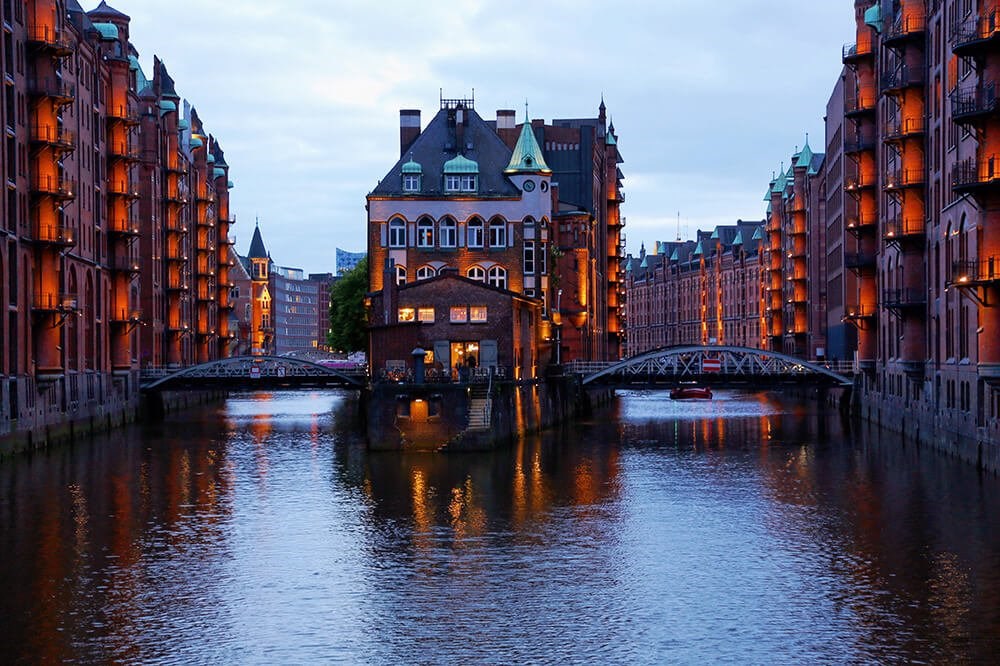 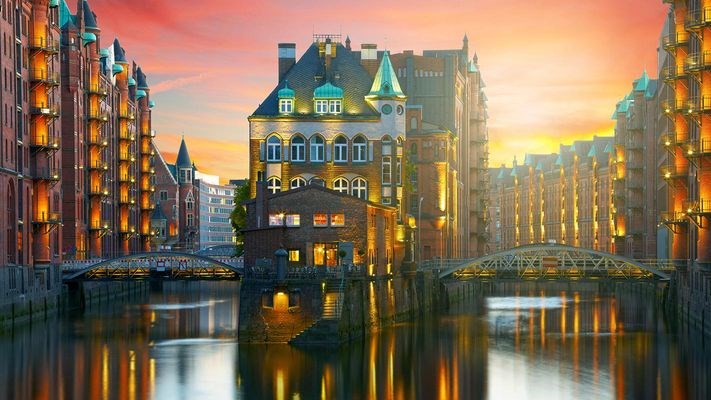 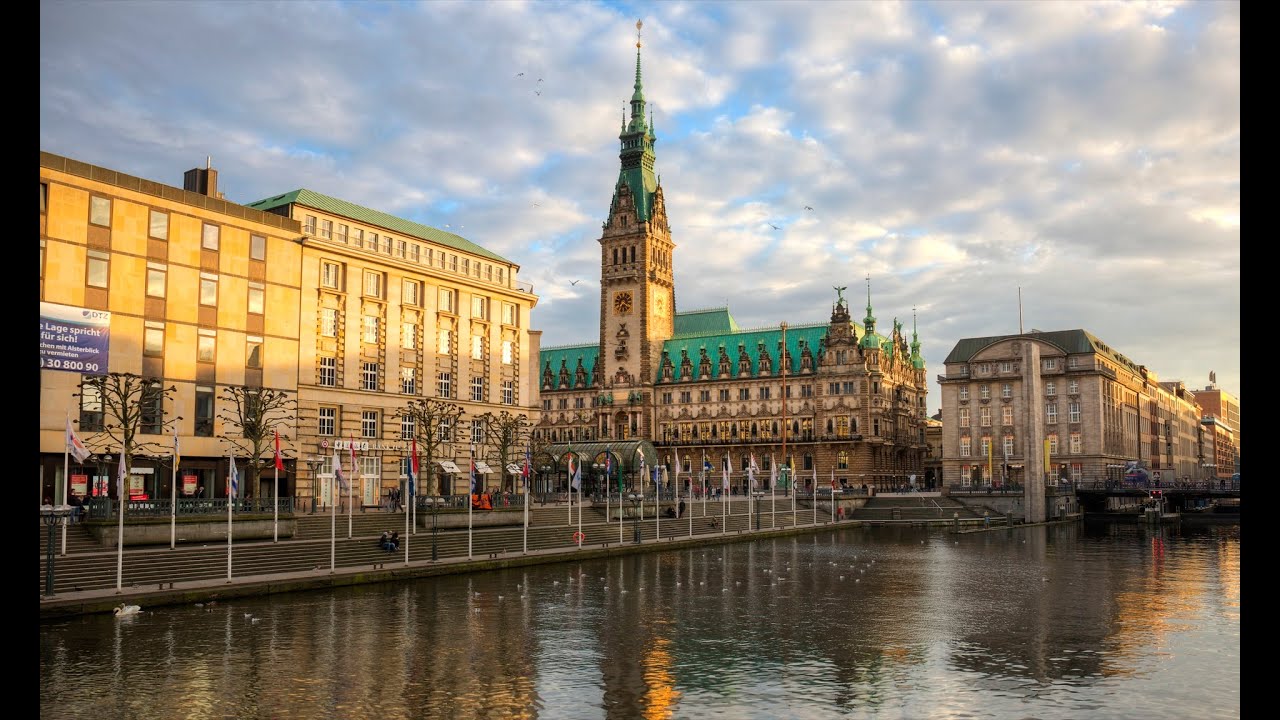 Hamburg is home to one of the biggest harbors in Europe. A stroll along its many waterways and canals illustrates why it has been called the "Venice of the North." Hamburg is situated in the north of Germany between the North Sea and the Baltic Sea. With media groups and major corporations based here, the city is one of Germany's most important economic centers. Hamburg is typically multi-cultural. At the port, you can watch ships setting out to sea – the harbor city is the "gateway to the world".