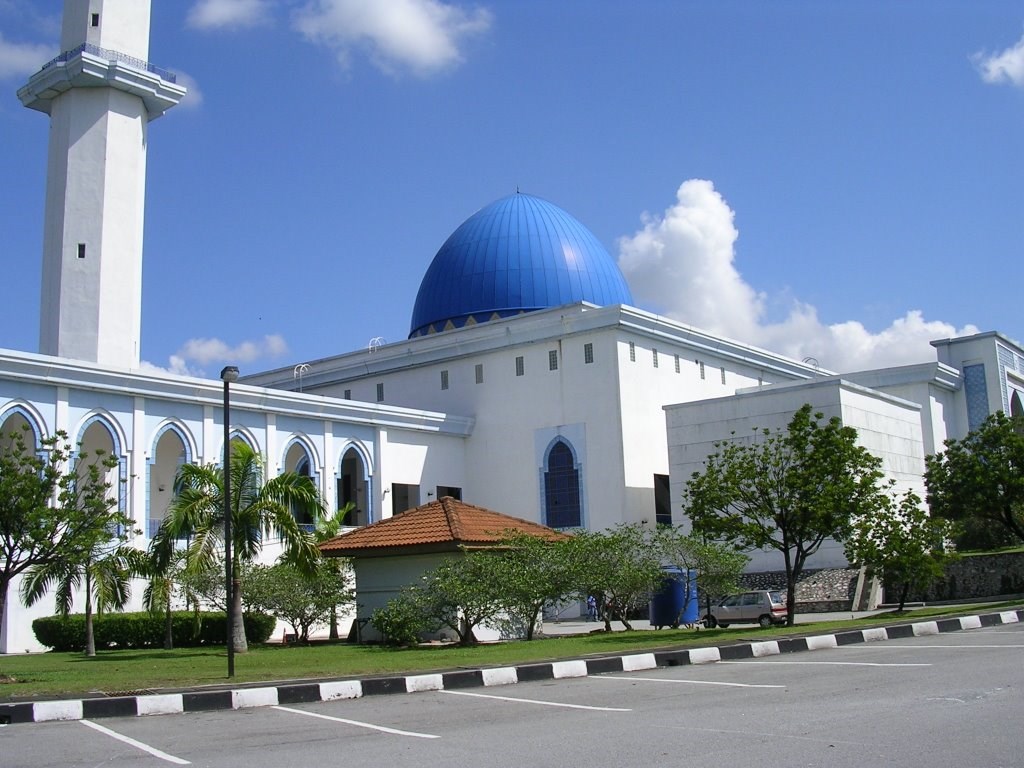 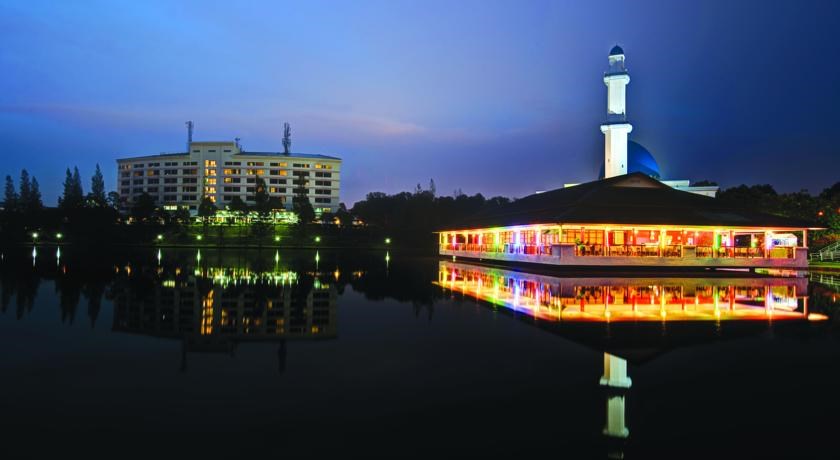 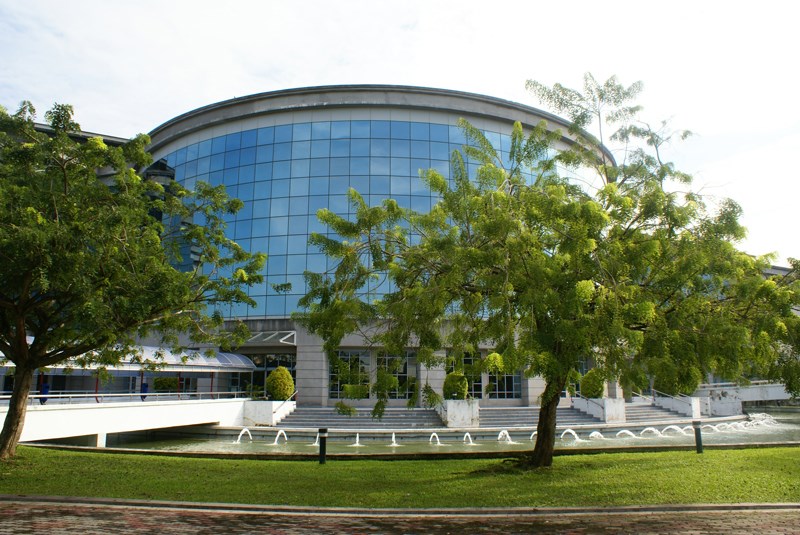 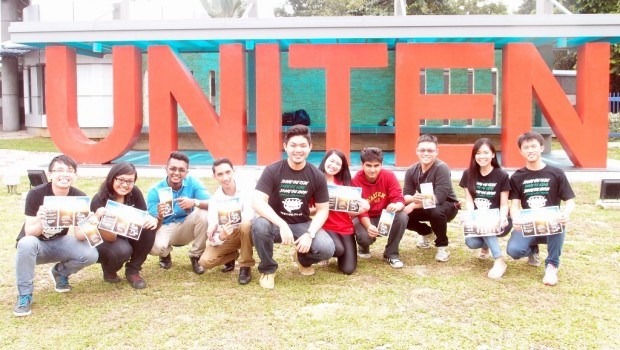 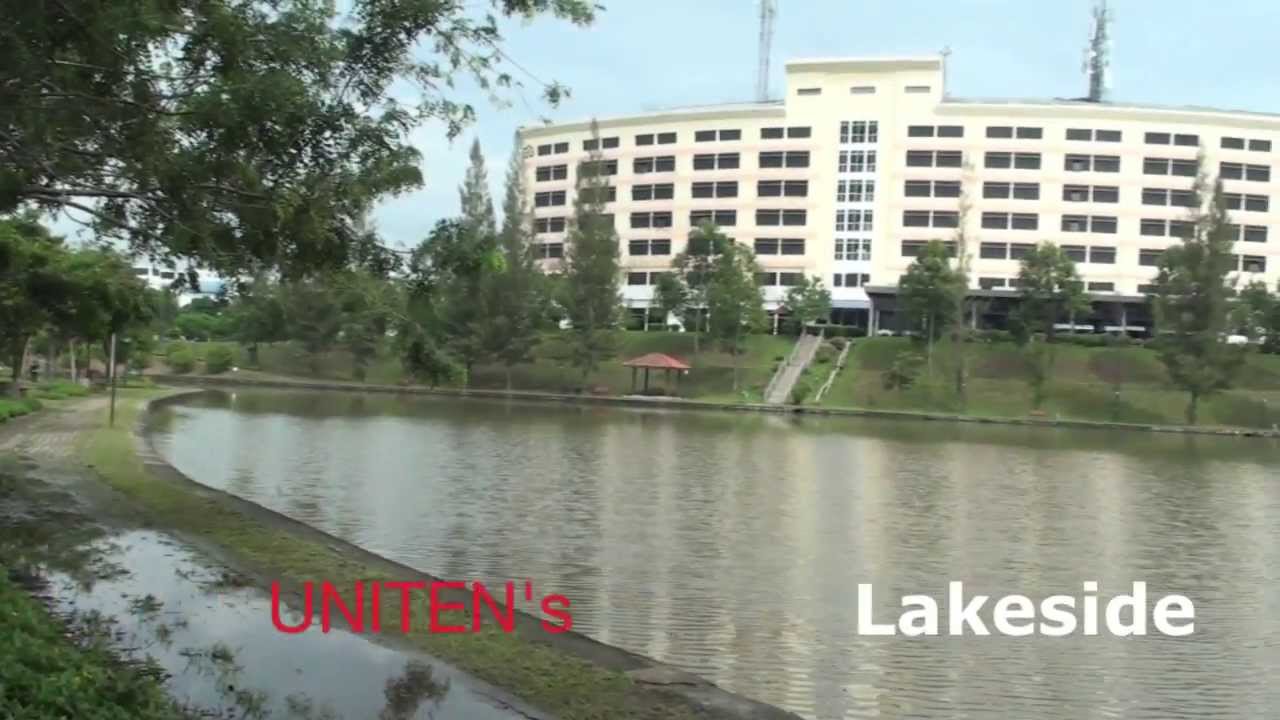 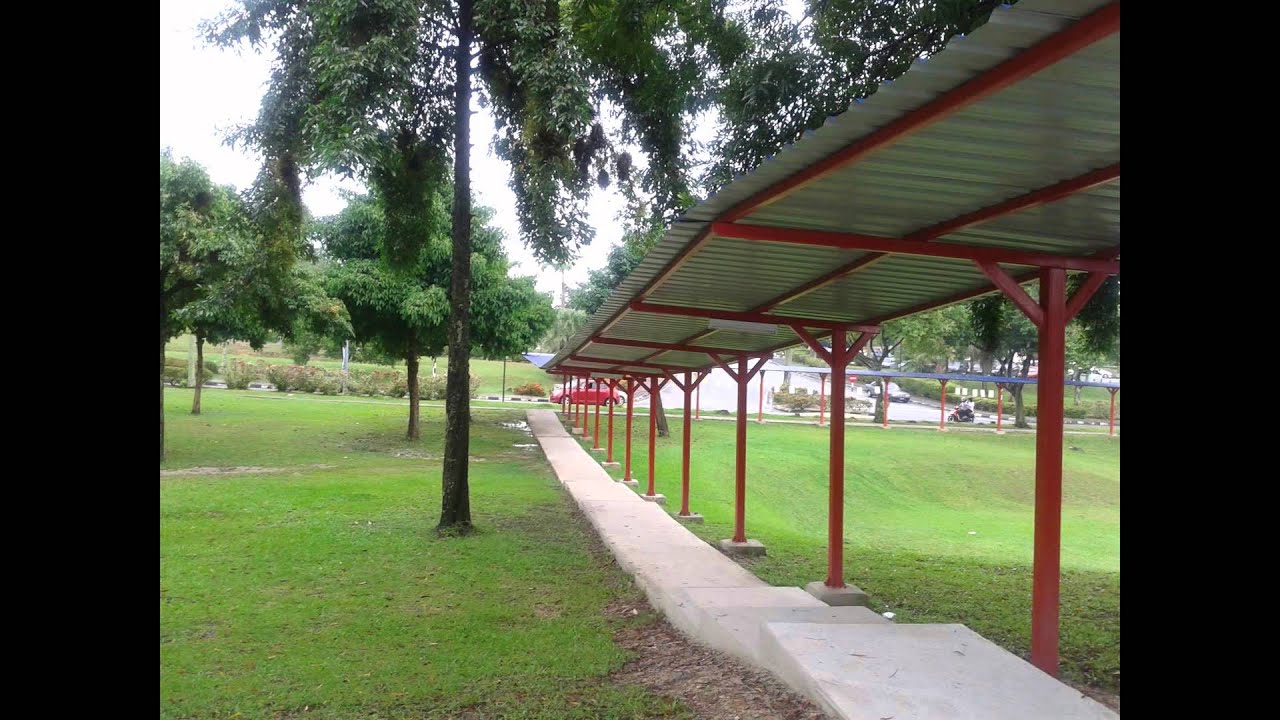 Universiti Tenaga Nasional (UNITEN), founded in 1999, is a private university located in Selangor, Malaysia. It is a unique institution providing academic programs in the fields of Engineering, Information Technology, Business Management and other related areas. Universiti Tenaga Nasional has the mission of striving to advance knowledge and learning experience through research and innovation that will best serve human society. Furthermore, UNITEN has a great deal of facilities including; a library, social & recreation clubs, health & medical services, computing services, accommodation, transportation services and more. The accredited programs, the qualified and experienced staff, the reasonable fees, the modern campus and the convenient location are the reasons that make UNITEN your winning choice.

Universiti Tenaga Nasional - UNITEN: is accredited from the following countries (based on major) 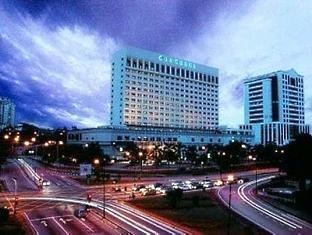 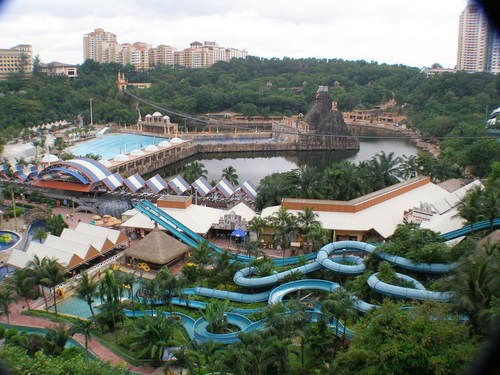 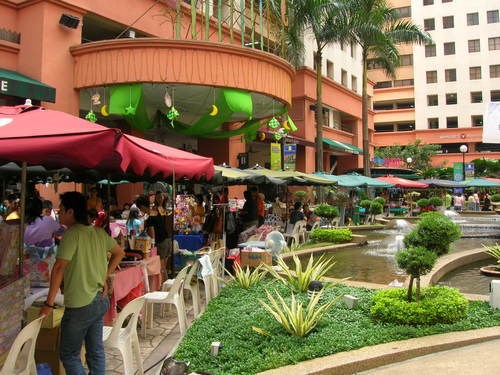 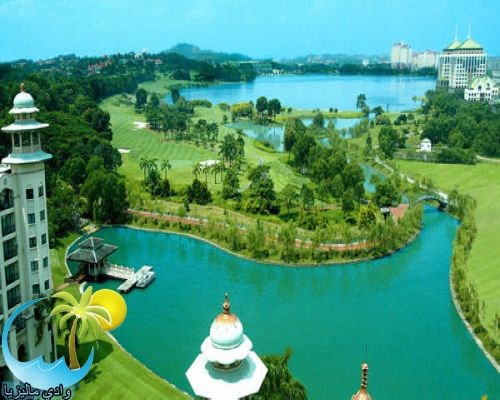 Selangor is a Malaysia state located on the west coast. The state capital is Shah Alam, the first city in the state of Selangor. It is a richer and more developed state with a high standard of living and low poverty rate. With its largest seaport, the Kuala Lumpur International Airport, and its general infrastructure, its transportation network is among the best in the region. In addition to the existence of major institutions of higher education and universities, such as the University of Selangor, the University of Selangor International Islamic University, there are a number of English language institutes. There are also a number of attractions and amusement parks, including the Mainz Wonderland nightclub, the famous Golden Horse Hotel, and the Sunway Lagoon Theme Park.