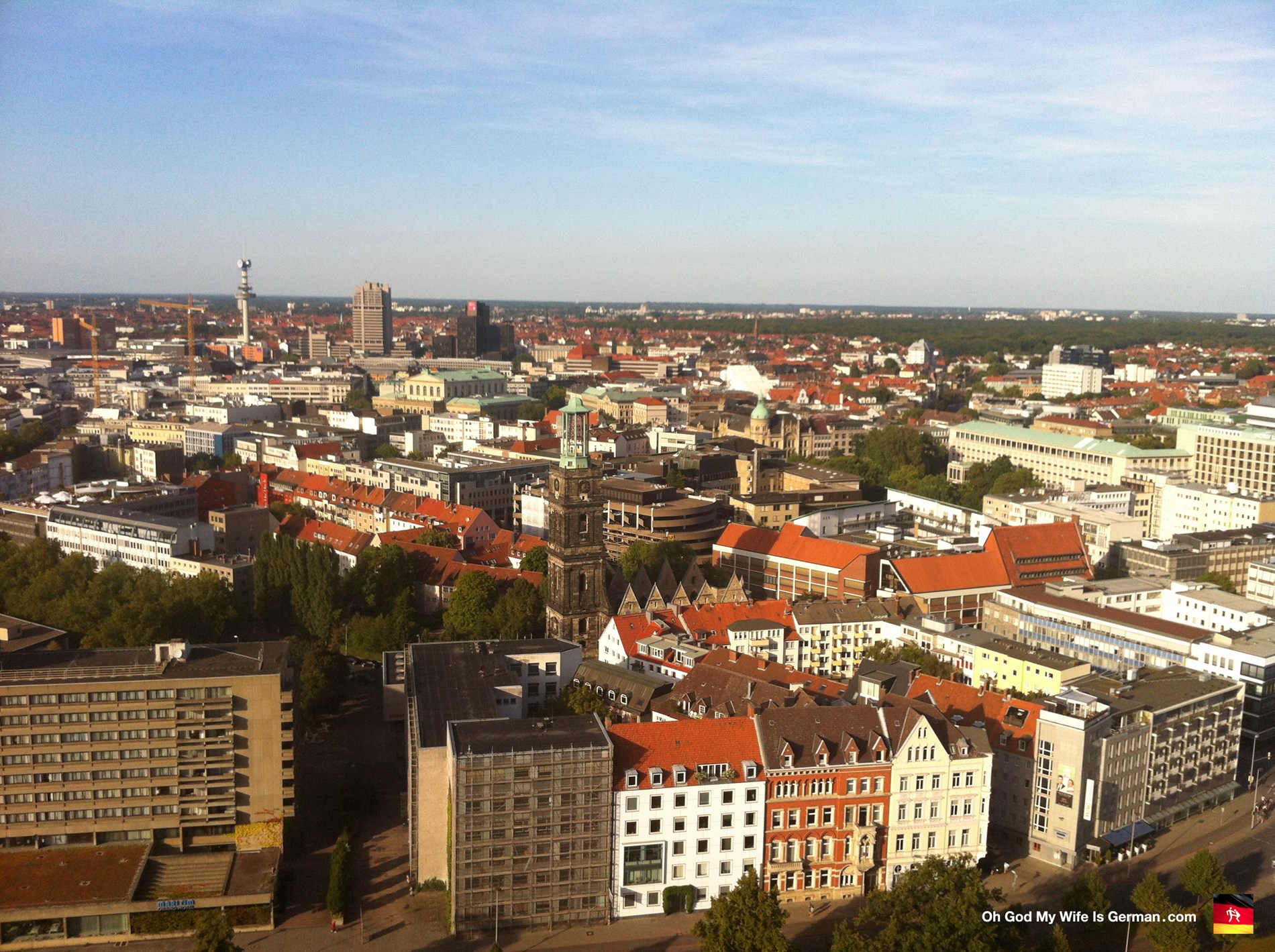 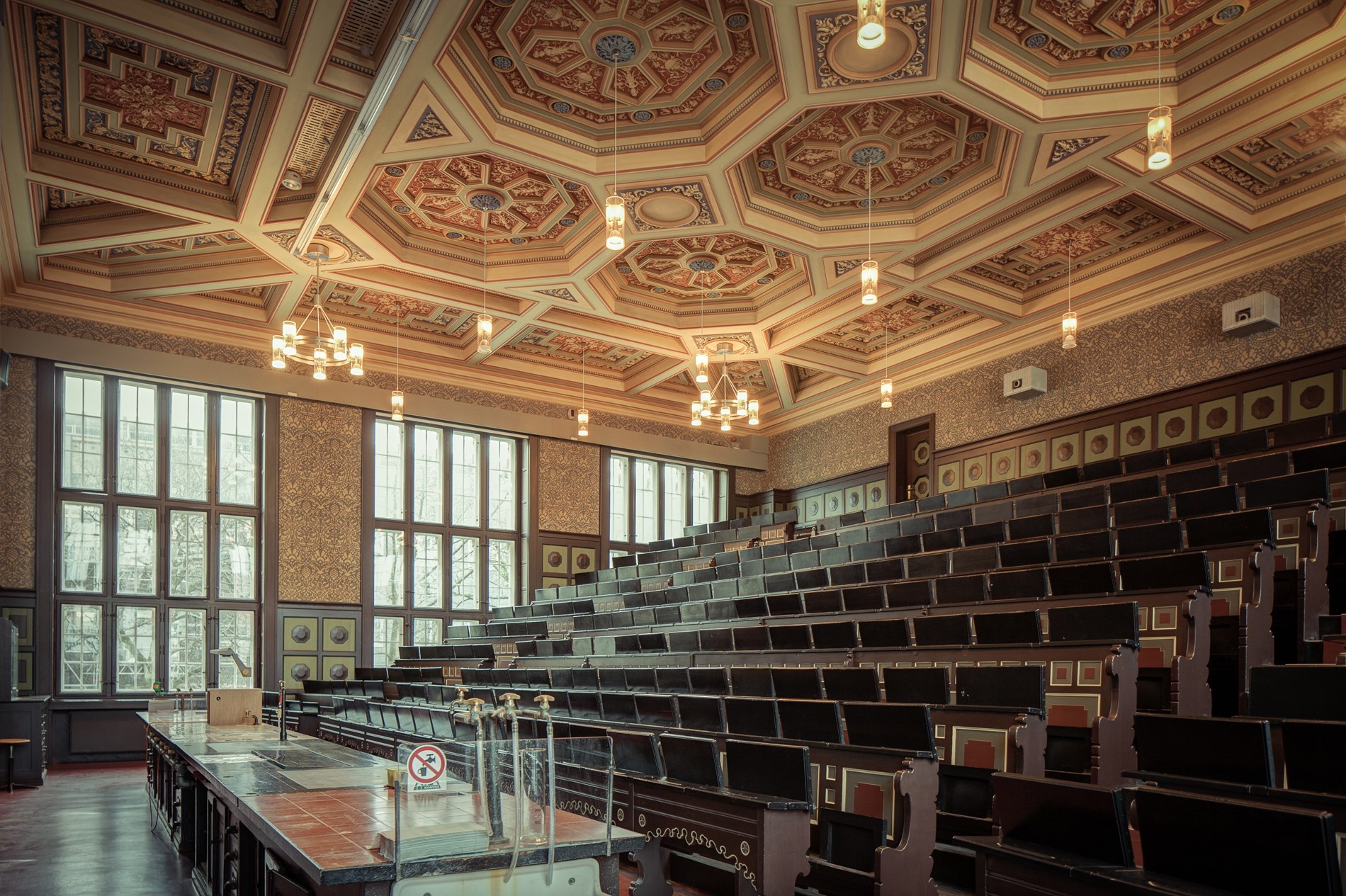 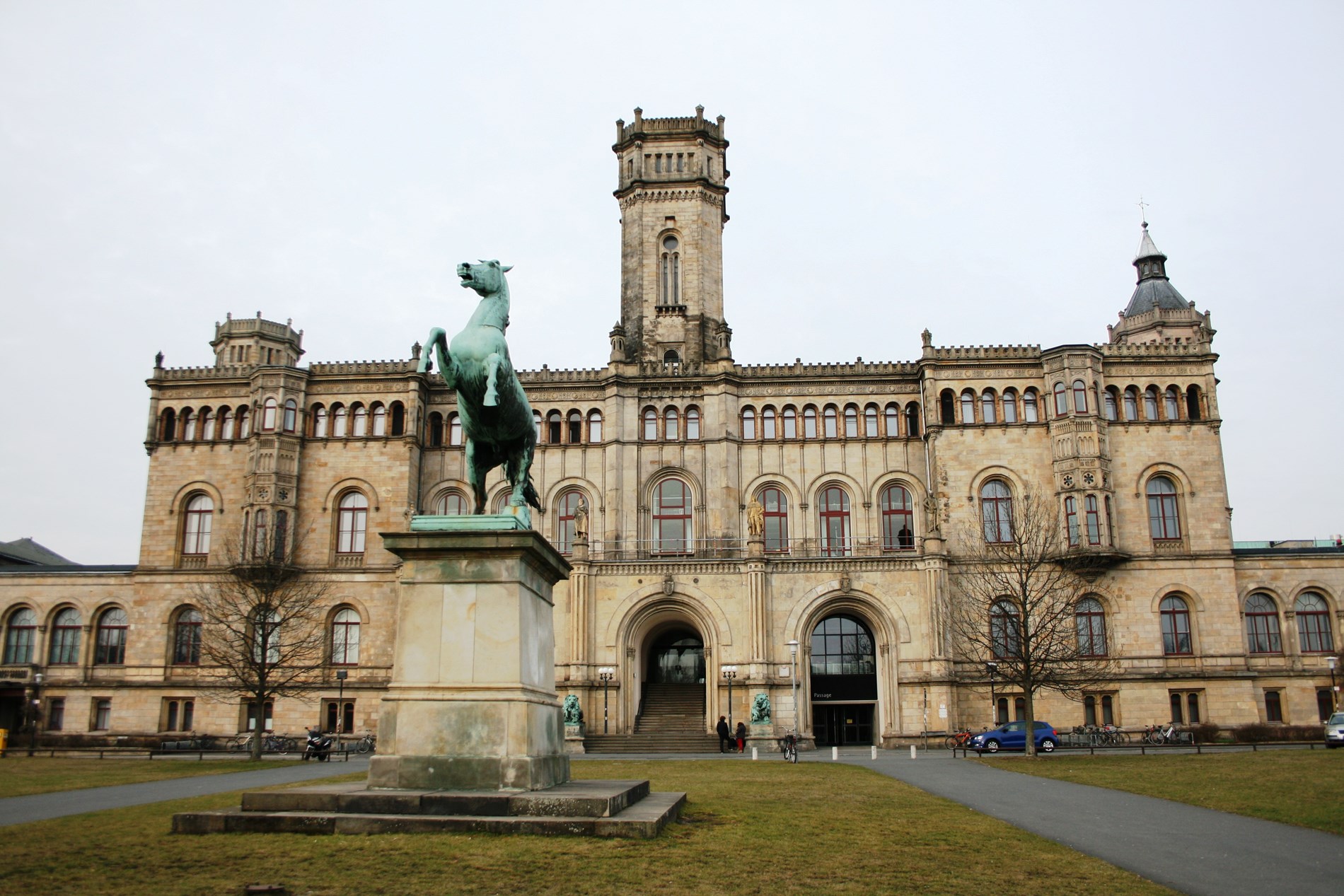 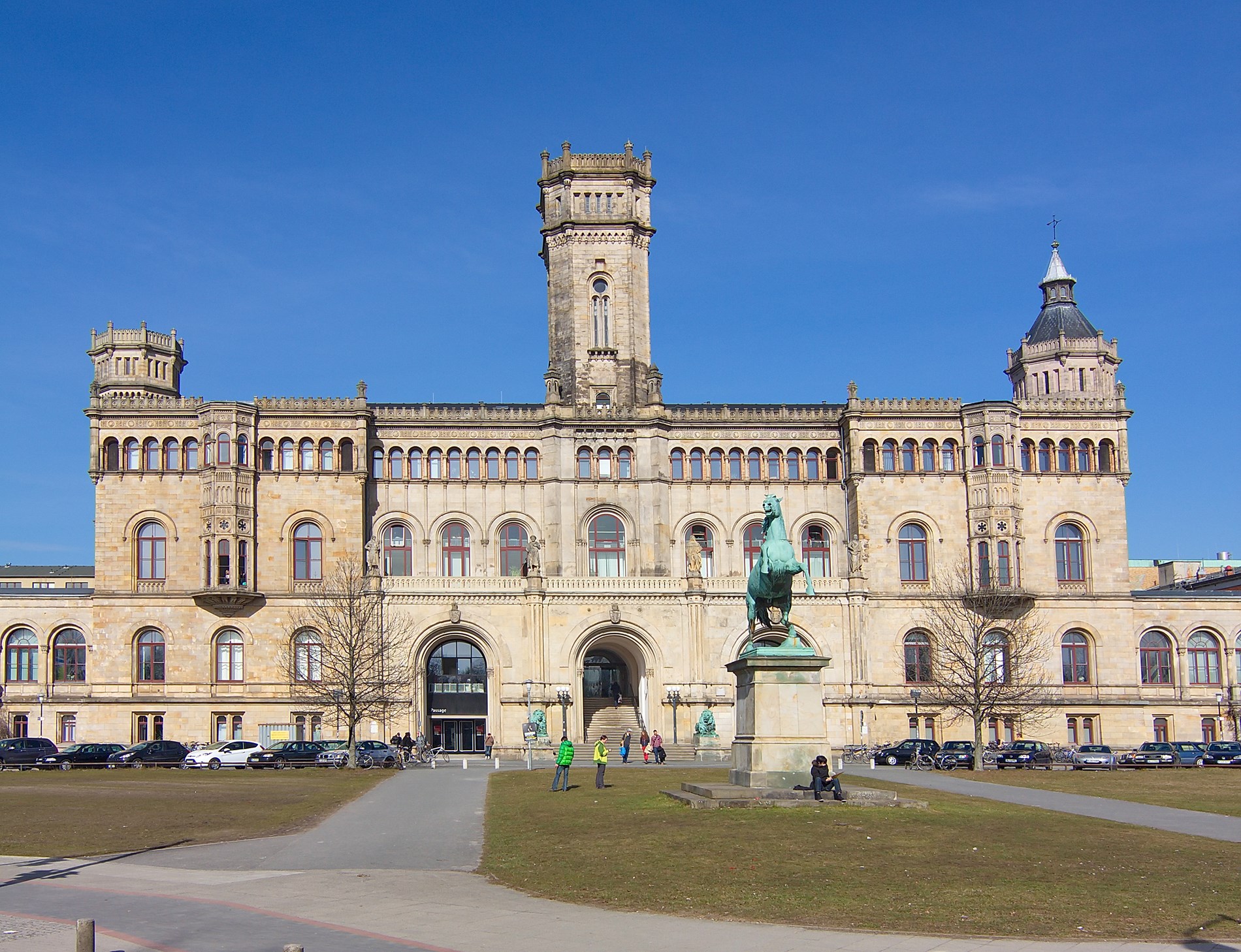 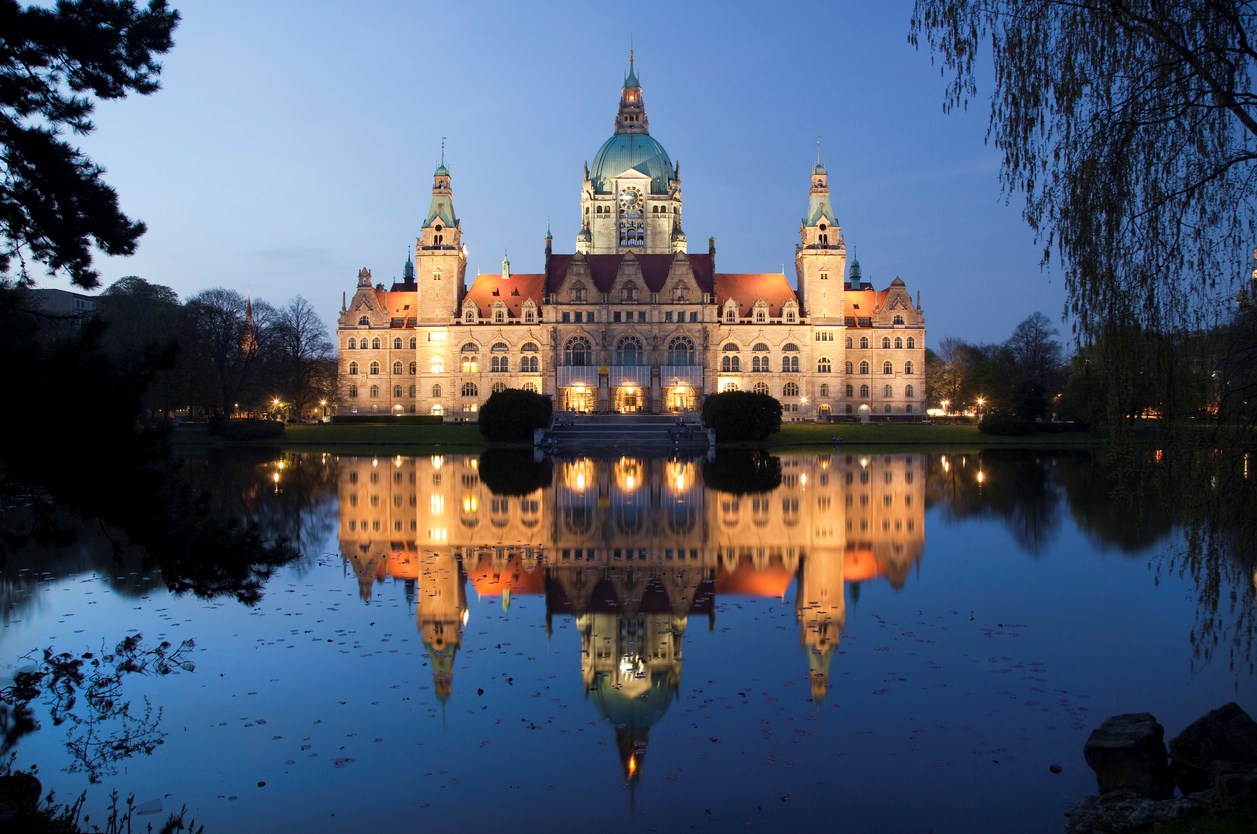 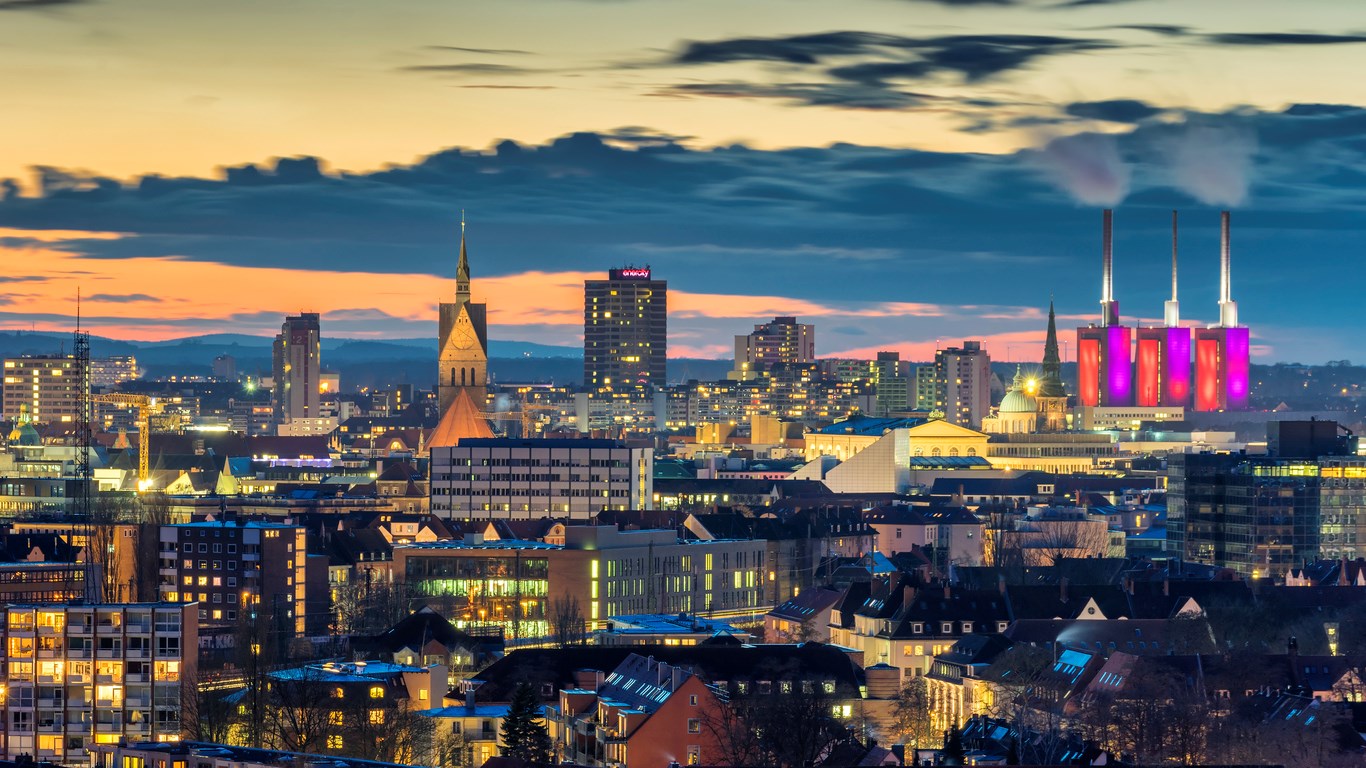 Hanover or Hannover on the River Leine, is the capital and largest city of the German state of Lower Saxony. Lower Saxony’s capital is a university city and economic center that was once the seat of an Imperial Electorate. It is an important trade fair and festival center, noted for such events as Oktoberfest Hanover, one of the largest such celebrations in the world, as well as the Hanover Schützenfest, the world's largest marksmen's gathering. Hanover is also an important cultural center, and boasts numerous world-class museums, galleries, and theaters.