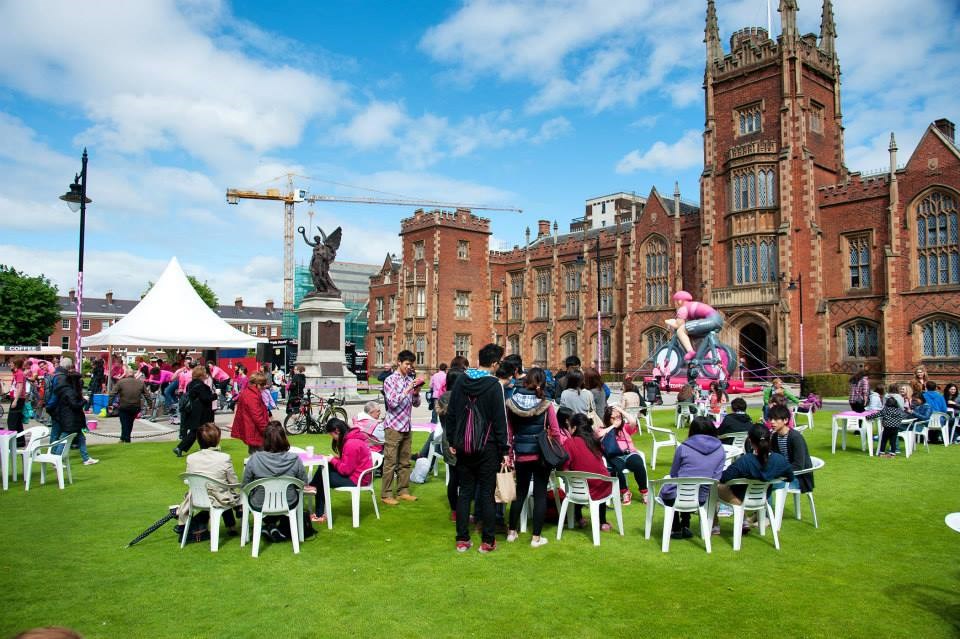 Queen’s University Belfast was founded by Royal Charter in 1845 and is the UK’s 9th oldest university. The institute is located in the heart of Belfast city, a cosmopolitan city that boasts artistry, a vibrant social life, and a rich cultural heritage. The student population has grown from 600 to approximately 23,000, with over 80 nationalities being represented. The school has an award winning library, cutting-edge facilities, and one of Belfast’s most exciting art galleries. A student union on campus acts as a hub of activity and entertainment. Parties, festivals, clubs, societies, concerts, comedy, art, theater, and cinema are all just a part of what students can expect to get involved with in the campus’ student life. Students can even make a positive change n the world by volunteering with the Student Union’s network of over 400 charities, or develop enterprise skills through the schools connections to local agencies. Queen’s plays a leading role in shaping the educational, economic, cultural, and social development of Northern Ireland, and has strong ties to local political representatives and government. When it comes to engaging with the local city and having an impact on the community, there are few universities better suited than Queen’s University Belfast.

Queen's University Belfast: is accredited from the following countries (based on major) 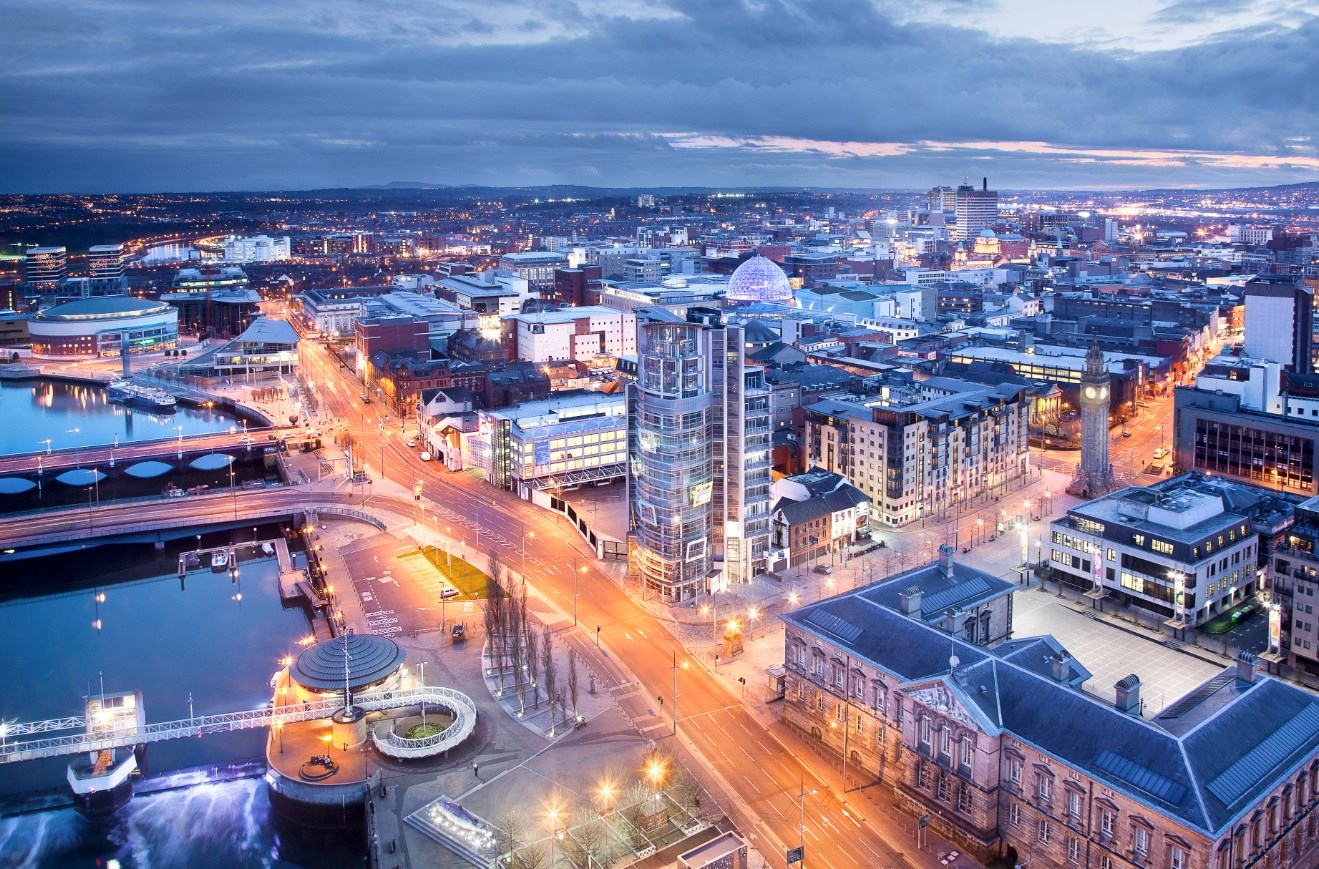 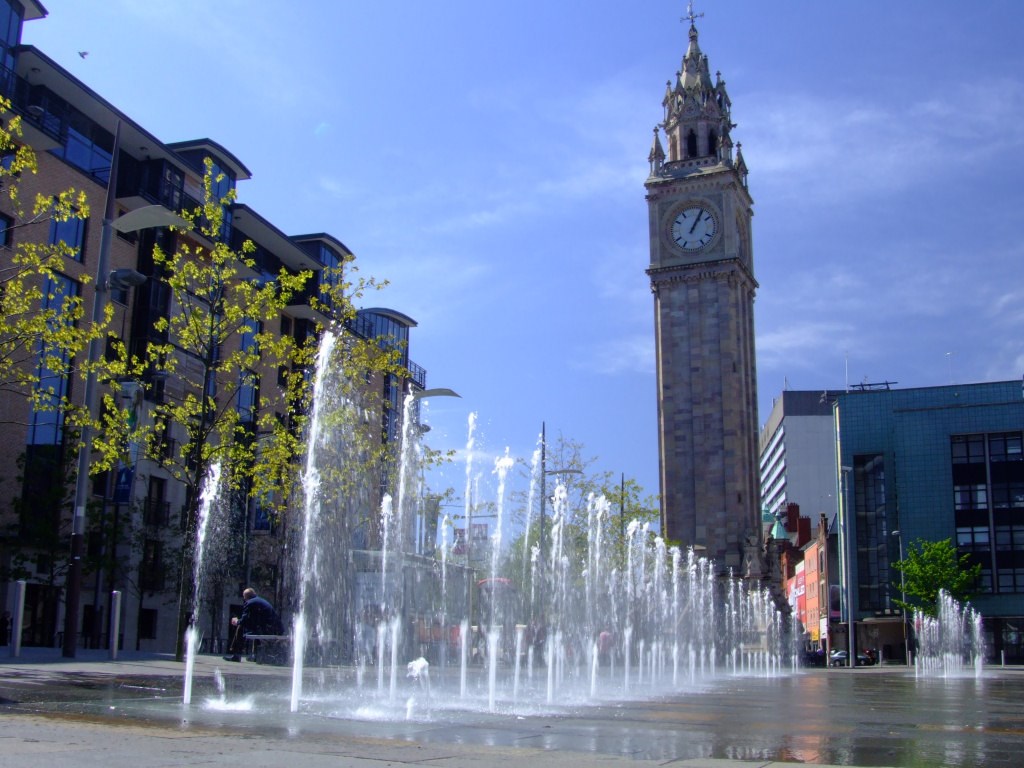 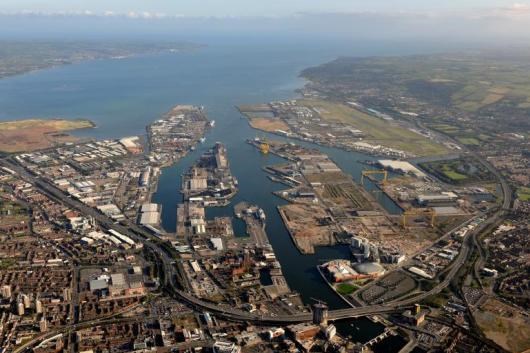 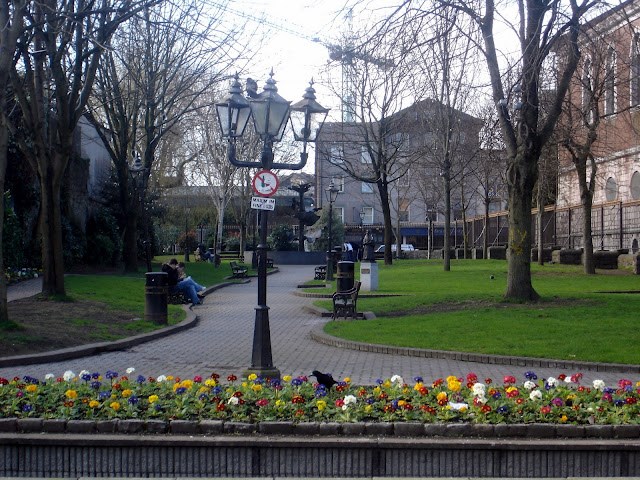 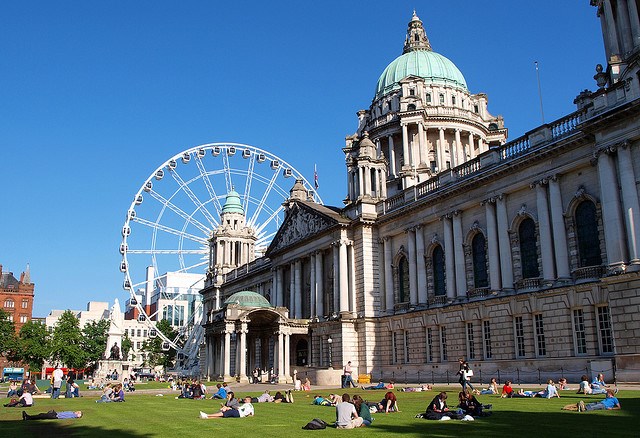 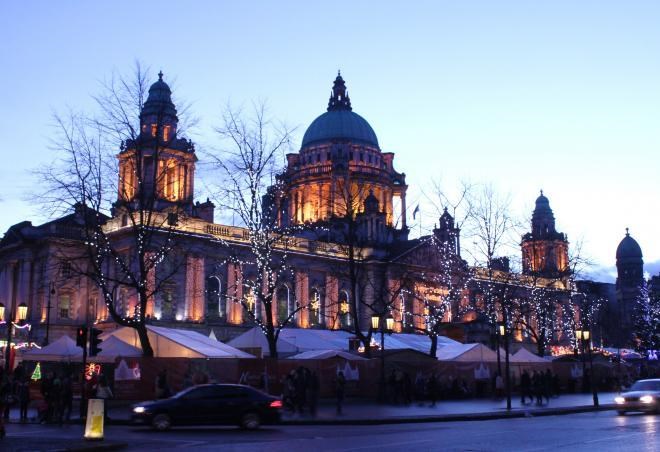 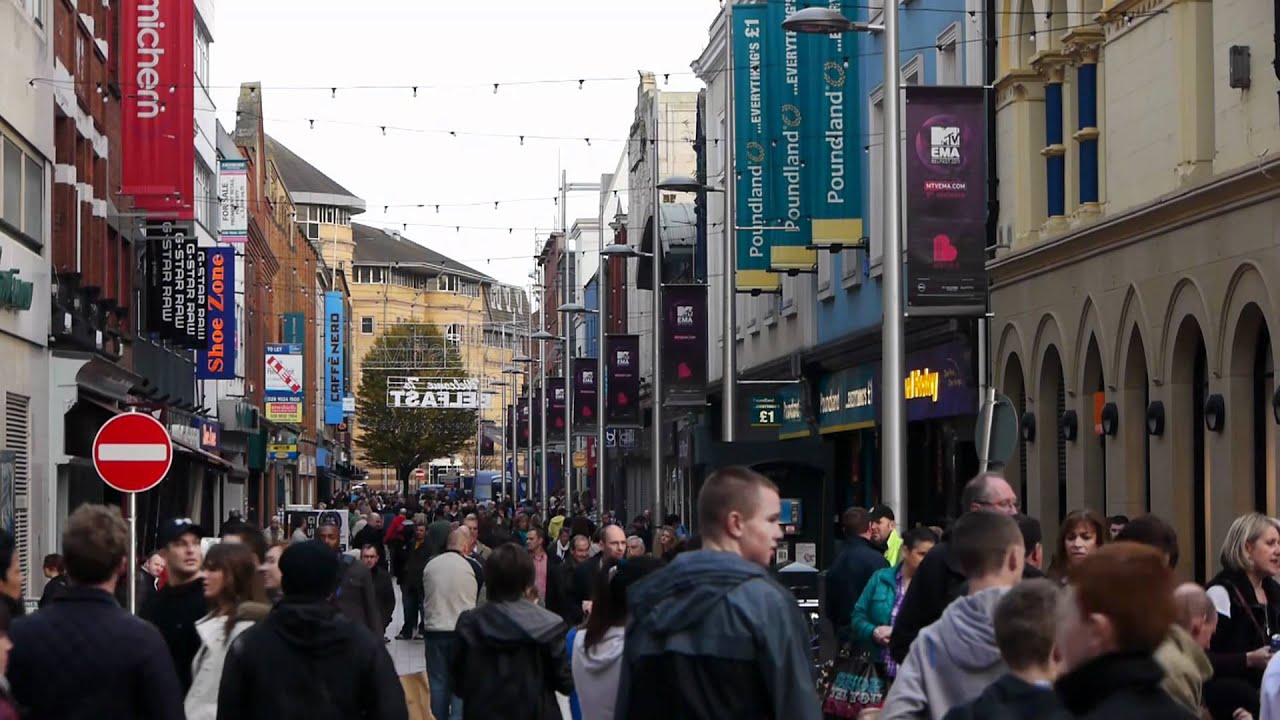 Belfast, meaning “rivermouth of the sandbanks” is the capital and the largest city of Northern Ireland. The city is located on the River Lagan and is home to a major port. Belfast played a key role in the industrial revolution and has been a center of the linen, tobacco, rope-making, missile, aerospace, and shipbuilding industries. It is also home to Harland and Wolff, the industrial company that built the infamous RMS Titanic, Belfast has had a troubled past, leaving scars in the city that today make it an intriguing destination for travelers from around the world. New hotels, bars, restaurants, clubs, and shops are opening at an incredible rate in the unique city, as more tourists are attracted to Northern Ireland.