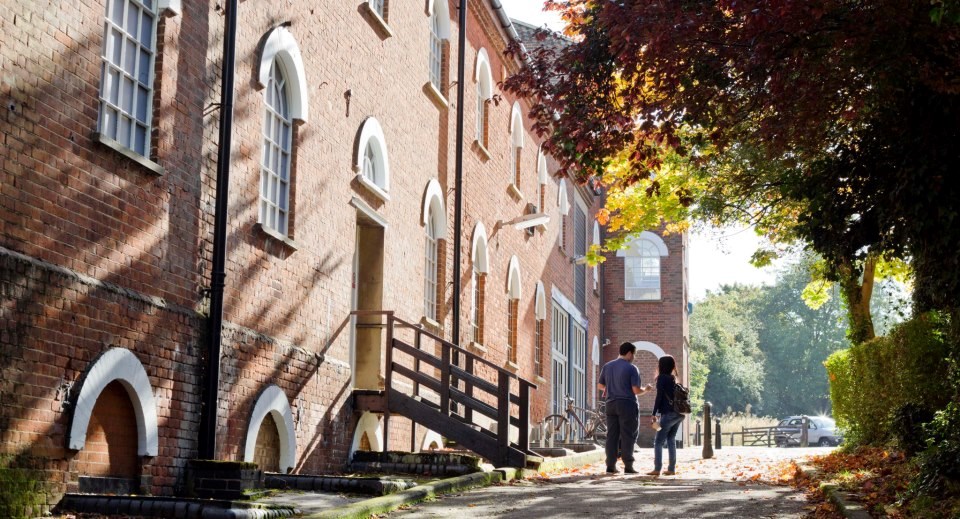 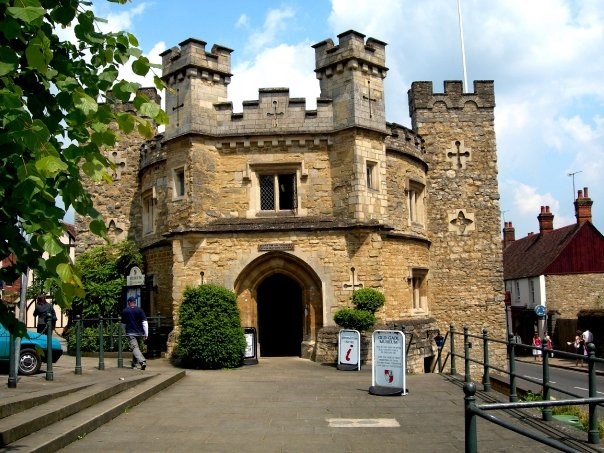 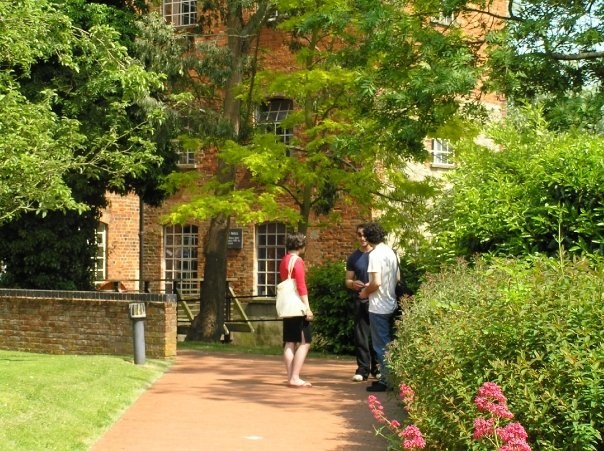 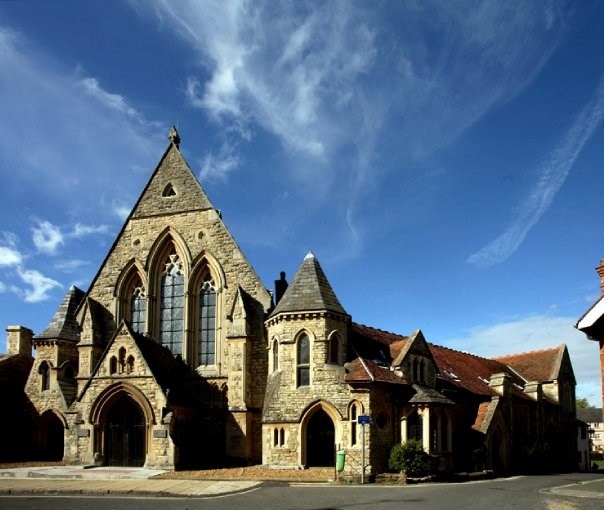 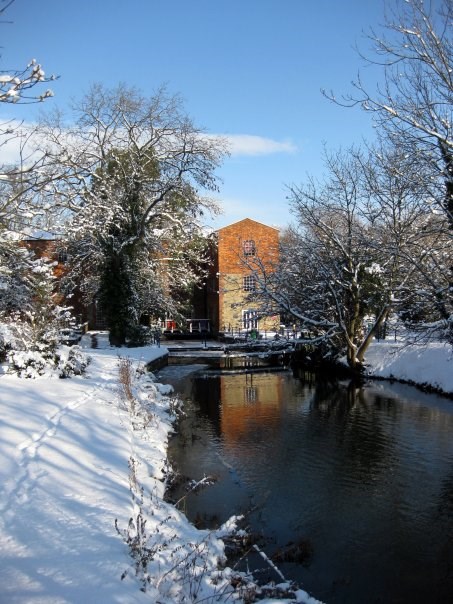 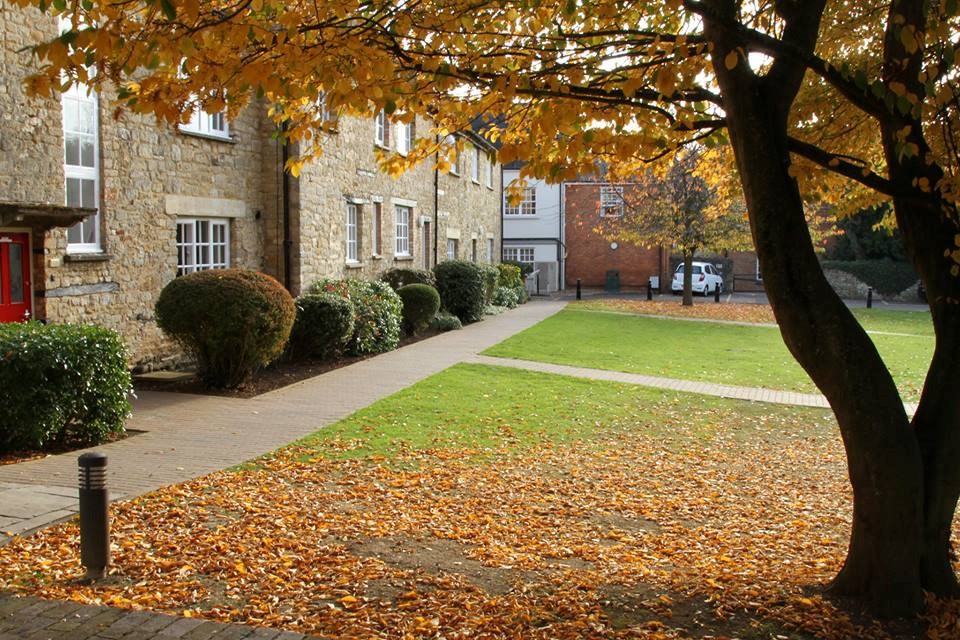 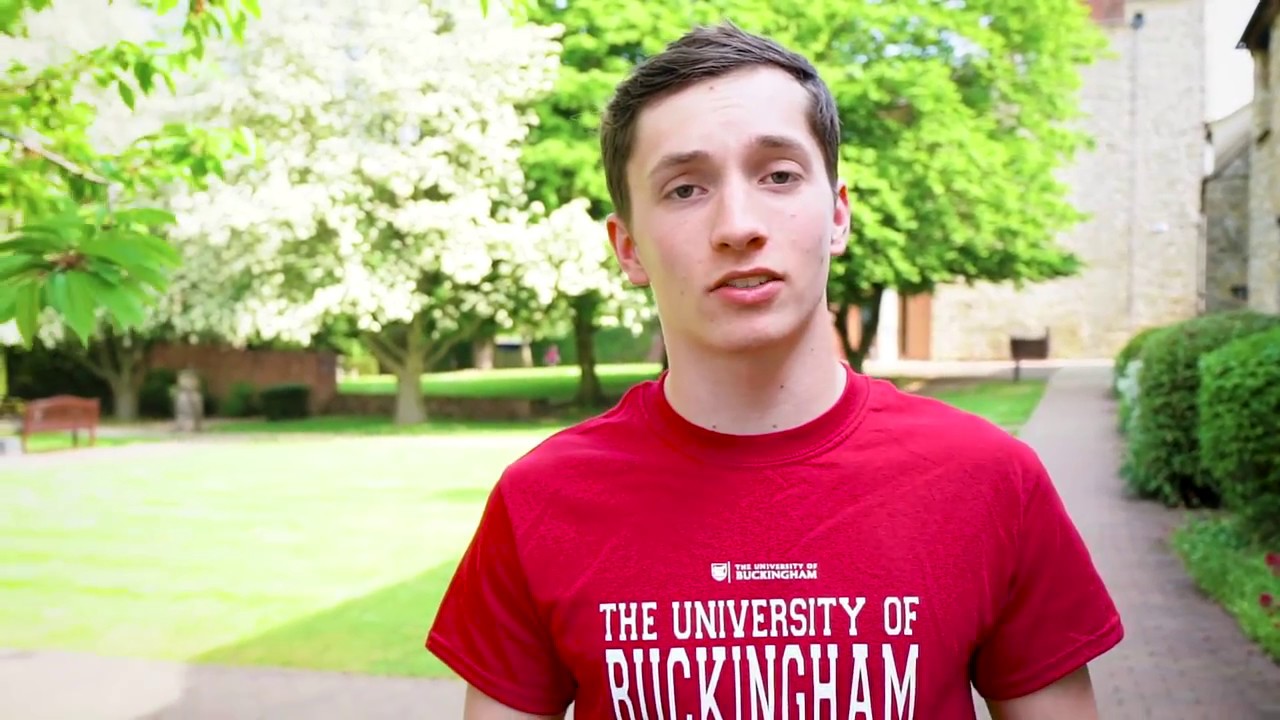 The University of Buckingham is top of the league in teaching excellence and student experience, awarded Gold level by the Teaching Excellence Framework. It is one of the country’s smallest universities, but small class sizes and commitment to quality teaching ensures that students do well when they leave. Buckingham is the only university independent of direct government support in the United Kingdom and has used its independence to pioneer a distinctive approach to higher education. The university seeks to make academic life a little easier for students by providing a range of services, including resources, language guidance, IT, employment assistance, banking help, and many more. Sports are a big part of the student life, with opportunities for students to compete at varsity level in a variety of championships throughout the year. A fully equipped gym, exercise classes, and a sports field are all available to students. There are always things to do on and off campus. Days out can include trips to one of many amusement, theme, and safari parks in London. There are plenty of nearby shops and restaurants, and concerts and festivals occur year round. For those who want a fulfilling academic and social experience, the University of Buckingham could very well be the place for you.

University of Buckingham: is accredited from the following countries (based on major) 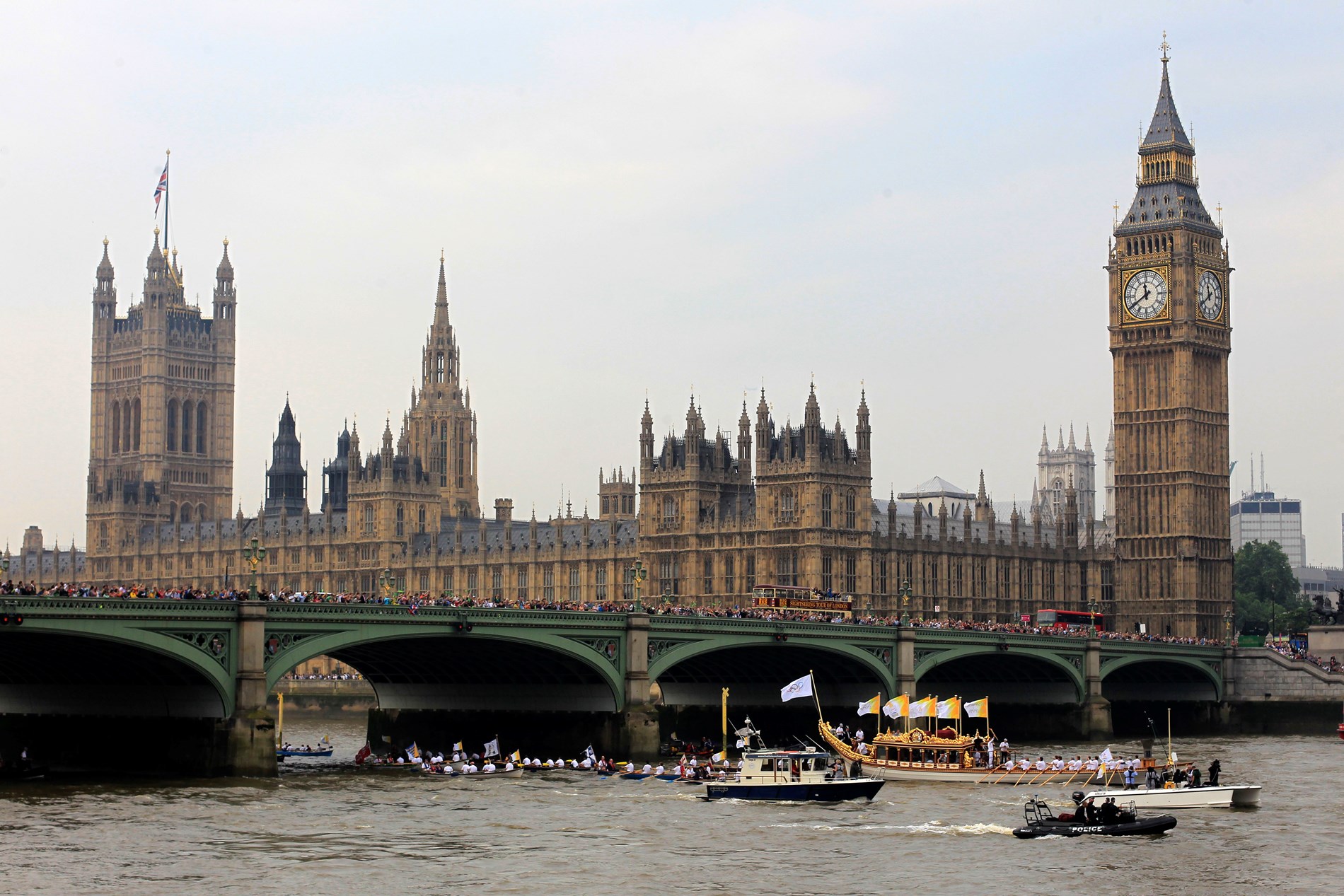 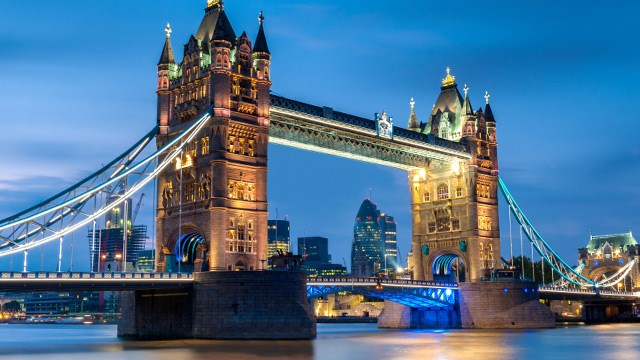 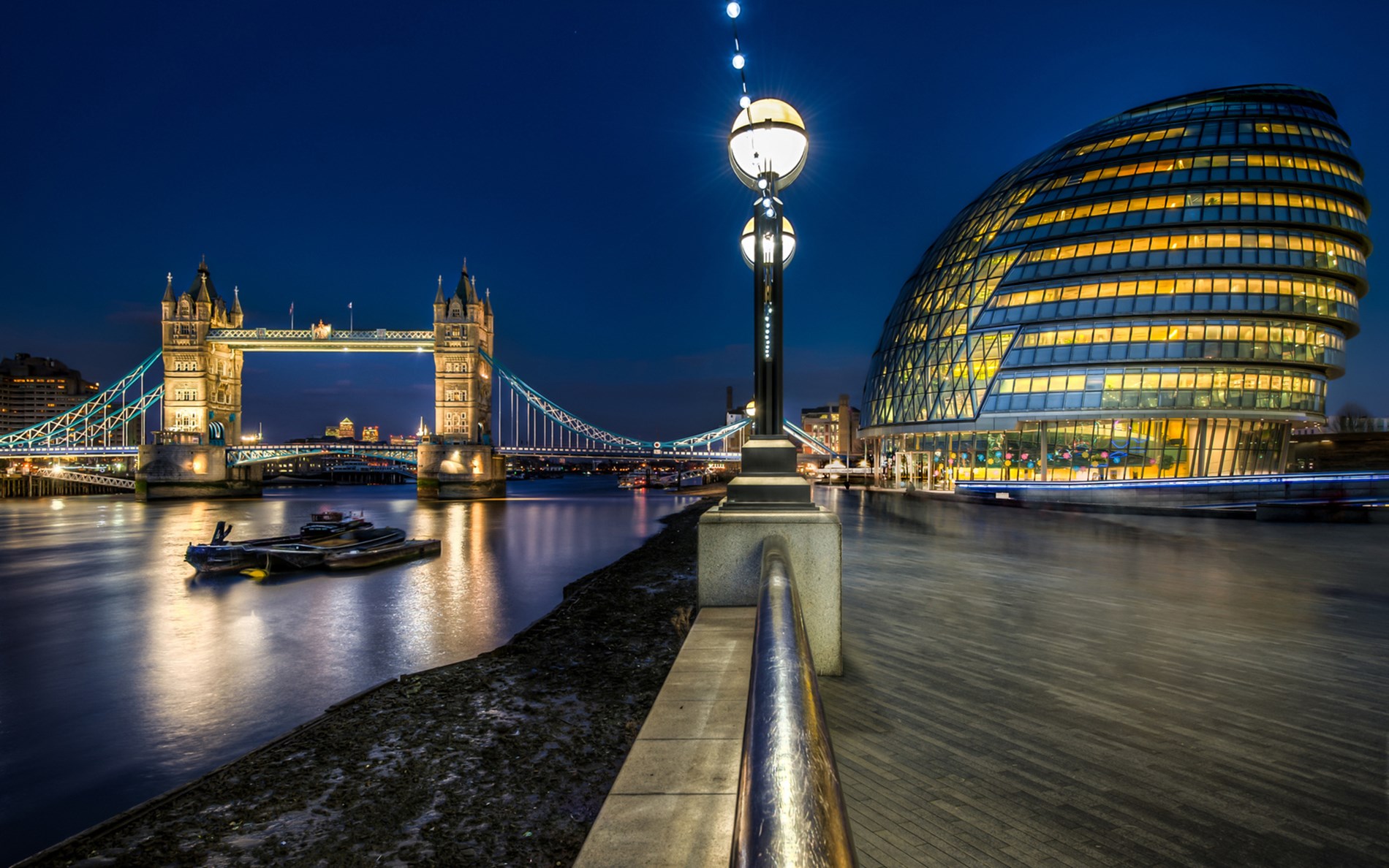 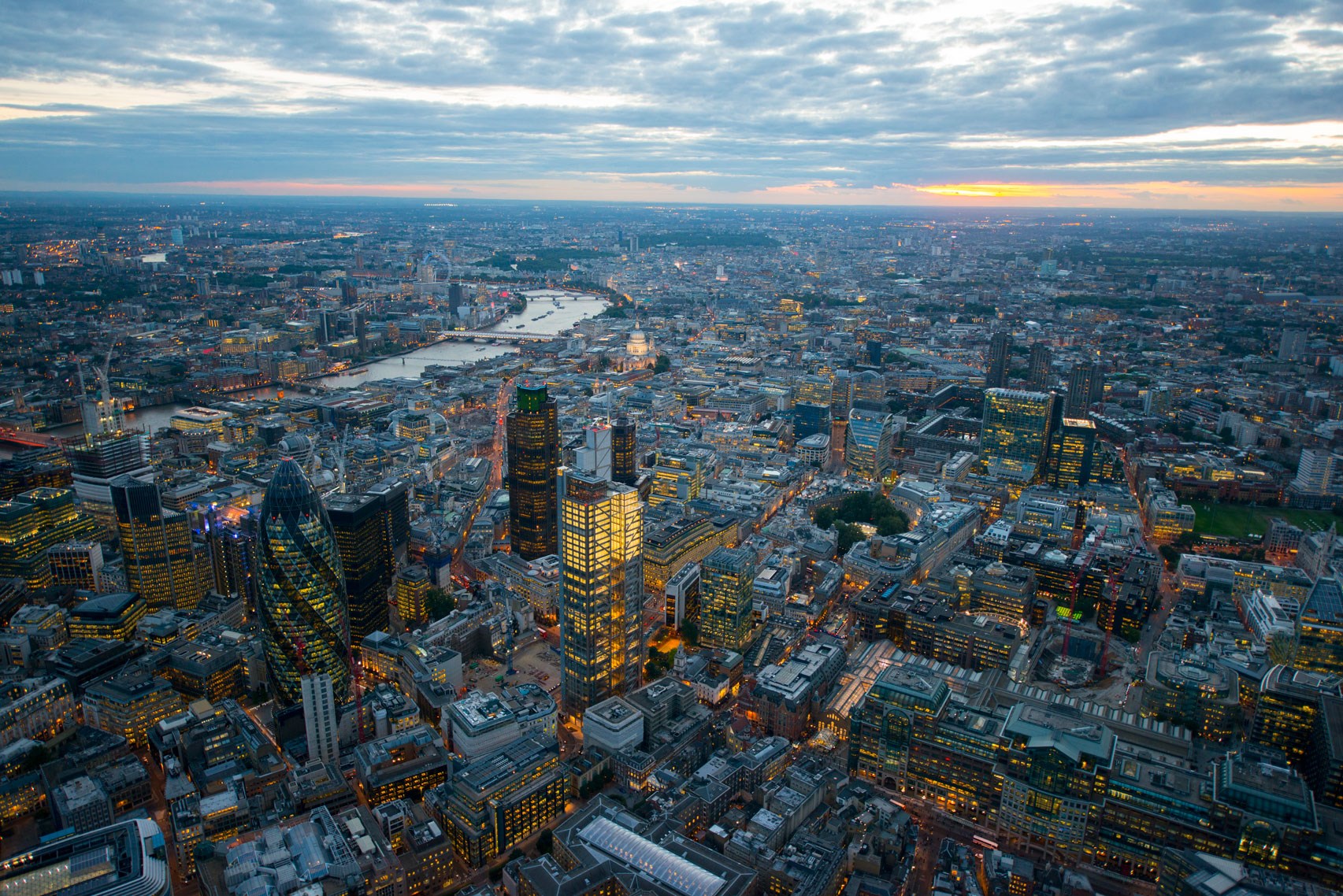 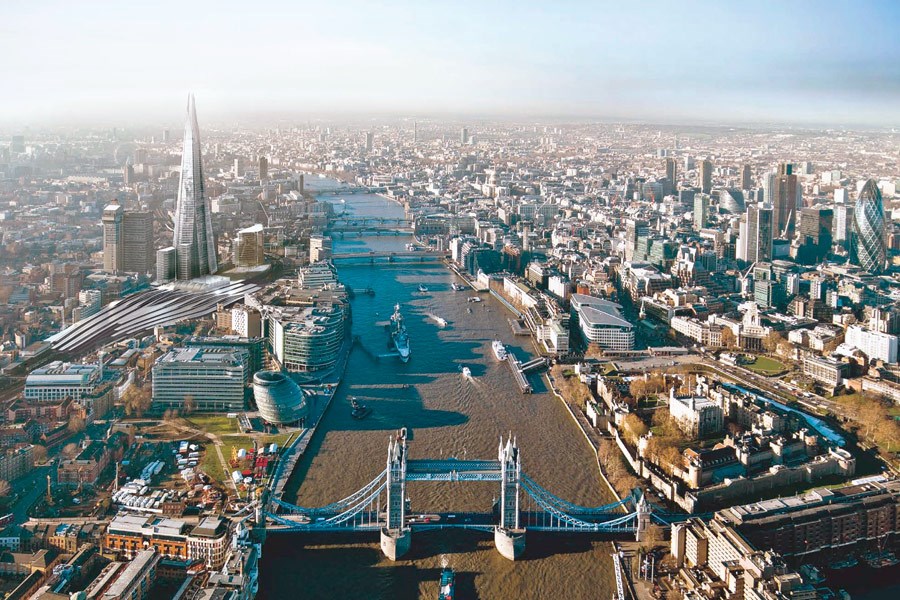 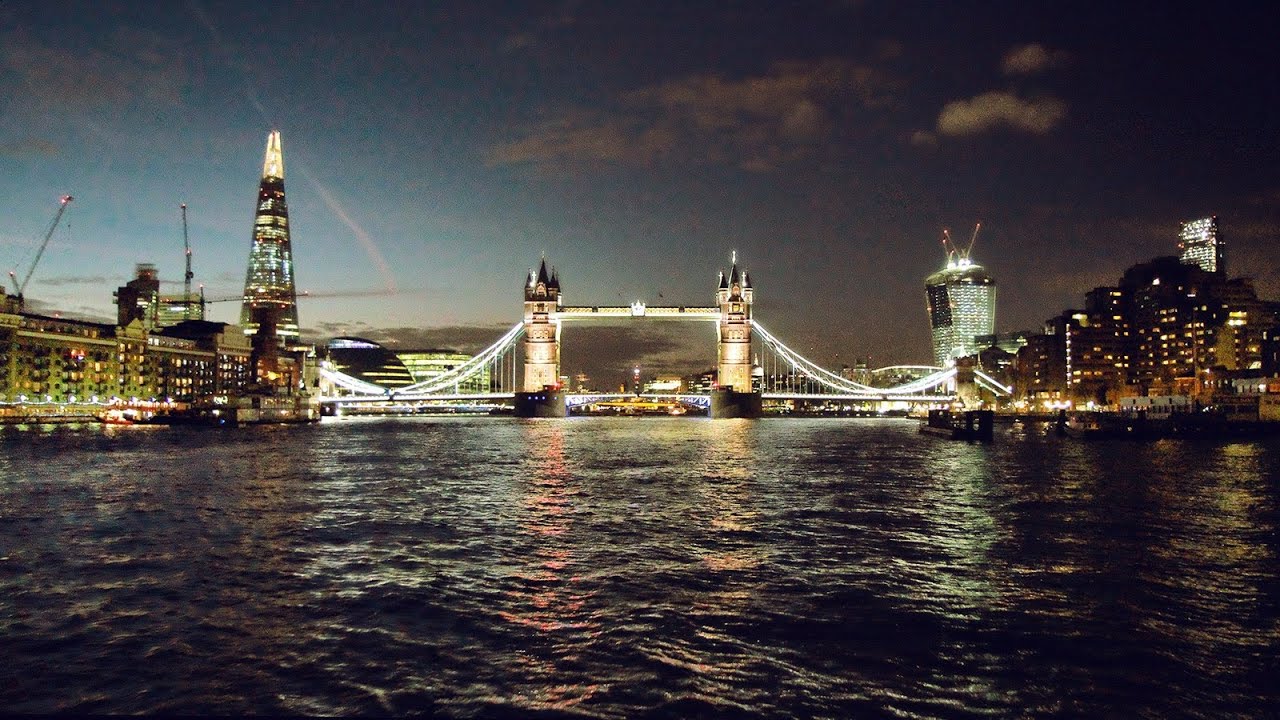 Cultured, cosmopolitan, and effortlessly cool, London is a city that doesn't sleep. The British capital is not only one of the world’s most visited cities, but is one of the most diverse. The city truly has something for everyone. Those looking to discover England’s traditional charms can stroll through Westminster Abbey, watch the Changing of the Guard ceremony at Buckingham Palace, or take a red double-decker bus tour around the city. Art and history lovers can check off famous institutions such as the British Museum and the National Gallery, while foodies can tuck into artisan delicacies at Borough Market, Brick Lane. A ride on the London Underground will take you to East London’s hip neighborhoods, the waterfront district of Greenwich, colorful markets, and top universities.