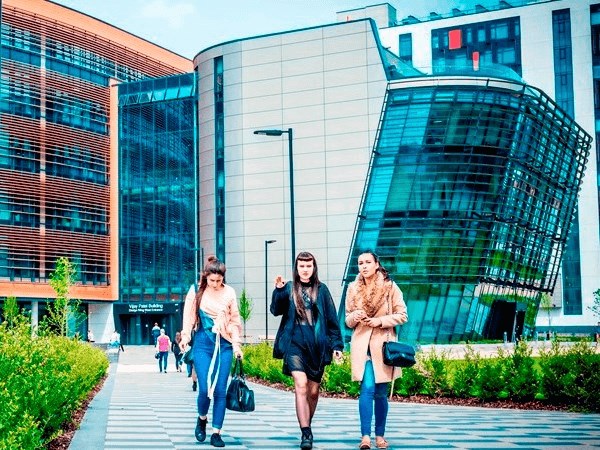 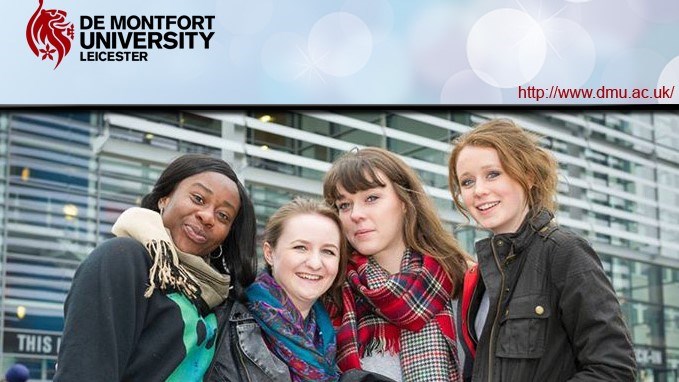 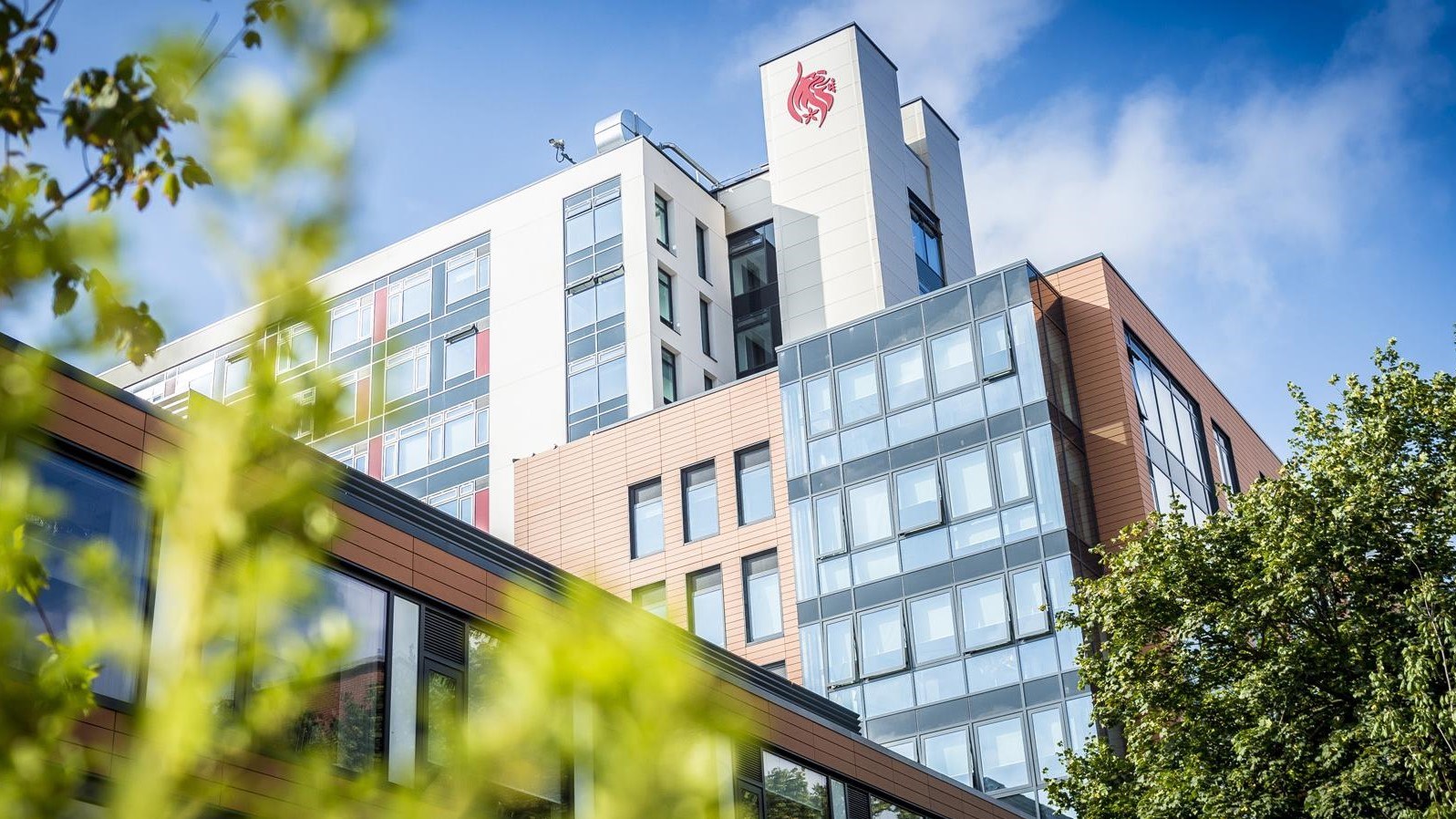 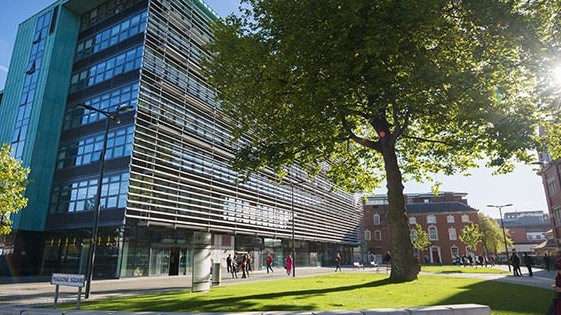 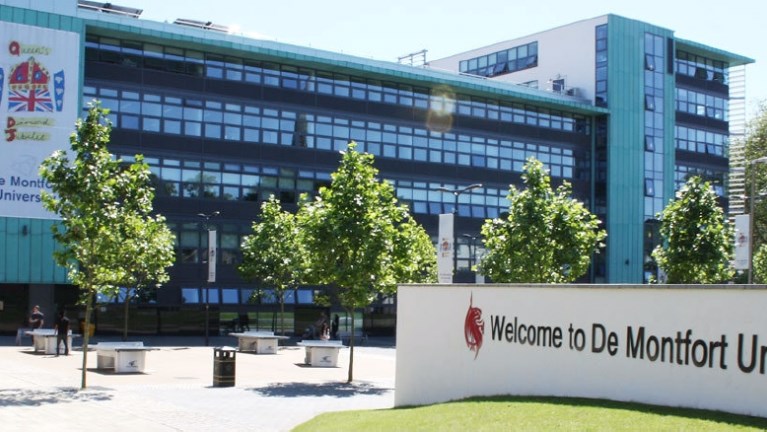 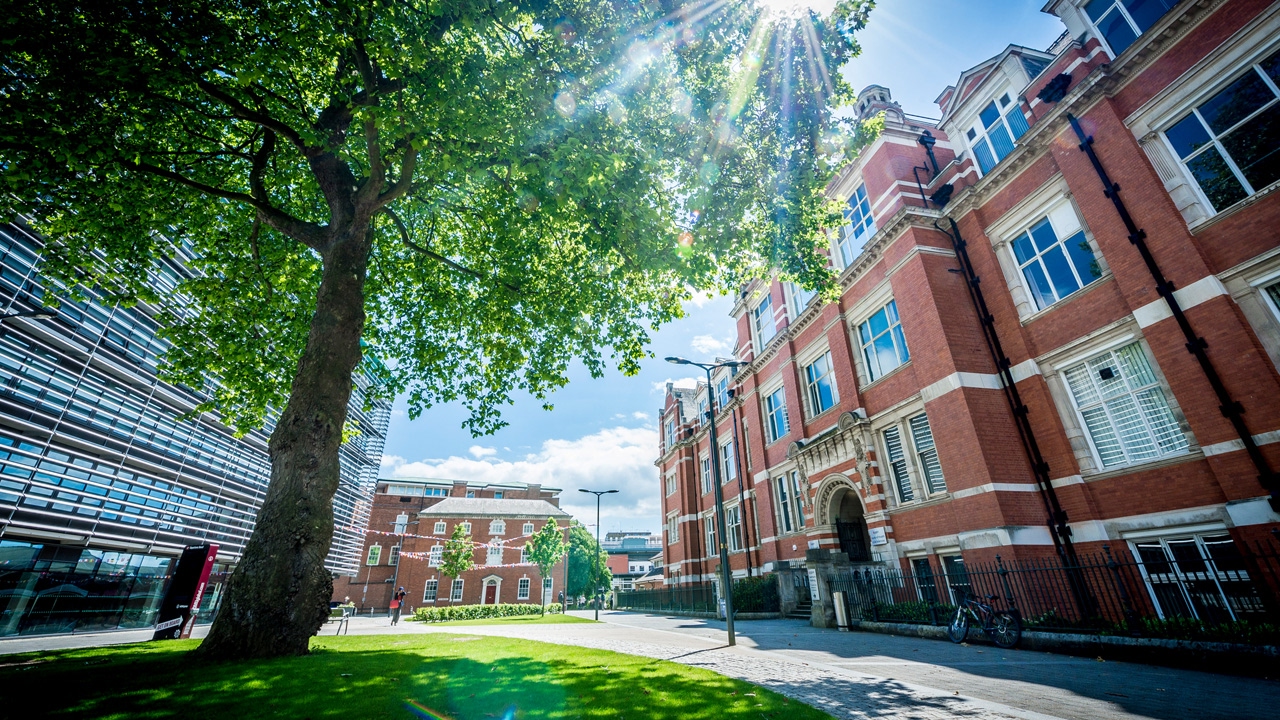 Leicester Polytechnic officially became De Montfort University (DMU) on the 26th of June 1992. Located in Leicester, a town in central England just 2 hours north of London and 30 minutes east of Birmingham, DMU is a dynamic institution with a long and vibrant history of improving people’s lives through education. The university has grown and evolved over the years, but it is still dedicated to providing inspirational teaching to students and with its significant impact worldwide. Moreover, it has become number 5 of the top universities for overall teaching excellence, and the best university in the country for helping students find highly skilled work or further study. With a campus walking distance from the city center and student accommodation is on campus less than 2 mins walk from the faculties building, De Montfort University remains committed to the engagement of exciting, innovative and rigorous research, and promoting knowledge exchange activities to benefit the economy and society. In addition to a huge number of modern and refurbished buildings hosting state-of-the-art facilities - including advanced labs for criminology and engineering, as well as a Bloomberg room for Business Studies and a Modern Languages Center for Arabic, Chinese, and EU languages - DMU offers leading-edge expertise to help support organizations across many different industry sectors. The school will continue to engage proactively with users of research in order to maximize the impact of it work, locally, regionally, nationally, and globally. That confidence is further strengthened by achieving the highest possible Gold standard in the 2017 Teaching Excellence Framework (TEF), putting DMU in the top universities.

De Montfort University: is accredited from the following countries (based on major) 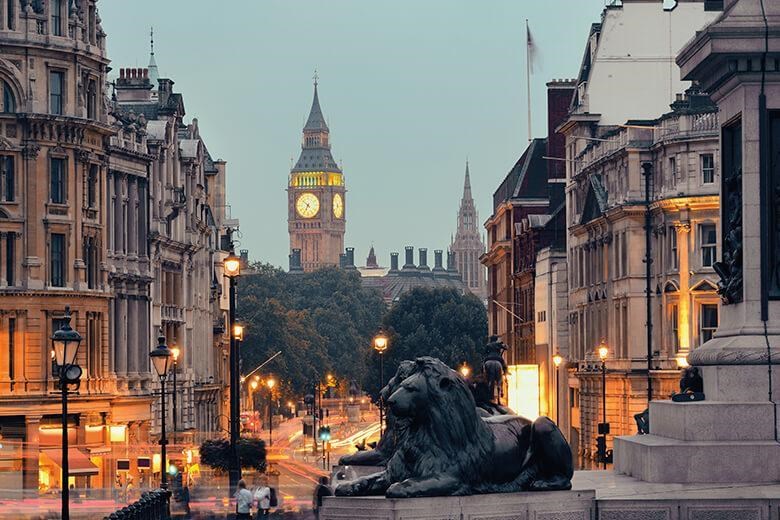 Leicester is a city and unitary authority area in the East Midlands of England, and the county town of Leicestershire. The city lies on the River Soar and close to the eastern end of the National Forest. As it contains the unitary authority area and several towns, villages and suburbs outside the city's administrative boundaries. Leicester experiences a maritime climate with mild to warm summers and cool winters, rain spread throughout the year, and low sunshine levels. Among rich history and strong association with the production of textiles, clothing and shoes, Leicester has the largest economy in the East Midlands. Central Leicester has two primary shopping "malls", as well other places everyone could spend amused time in both the parks, and over the lakes.