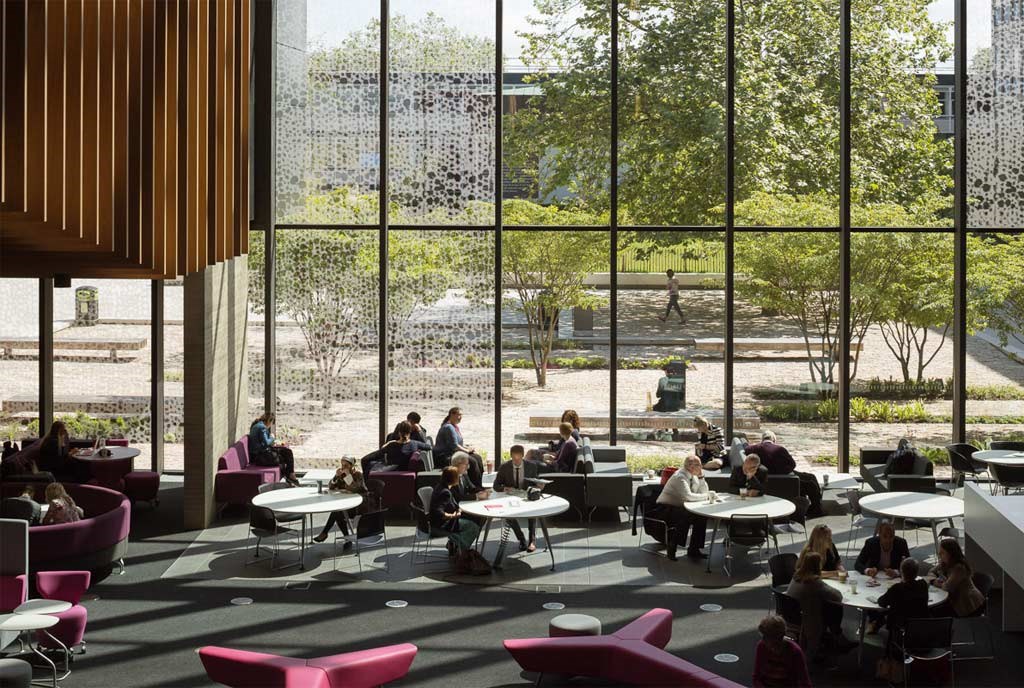 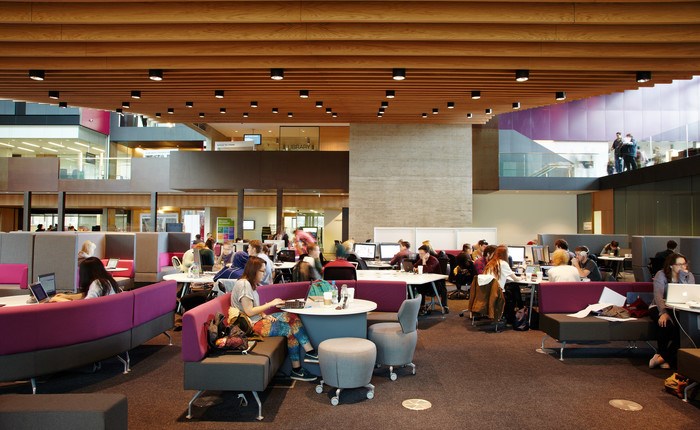 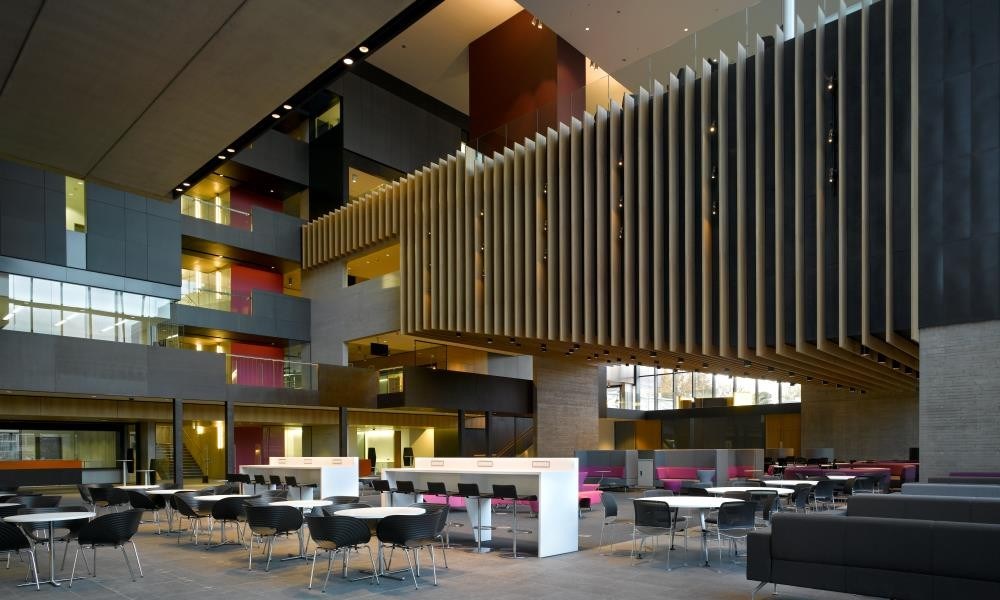 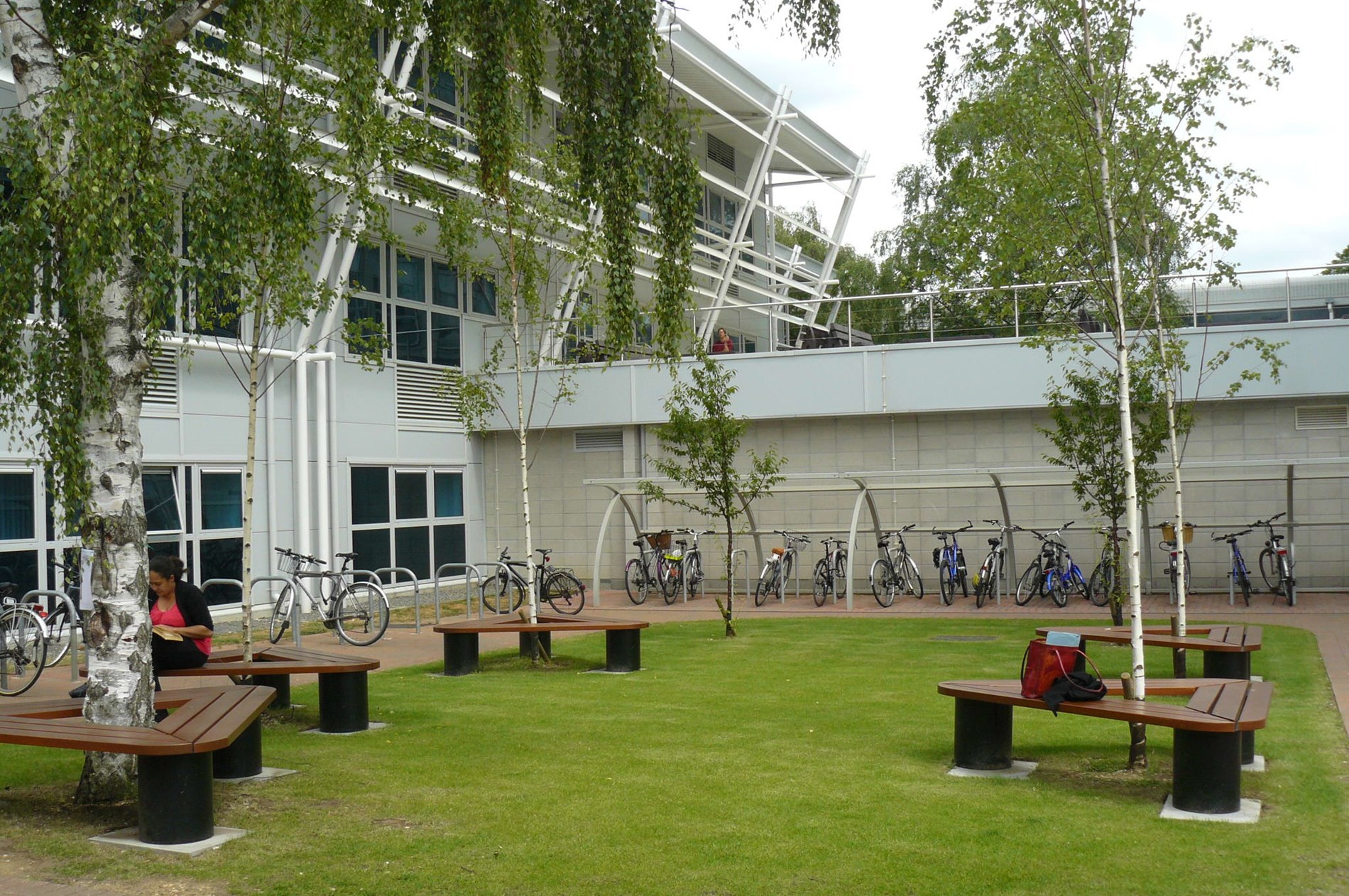 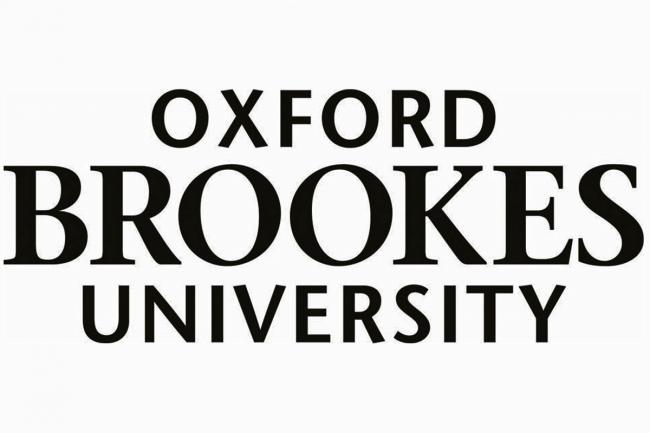 The Oxford Brookes University is one of the UK’s top 50 institutions and is the only one that achieved that status while less than 50 years old. Brookes offers courses informed by internationally renowned research and has a strong, international presence. Over 20 percent of the student population is international, representing more than 150 countries worldwide. While studies are a top priority, there is so much more to the student experience and students are encouraged to take full advantage of what the student life offers. With excellent accommodation, first-class sports facilities, support services and a city teeming with things to do, Oxford Brookes has everything you need to make the mo

st of your student life.

Oxford, a city in central southern England, revolves around its prestigious university, a university that has been around since the 12th century. The architecture of its 38 colleges in the city’s medieval center led poet Matthew Arnold to nickname it the 'City of Dreaming Spires'. Oxford doesn’t attract 7 million visitors per year for no reason. One of the most enjoyable things you can do when the weather is nice is to go punting along the river Cherwell. Should the rain strike however, get into

the academic spirit of Oxford and visit the historic Bodleian Library, opened in 1602! Oxford is a base to many companies, including manufacturing, logistics and consulting experts at Unipart Group and the world-renowned charity Oxfam, both of which have headquarters there.

Computing and IT 05 Programs