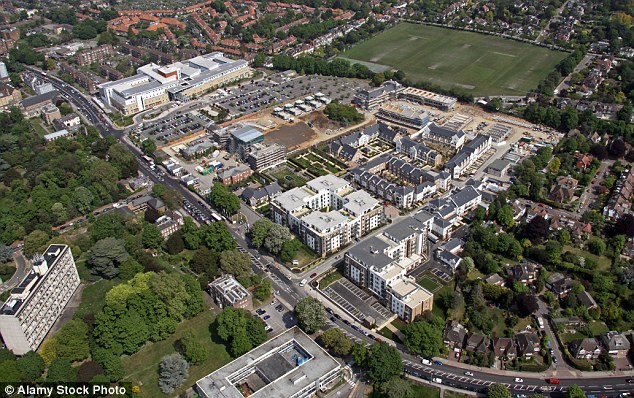 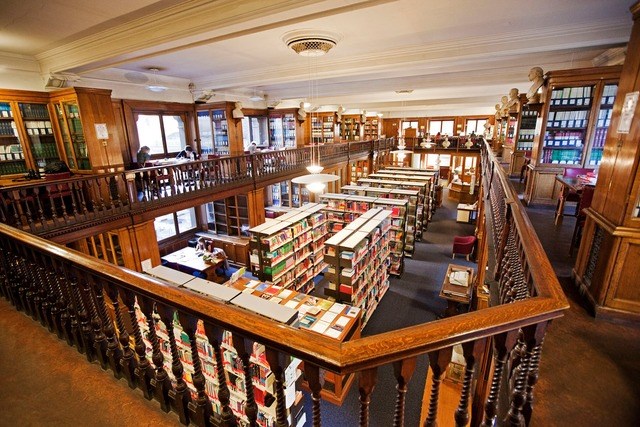 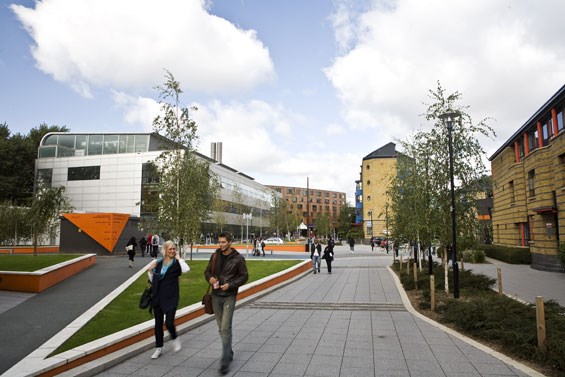 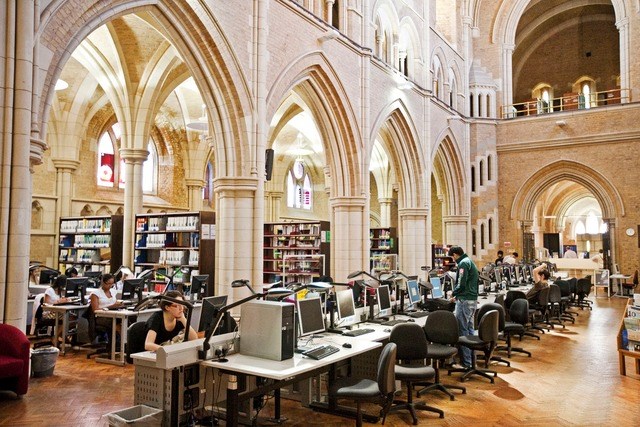 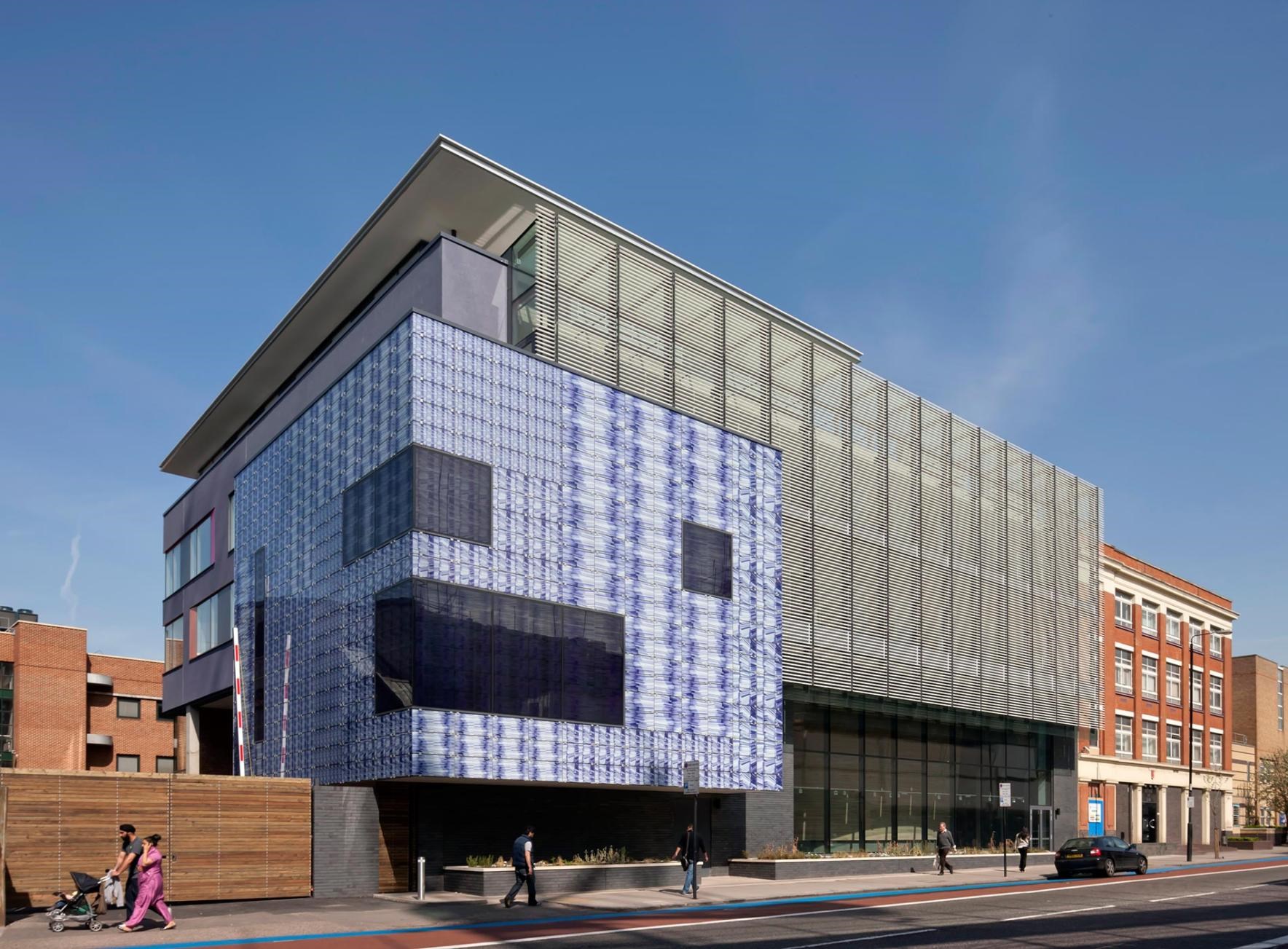 The Queen Mary University of London began in the 19th century in the East End of London, a constant scene of social, political, and environmental change. Today, Queen Mary University of London has evolved into an international hub of education and research excellence. They have reached a point of global influence, with a staff and students from more than 160 nationalities now part of their family. They take pride in their philanthropic roots and encourage their students to have the same mindset of helping others. The university accomplishes this by working with local business and charities, and by forming initiatives in the community to provide opportunities and support. Studying at Queen M

ary means receiving an outstanding in one of the world’s most vibrant cities. Right next door to the campus is Regent’s canal, and beyond that, Mile End park, a great green space to refresh and recharge. There is plenty to see and do in the city, and you will never run out of ways to spend your time in this cultural capital of the world.

Cultured, cosmopolitan, and effortlessly cool, London is a city that doesn't sleep. The British capital is not only one of the world’s most visited cities, but is one of the most diverse. The city truly has something for everyone. Those looking to discover England’s traditional charms can stroll through Westminster Abbey, watch the Changing of the Guard ceremony at Buckingham Palace, or take a red double-decker bus tour around the city. Art and history lovers can check off famous institutions su

ch as the British Museum and the National Gallery, while foodies can tuck into artisan delicacies at Borough Market, Brick Lane. A ride on the London Underground will take you to East London’s hip neighborhoods, the waterfront district of Greenwich, colorful markets, and top universities.