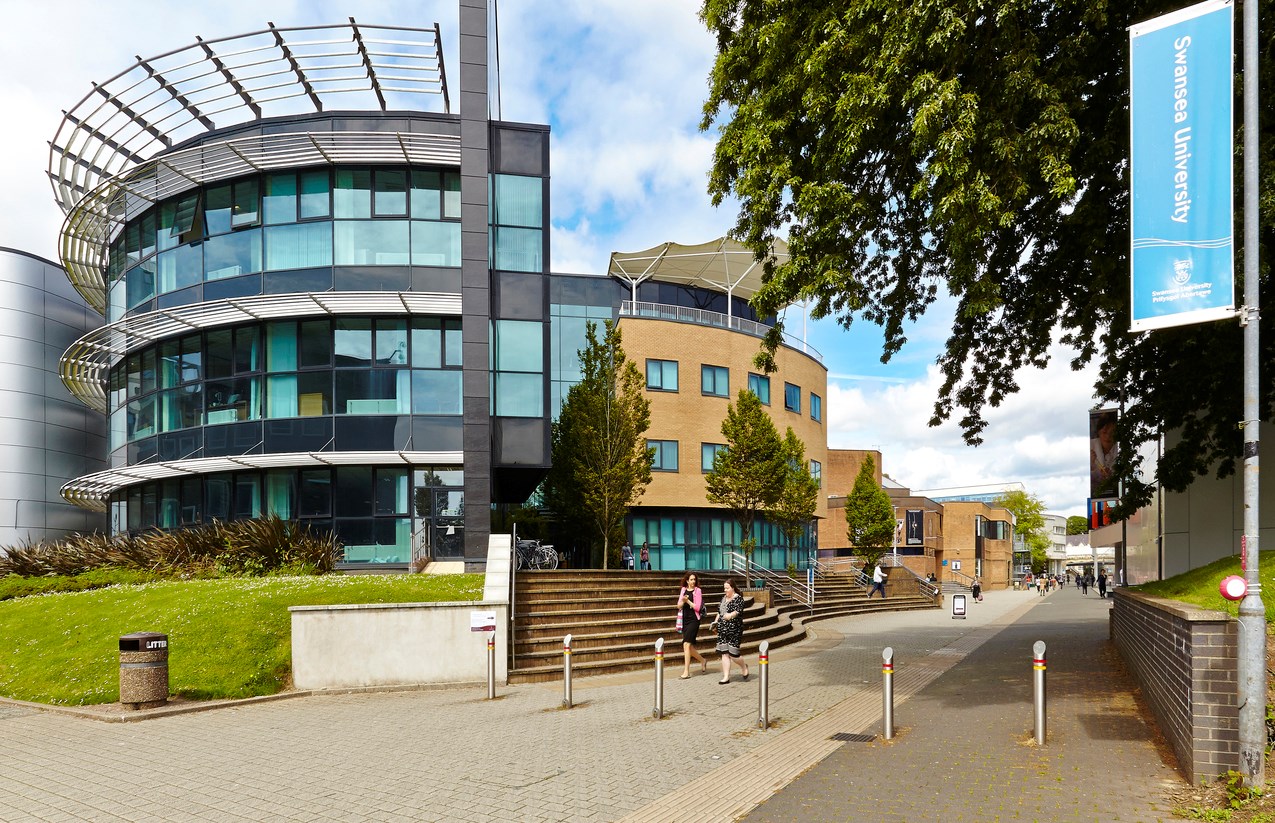 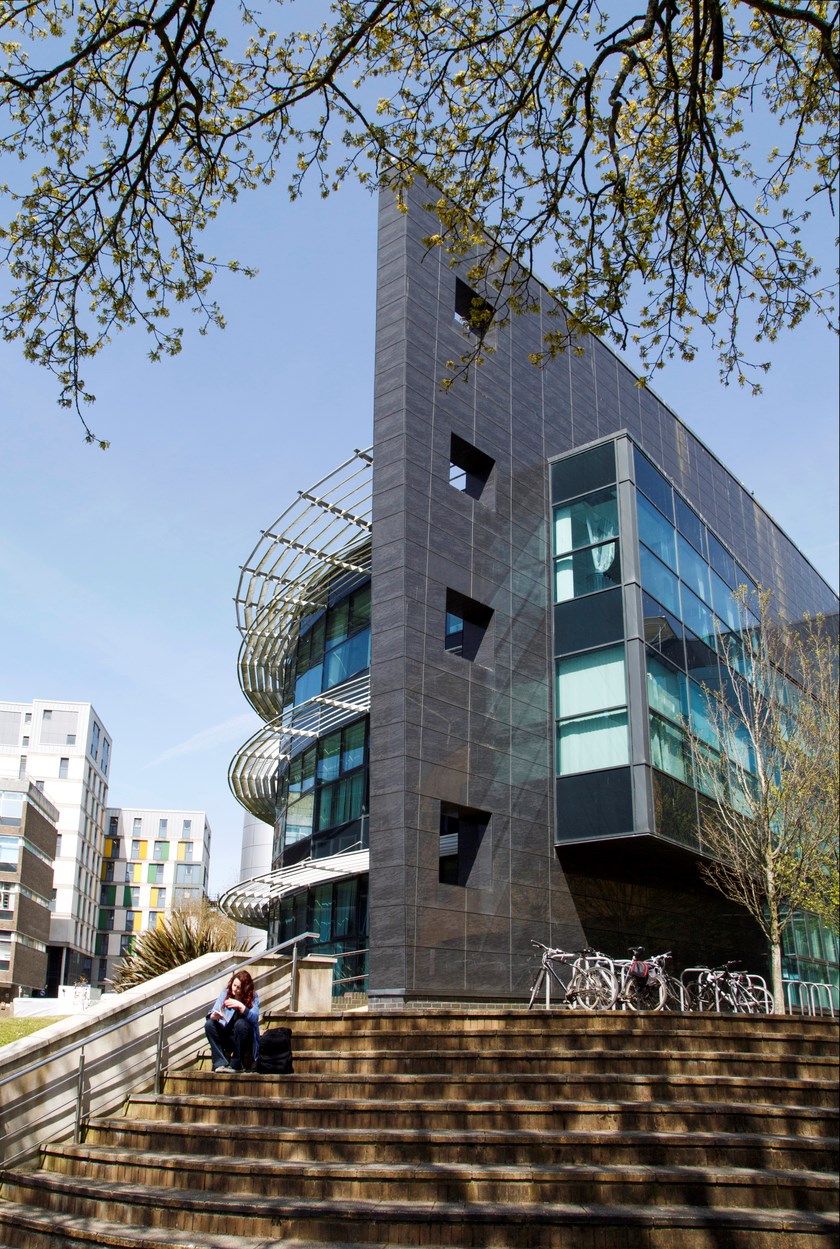 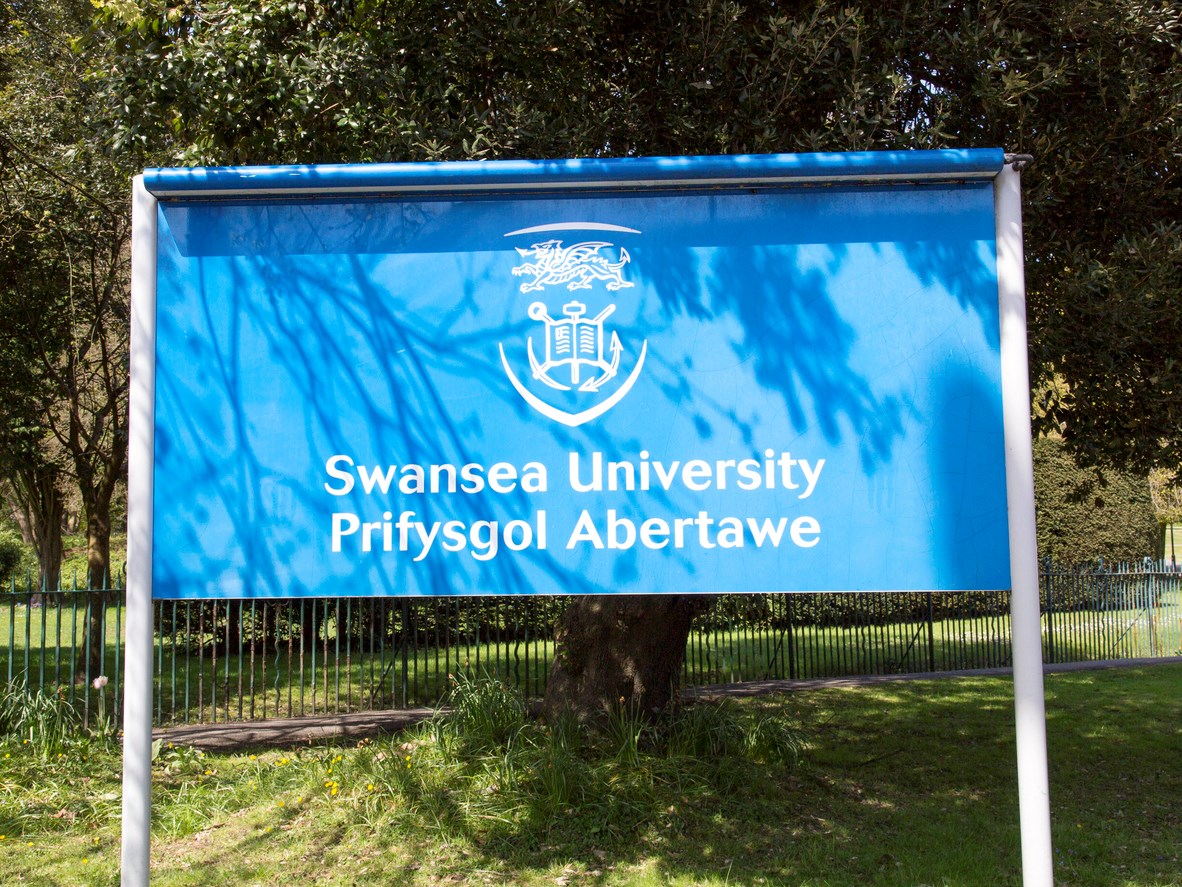 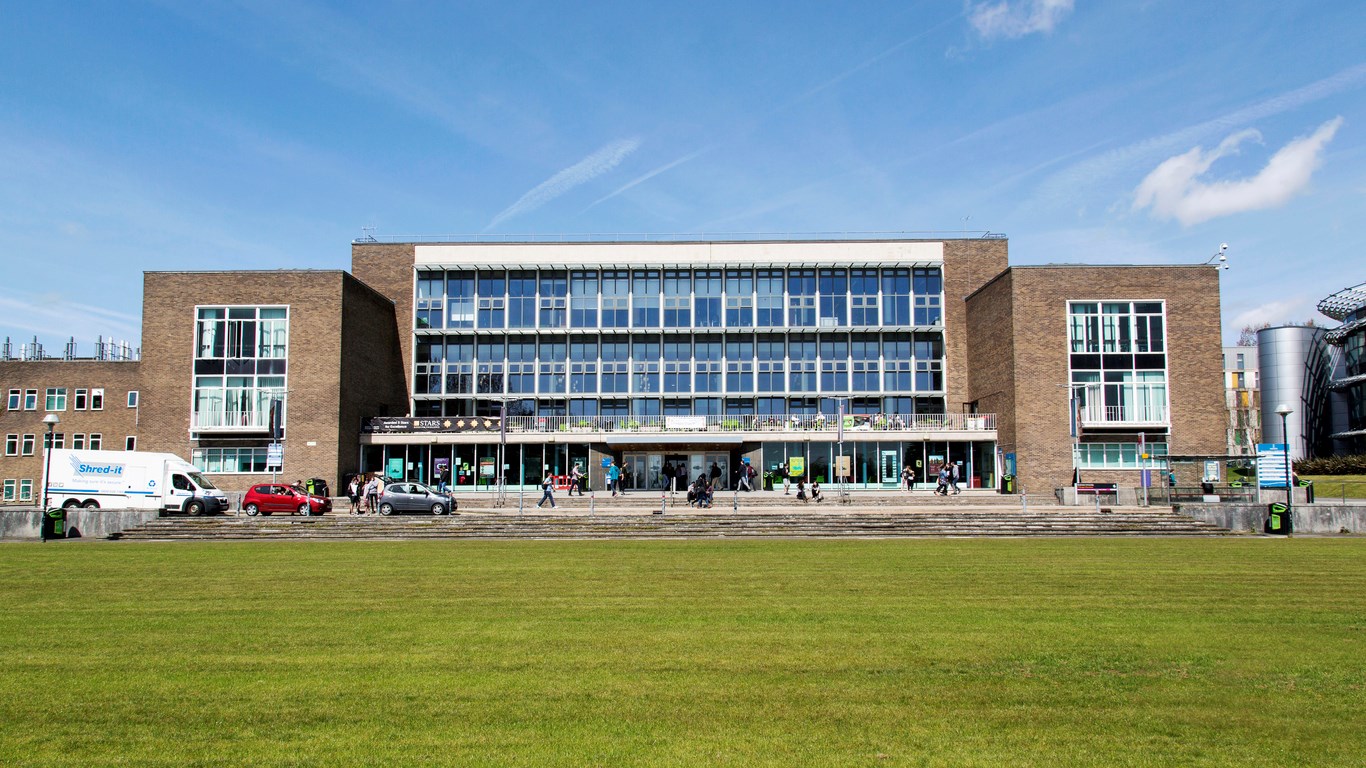 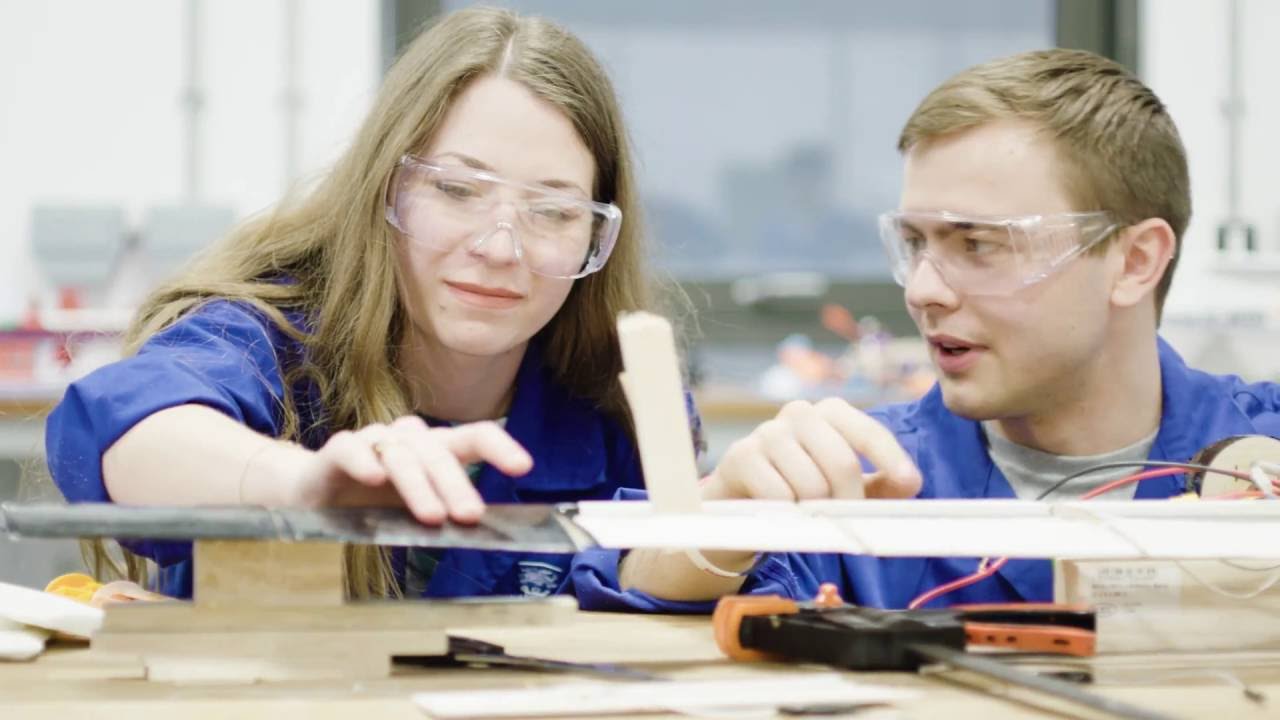 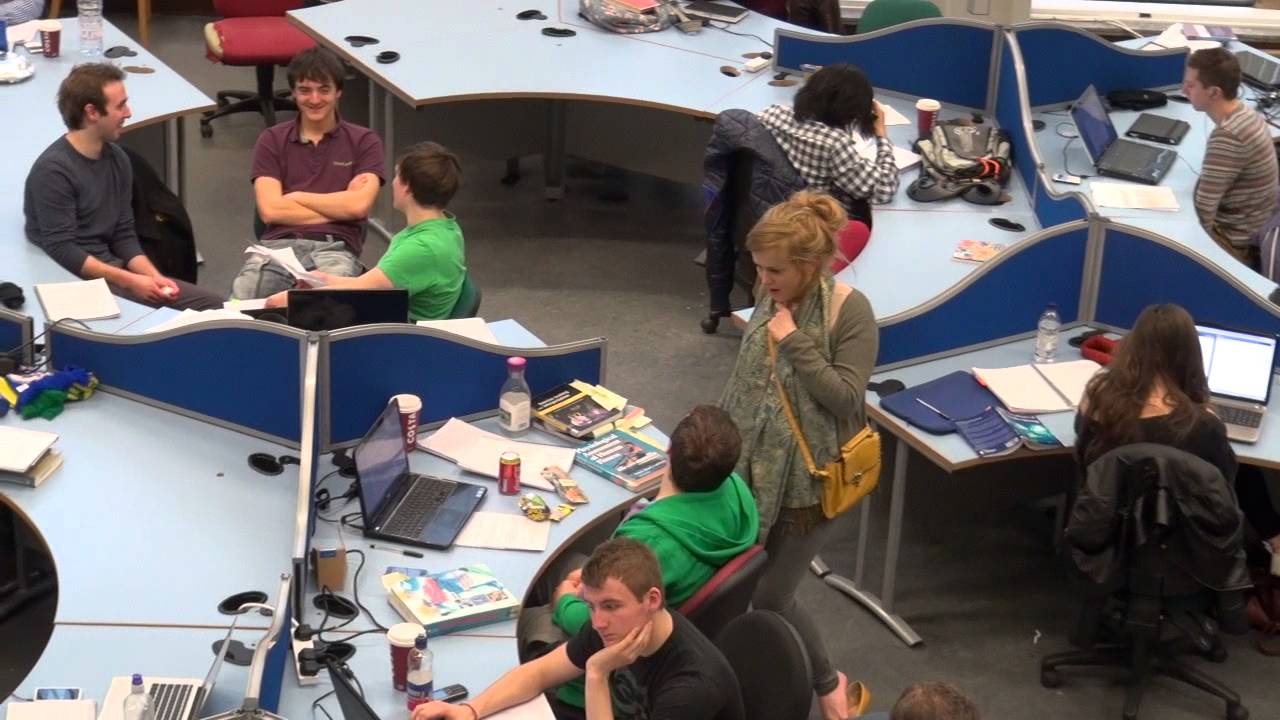 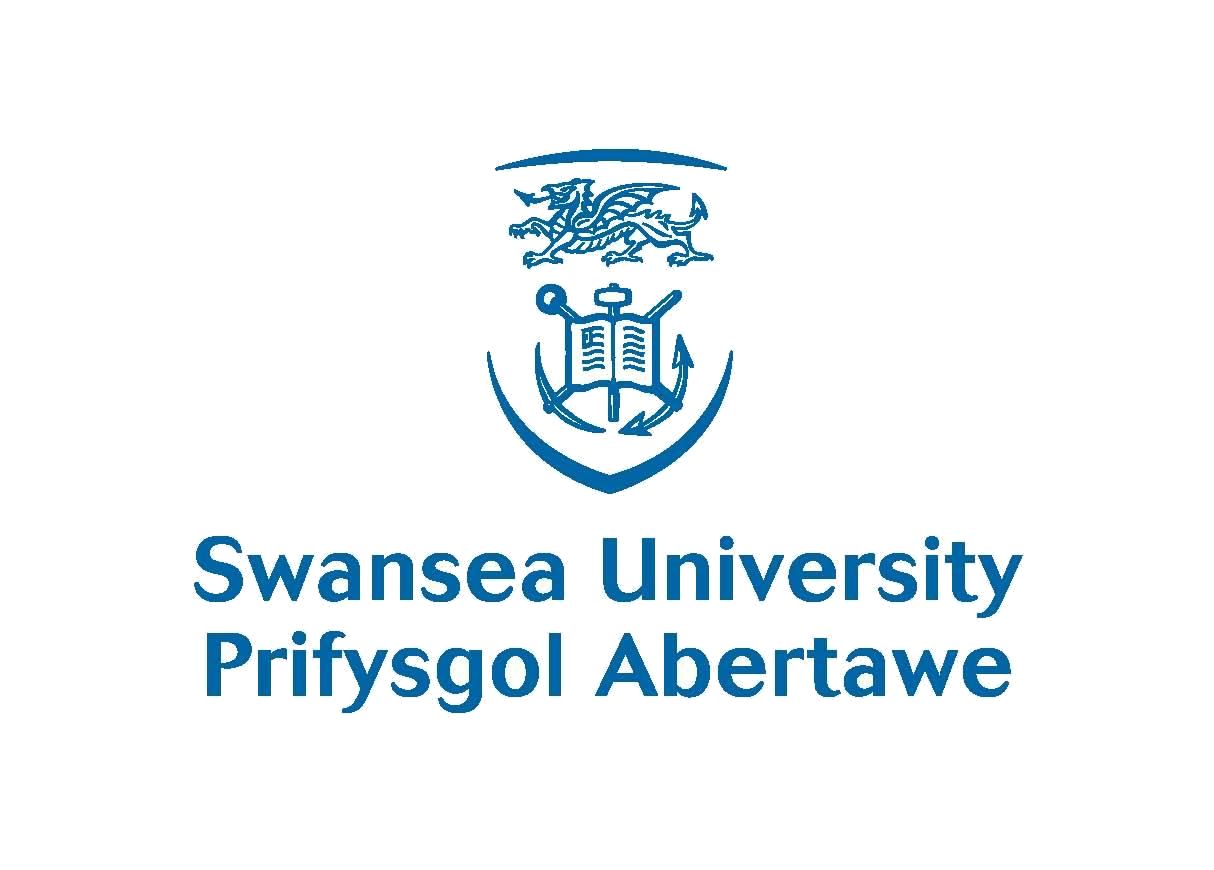 Founded in 1920, Swansea is a vibrant, research-led university. It was ranked as the top university in Wales by the Sunday Times and is in the top 15 for graduate employability. Swansea produces excellent research and contributes positively to global societal challenges through the impact of their research. The campus is in the top ten safest places to study, with beautiful scenery of tranquil parks and the Swansea Bay surrounding it. The locals of Swansea are friendly and the social life is diverse and lively. With a thriving cultural scene and the best of modern city living, Swansea offers the best of all worlds. The university has a global network and offers many opportunities to take part in overseas programs, especially in the summer. Additionally, facilities are state of the art, with world class sporting facilities perfect for elite training and staying fit. Opportunities are available to try a variety of new activities in these facilities, including tennis, track, or a new fitness class.

Swansea University: is accredited from the following countries (based on major) 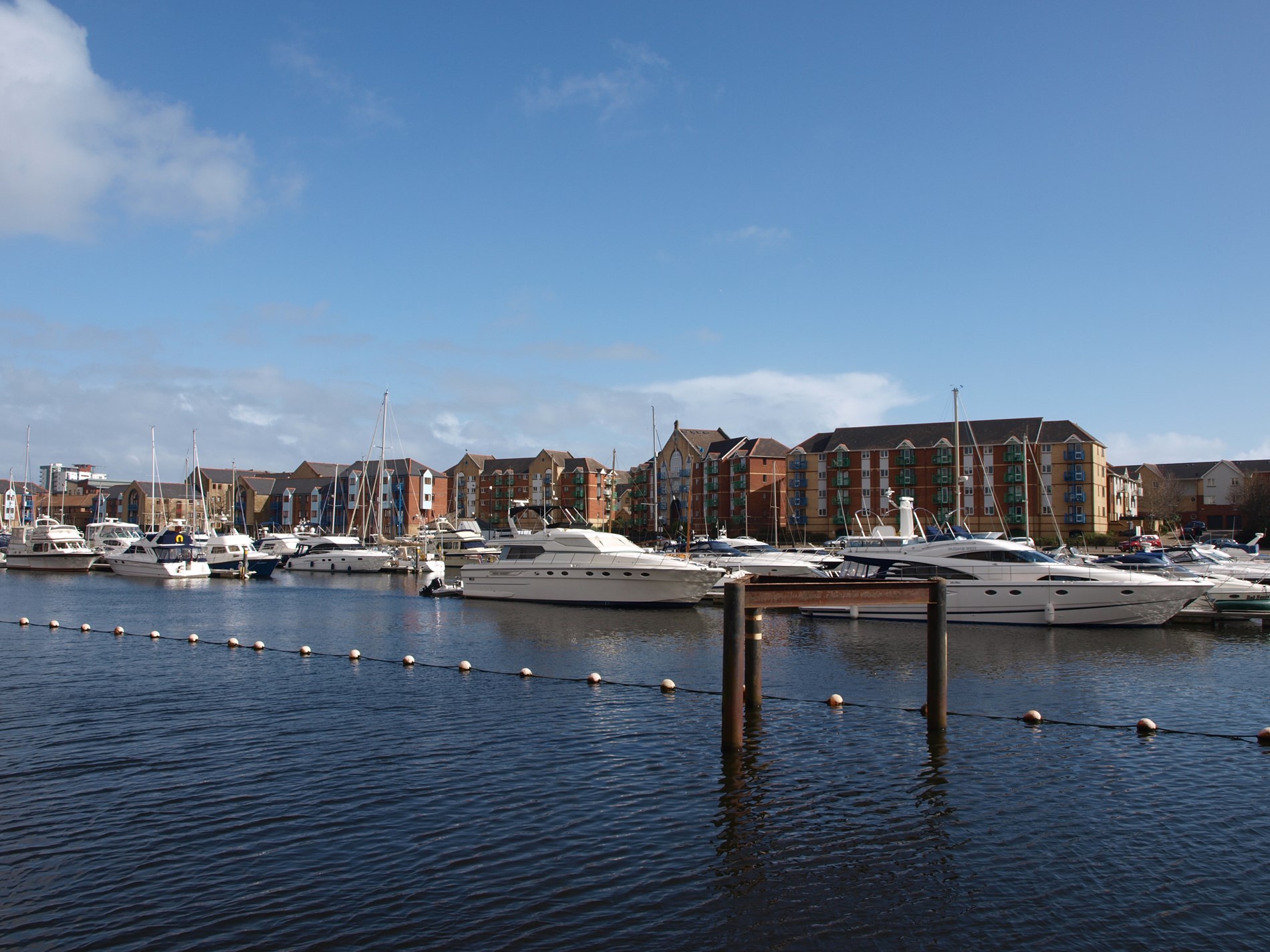 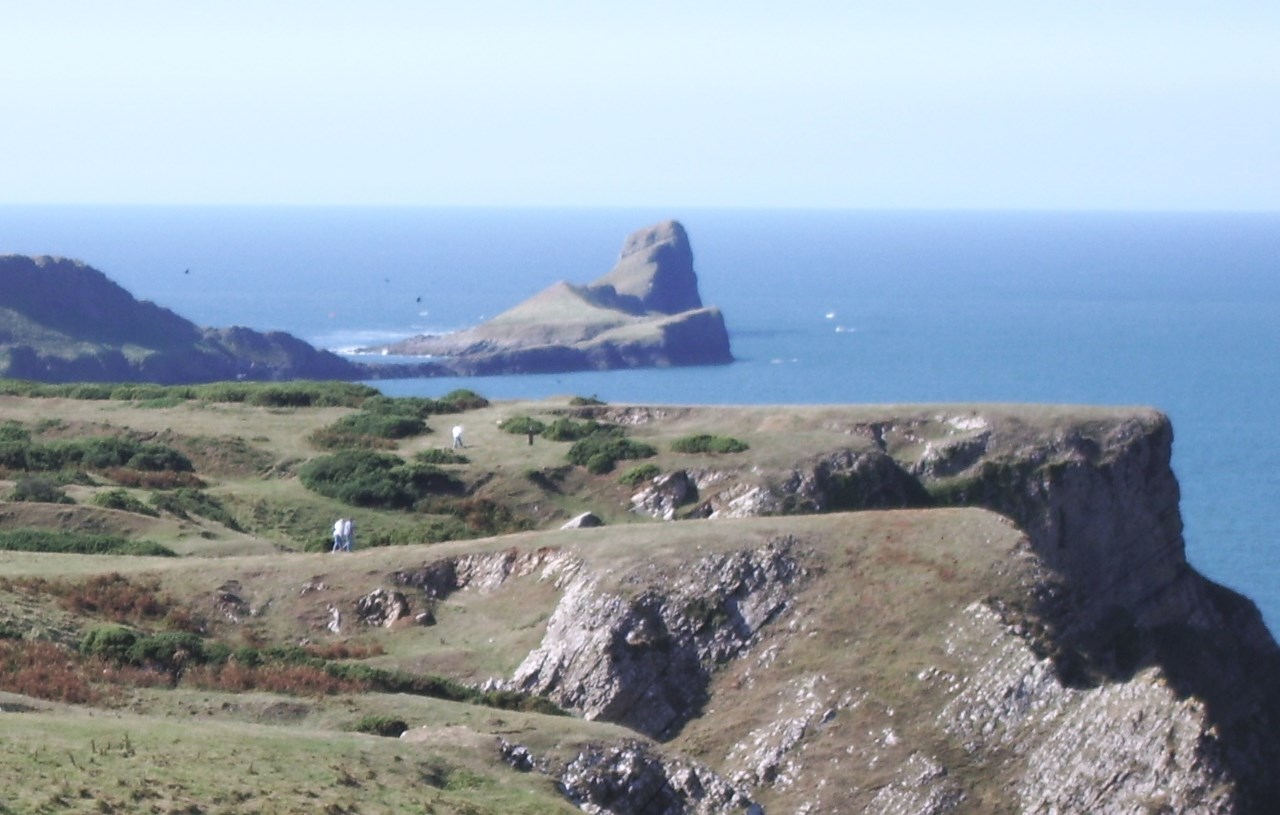 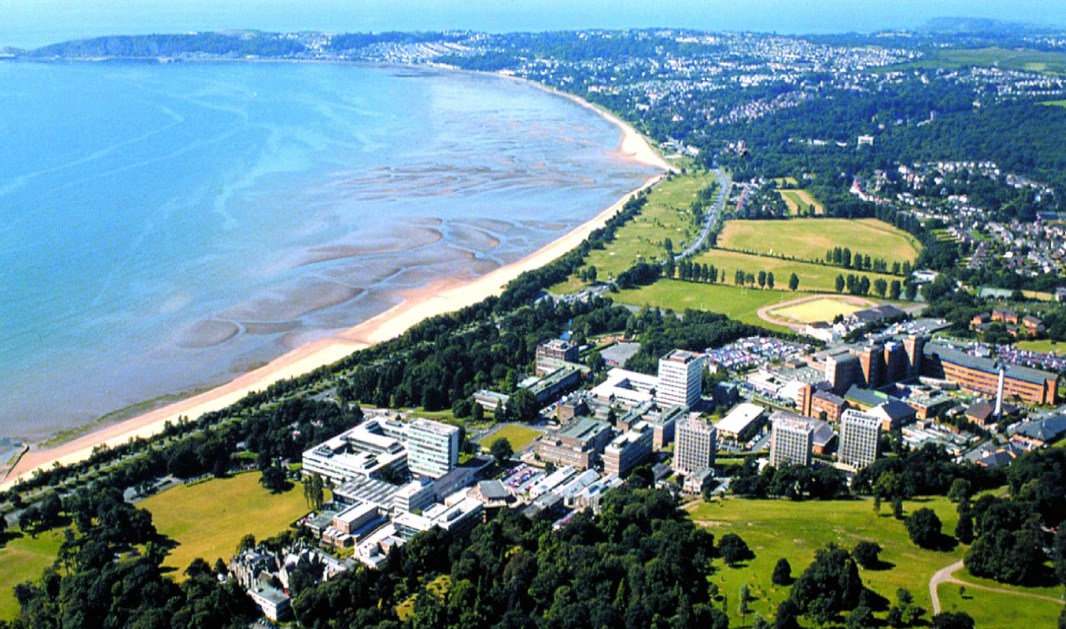 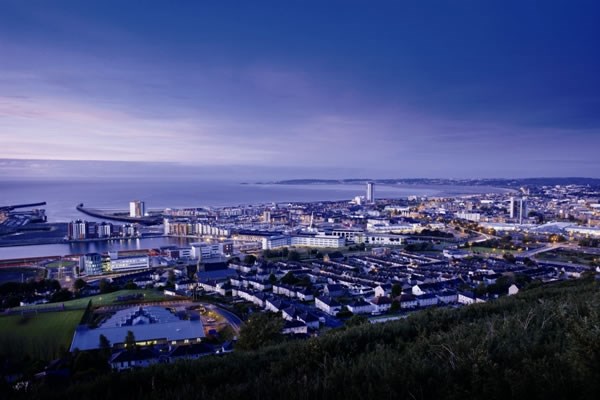 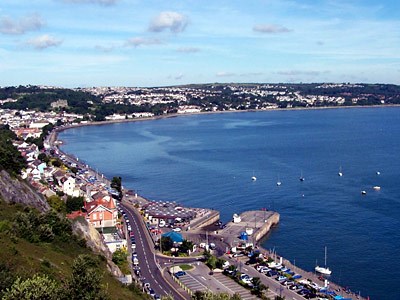 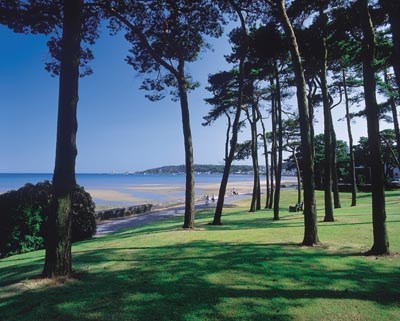 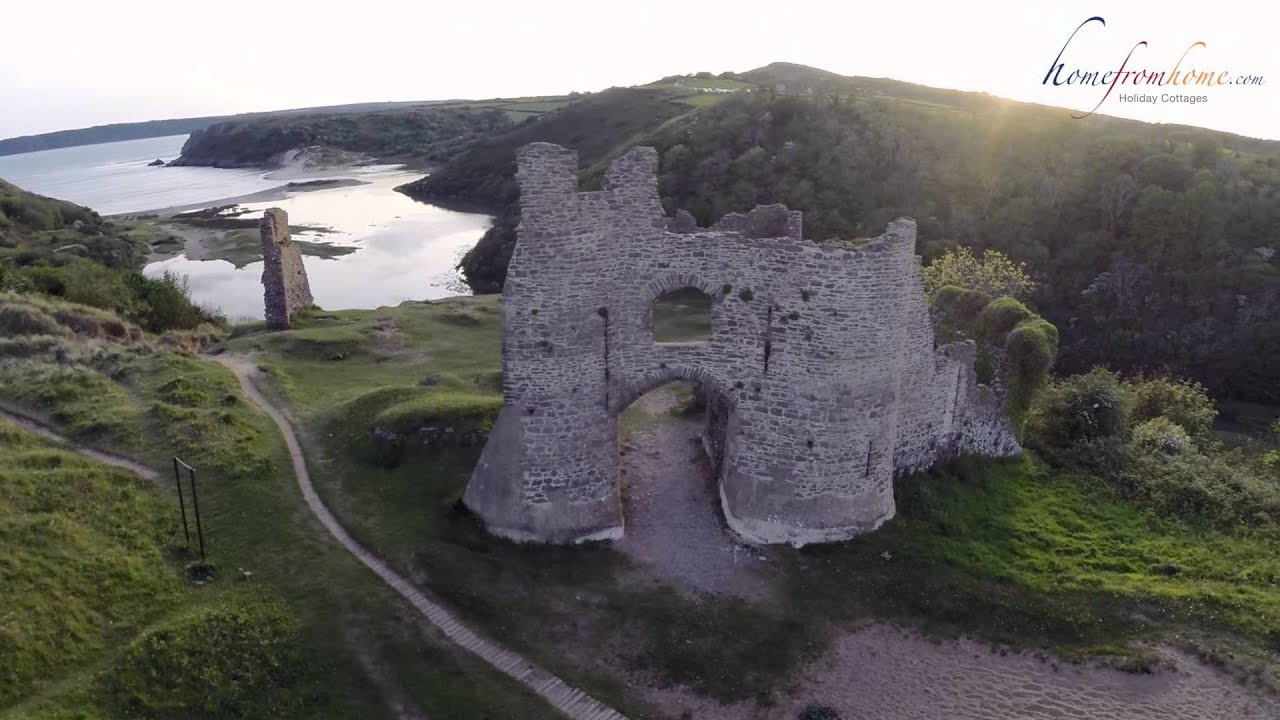 Swansea is a coastal city and county, the second largest in Wales following the city of Cardiff. The city has a long history, with archeologists finding remnants that date back to the Stone Age. The city was known as a center for copper in the 19th century and was even referred to as “Copperopolis”. Today, it is in the top seven safest cities in Britain and is known for its security and low crime rate. The beautiful city has stunning natural beauty, playing host to green mountains and famous beaches. Swansea has many markets, large shopping malls, cinemas and all manner of entertainment. Swansea University, Swansea Castle, and a Victorian era sidewalk are some of the most famous tourist attractions in Swansea.