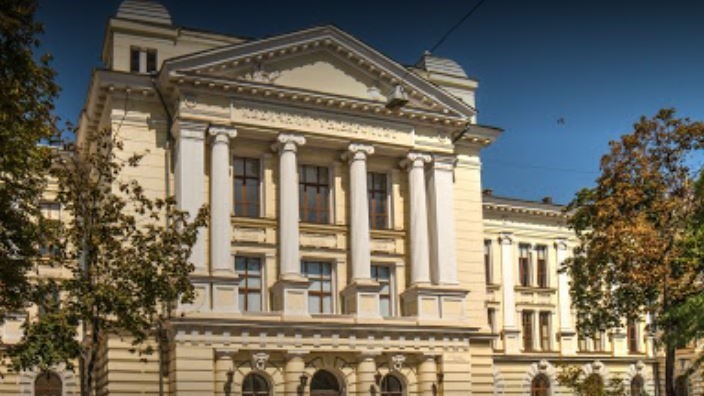 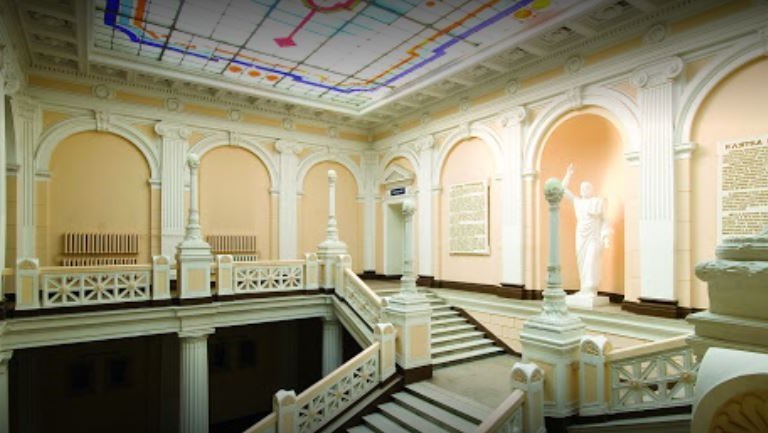 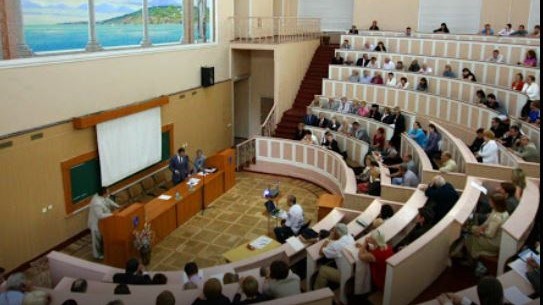 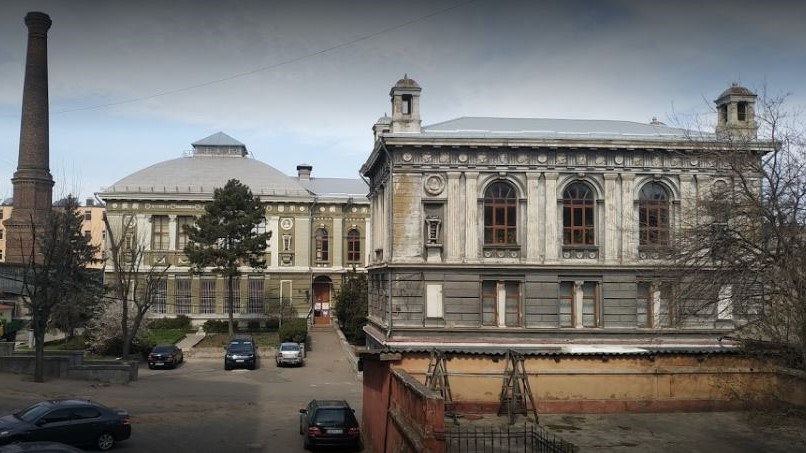 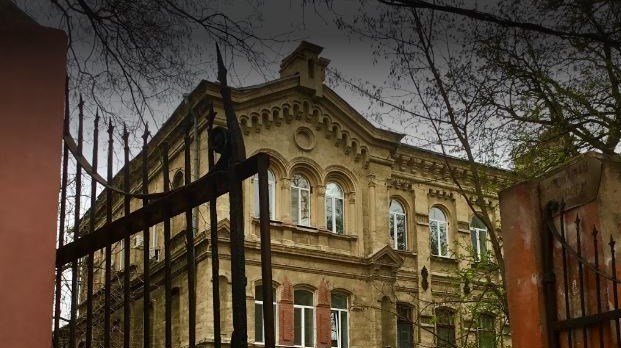 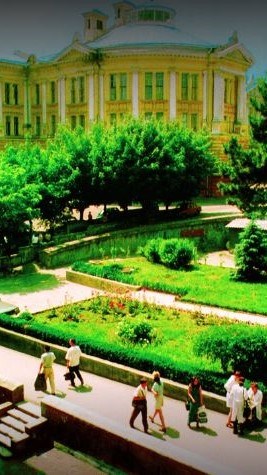 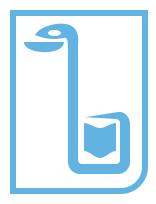 Odessa National Medical University was founded in the year 1900 in Odessa which provides medical education in Ukraine for many years.ONMU is the government university with the blend of world-known scientists, founders of scientific medical schools, Noble prize winner, Director of Institute of Experimental Immunology. The Institute is a member of Bologna process affiliated to medical councils of all the countries. In 1996, ONMU is the first university in Ukraine which started medical education in English medium. In the year 2005, Institute has received an award for the development of modern model teaching in English medium for the Ministry of Education and Science of Ukraine. University has a

tie-up with the European and International Association of universities leads to reformation of medical education in the country.

Odesa is a city of regional significance, one of the biggest in Ukraine, a country in Eastern Europe. It used to be the most populous city in Ukraine in the second half of 19th century until it was beaten by Kyiv.Odesa is a warm water port that is usually regarded as tourist destination among Ukrainians for summer trips. The most interesting thing to see in Odesa is the old town itself. The city was once the center for trade for the Russian Empire as well as an intellectual and artistic centre p

rior to the revolution and during the Soviet Union occupation. Much of the grandeur of the city dates from the period before the Soviet takeover and subsequently Odesa shows its age.