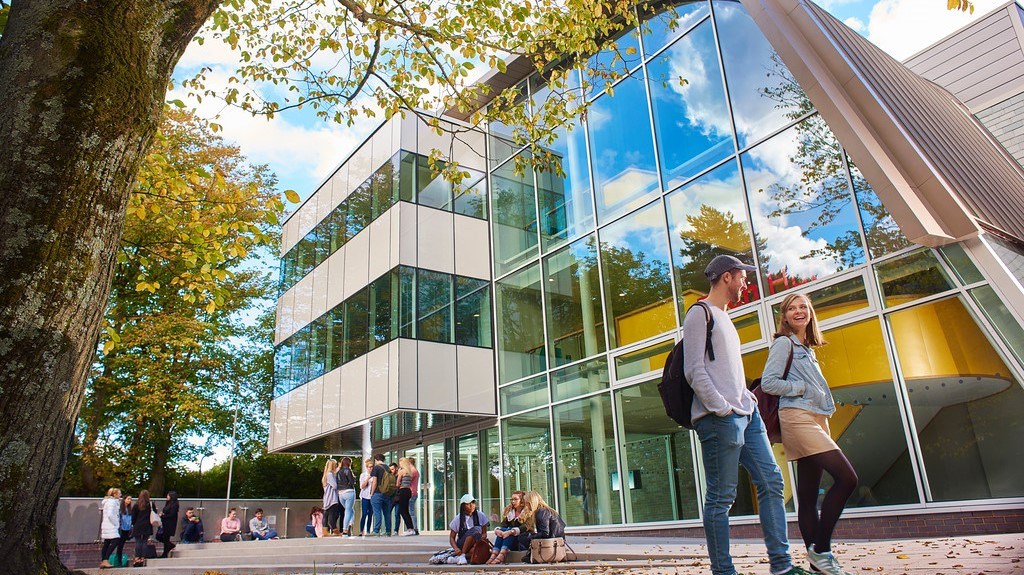 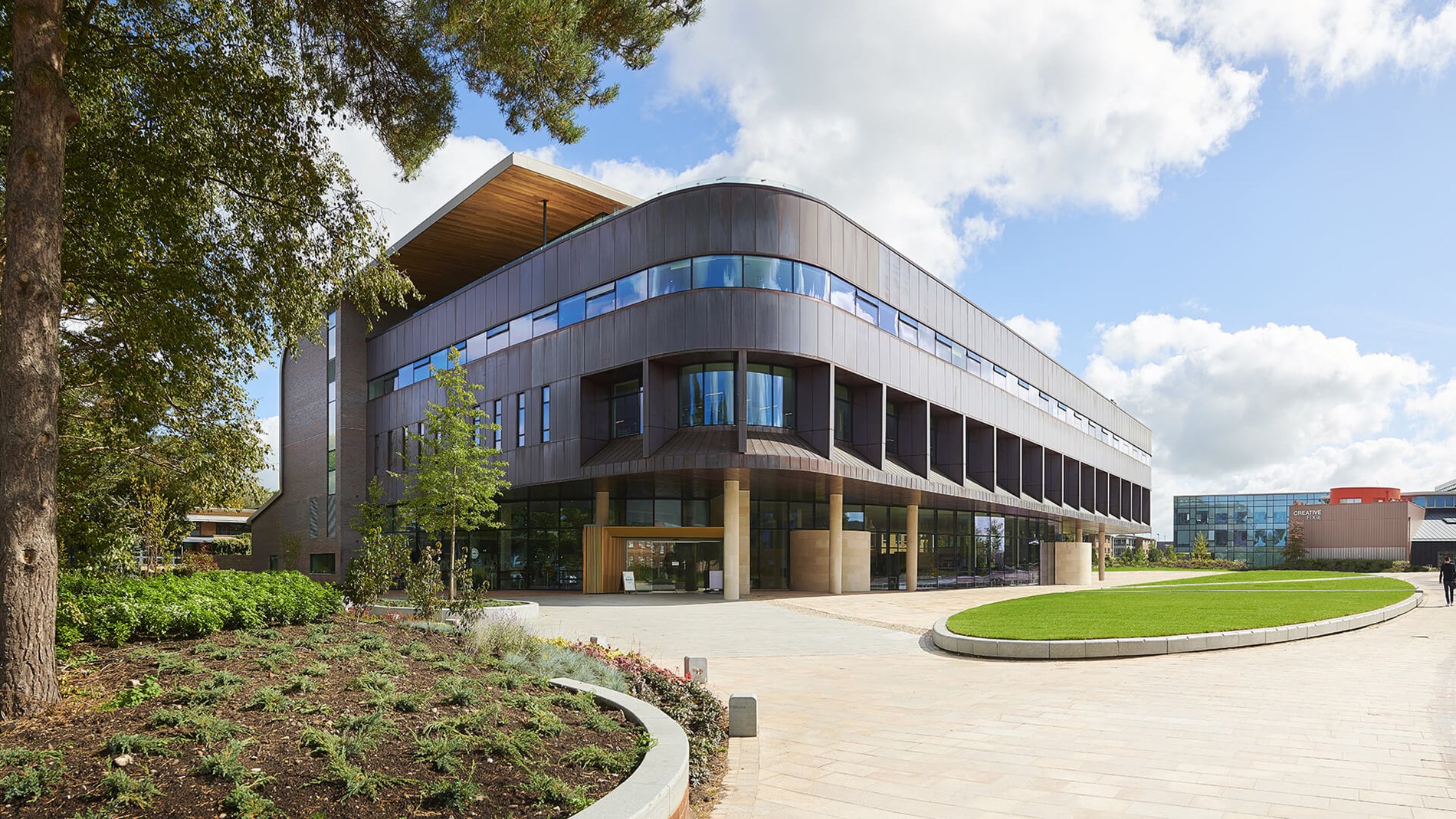 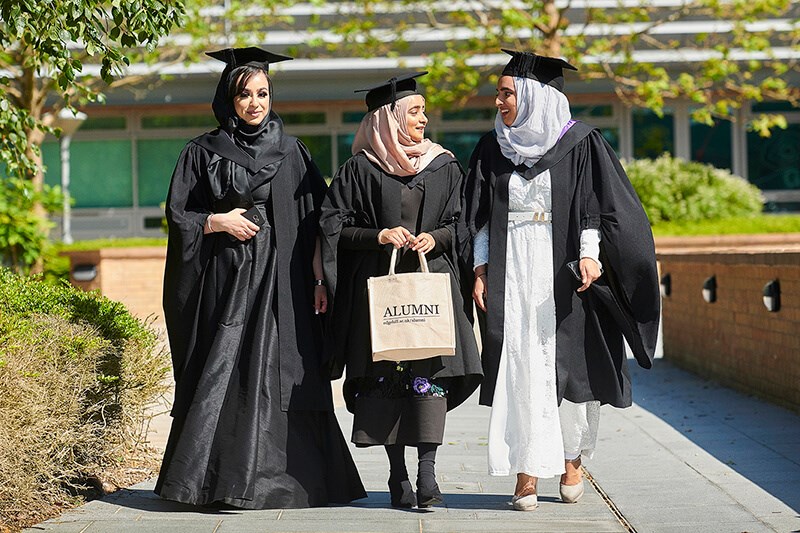 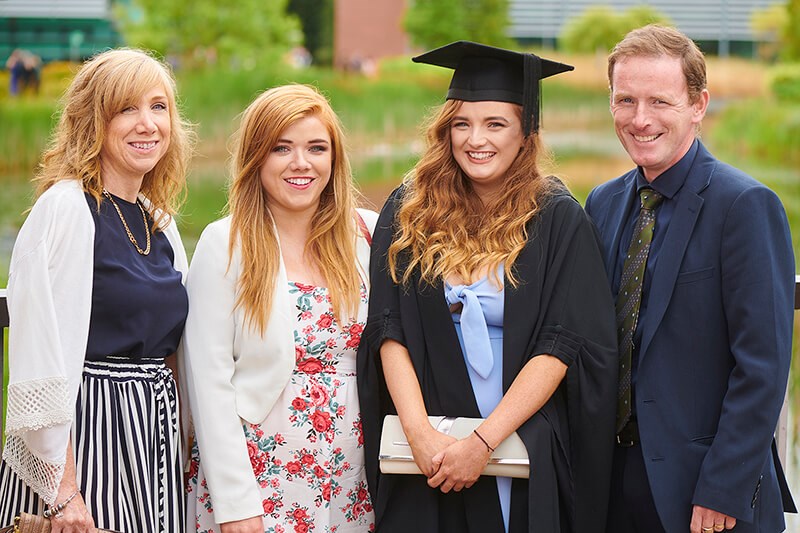 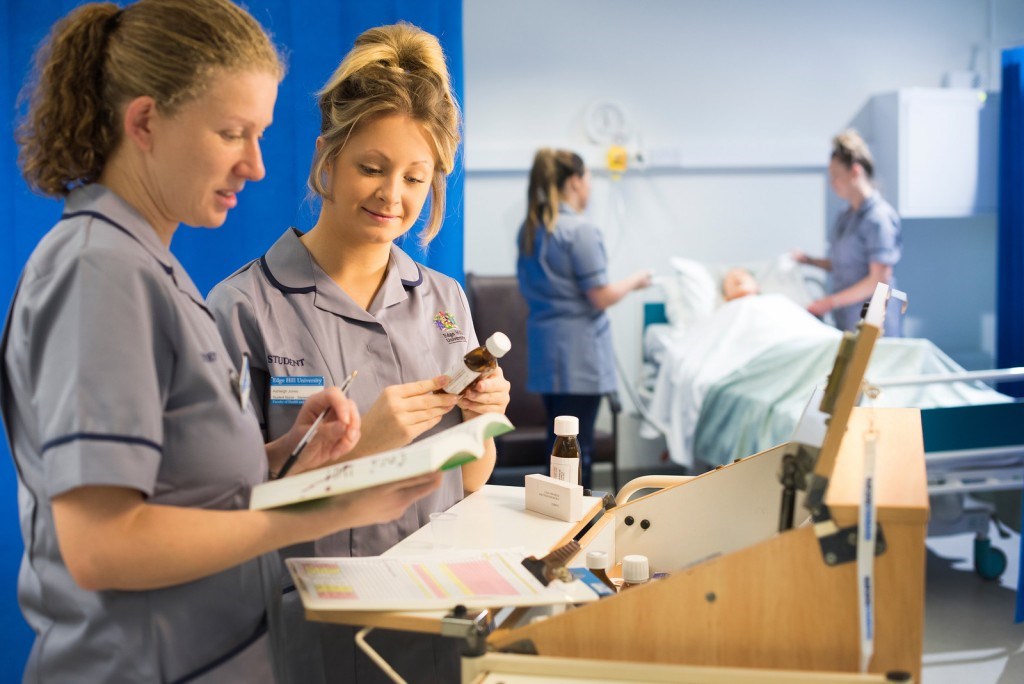 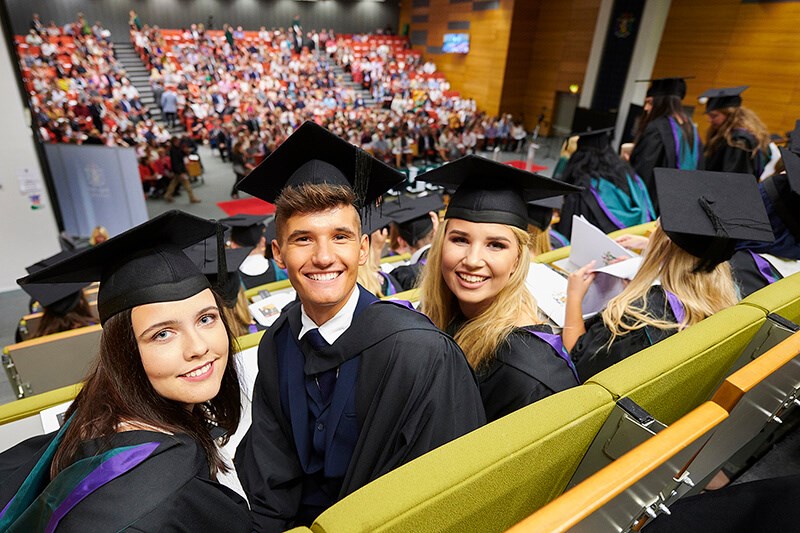 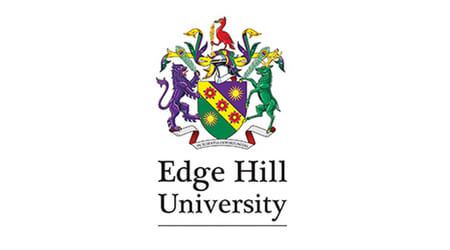 Founded in 1885 as Edge Hill College, Edge Hill University has existed for over 130 years in Lancaster, England. The university boasts a beautiful campus with a wide array of activities for students both local and international. Edge Hill University is renowned internationally for its English-language program, which centers on both the language itself and literature surrounding it. The unique program falls within the university’s long-standing tradition of uniting the study of linguistics with the analysis of literary works. The courses emphasize classic works from the eighteenth and nineteenth centuries, focusing acutely on Gothic writings, while introducing pieces from the Renaissance thro

ugh the twenty-first century - even pop culture! Students from around the globe flock to the school for its strengths in sociolinguistics (including gender and language), psycholinguistics (especially with regard to child language learning) and computer-assisted language analysis. Whether you’re looking for a beginners’ course or advanced program, Edge hill University has the opportunities you need to take your English to the next level

Lancashire is a county in northwest England, known for playing a key role in the Industrial Revolution. Lancashire is a blend of landscapes, filled by urban, concrete buildings, which later span into a rural, rustic countryside. Beachside resorts, districts of lakes, and gentle valleys make up the rest of this handsome, Georgian county. The capital of Lancashire is Lancaster, a commercial, cultural, and educational hub that has longstanding ties with the British monarchy. The House of Lancaster

was a branch of the English royal family and Queen Elizabeth II herself is also the Duke of Lancaster in her capacity as monarch. Lancaster is an ancient settlement that accrued much wealth during its time as an important trading port.

Computing and IT 12 Programs

Computing and IT 05 Programs